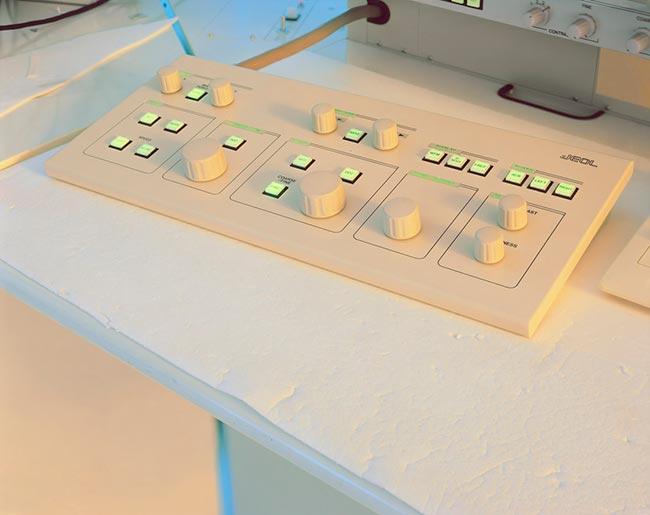 A compromise of shape and structure riddle the online pages of Adam Schreiber’s portfolio. Dealing with the fundamentally robotic, perfection is its product, in subject and its capturing. The pictures simplify what is complex, removing complicated facades only useful to people familiar with the technology in question. The product is wood morphed into complex structures for an almost sole photographic use. They seem too fragile to work as mechanisms, too precious to be useful in the factory environment. Human presence breathes throughout the series, yet also features in the objects on show as they are placed in the perfect lighting for the camera – left on a strange stage of contemplation. Repetition shows itself as the cross-hatching of slanted wooden lines create visual complexities designed to hold and order for eventual use. Nature’s product – wood – and its manipulation by the human and machine collaboration forces us to consider our reliance on natural resources, a reliance that helps to structure our lives.

Visual signifiers of chosen techniques strike a consistent belief in Adam’s ideas and their execution, as the series can draw a handful of conclusions. Its functionality lies in both its aesthetic drive and the mysterious sensation, always implying, never telling. The repetition of an earlier piece is met with the alluring circle that secludes nature into narrow viewing, to the overall scene of the world, from afar. Followed by a segment of wood, lying there in black and white implying a mishap in the perfect nature of the work, altering the intended finale or beginning alike. With the wood’s open wound we see its true texture, what it really is beyond its tough exterior. Through manipulation the wood is left vulnerable, ripe for viewing, yet still sits just outside of its intended context.

As ropes cling to cliff tops, our need to hang on and use nature is a strange desire, understandable as it was here before us and will continue to exist after we are gone. It is the concrete structure that we never built, merely borrowed from. We borrowed its physical elements but also its blueprints as the quest to create our own structures took hold of us. And to consider nature’s ease of creation, as if it just landed here, to compare the time it has taken us to get to where nature was in the beginning suggests we are always playing catch-up to the instigator, nature itself.

It is the work’s openness that allows for suggestion, as each move presented by the photographer becomes a step of understanding for his own quest, and contemplates the reason for picking up a camera – to understand. Perhaps one of the camera’s greatest assets is its ability to manipulate, what we yearn to see next. It is fair to wonder about the photographer’s intentions and wish for a glimpse into their personal standpoint, but that distanced presence is what makes it so beautiful, and its mystery becomes its most intriguing aspect as a set of images. 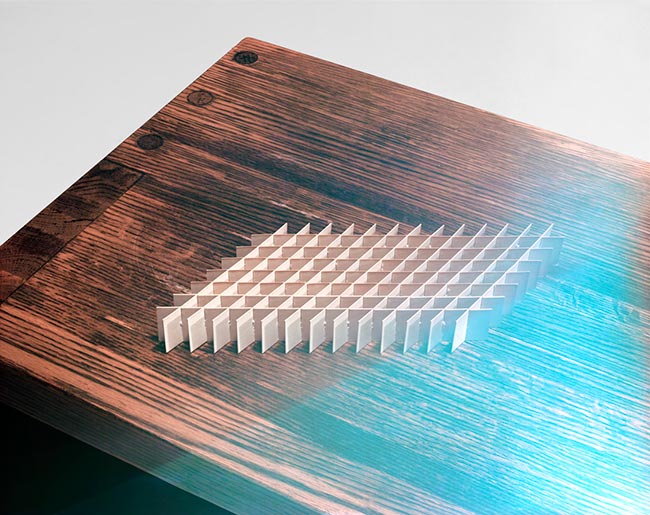 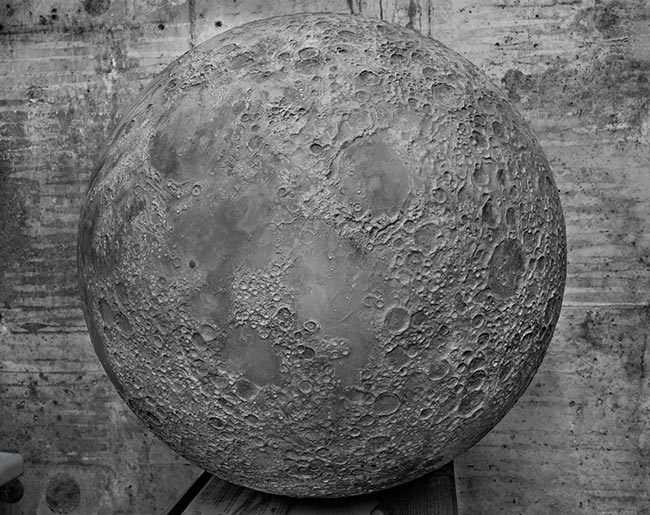 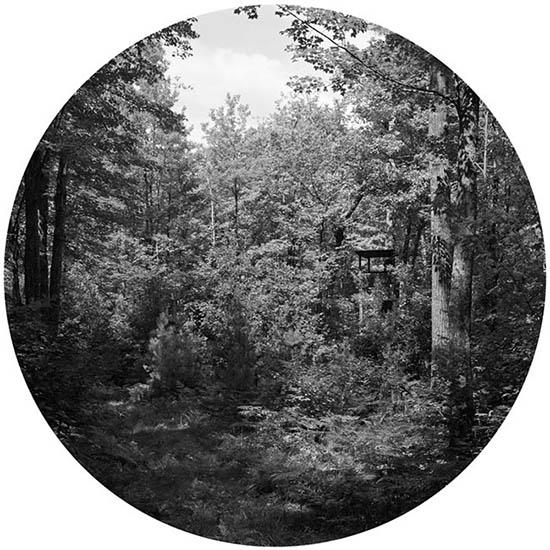 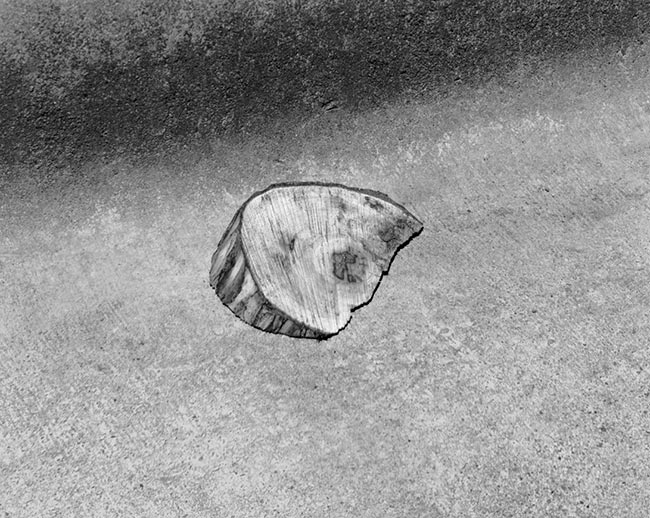 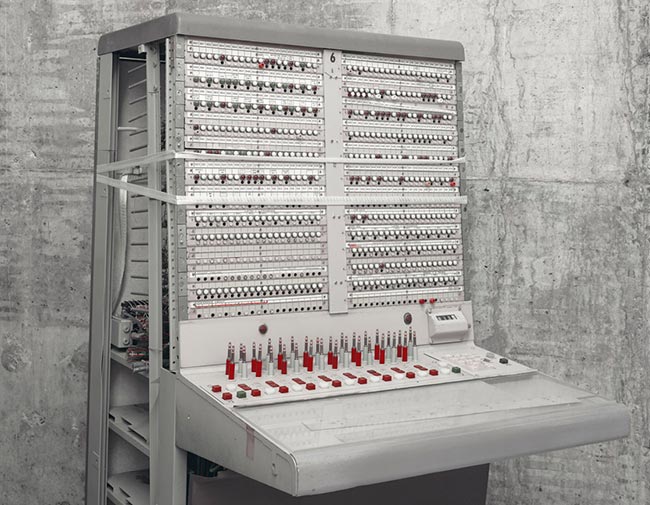