Darren Campion has been writing about contemporary photography, with digressions into its history and theory, since 2009. His concern as a writer – or, perhaps more reluctantly, as a critic – is how photographers can make use of their medium to address the world in which we are living.

Sybren Vanoverberghe – Conference Of The Birds

Sybren Vanoverberghe’s 'Conference of the Birds' presents a shifting, composite view of a destroyed Iranian village, but one that resists adding up to a complete picture.

Arturo Soto – In the Heat

Arturo Soto's 'In the Heat', aims to show Panama as a place apart from the assumptions that we might have about it and from the iconography that we might expect.

Lua Ribeira – Noises in the Blood

Tradition itself remains in flux, this paradox of tradition, its stability in change, is one of the threads in Lua Ribeira’s 'Noises in the Blood'. 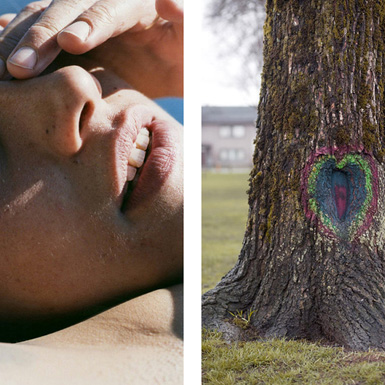 Talia Chetrit: Means to an End

Talia Chetrit's 'Means to an End' harnesses the fragmented roles of photography in disparate, often amusing, but always challenging ways.