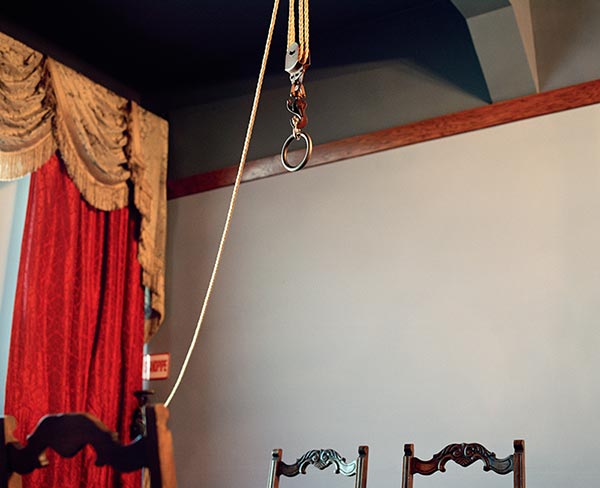 There is every reason to think of the spaces that we inhabit as largely being the product of diverse social forces; they do not passively exist between or around other structures, but actively shape our lived experiences, each having its own dynamic of control and occupation. Space isn’t ever neutral, but is the prime arena in which cultural narratives manifest themselves. For example, the concept of ‘home’ has a number of very specific historical and economic connotations that stand quite apart from the usual perception of what constitutes a ‘domestic’ setting. Our notion of those values, as a kind of sociological preset, depends on a whole complex of (imagined) ideological structures that actually creates the space in which they can exist. The wider social context doesn’t negate the personal, then, but necessarily determines how we encounter it.

The spaces that Elizabeth Moran has photographed within the studio facilities of Kink.com – a website and video production company specialising in fetish and BDSM themes – are made possible by the intersection of desiring bodies with the imagined structures that shape the ways in which this desire might be expressed; their artifice is paradoxically transparent because these rooms adapt themselves to the particular character of the fantasy being performed and as such have no fixed definition – space and desire are, in fact, relatively fluid commodities. The company has its headquarters in the San Francisco Armory, a Moorish architectural fantasia dating from 1914, and while the facade of the building is nowhere visible in Moran’s pictures, it is still worth mentioning in light of how she is addressing space. The prior uses (having once been an actual National Guard armoury, retaining the name) and blatant stylistic appropriation foreground the themes that are also typical of the interior – space as a commodity is produced by how it is used and by how it is imagined in relation to a larger cultural discourse.

Of course, these are still real spaces, but in Moran’s reading they are also, quite literally, stage-sets where desire can be at once enacted and contained; how these are understood is inseparable from a range of socially grounded attitudes that condition what are thought of as being ‘legitimate’ uses, because space and desire are of similarly ambiguous dimensions. This convergence of the imagined and the actual means both are, essentially, performative. But the spaces are devoid of people and any filming is never directly visible, despite the fact that these are studios. Instead, Moran’s strategy is to emphasise the discontinuities of the spaces themselves in order to challenge the seamless impression they are otherwise intended to present – this lack of cohesiveness is a facet of corporeal desire as well, which undermines the apparent unity of social bodies and, although both are produced in an ongoing negotiation with their related cultural narratives, this ‘un-making’ contains virtually all the same elements. So, at stake here is less a question of what is normative, but rather the set of contingent social and bodily relations that is space in itself. 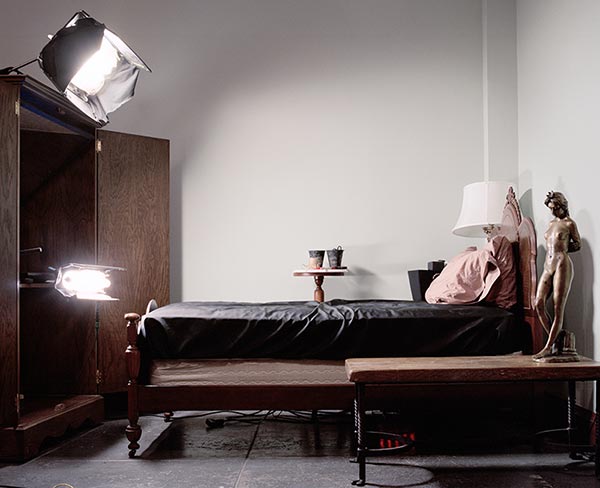 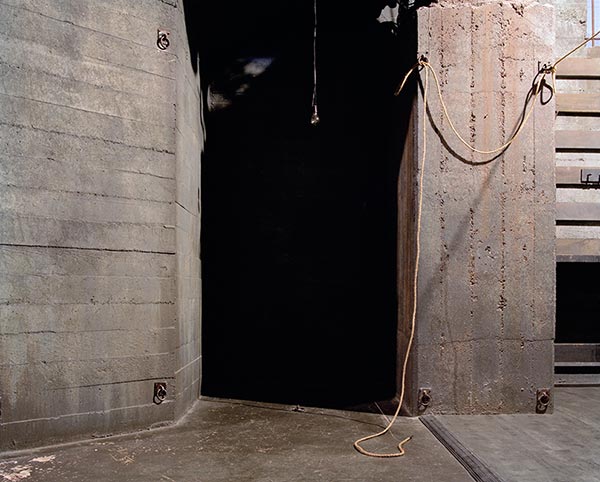 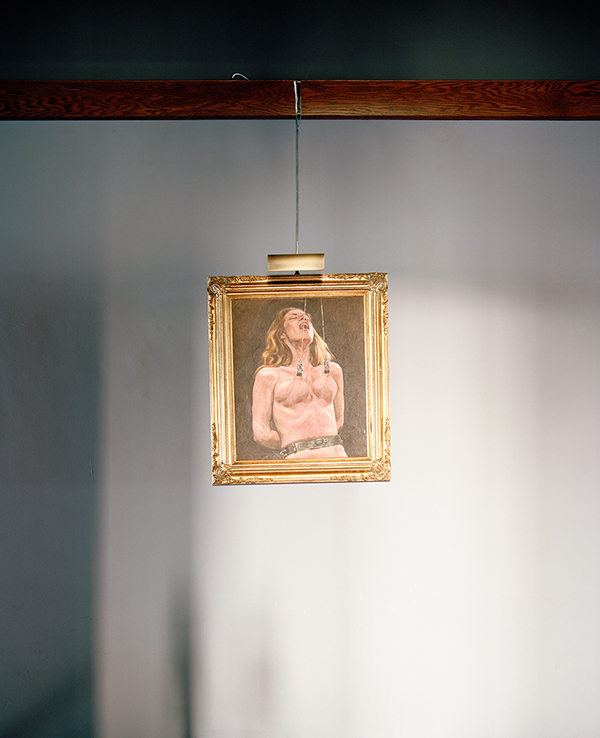 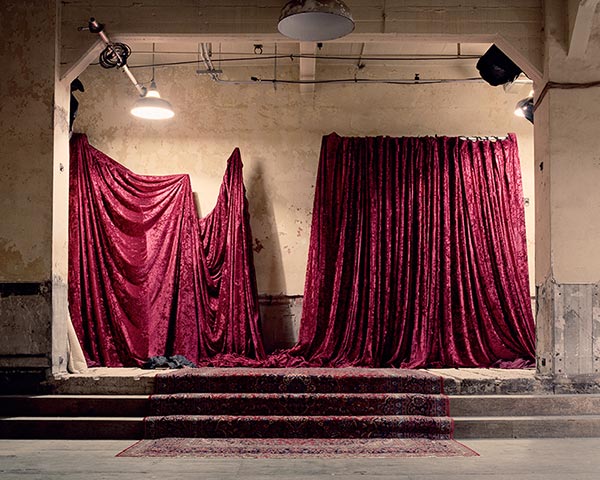 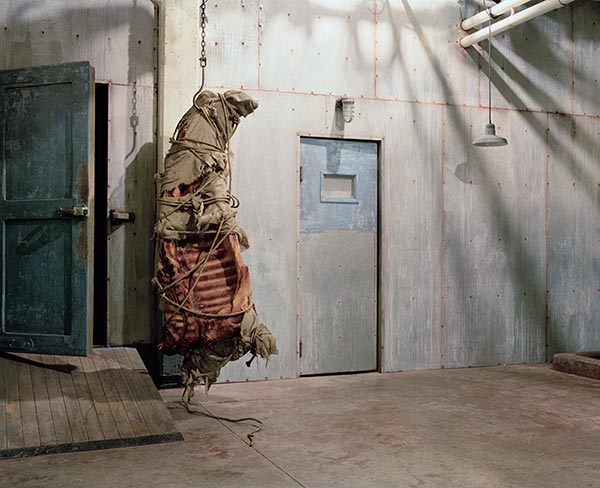 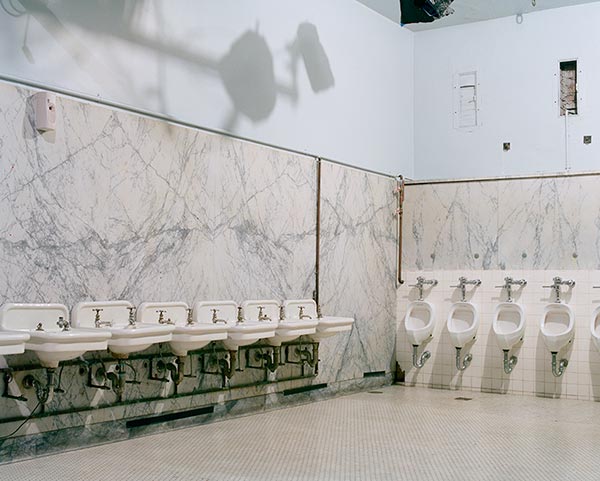 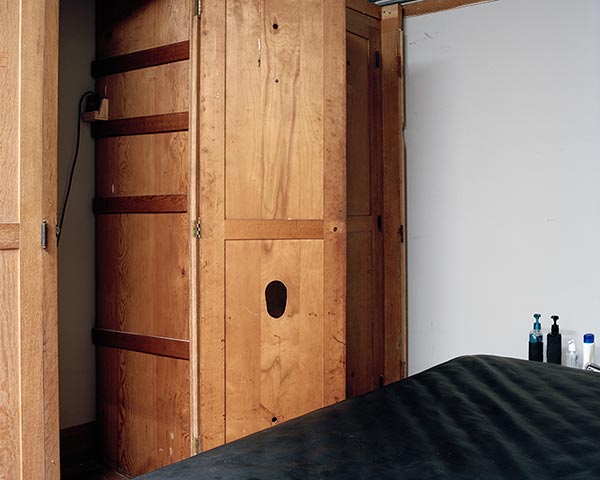 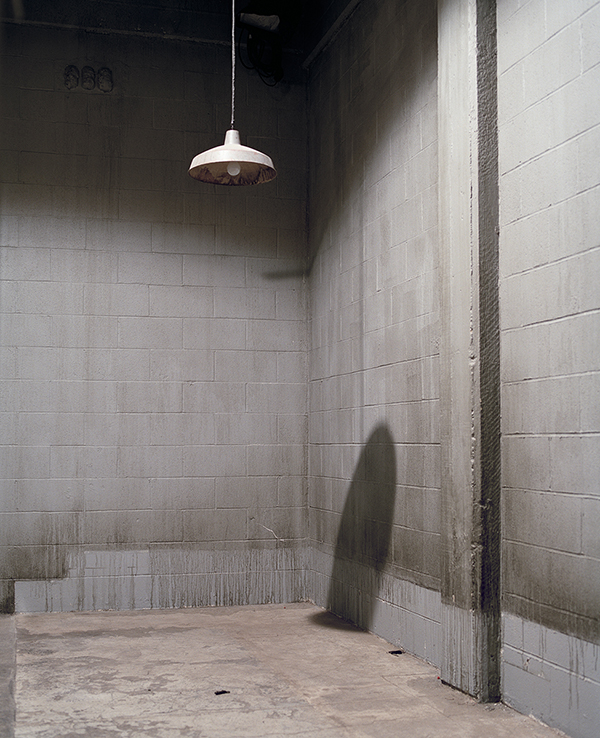 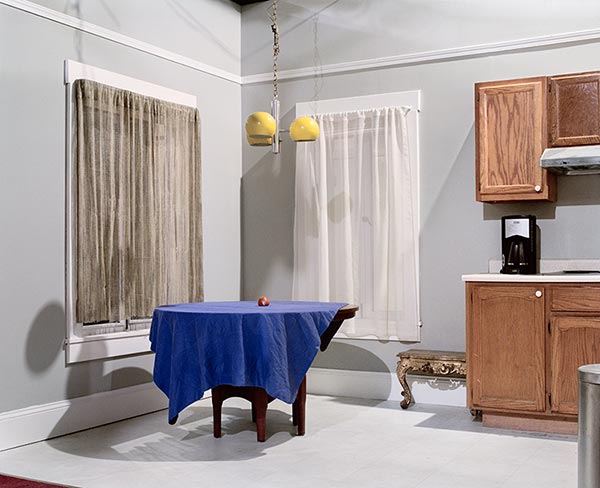