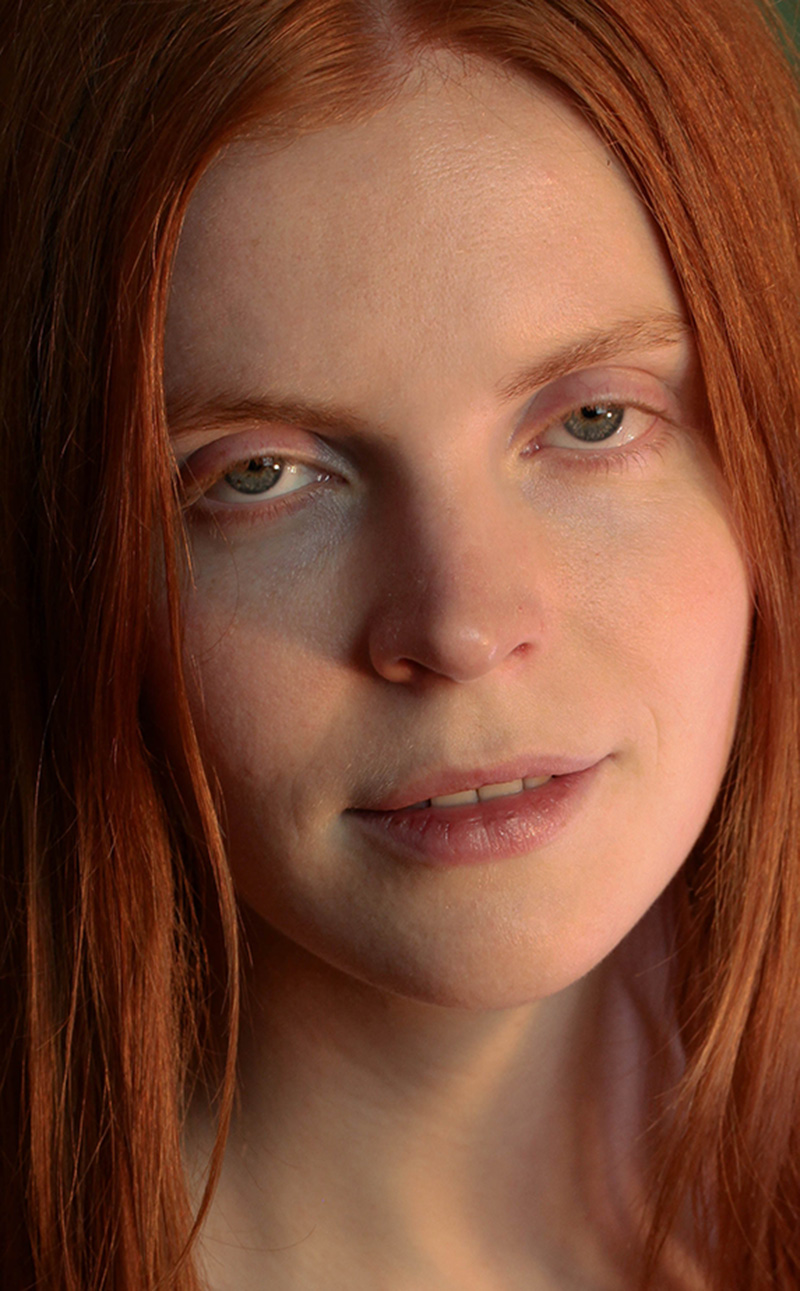 You’ve mention that your work is always connected to your childhood obsessions. What are they?

My approach to photography is very personal and intuitive, each of my pictures represent a part of my life and my background. There is a kind of childhood and adolescence nostalgia; I like the idea of creating a fantasy world from that period. When I was a kid, I was passionate about stones and dolphins. I started taking pictures of stones and I was creating some still-life with stones and fabrics. I grew up in a small village in the countryside and was completely immersed in popular culture such as obsessions for cars, which I like to emphasize this in my pictures.

When you are a teenager in this kind of little village there is nothing to do, except loosing yourself with drugs and alcohol; there was a profound boredom and a kind of melancholic mood, I also try to transcribe that feeling in my work.

Rather than direct signification, you use connotations of eroticism; certain forms and patterns arouse sexuality. In relation to that, what do dolphins signify in your photos?

As I said dolphins were a big passion of mine when I was a child, so it was an unconscious act to use this animal in my pictures. Initially, it wasn’t premeditated, but of course this animal can easily be compared to a phallic symbol, even if almost anything today can be made to have sexual connotations. But I was amused to use this metaphor to create a kind of funny fairy tale, a girl who is apparently obsessed with dolphins is in fact just simply obsessed with boys. I like the romantic and poetic aspects of this obsession too. The fact that these animals are so closely associated with a little girl’s magical and naive world, in which the biggest dream is to meet or swim with a dolphin one day. In my pictures I like to show this animal through different ways but not in his natural environment, to ensure greater this fantasy and obsession (the figurines collection, study of this animal through science books, dreaming about him behind a TV screen or in a zoo).

As a female photographer, how do you think your approach to the female form in photography differs?

I don’t think it differs, for me it’s a matter of individual and not gender. I don’t like this kind of cliché that women photographers have a more poetic and romantic vision of a woman’s body than men. As a woman I can also have a sexual and pornographic approach to the body of a woman, even if my pictures aren’t trashy at all. 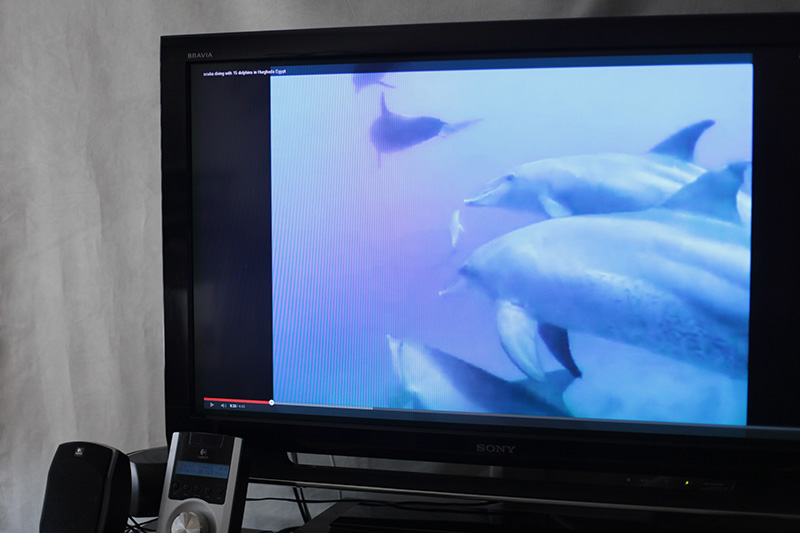 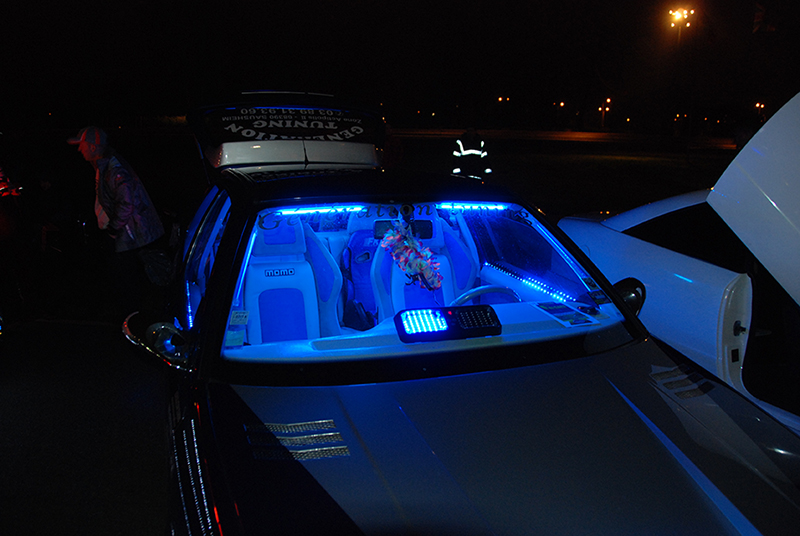 There is always a strong reminiscence in terms of colours, forms and metaphors in your portraits, still-life and landscapes. In order to achieve that, do you always create the scene or do you allow for random photos?

It’s a bit of both. I don’t take a snapshot or documentary approach, a lot of pictures are staged. But I don’t think to much when creating a scene and be spontaneous, I just want to capture things I like, I often don’t know exactly what will be the final result when I take a picture but I trust my subconscious to be coherent.

How do your surroundings direct your process of creation?

I’ve lived in Paris for 9 years, I really love the atmosphere of lawlessness that prevails here but honestly I’m not directly inspired by this city; even if I’m very happy to live here, I’m more inspired by amazing people I meet and my friends. Not having that inspiration here gives me the energy to try and find it somewhere else. 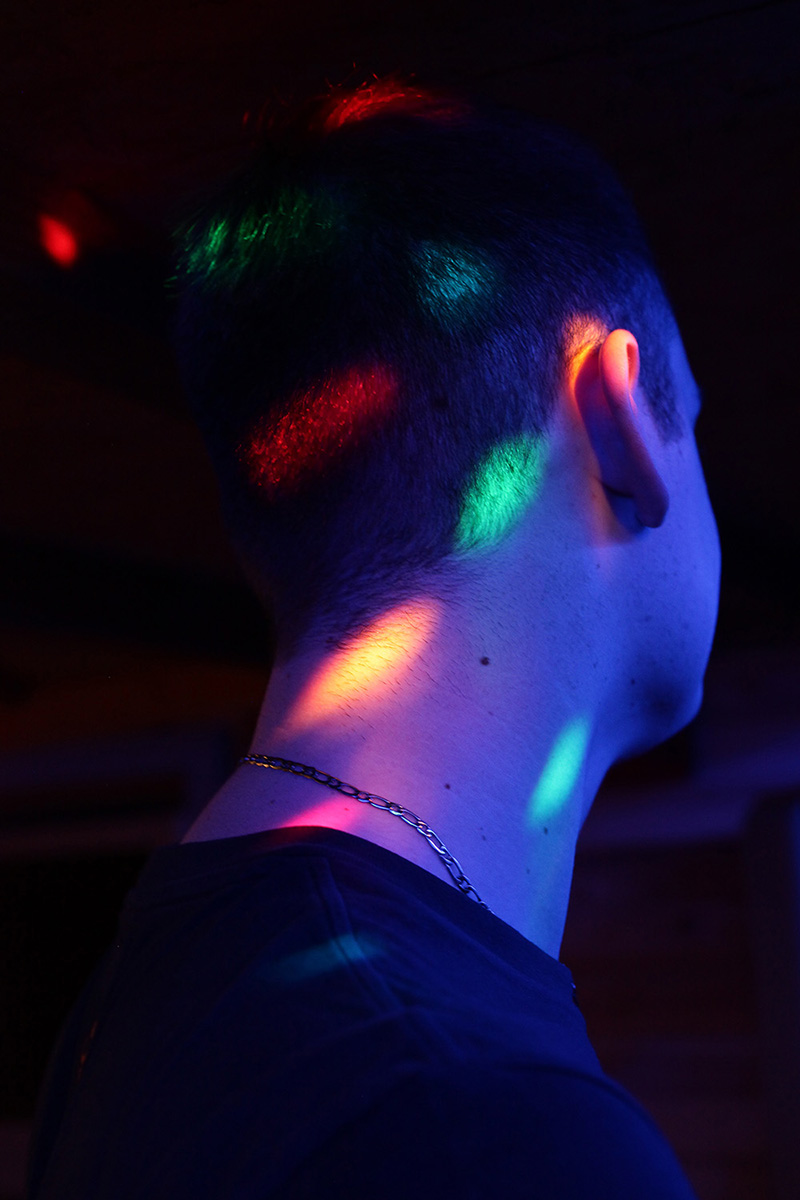 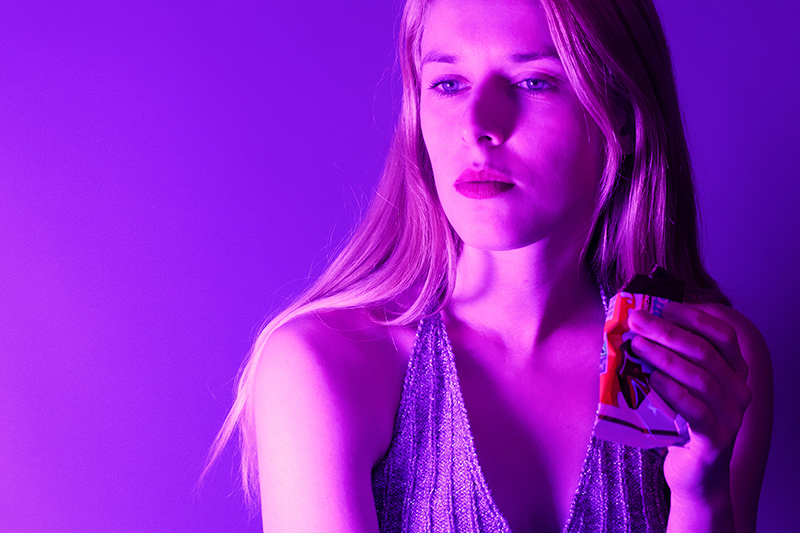 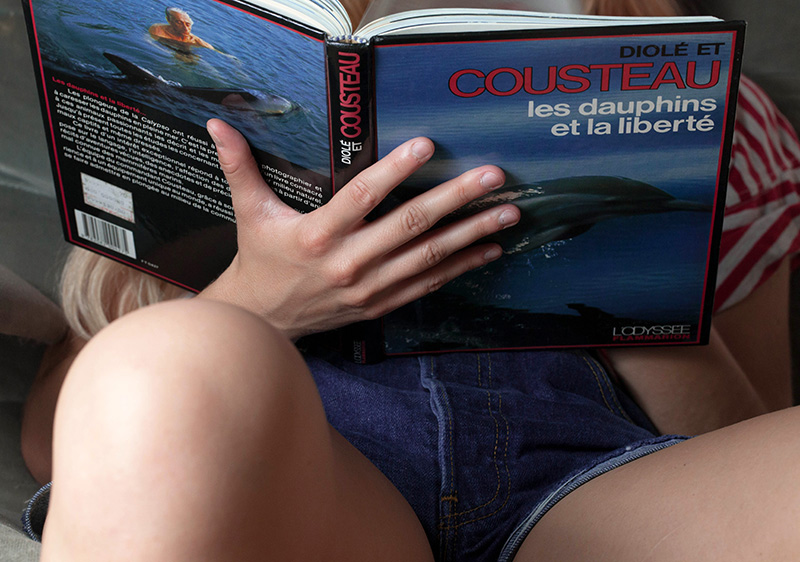 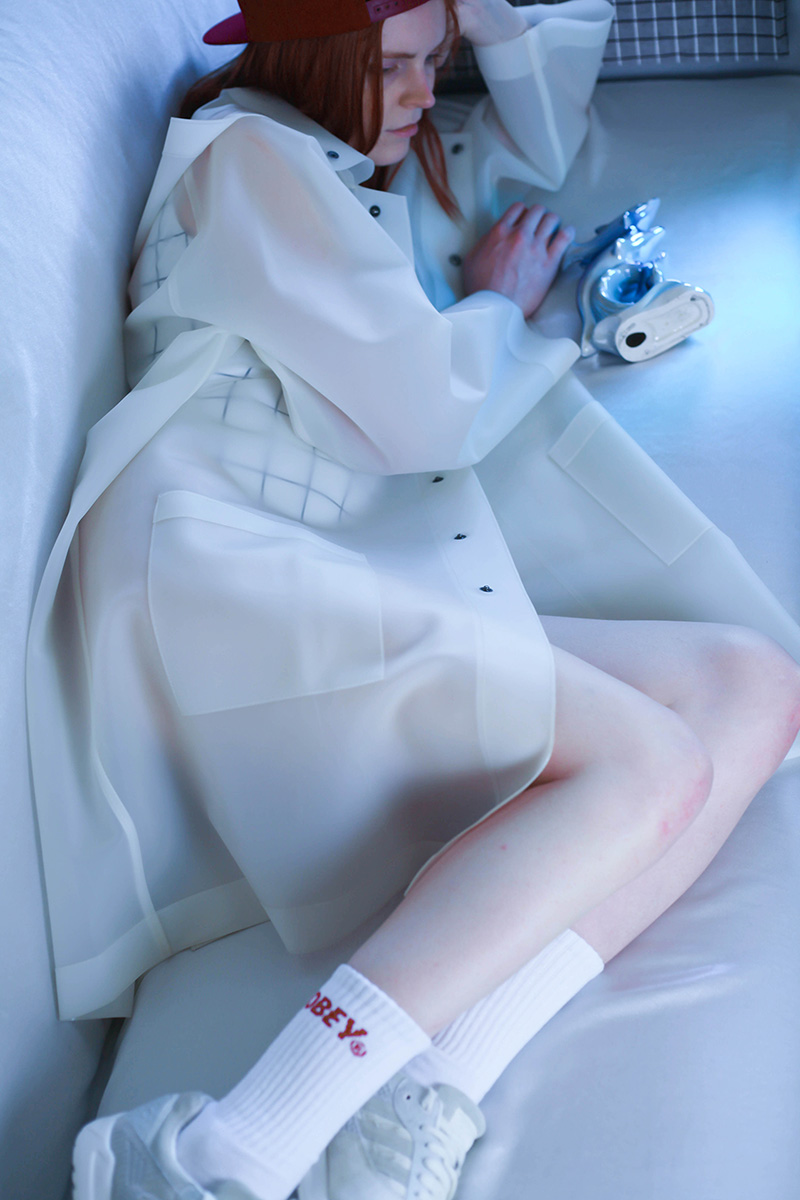 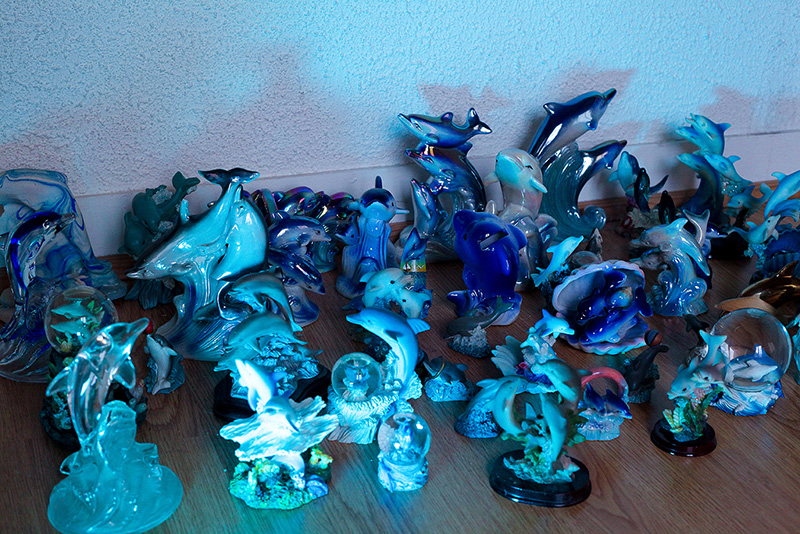 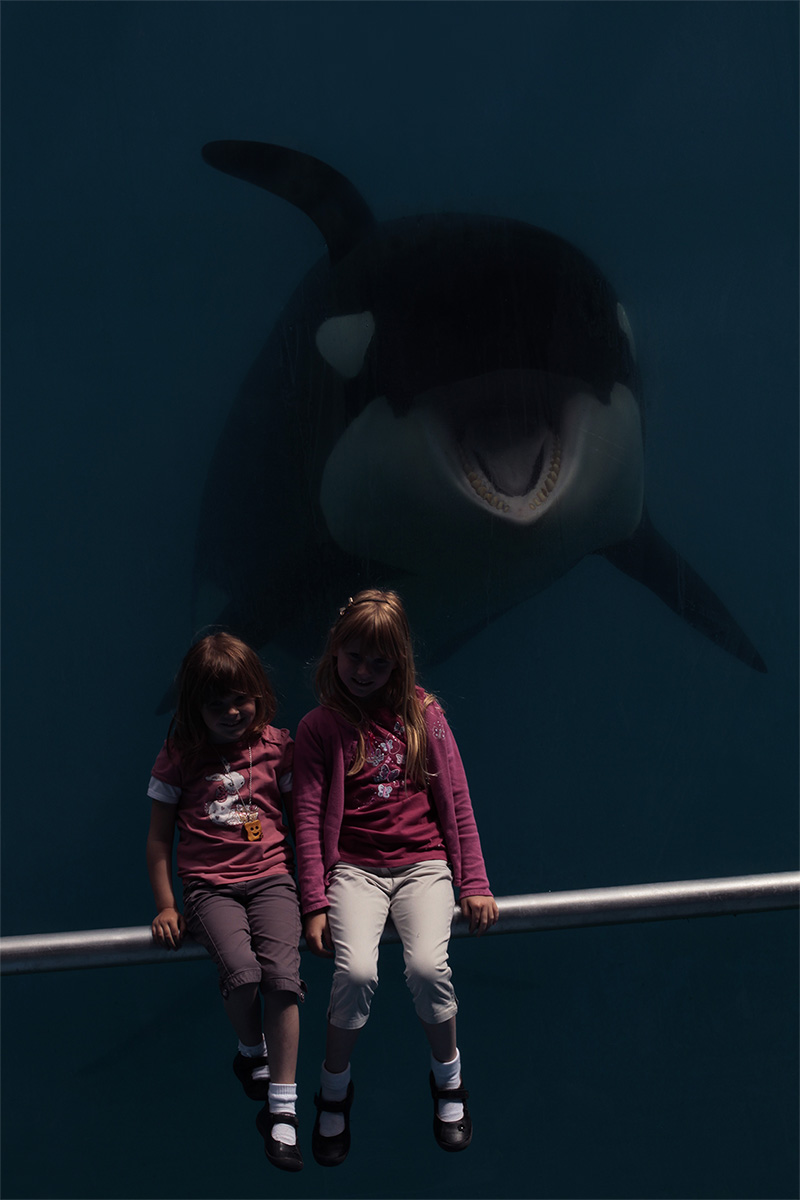 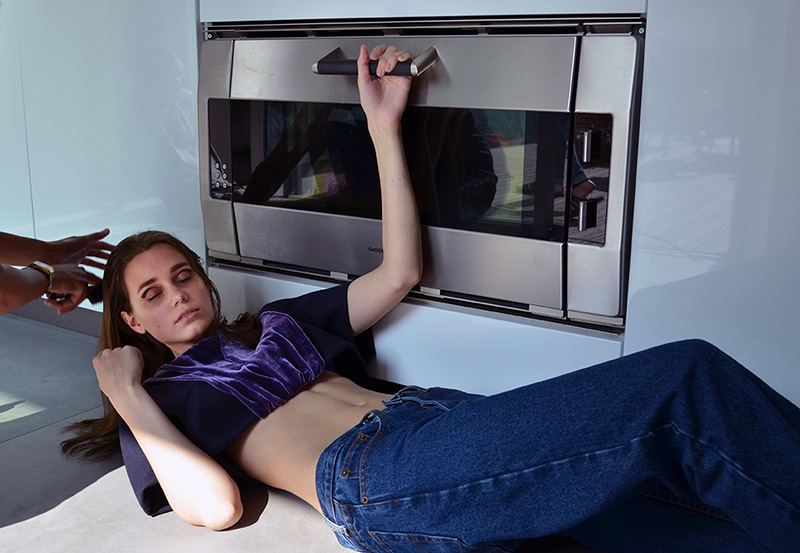 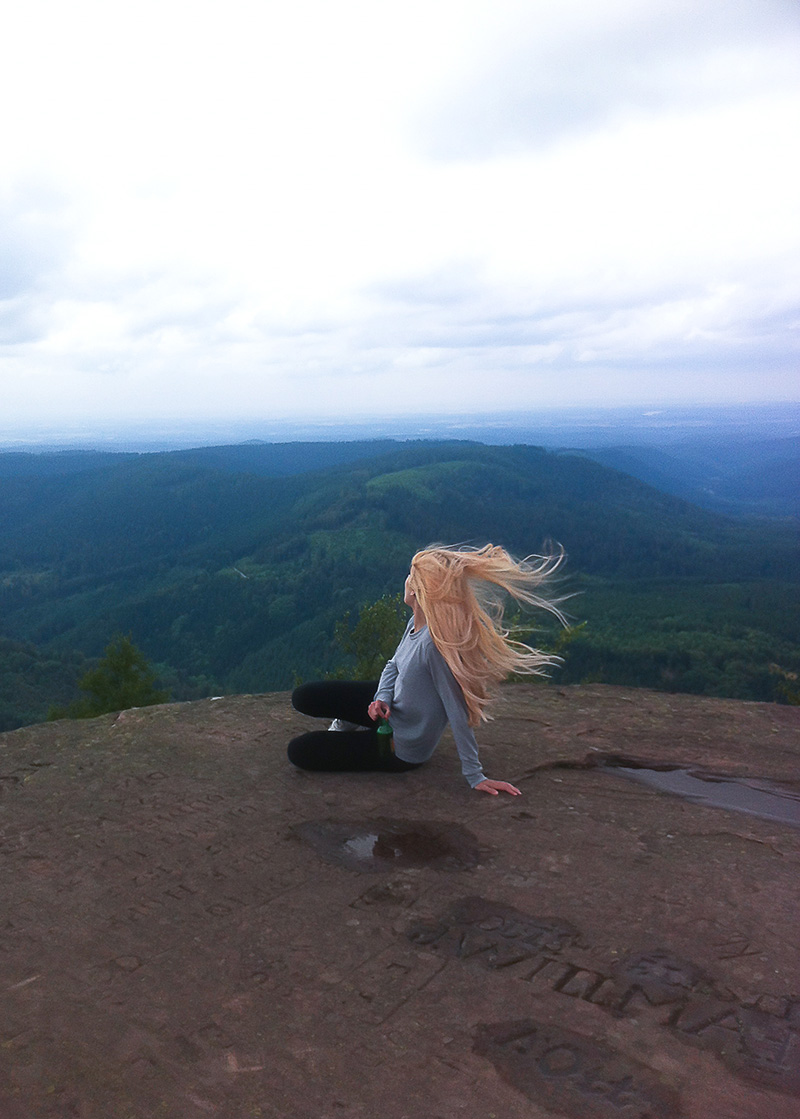