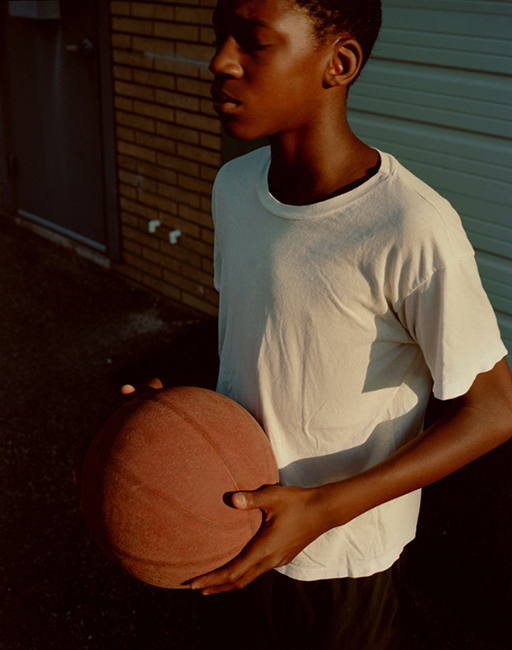 It is perhaps inevitable that we regard the practice of photography as being intrinsically bound up with the passage of time. The picture is understood, then again in relation to something that has already occurred – and in a sense that is indeed the case, but the terms by which this is negotiated are at once fraught and provisional. Just as memory is a fiction we actively construct from lived experience, so too is photography a sort of fiction, which merely pretends transparency, and is in fact the complex reimagining of a given moment. With his series Native Son, Joe Leavenworth addresses this deep intersection of memory and photographic fiction, tracing what he has described as his ‘biographical relationship’ to Georgia and the South. The specific texture of a place is the key point here, as it can only be understood in the context of our allusive relation to place itself, not as a landscape of disconnected elements, but seen through the filter of experience, and recast as memory – the sum of these encounters is that place for Leavenworth, and it has no independent reality.

The South, of course, is a perennial subject and there is undoubtedly some kind of ‘regionalism’ to these pictures, but it is of a decidedly personal, as opposed to archetypal, sort. Given that these are, for the most part, nominal communities of place and memory that he has not otherwise participated in, this work might be thought of as a means of creating another history; in many ways Leavenworth seems to be negotiating his own link to an imagined sense of belonging. The overall series is a careful balance of portraits and wider views, which are not intended to establish exact topographies, but rather are the sort of disjointed impressions that might linger in the imagination of someone who is now elsewhere. While the incidental and the everyday have long been a constant preoccupation in photography, it is also quite satisfying to find, as in this case, that a purposeful attention to the overlooked can lead back to a narrative whole.

Leavenworth’s story here is one of return – and, conversely, of separation as well. There is a distinct undercurrent running through the series, a sort of emotional reticence that shapes his (photographic) relationship to these places. This is subtly conveyed by the pictures themselves, which largely depend on repeated motifs suggesting either closure or evasion; even if they do have a genuine warmth, it seems as much to do with a certain quality of light, among all these other intangible elements of place, as it does with any kind of easy sentiment or resolution. Indeed, the majority of his subjects do not face us, but direct their gaze elsewhere and we can easily imagine this as a projection of Leavenworth’s own gaze, restlessly in search of some imagined past. If our ‘belonging’ somewhere is made and sustained by simply being present, then even a desire to return is the product of a distance that cannot ever be fully overcome. 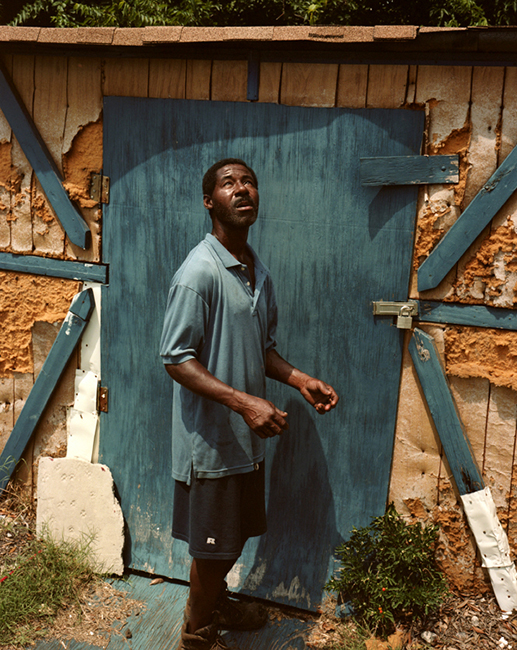 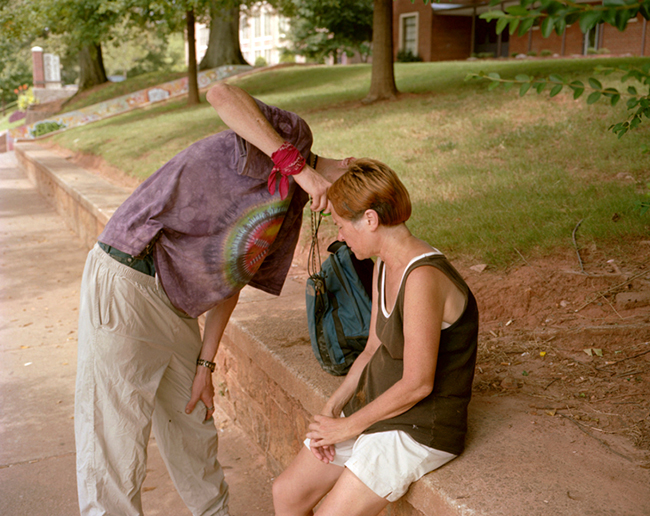 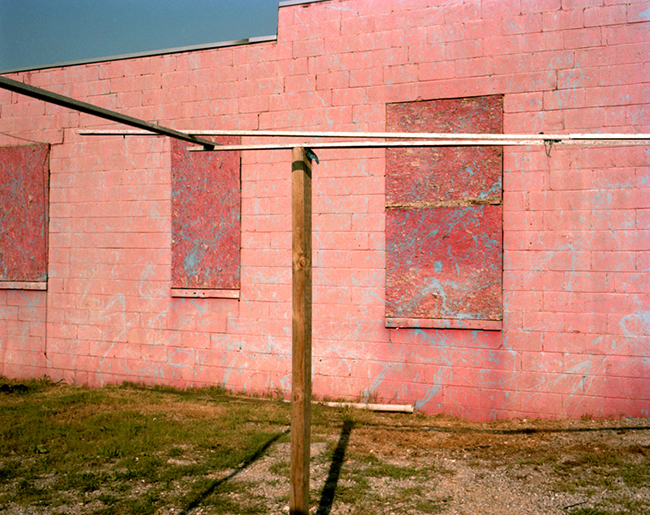 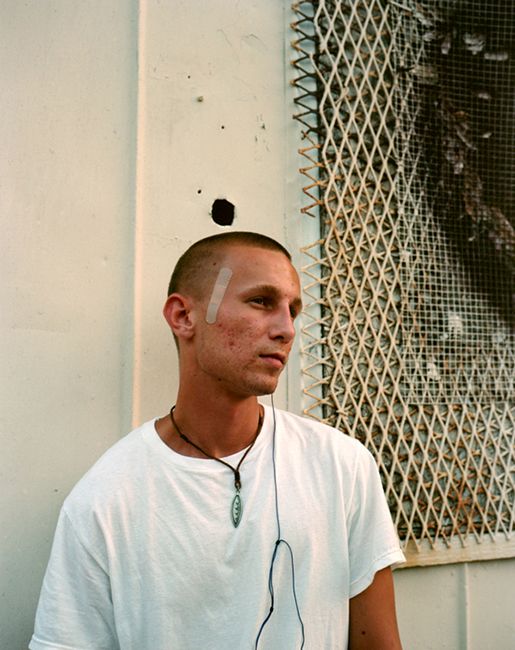 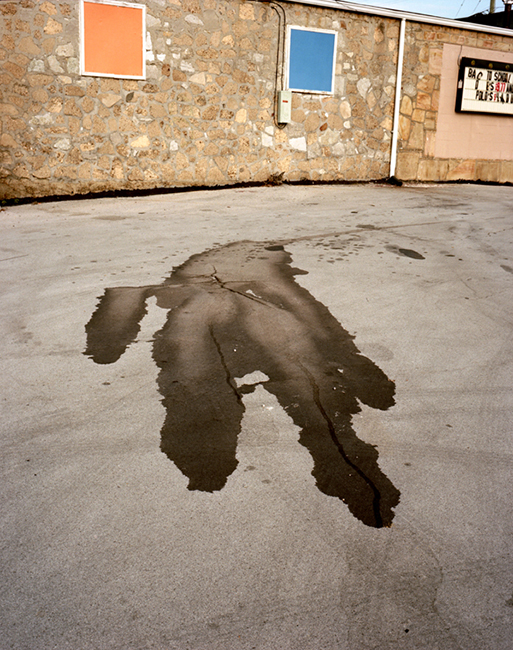 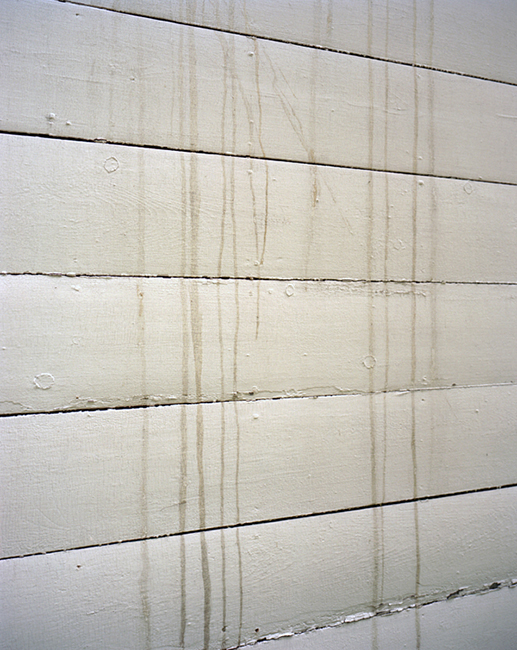 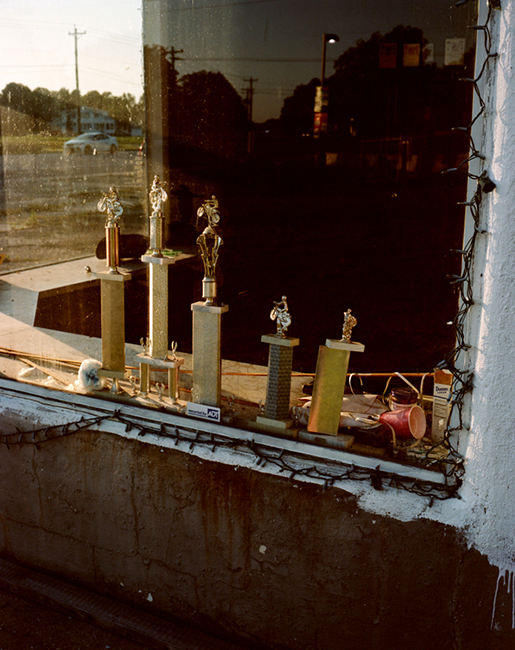 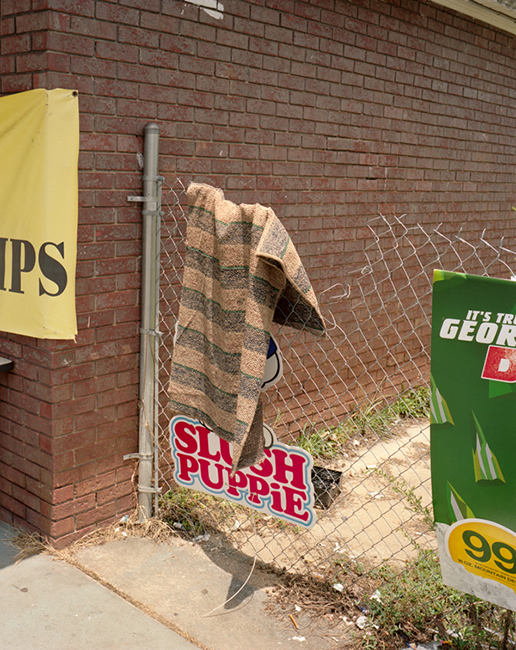 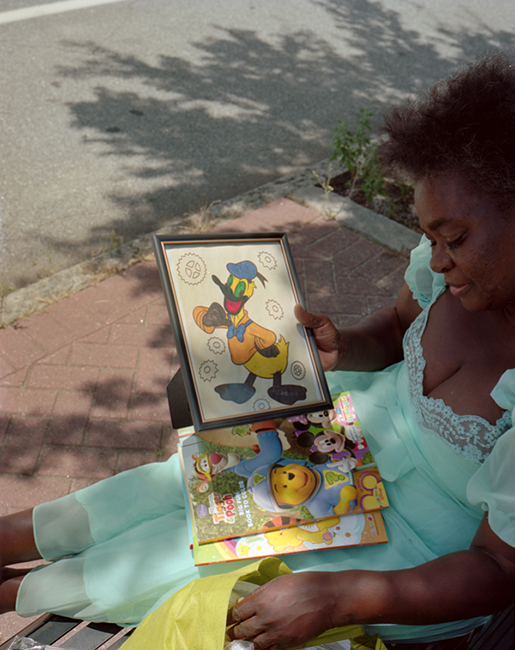