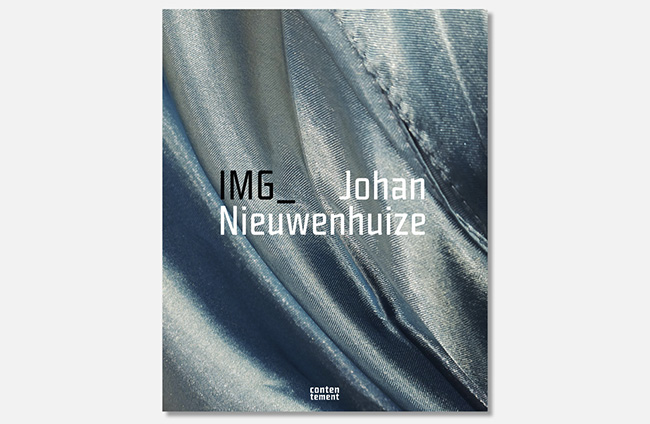 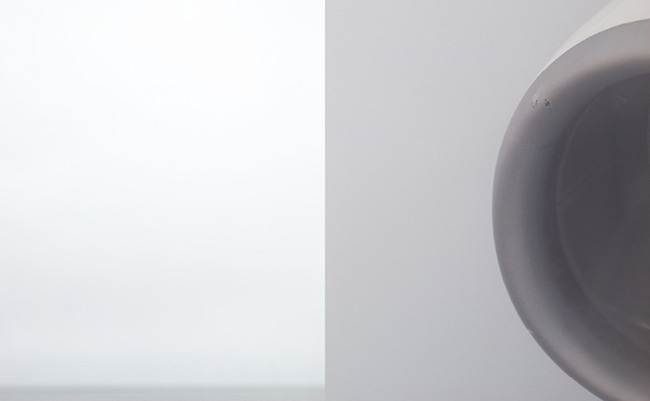 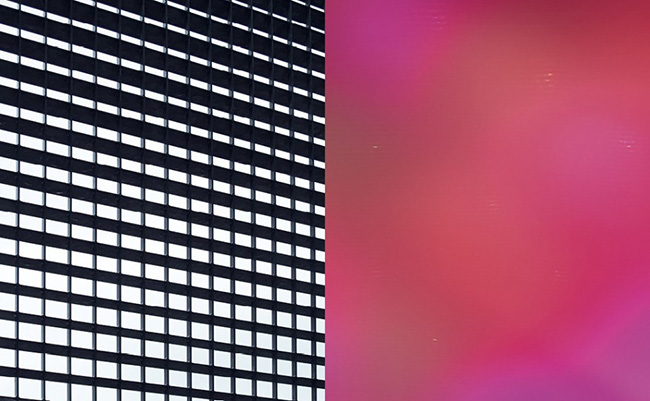 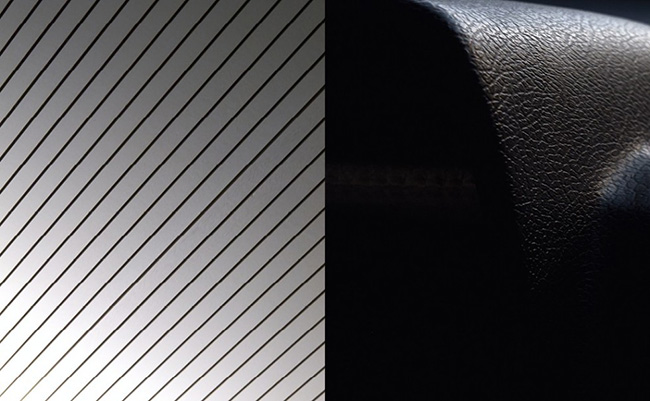 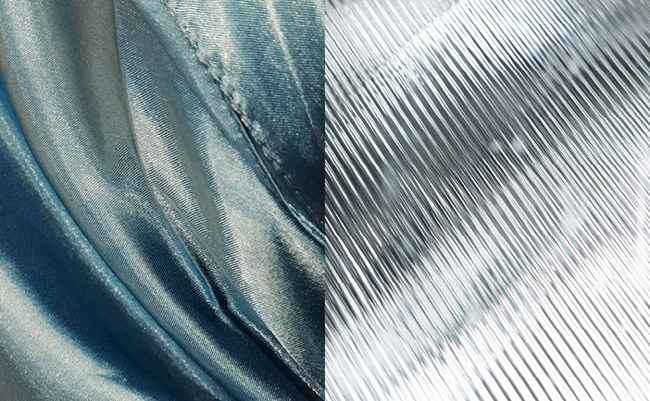 IMG_ is a collection of abstract images made in cities from around Europe and the USA and represents something of an ongoing archive.

The title ‘IMG_’ hints at the now common archiving given to the world of digital thumbnail imagery and the now ubiquitous jpeg, and seems to be more than appropriate given the regimented and clinical aesthetic of the photographs.

The approach seems to represent the fact that much of the urban landscape of the Western world is one in the same place, a world of organised functionality, a world where on closer inspection you could indeed be anywhere and nowhere at the same time.

Such an approach may divide opinion. On the one hand it could inspire in that the imagination is there to create such imagery; to almost celebrate the homogeneous and see something else, and to challenge both our visual perception and our expectation as to what photographs can be. For some however it may to not lead to anything more than not being able to see beyond a sort of globalised standard issue, a one-size-fits-all model that could describe much of today’s modern urban experience. 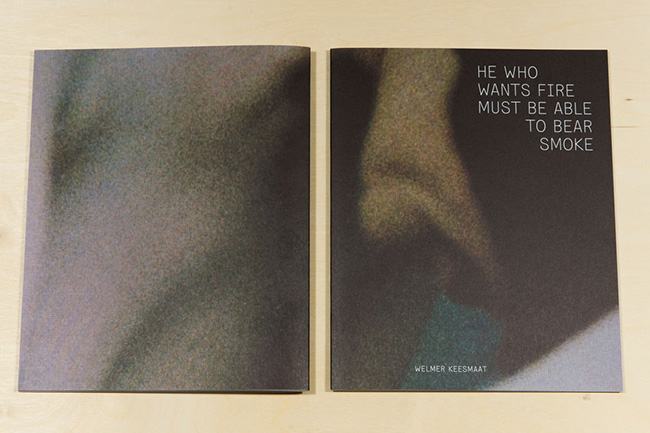 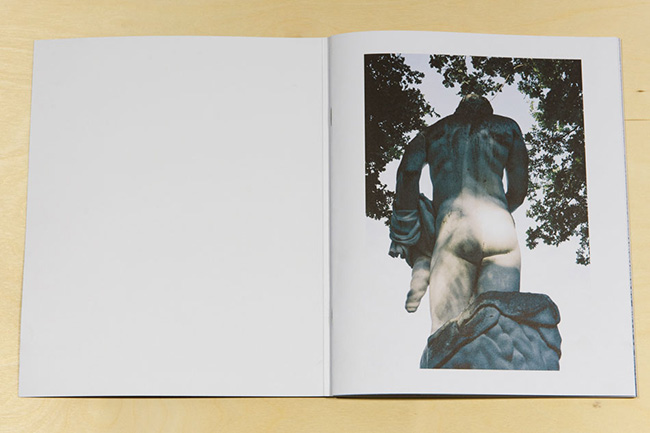 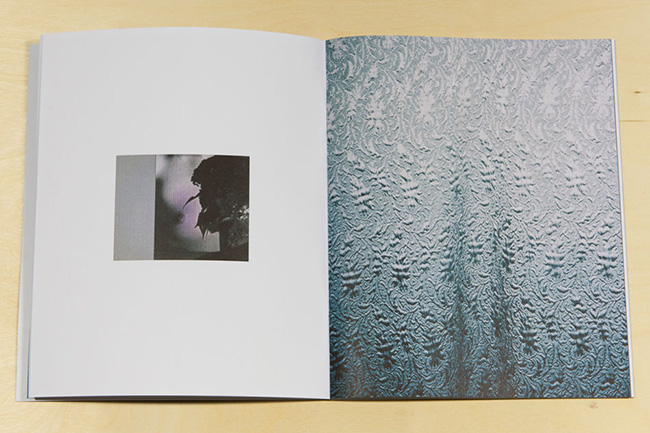 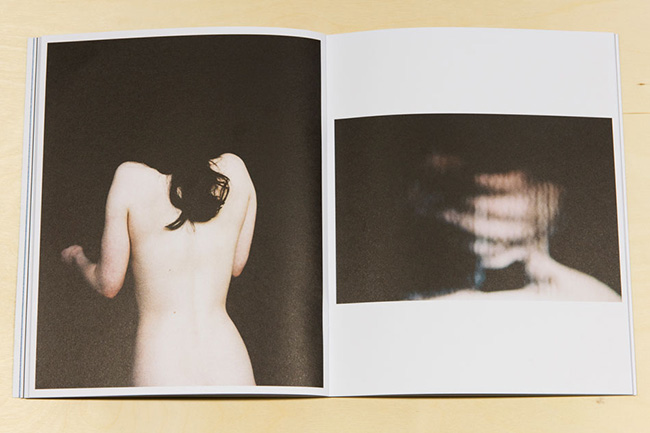 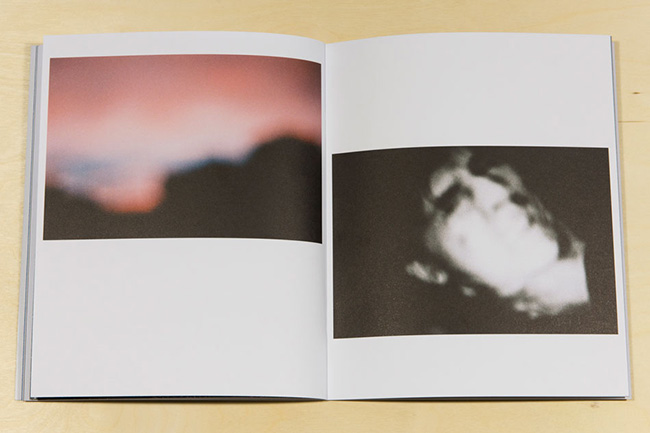 Working within a seemingly carefully-constructed framework this book has the feeling of a rather sombre journey. We are taken into the murky depths of the photographic process in an often claustrophobic atmosphere of abstraction and illusion with fleeting moments of lightness and relief.

The imagery combines a mixture of ‘original’photographs and re-photographed prints & screen shots, and creates an interestingly ambiguous authorship within the changing styles and techniques. The result seems to highlight the occasionally futile process of attempting to photograph a certain level of intimacy, and shows the photographic medium off as the mechanical process that it is.

This is therefore in a sense a very photographic book; it plays with image and the layers to be found within pictures in both a physical and psychological sense, and leaves me feeling, despite the often impenetrable nature of some of the imagery, that it may just be as much about what you can’t see as what you can.