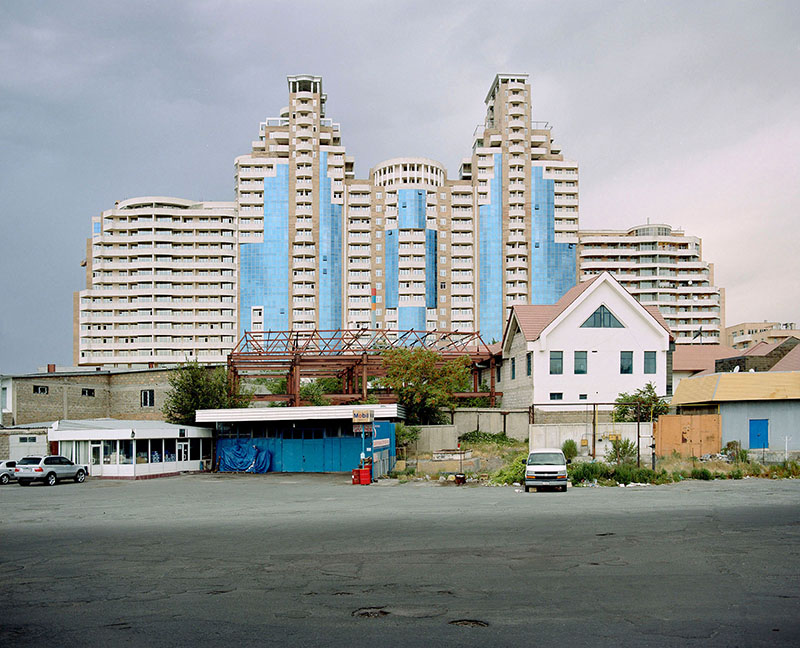 Landscapes – all places, really – have memory woven into their layers, both the memory of individuals and memory on a larger scale, historical or cultural memory. It can also seem that in the structure of a place the past and the future overlap, the future contained as a seed, a mere potential, in what came before. A problem lies however in the fact that most of these futures – and specifically national futures – never happen, so that the landscapes we inhabit are everywhere littered with the traces of these cast-off and unrealised versions of the places where we actually live. In some instances these failures are closer to the surface, examples which can be seen with Julian Lombardi’s The Unfinished, showing a vision of Armenia as a nation perpetually on the verge of a future that never seems to materialise, forestalled by historical circumstance. Maybe the point is that past and future are not separate, but that each continually reshapes our sense of what the other is or can be.

Lombardi’s pictures are full of architectural relics that look outside of time, even if they have only just been built – the future is always, as it were, historical. The lingering effect of Soviet-era innovation is still visible in the forms of heavy industry and dated modernist architecture, while a more contemporary utopia, though equally failed, can be seen in partially built developments that have not advanced past the skeletal outlines of what they might have been. The unique position of Armenia no doubt contributes to this sense of stasis. Its post-Soviet acceleration through nearly a century of absent social development in a matter of decades has remade it in strange, though sadly not unprecedented ways. In truth, there is little concrete detail about Armenia’s often bloody past given in Lombardi’s pictures. He seems to have grasped that such illustration would be futile. Instead, he creates a subtle mood to convey the state of the place and the ways in which its history – histories, indeed – have shaped it so conclusively. 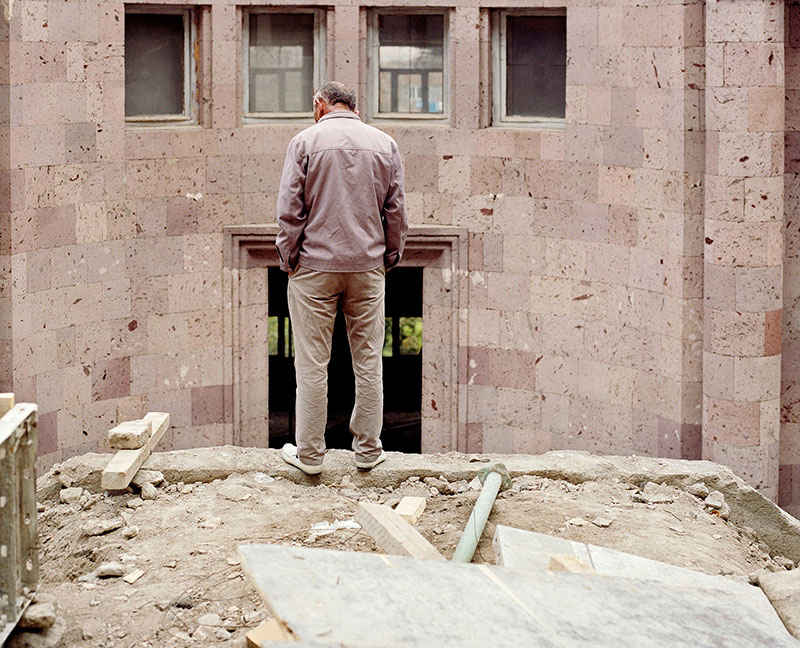 Of course, impressions, while potent, are not facts, but there is still a sense that what is at work here can be grasped as much in the feeling of the pictures and the relationships between then as in understanding their literal subject. They deal with the real Armenia, but also function as metaphors, and compelling ones at that, for the confluence of historical forces that have made the country what it is. Any ‘place’ is the sum of those forces and the often unpredictable ways in which they manifest themselves in the fabric of its habitation. This in turn can be seen as a sort of composite and its various layers are readily apparent in Lombardi’s pictures, so that different ages seem to occupy the same space, different versions of the past and of the future speak to the conflicted narratives that make up Armenia’s history – or any history. He has evolved an allusive vocabulary for communicating the situation in Armenia, even as an outsider, that seems to do justice to its difficult history, without entirely spelling out what that history is.

Considering the work in light of its title (L’inachevé/ The Unfinished) is also instructive. What it seems to suggest in the notion of place as a process, the contours of which are subject to endless revision and that is borne out by the pictures as well. The very idea of the country itself appears somehow unstable, unfixed. To illustrate this, Lombardi employs a number of motifs that he returns to throughout the work and these speak powerfully to the notion of incompleteness or fragmentation. Among these are repeated views of structures that consist mostly of facades, either half built or abandoned, with no interior, no substance behind their apparently confident surfaces. The sense of something unfinished – perhaps the country itself – is endemic. Another telling motif is that of single figures facing the complexity of the landscapes that surround them, alone and isolated, though often seemingly engaged in some private, inscrutable activity. Taken together, it feels as if he has traced the living fault-lines of a particular place and time, which are shown to be the sum of what has gone before – and also, of what might have been. 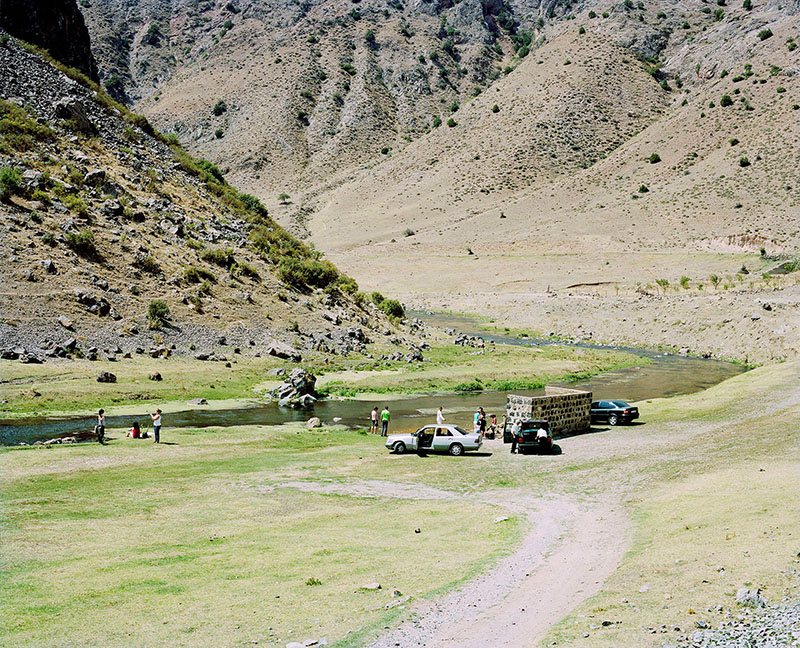 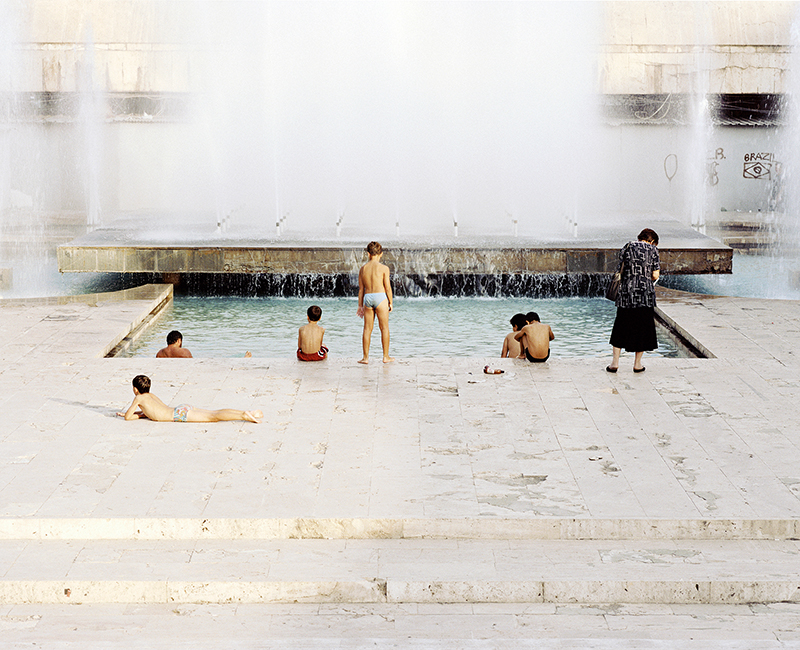 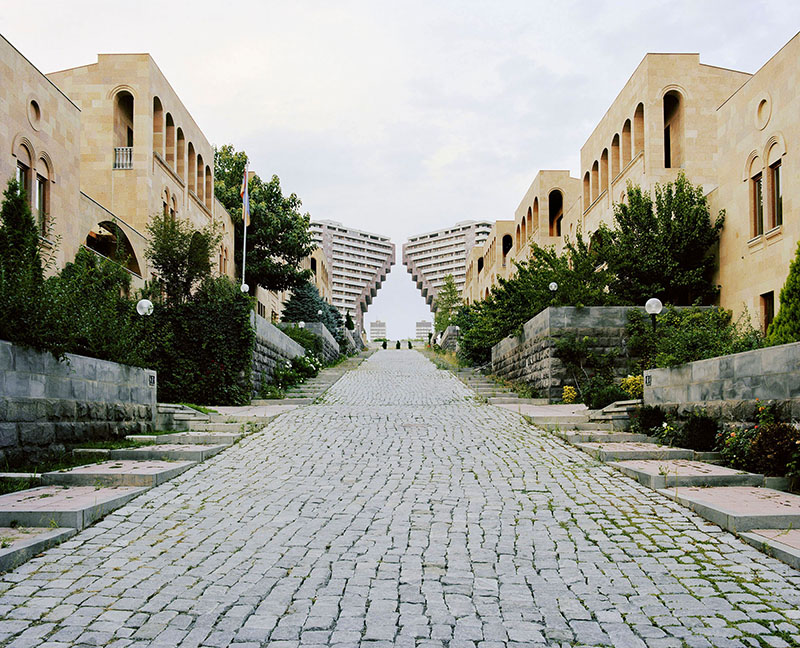 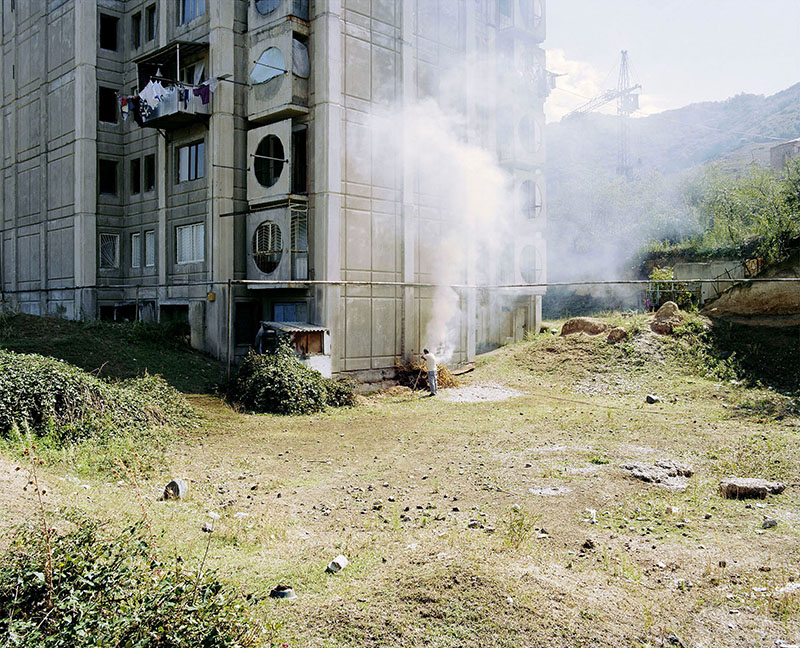 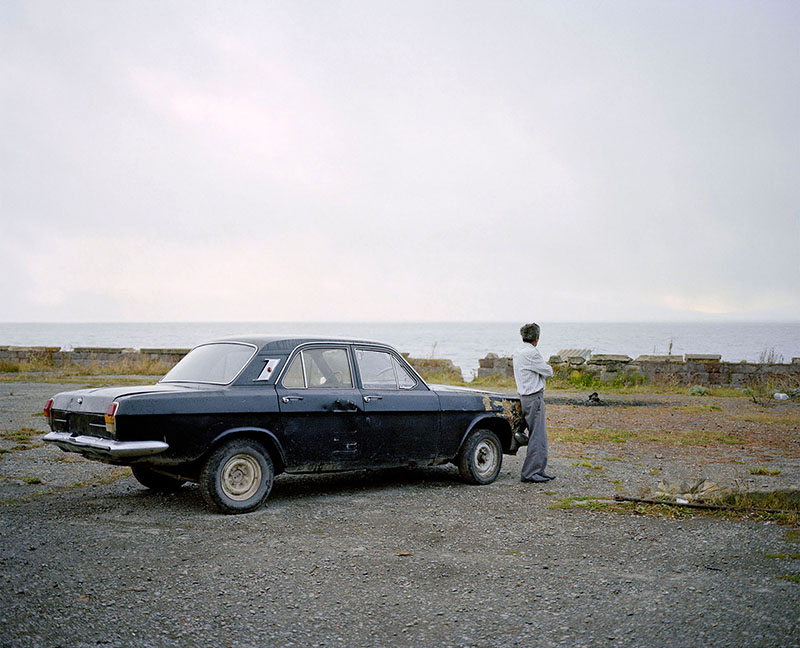 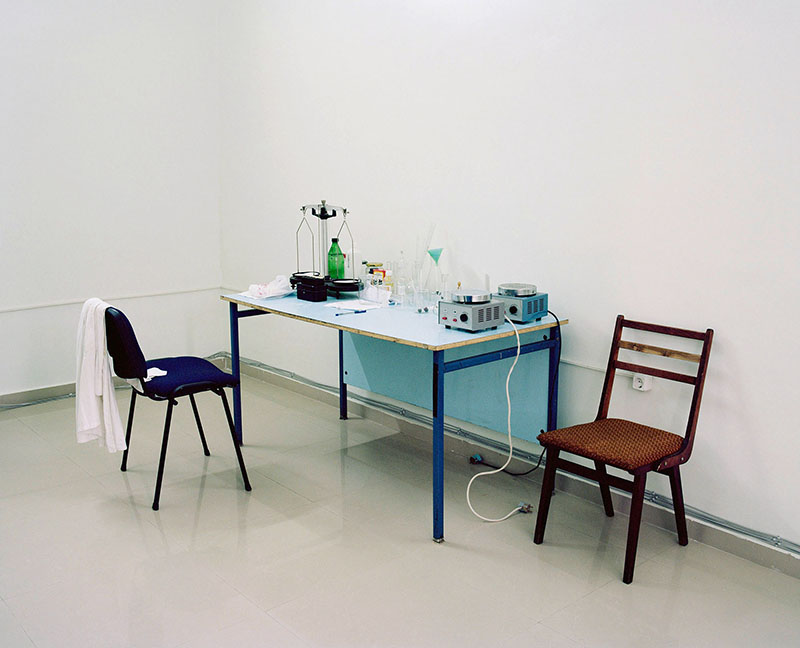 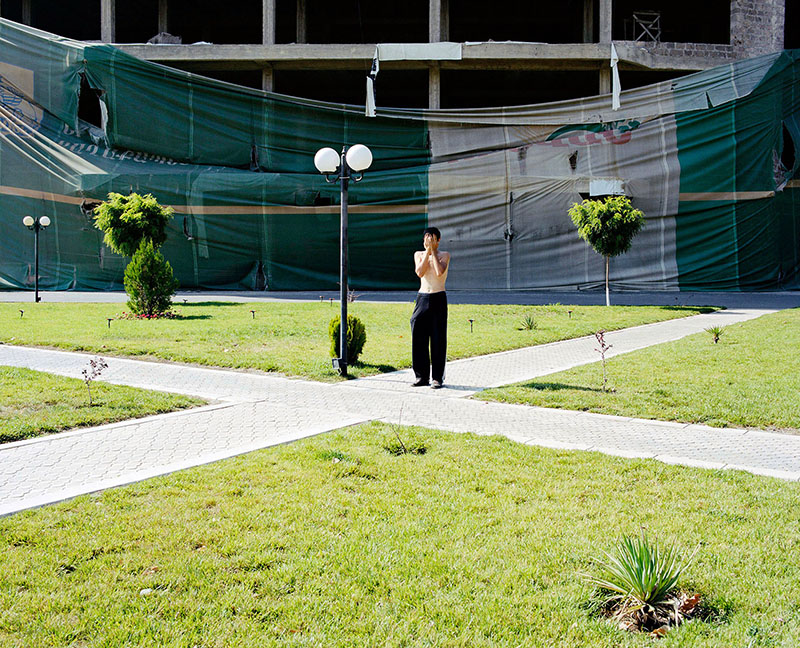 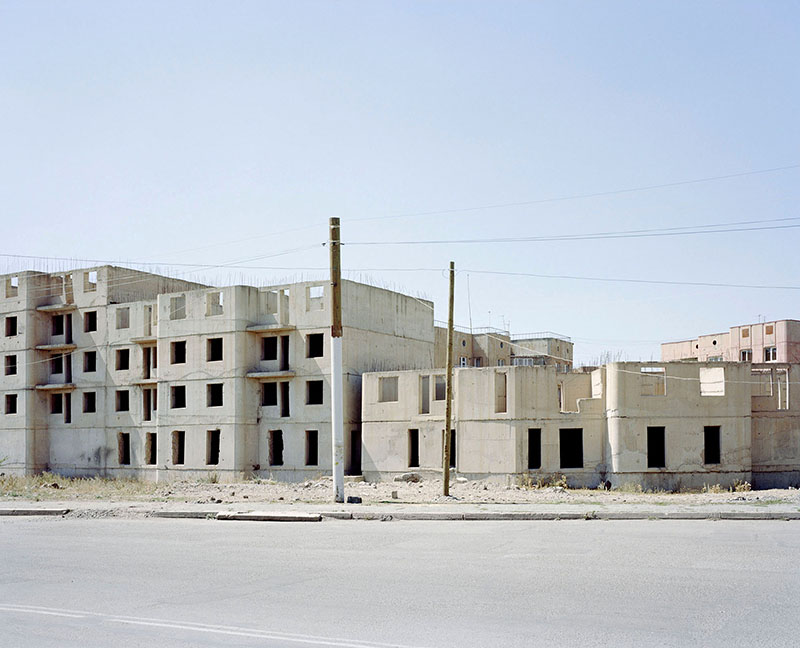 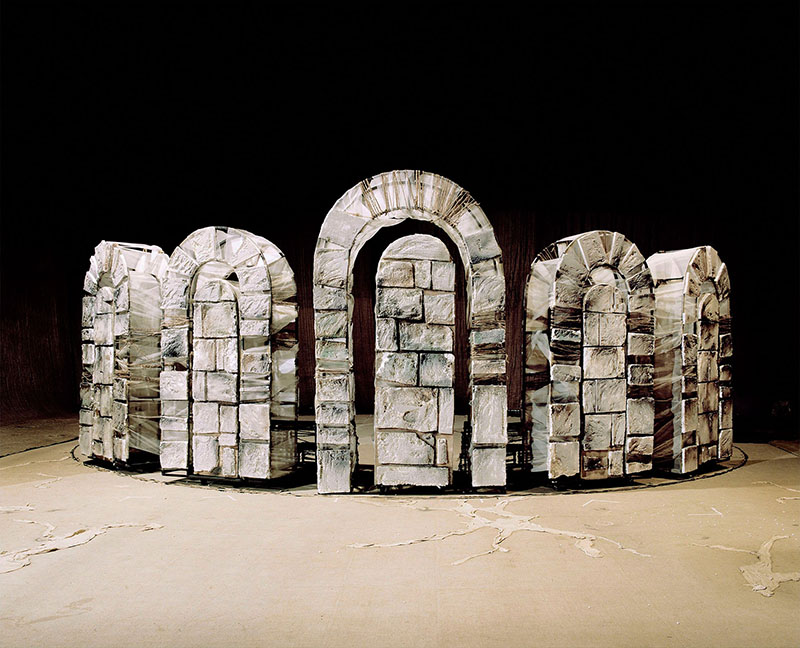 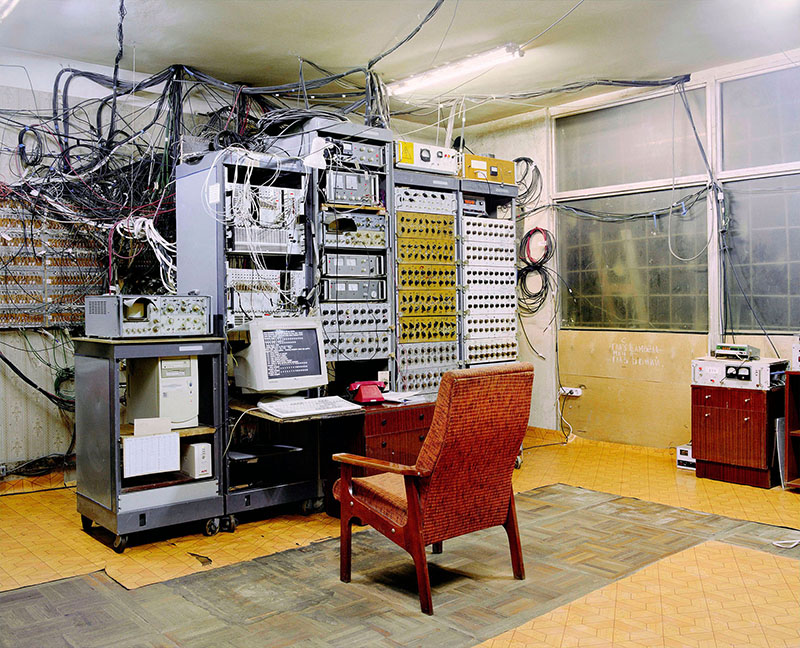 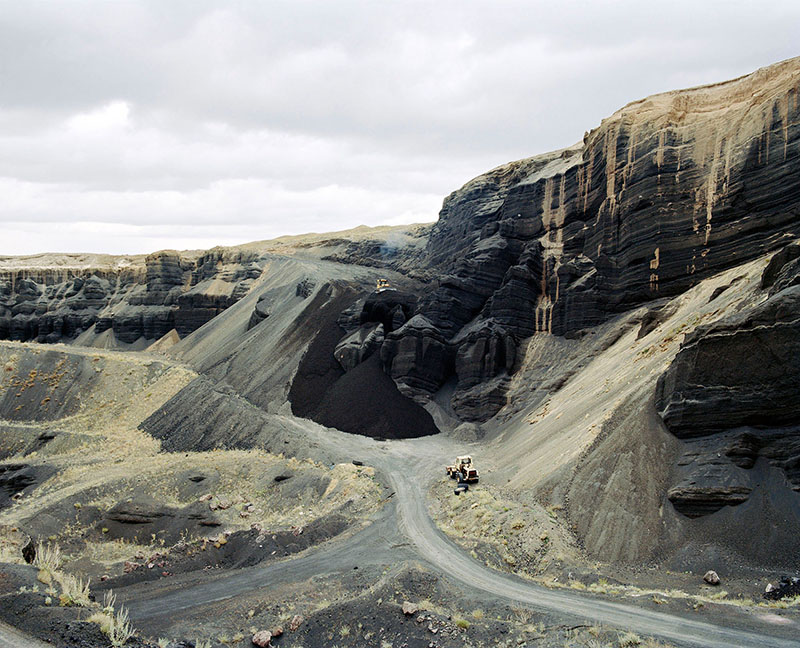 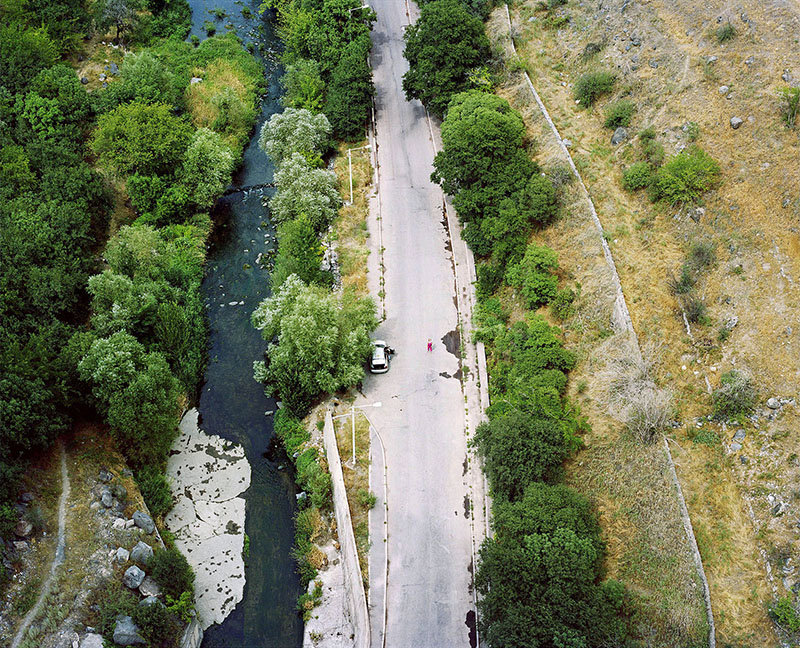 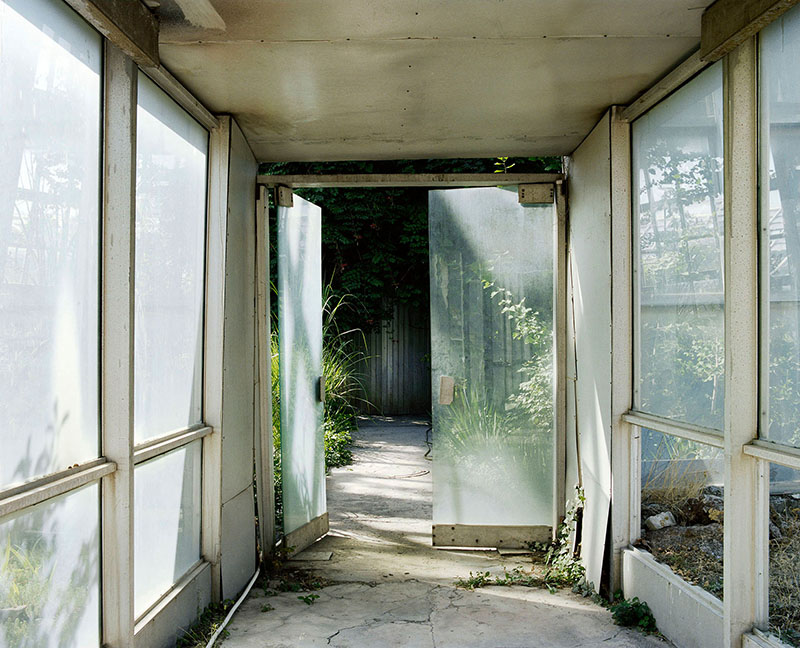 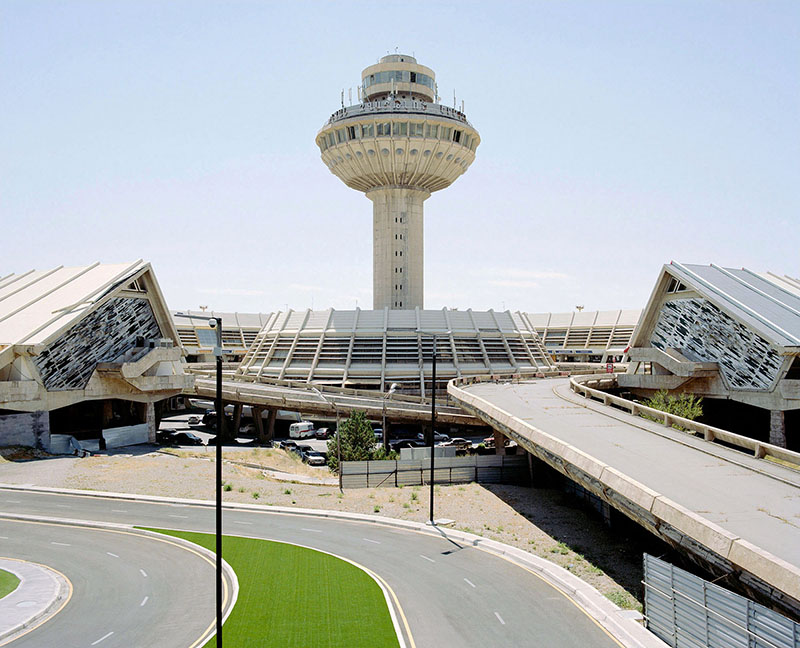 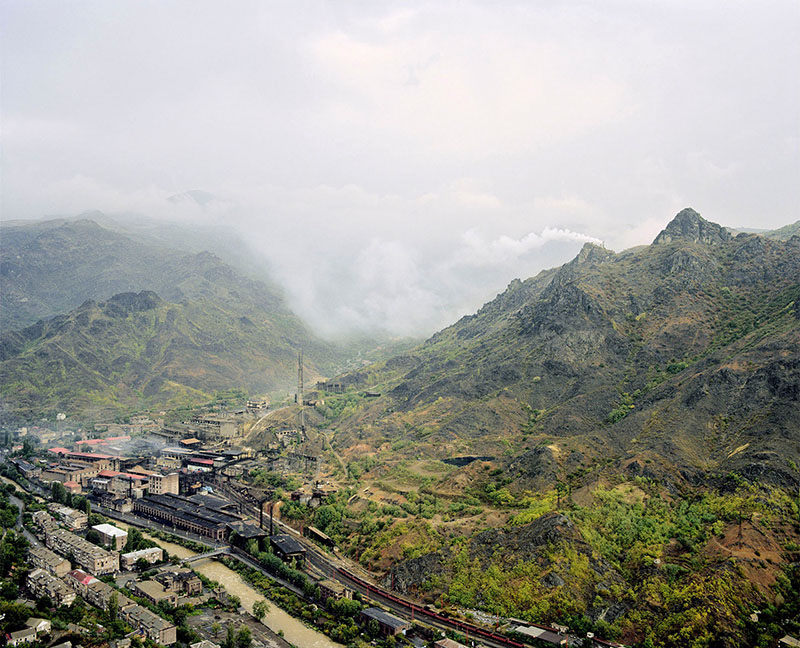 The Unfinished will be on show 26 March at Festival CIRCULATION(S), Le 104, Paris.