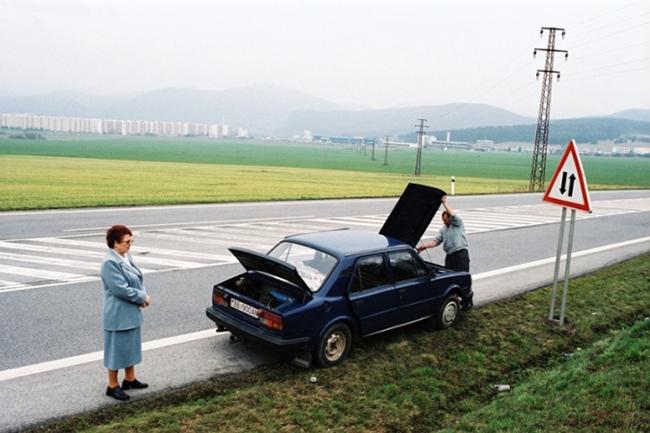 Nothing special implies the moments are unspectacular, and they fail to come to terms with what is important. This wrestle is something quite rare in contemporary work, as there is usually always a definite intention, very rarely throwing two scenarios to the viewer, secluding it to one. In these moments we as viewers are challenged, to take a second look or to work out what is going on in the photographs.

Alongside the indefinite questions provided, its aesthetic grabs us. I came across the series when a single image was posted on Facebook – with no real caption, in a different context. I instantly moved the jpeg to my computer and searched the name. Such a reaction is quite pivotal to the nature of the series, as its premise is all in its gut reaction. Everything about it relies on timing, and its aesthetic, although could be planned, is partly down to luck and patience. I almost get the feeling I am looking through a really interesting archive of images, cleverly arranged. And perhaps that’s what they are.

Perhaps I have been fooled.

Its aesthetic makes us doubt our first reactions and make us think if they are even his photographs. Their qualities imply a moment between reality, where the two, reality and fantasy, have not quite met. He is always there when remarkable things happen which begs the question: how?

In a pocket of time where chaos reigns and calmness prevails the photographs are incredible documents. They are documents that say absolutely nothing. They do not quite pick up on trends of human behaviour, they do not document daily happenings, and instead they pick up on unique moments that are likely to never occur again in the same vein. This however does not deem them useless, because like anything that tells us nothing it will eventually tell us something, some kind of invisible thing – something within ourselves. It is the spark that makes life continue, when we see daily happenings 95 per cent of the time, the remaining 5 per cent of moments spark life back into gear when we slow down. They are so insignificant but propel us along, through life. In that sense, then, these documents are capturing the invisible and the moments we barely recognise. You could argue they were moments that were ‘nothing special’ as stated by Martin himself. 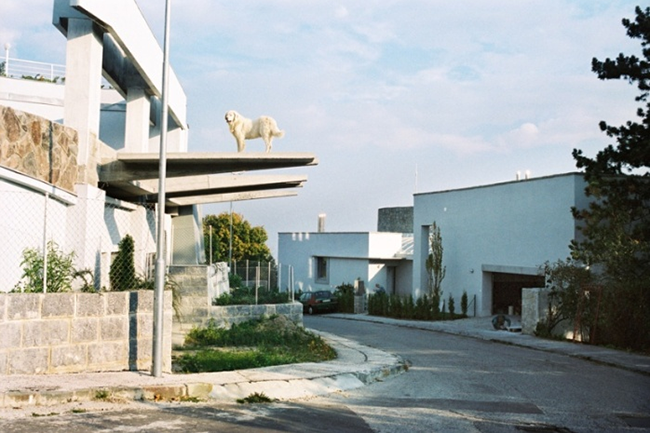 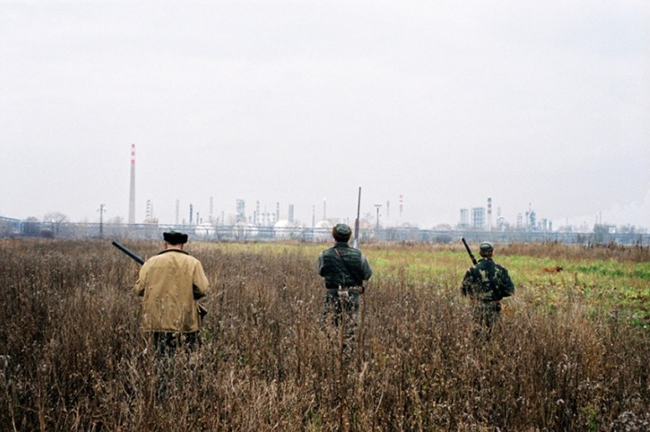 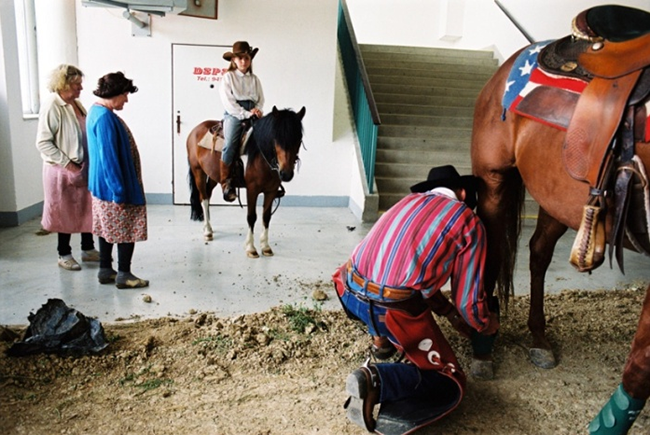 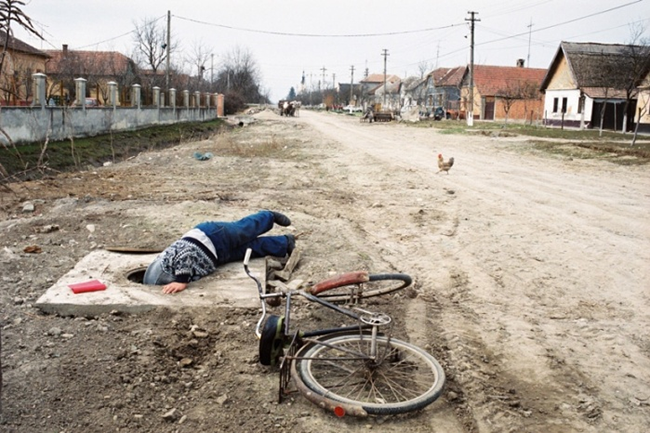 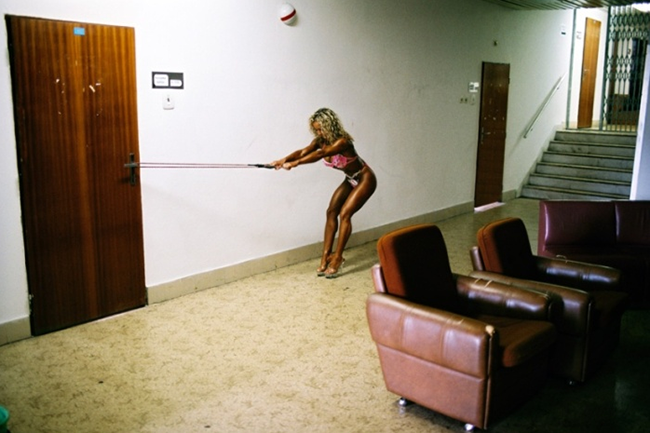 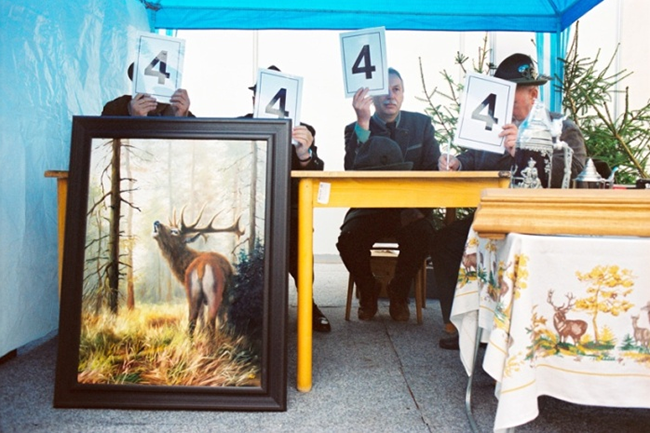 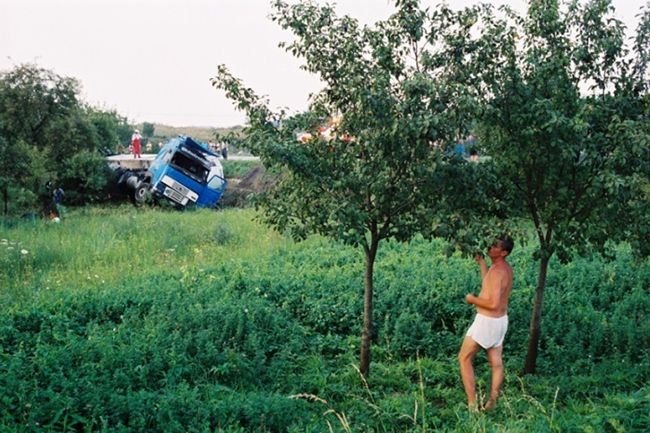 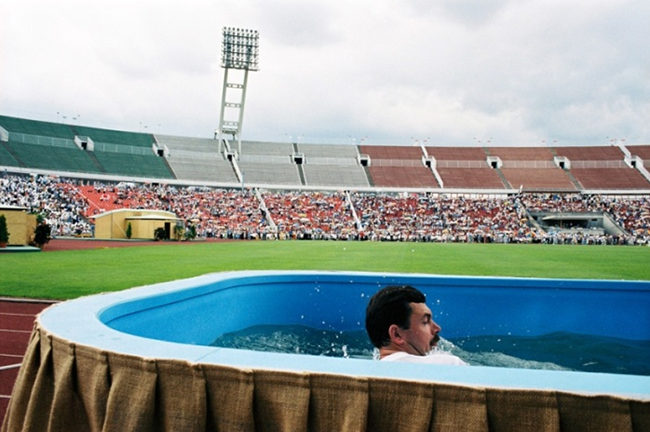