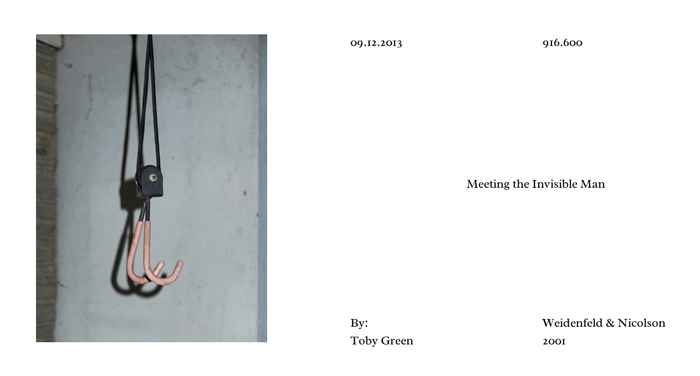 Systems of information are a means of organizing our relationship to the world, which might otherwise seem dangerously unpredictable; these systems are tied up in a fundamental way with the development of societies, given that they facilitate the acquisition of knowledge. This can then be used to the advantage of those with ready access to it. There are, of course, different kinds of systematic organisation at work here, many of which might not even be recognized in that way, with photography often regarded as one such exception, because, even though it does provide “information” of a sort, this not appear to function in an ordered manner, lacking the structure that is so definitive of other systems. However, Max Creasy’s project Nothing Matters is explicitly concerned with the organization of knowledge in terms of how it relates to the photographic image. Specifically, he makes use of a seemingly arbitrary pairing of dissimilar systems to expose the sort of blind-spots that characterize organizational logic, ghosts in the virtual machinery of these “transparent” entities.

Photography itself is the product of a 19th Century mania for ordering the visible and fixing appearances within hierarchies of meaning. Of course, it is also the result of individual discoveries, in different places and times, but the notion of photography as a technology is of a piece with the conceptual energies that underpinned Victorian advancements in classification and the systematic organization of empirical knowledge. The sense of optimism induced by a rush of new technological developments was such that it then seemed possible to see and know everything, as well as to definitely establish the relation between these visible subjects. We now assume that photography has a somewhat casual relation to its subject, rather than the necessary one that classification implies, but it also had a crucial evidentiary role to play in the establishment of power structures, as with the crucial innovation of police mug-shots, for example. Such uses of photograph seek to establish appearances and identities as quantifiable units in an organized system of knowledge.

By contrast, Creasy is actually cutting across a pair of systems, in this case a selection of his own images matched to the titles of books in the local public library by means of comparing the automatically generated file number to the Dewey Decimal entry for each book. It seems obvious to say that way in which we frame knowledge is, in fact, what makes it possible, but there are also a number of important consequences that follow from this observation. Here we see how the conditions of a system create an interior logic that imposes a certain reading on the elements that it contains. Even this arbitrary pairing colours the reception of information in specific ways, where the title of the book becomes, in essence, a caption for the picture. This grounds the photograph in a particular reading, even though the text does not explain or even necessarily relate to the image; nevertheless we cannot help but attempt to understand one in terms of the other. The tendency of systems is always to “fix” meaning.

Information, whatever form it takes, is never arrived at in a neutral fashion. The systems we use to make sense of it are weighted in cultural and historical terms, often dangerously so – as they evolve they become more unstable. Though lacking the imagined comprehensiveness aspired to the 19th Century, we live inside systems of information that are increasingly complex and all-pervasive. The “system” that Creasy has improvised here is an illustration of those same principles taken to a logical extreme. 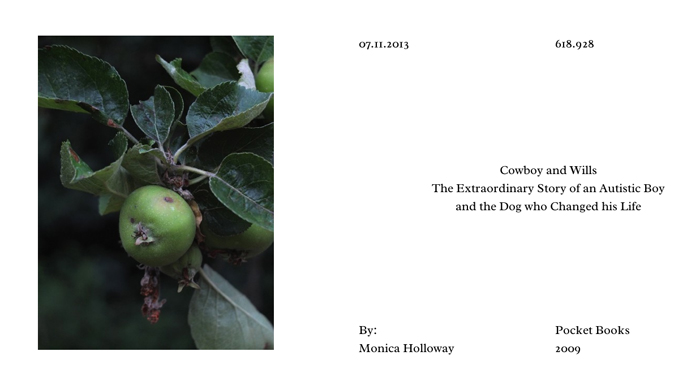 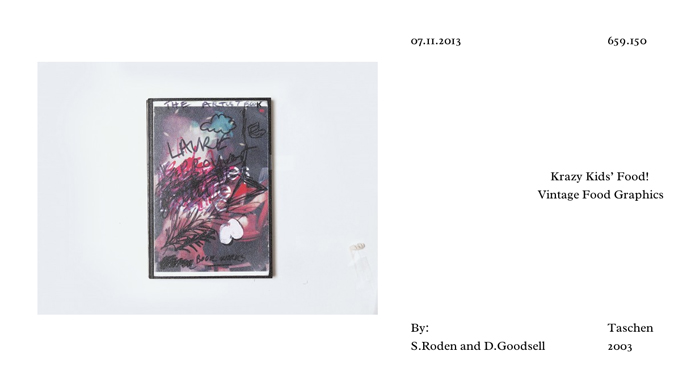 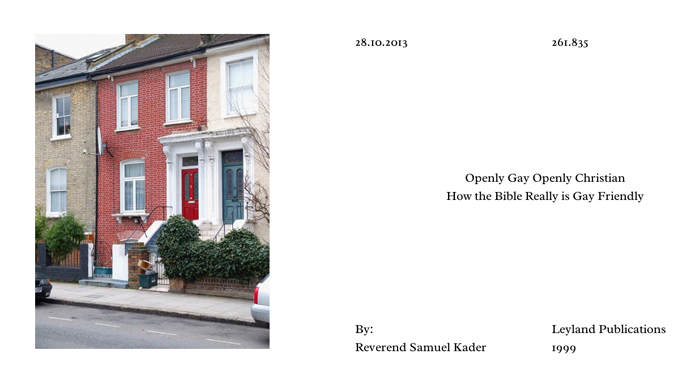 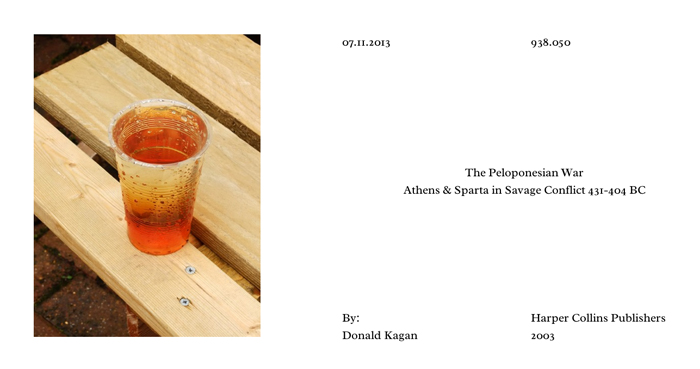 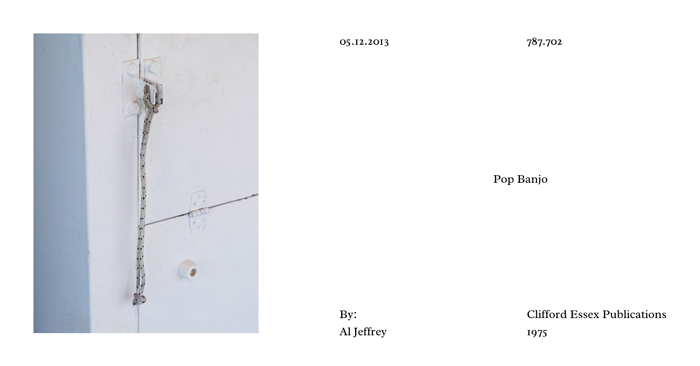 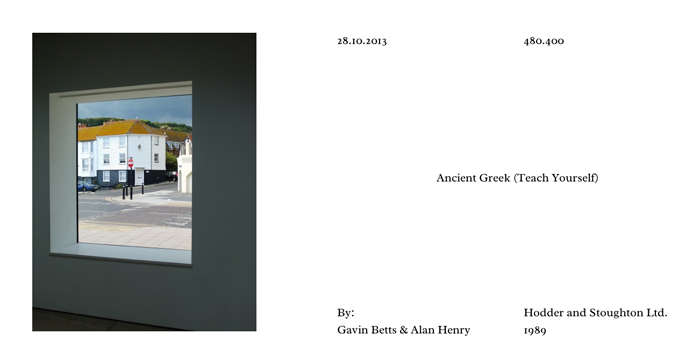