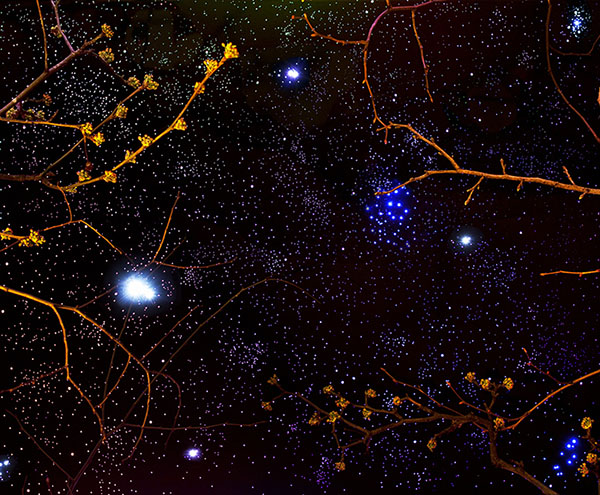 Given the demise of traditional expectations, the question of how photography stands in relation to narrative is now a more difficult one than ever. The rapidly changing nature of how we use photography as a medium means that these already familiar conventions are simply less effective, so artists have had to seek out new and arguably more open-ended modes of storytelling. This has almost certainly occurred under the influence of digital media as a domain where multiple streams of imagery, in a range of different styles, can freely intersect. With his series Kokomo, Michael Marcelle has fashioned a haunting narrative that is at once fundamentally disjointed and yet strangely credible, containing within it several conflicting aspects that converge on a central theme, that of a family – his own – dealing with the aftermath of a natural disaster. But he does not address this in any direct way. Rather, it appears here as a kind of grotesque inversion, where a shadowy interior presence has ruptured the complacent surface of daily life in such a way as to reveal its largely provisional construction.

With this as his point of departure then, Marcelle enters into a charged psychological terrain where nothing remains convincingly itself – compressed beyond immediate recognition, this is a space without any stable identity and nothing that it touches is spared. Here meaning can warp and shift before the seemingly impassive eye of the camera. Indeed, these images have an unusually restrained emotional tone, much like the paralysis of dreaming, which stifles effect without returning narrative clarity. The cumulative result of this flattened atmosphere is emphasized by the relative peculiarly of his subject matter, which is a distinctive mix of portraiture and still life, where the conventional expectation of each genre has become largely interchangeable. The narrative potential of family and personal memory is realised through the complex mediation of different visual forms. Astutely positioned as a near fiction, his is an emotive but often inscrutable vocabulary of objects and distorted surfaces that project a set of phantasmagorical encounters.

The actual is overlaid with an imagined dimension, which reaches a kind of abject presence through its own excessiveness, breaking down the established boundaries of the image and its given subject. This element of ‘excess’ is both a real and metaphorical fluidity that undermines the seemingly rigid structures that maintain how we live, the progression of which is revealed here as an endless ritual diversion to keep more frightening spectres at bay. In fact, that tension is the driving strategy of Marcelle’s narrative as it, unsurprisingly, doesn’t resolve to anything like a conventional point; rather the character of the work itself determines this effect – patterned on those moments in which we encounter the barely restrained and fluid energies contained within everything around us. There is an implacable degree of entropy upsetting the (wholly precarious) order we have created. Marcelle pictures this as a sort of protean multiplicity that is fundamentally chaotic, even as it forms the substance of everything that we think of as being real. 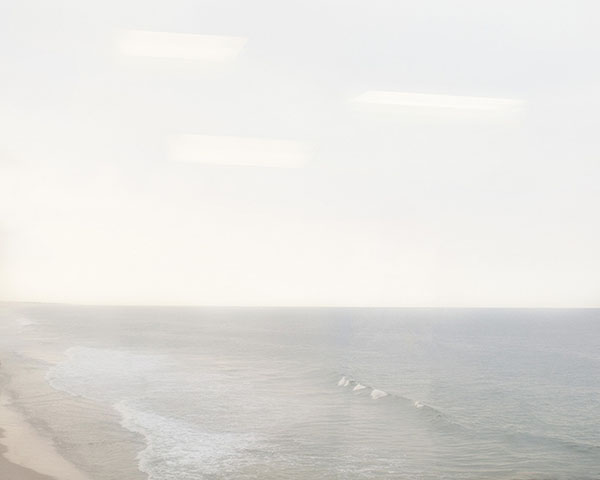 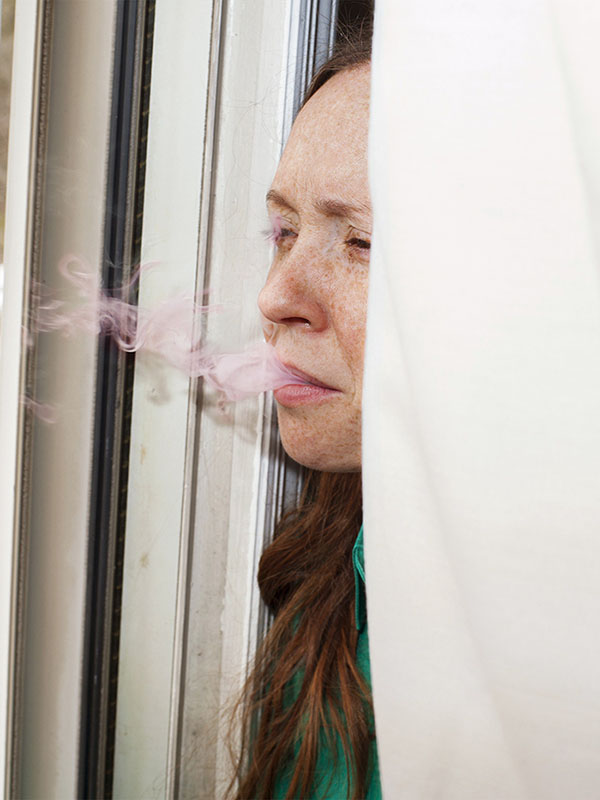 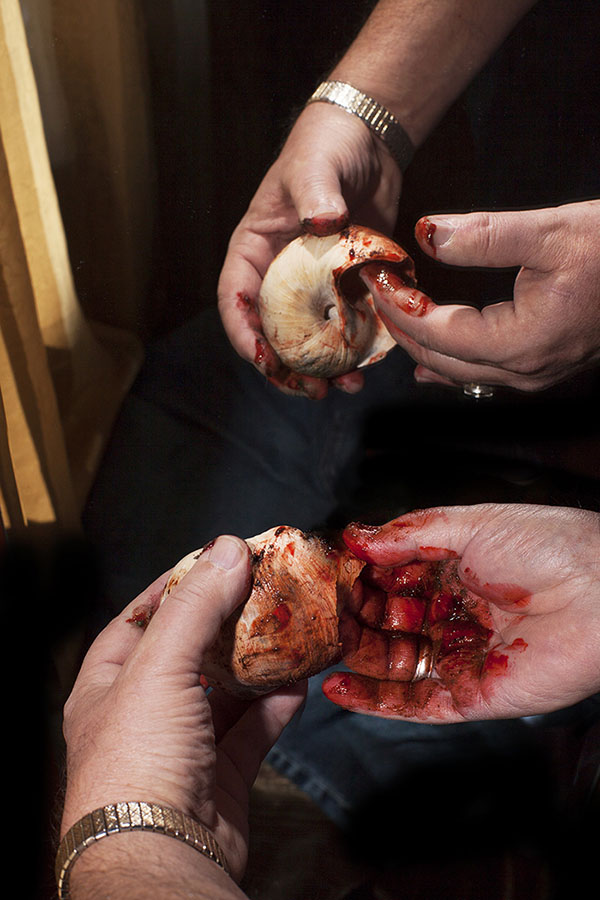 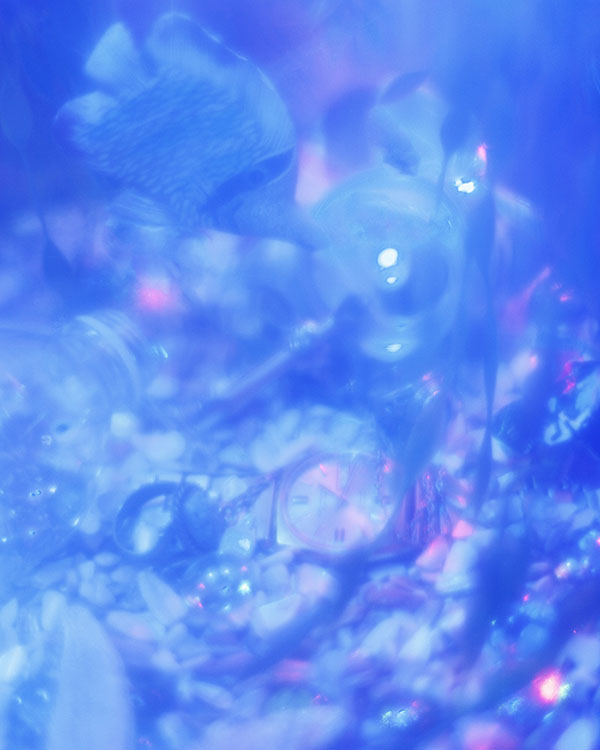 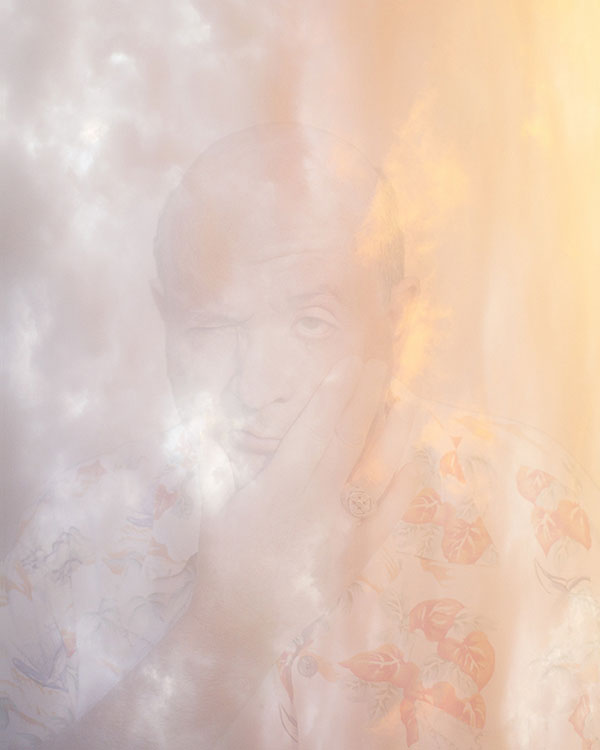 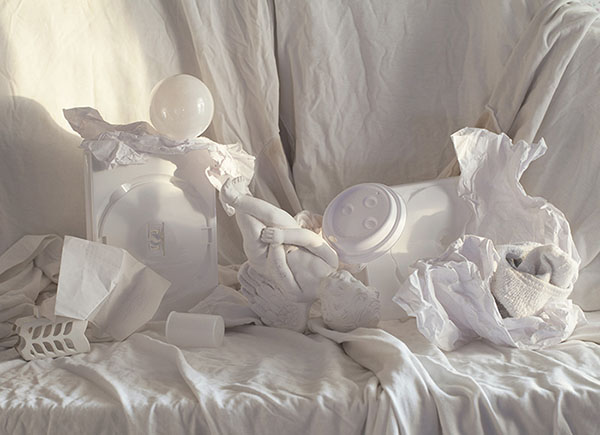 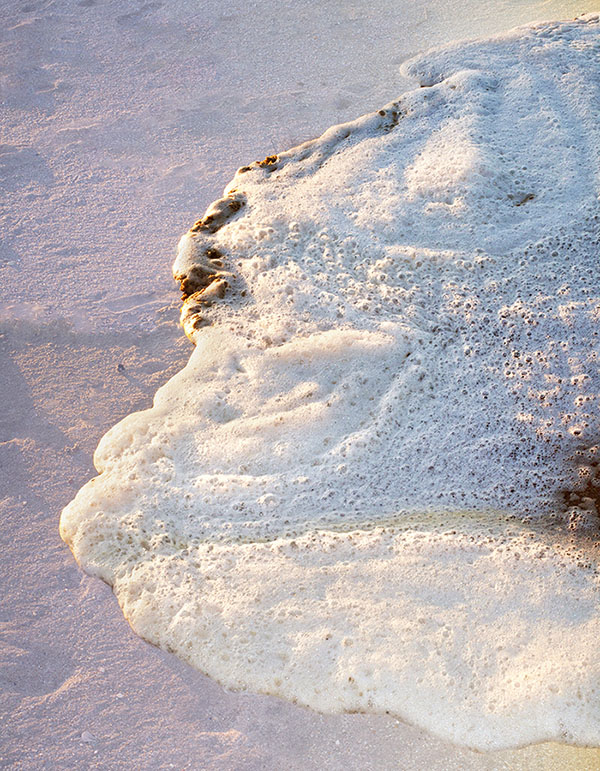 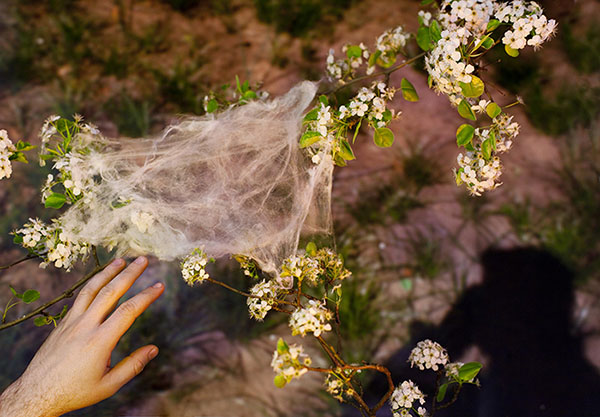 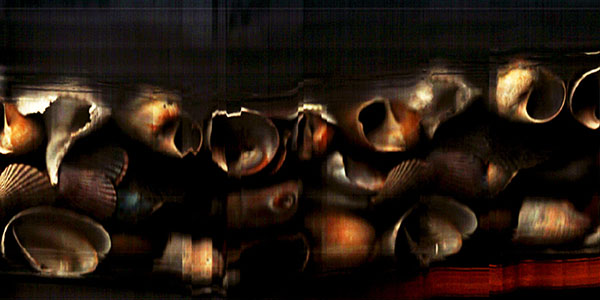 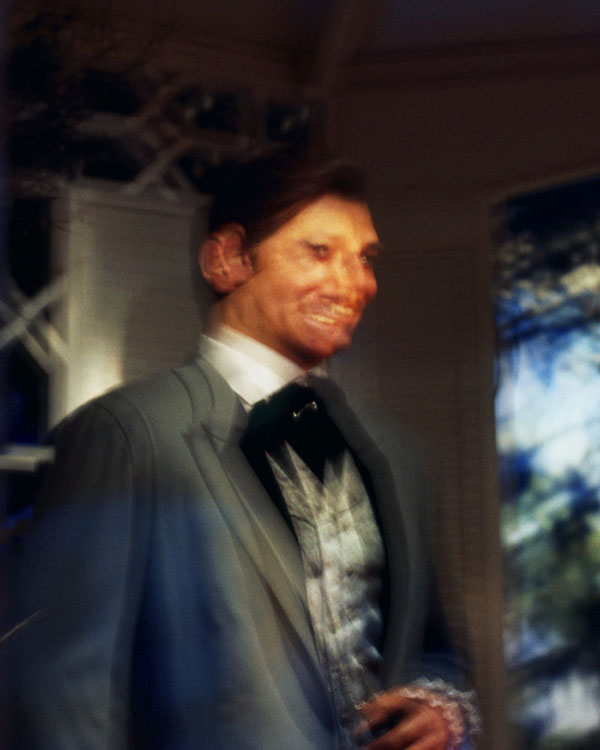