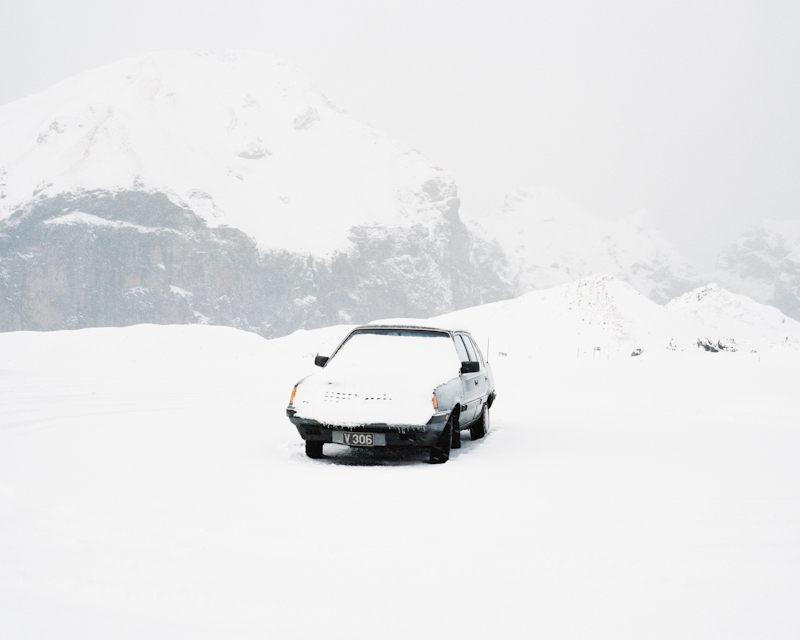 The landscape unfolds before us, as snow crunches under the boots of passers by. With vast distances between meeting points or a local reference point, the occupants of this land, Iceland, sit in a quiet slumber. Between manmade structures, the natural surroundings begin to consume the alien objects cropping up amidst nature. These spaces are made for humans but the conditions seem to put up a fight to their general existence, forcing the inhabitants to adapt and acclimatise themselves to the environment.

The land was not made for humans. This challenge creates a constant battle of ownership; who owned the land first and what it is going to be used for?

We need shelter after all.

Places to rest, pray, consume food and to live out our lives is the first point of call. These objects crop up as the land becomes more populated, but the land will ultimately consume all. The beauty in the surrounding areas keeps them happy and mentally enthralled. As the mountains rise and fall, the heights become greater to discover and eventually conquer. The industry keeps them tied there, from generation to generation. It takes us back to a simple form of living, survival. With such a small number of people calling the place home, the unique sense of community arises within small patches of living but vast areas of land.

For Peter Holliday and his series Where The Land Rises, this place is a fresher venture, taking in another way of living far removed from western influences. Silent and still, the land lies there for hours on end without interruption. The odd momentary passing occurs, but Holliday’s presence is felt. The three legs interrupting the perfect white snow as the moment unfolds. He is an outsider here.

Holliday’s traditional story telling takes several turns in and out of tried and tested techniques. Reflecting on the portrait to show us something about the people that inhabit this space, but this is not where the special occurrences happen; it occurs when no one is there, when no one is seemingly working or sitting there, these spaces become consumed without the need to match it to a face. The real magic happens when we see evidence of human life and human structure. It is possible to feel the pulsing heart of the objects surrounding the area as they retire the idea of their natural conditions. The land is surrendered and land is powerless to human hand. These infrastructures discuss subjects and communicate and influence one another. The various lines of influences from people to the land are always in some kind of dialogue.

As more buildings form base structures, the land gently accepts that the balance between their existence and the existence of others is always going to be a gentle conflict. The people involved take from the land as much as the land takes from them. It is a constant conversation through actions, not words. 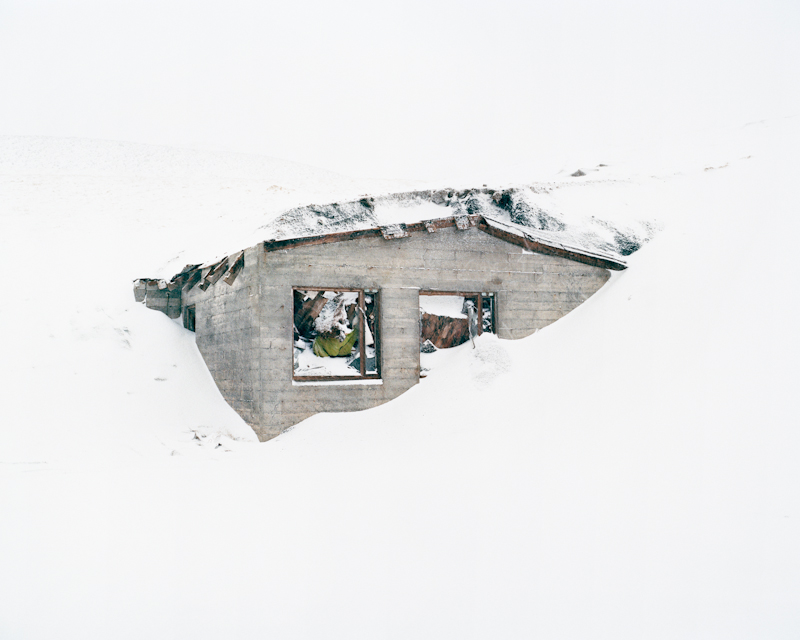 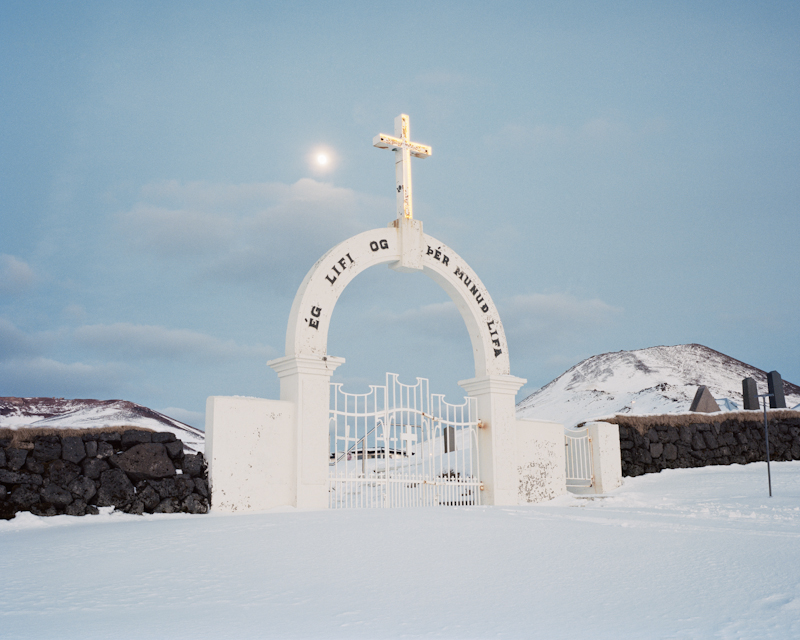 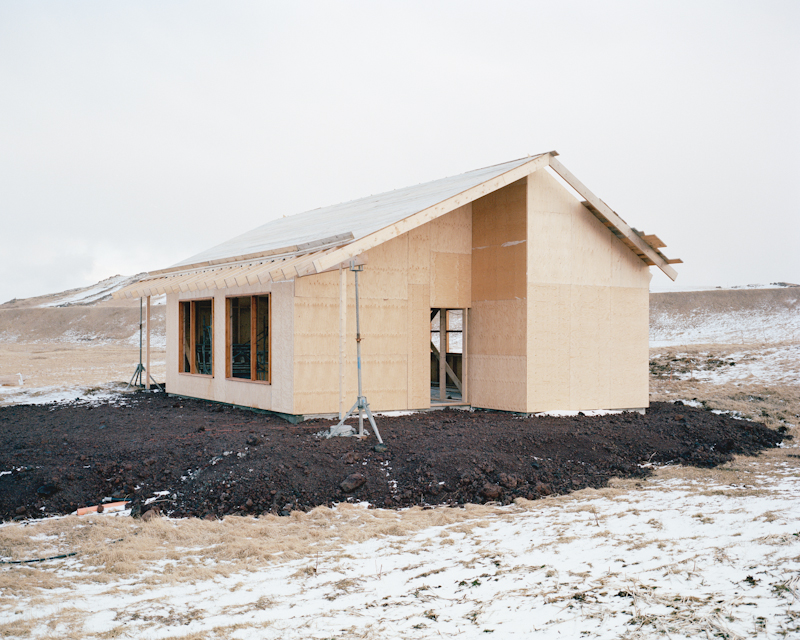 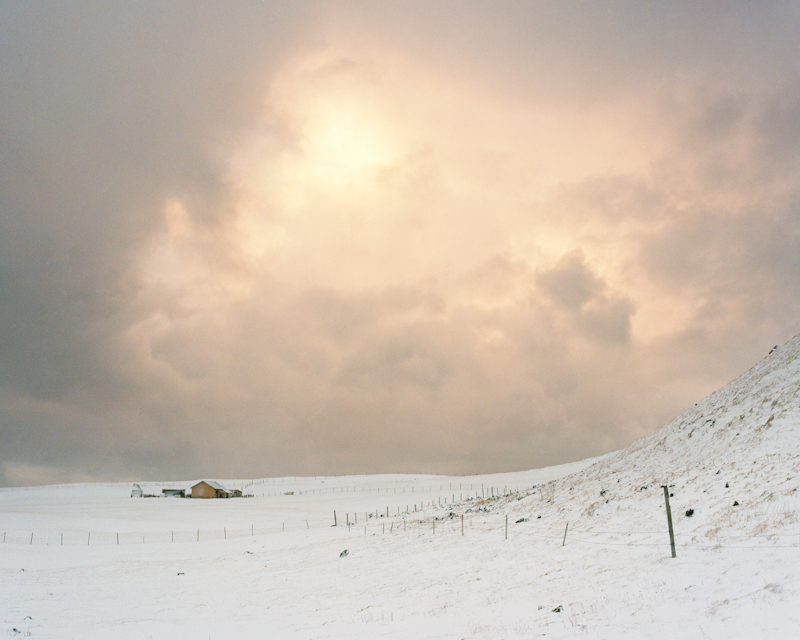 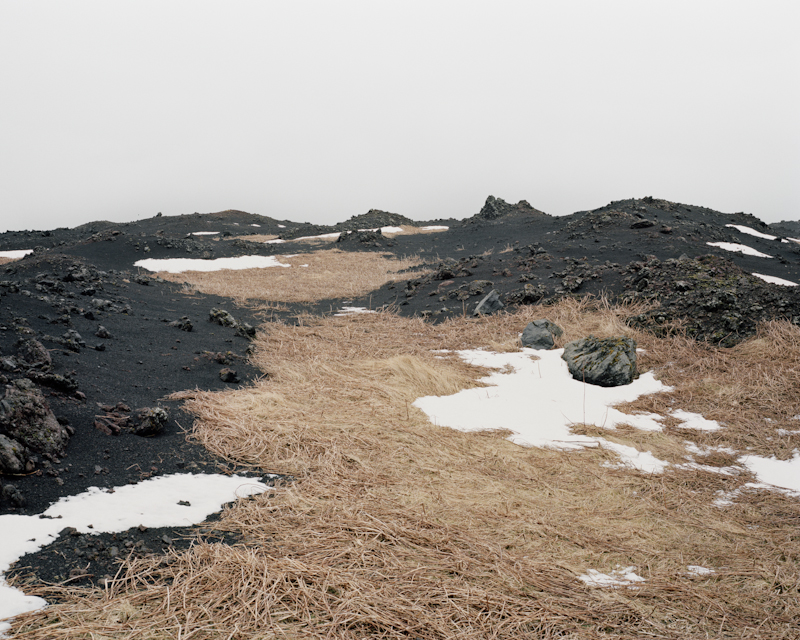 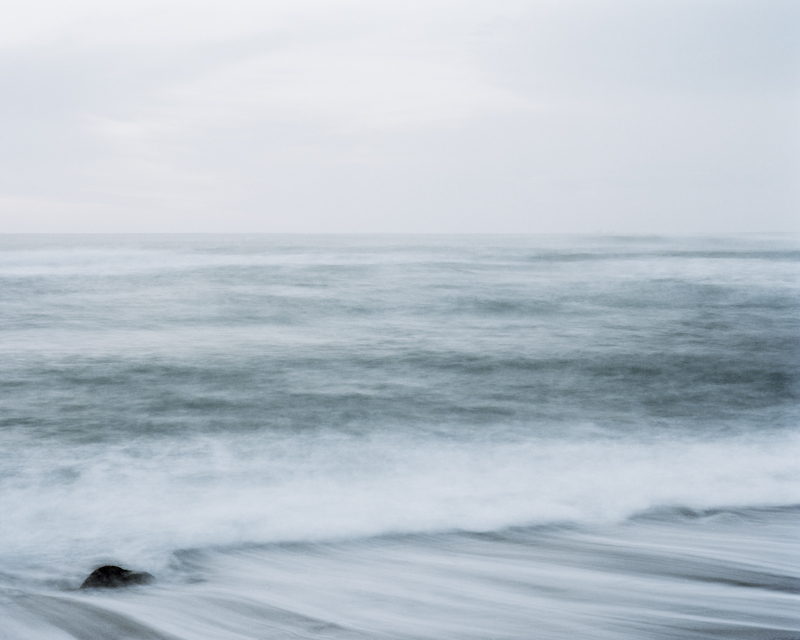 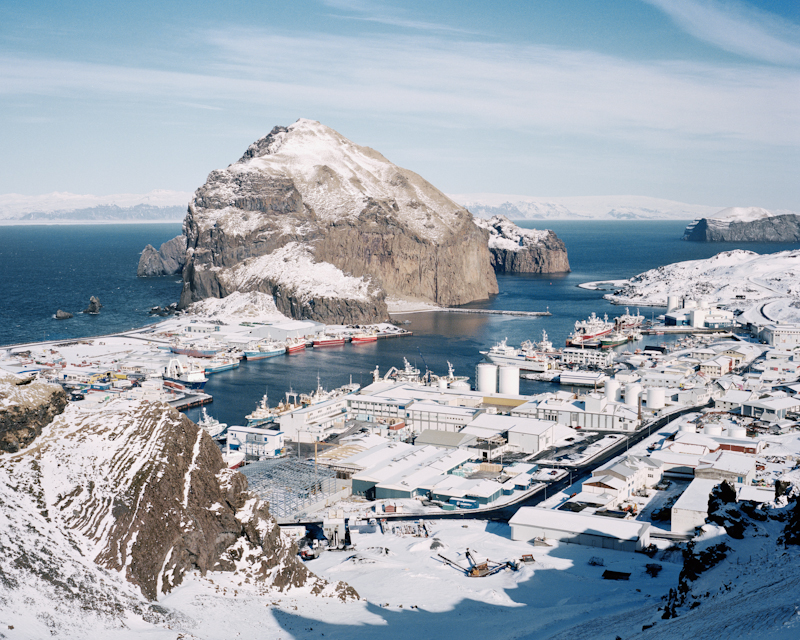