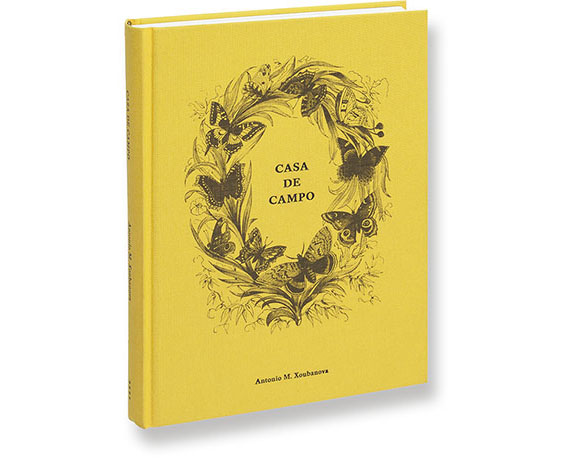 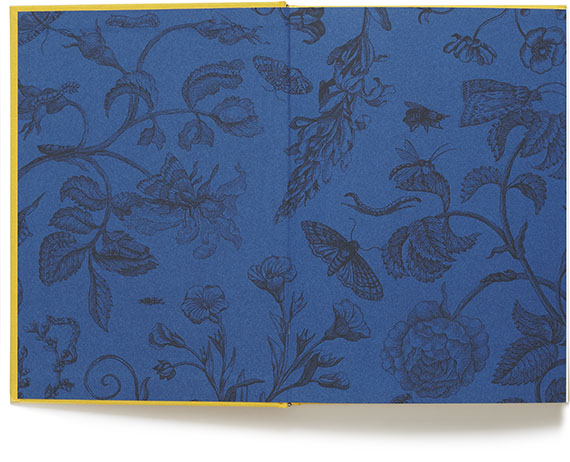 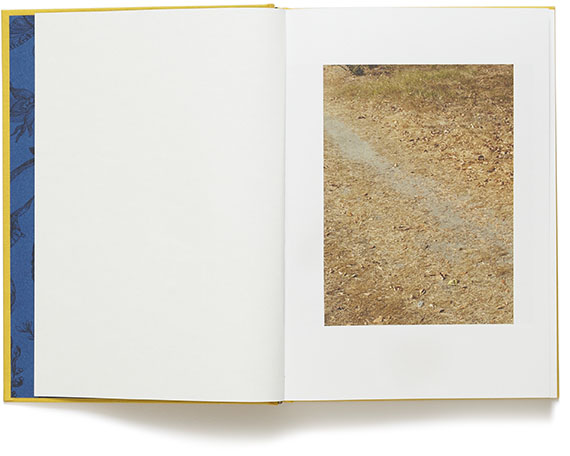 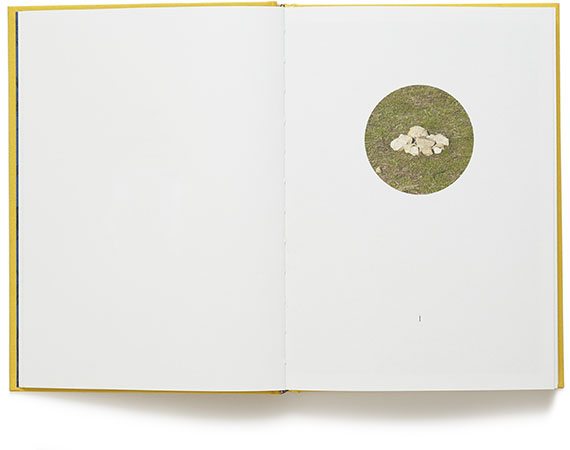 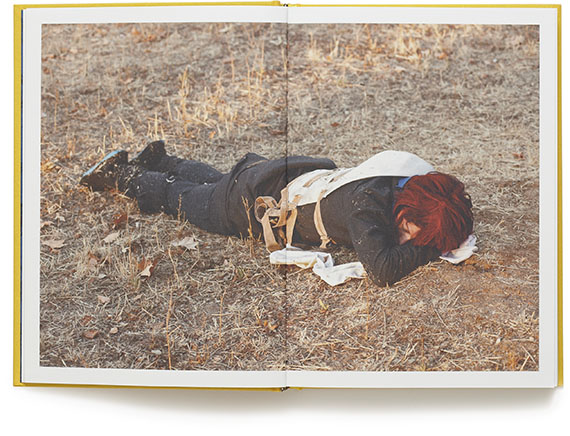 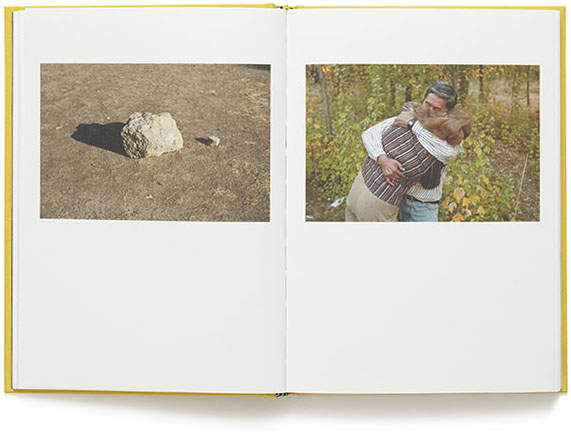 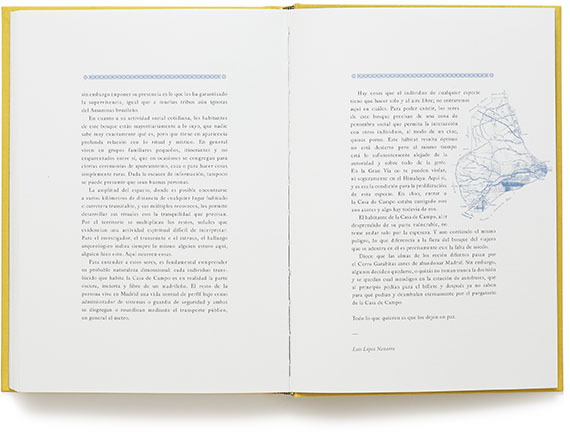 I’ve had the pleasure of viewing Antonio Xoubanova’s Casa de Campo, which has recently been released by MACK. It’s a photographic study of the people, places and things Xoubanova discovered during several years of wandering and exploring Madrid’s largest public park. The book is divided into five chapters dealing with love, death and other symbols.

In 1970 a German business man meticulously documented the six-month affair he had with his assistant. This diaristic book shares every photograph and scrap of paper, along with neatly typed and highly personal notes. Very naughty and very German.

During 1979-1997, Gisela Lange kept meticulous records of her family’s every activity, expense and tax paid. Here is her record of over 12,000 items, with photographs of her family and the products it consumed over eighteen years spanning two different political and economical systems in the former GDR and reunited Germany. 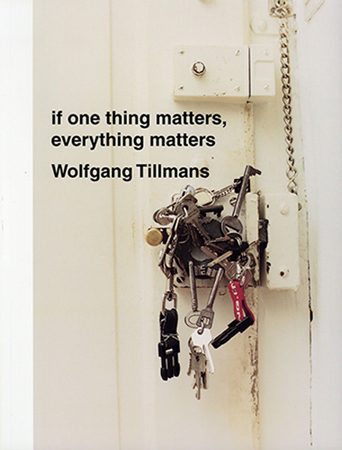 An amazing all-inclusive catalog of Tillmans’ prodigious artistic output that I return to from time to time for inspiration.

CHRISTIAN PATTERSON lives in Brooklyn, New York. His work is collected and exhibited internationally. His first monograph, Sound Affects, was published in 2008. His second monograph, Redheaded Peckerwood, was published by MACK in 2011 to international critical acclaim, nominated for the 2012 Kraszna-Krausz Book Awards and won the prestigious 2012 Recontres d’Arles Author Book Award.