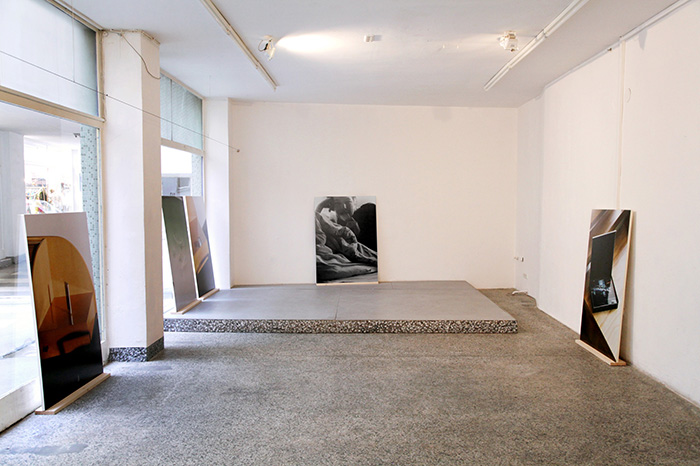 Rosa Rendl takes beautiful still life, then exhibits them in a sculptural way; positioning her practice in a tendency that is dominant within contemporary photography.

The debate and critique around the role of women within a culture driven by anonymous objects and commercial commodities is the crucial and more delicate part of Rendl’s work; an issue that is being approached by many artists and photographers of Rosa’s generation. Through a practice based on preferring anonymity, she wants her viewer to consider the difference between the particular and the general; as well as the danger of taking rights for granted. In this regard she makes political work. The redundancy of technological devices in her pictures lets us realise the alienation that they produce in our daily lives. An IPhone or a laptop with its screen turned off becomes the manifest proof of our failure in creating a physical connection to each other, and in this sense the beautiful portrait of that woman represents both what we have decided to leave behind and what we are looking for in the virtual space.

During past shows, I have been impressed by her abstract images – gentle compositions of pastel-coloured walls, and paper that would turn photographs into a balanced composition of lights and colours. Her latest show, however, had none of those earlier works, focusing instead on the iconic power of photographs and its relationship with anonymity. 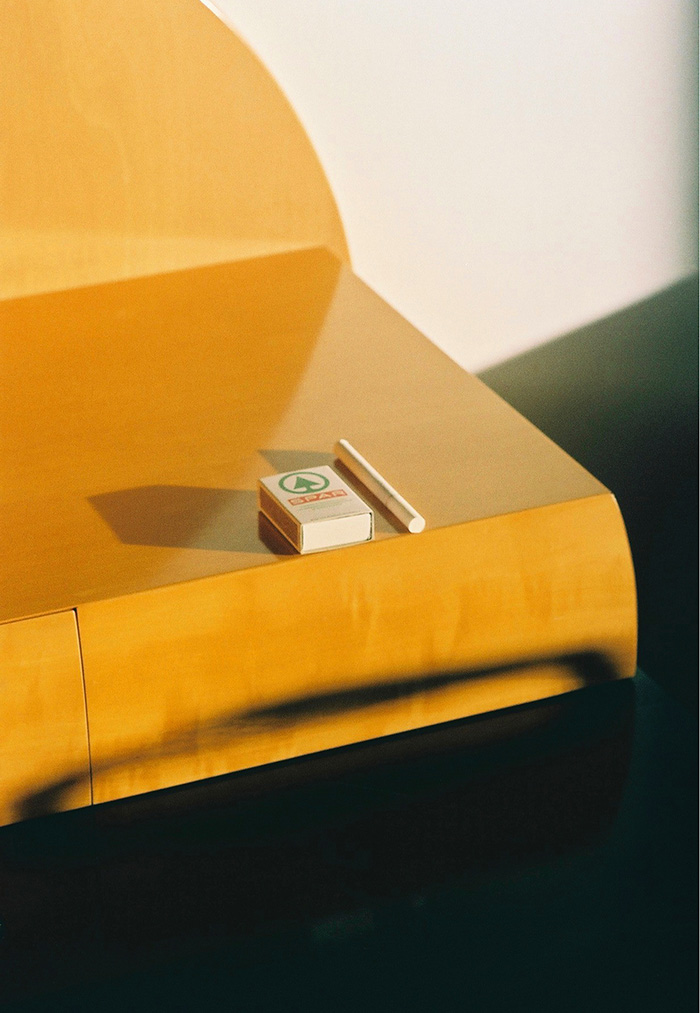 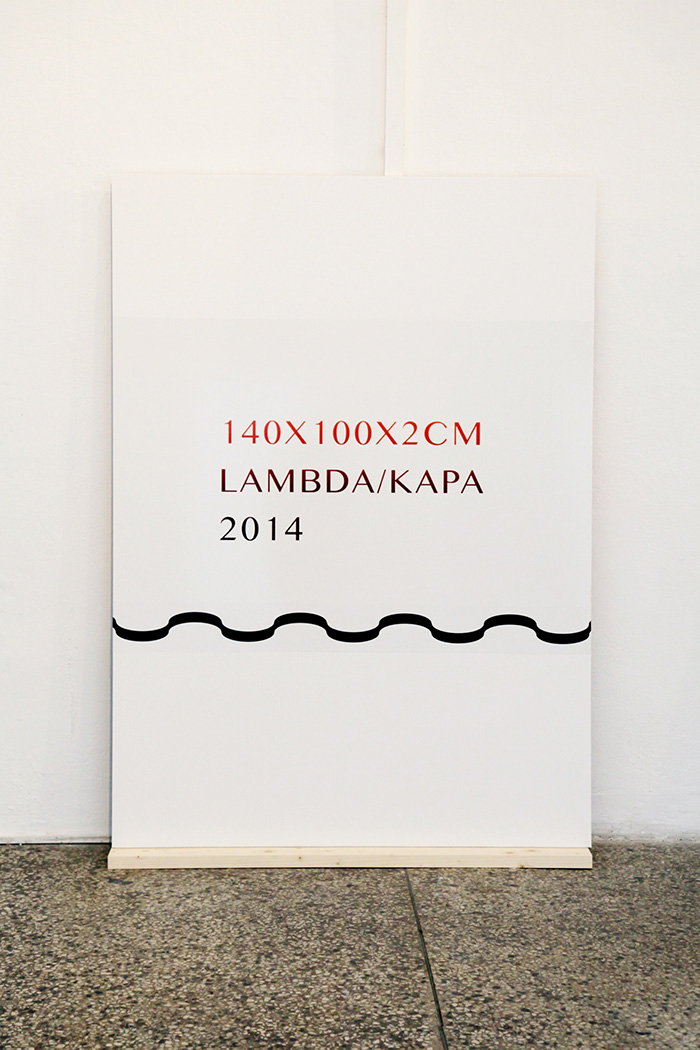 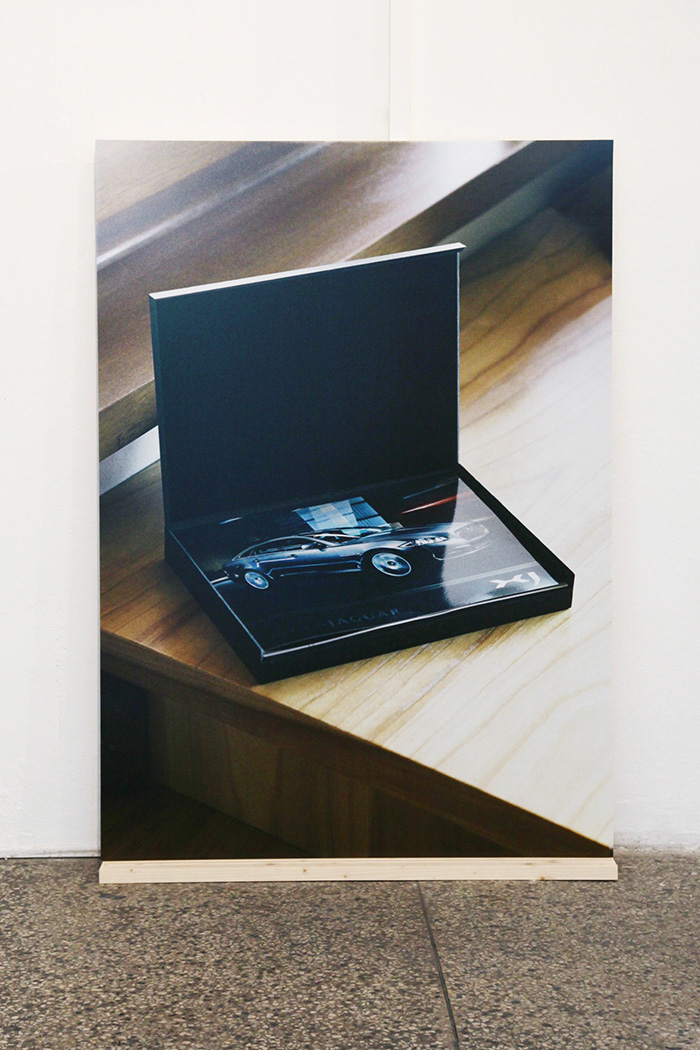 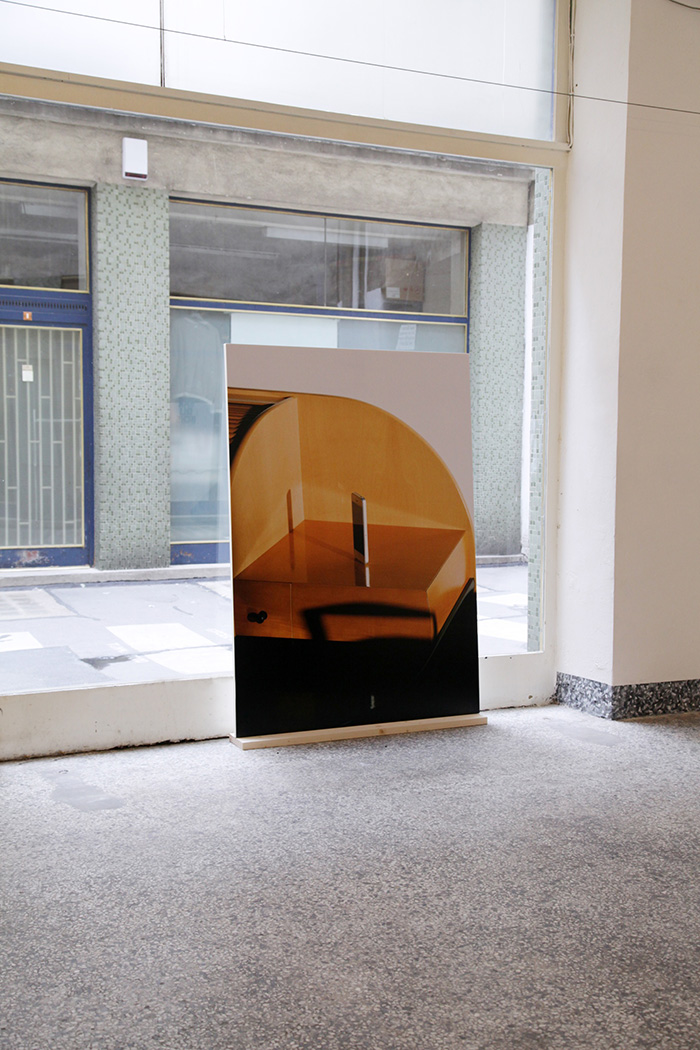 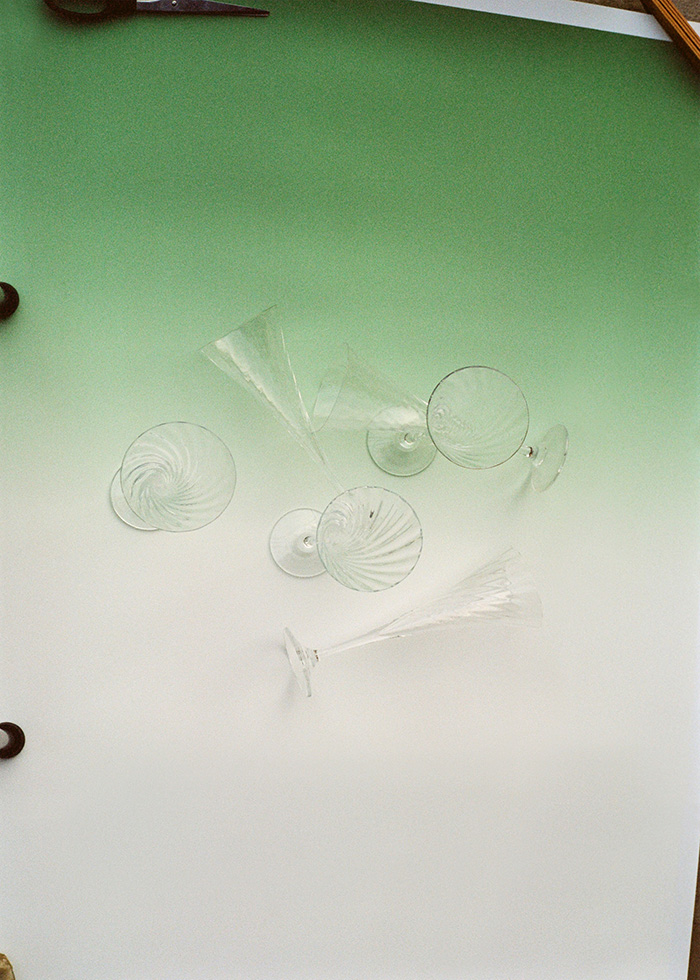 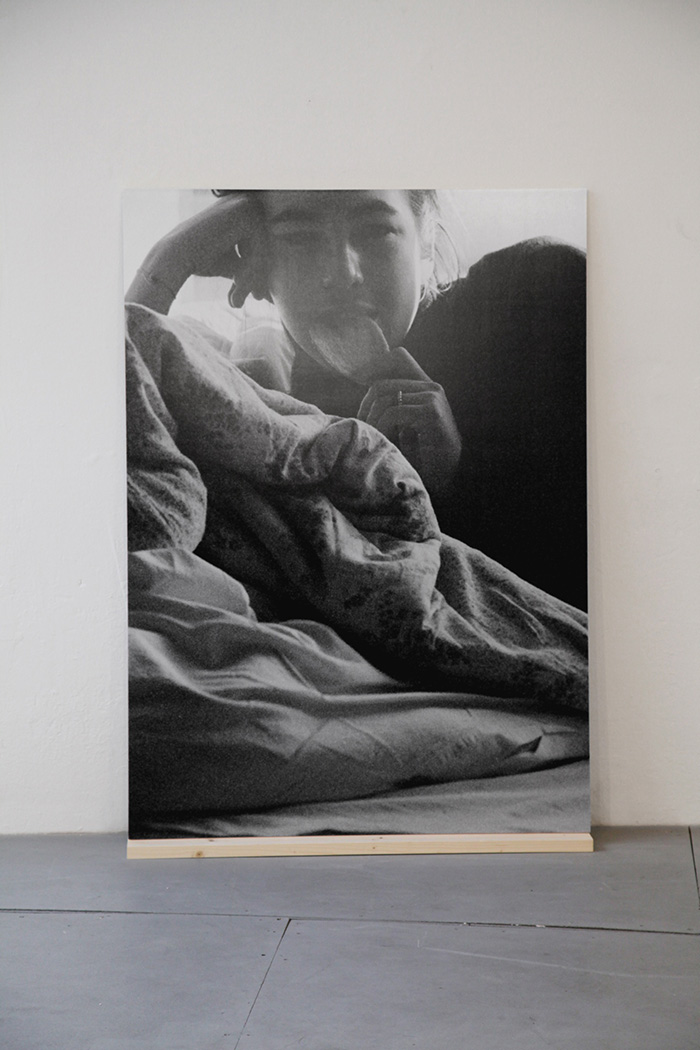 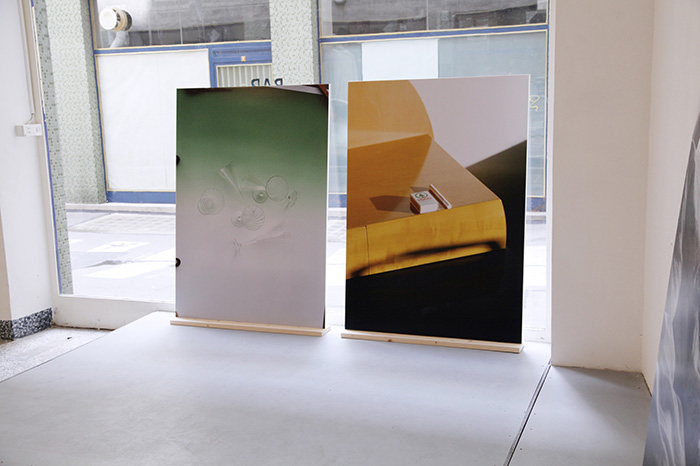