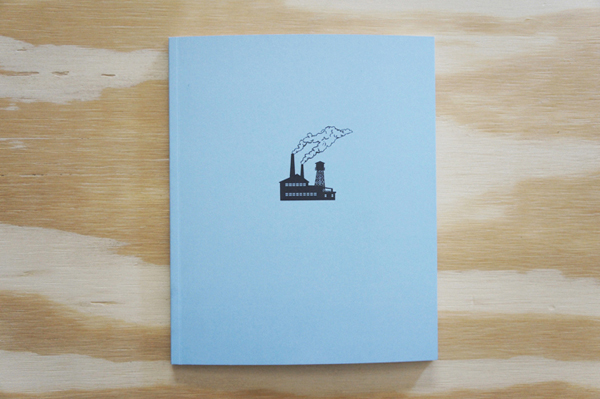 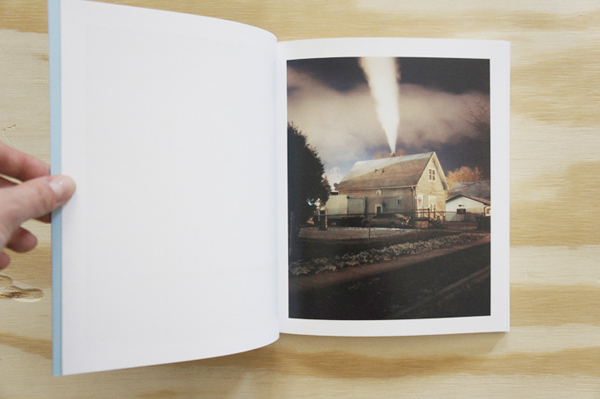 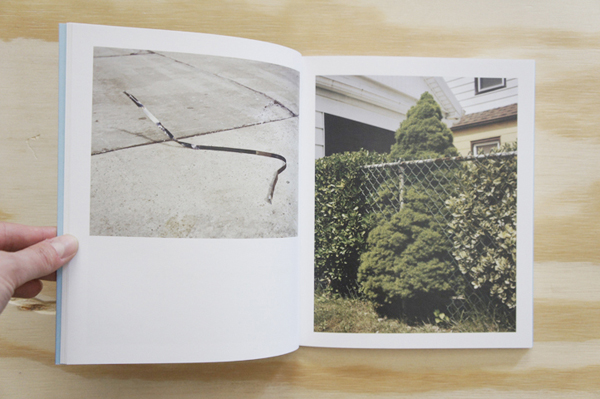 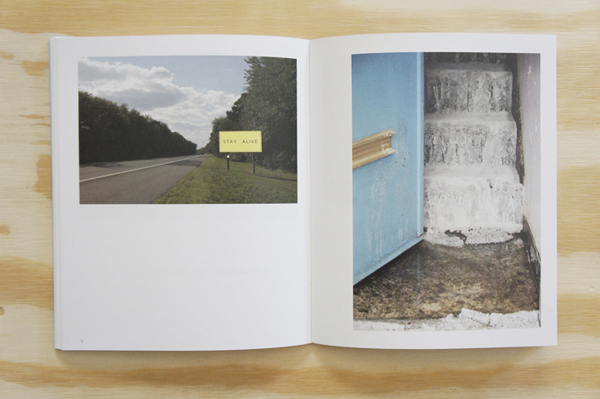 Notes from the Foundry, book spreads courtesy of Spaces Corners 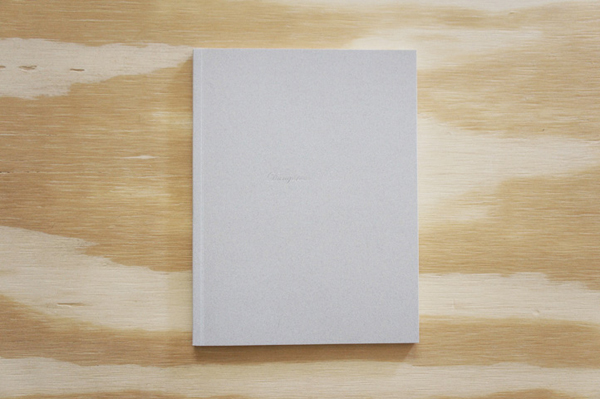 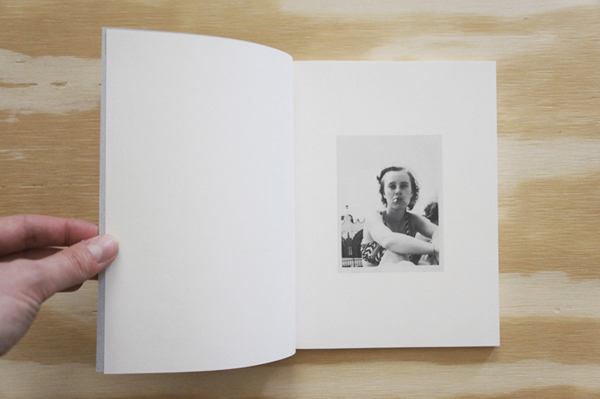 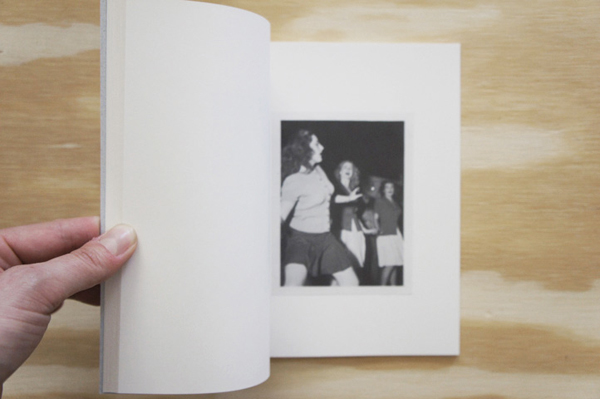 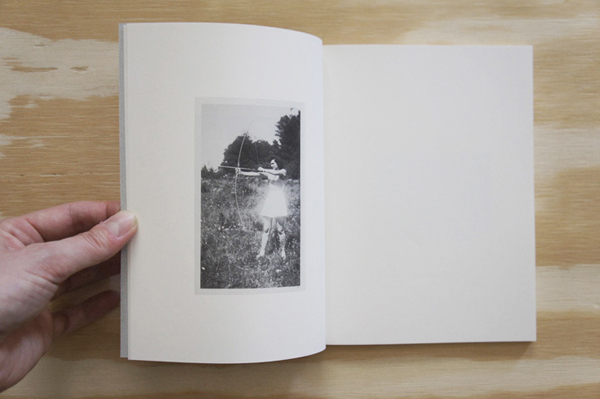 Although the artists in Notes from the Foundry deal with similar subjects, the subtle differences in sensibility become apparent upon closer viewing of the book. Shifting from portraits to landscapes to sculptural details, each artist riffs on the subject in their own way, adding to the whole and suggesting their own intonations. While the decision not to foreground the artists allows for some slippage between often-similar works, this intentional strategy succeeds in offering a larger multifaceted portrait that intentionally frustrates any easy reading and forces the reader to draw their own connections. Although humble in size, the book is a timely and conceptually astute snapshot of contemporary social documentary photography in the US.

Dangerous Women is an entirely different book, but no less compelling. Following up on her excellent book Dive Dark Dream Slow (Ice Plant, 2012), Melissa Catanese has edited a new selection from the impressive collection of Peter J. Cohen. In this case, it’s women – being bad, risky and playful. Far from the submissive or objectified woman often seen in vernacular imagery, the women in these images are defiant, powerful and in control. Nary a man can be found in these images and it’s doubtful one was even operating the camera. If he was, it’s clear he wasn’t calling the shots.

Although the women often strike a menacing pose, the tone is never scary. Toting guns and bows, donning suits, wigs and even the occasional fake mustache, the women emanate a genuine sense of delight as they perform and mug for the camera. These are women who aren’t afraid to throw a punch, occasionally show some skin, or take a shot of whisky while firing off a few rounds. A little scary, but also inspiring, each woman is definitely worth knowing and seems like she’d be a hell of a lot of fun. Each book also comes with a small print of one of the images for you to take with you. After all, we all need at least one dangerous woman in our lives.