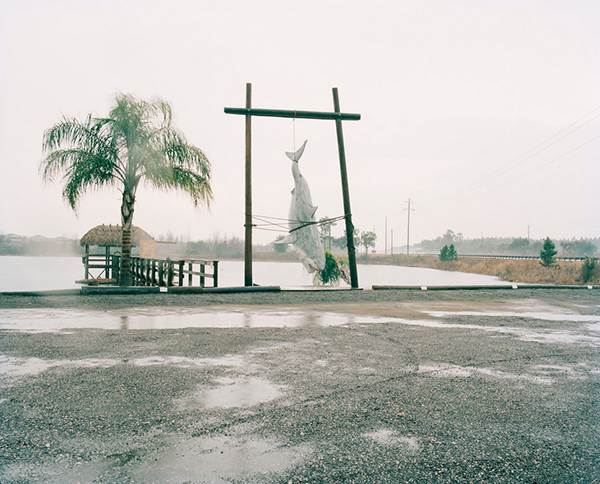 The tempting narrative of photography as a whole is one of unceasing forward progress, of charting the upward arrow from Muybridge’s trotting images all the way to the present, where digitisation and the technological revolution have (again) blown away the boundaries of what important photography can do and in what shapes it can take. This way it is not unlike the tempting narrative of progress in general. Propulsive activity betters, it improves, it polishes, it cultivates our lives and larger existence into, inherently, something more enjoyable and with greater moral gravitas. The temptation to explain our march forward in this way says nothing of the moral and intellectual deficiencies present in this narrative. Spencer Murphy explores the backward-swirling eddies of progress and momentum with his series The Abyss Gazes Into You, an examination of these flaws of the present and the occasional emptiness of moving forward.

Emptiness is, in fact, present throughout this series, manifesting itself in stark, empty environments and numerous thousand-yard stares empty of thoughts and context, but certainly not of emotion or meaning. Murphy seems concerned with documenting the human rubble left when plans fall through, expectations are dropped and the next step forward is left as a baffling and existentially terrifying question mark. His portraits are sombre novels shining through unsure eyes; the subjects in these images gaze backward, unsettled by unseen events and shaken by an immaterial and fleeting present. Yet they even more frequently stare forward, not necessarily toward the viewer but toward their own future, doubtful and unstable as to what the march ahead holds. And then there are those looking directly away – interestingly the only women present in the portraiture – suggesting a total relinquishment of the present’s details, be they unflattering and starkly realistic rolls of skin or a blank background devoid of tactility and substance.

Both the past and the future are the focus, the former represented in the remnants of industry – abandoned mines and quarries diving around abandoned buildings with abandoned tires swimming in pools of abandoned dreams and ambitions. The latter, as is seemingly the thematic spine to Murphy’s series, is complex and burdensome, and filled with death and the potential for a violent end. An eroding concrete shell of a building with a figure perched perilously at the edge is juxtaposed between frozen bird remains and an image of a decaying, mossed-over cattle skull perched atop a decaying, mossed-over picnic table, pointedly titled ‘Memento Mori’. Murphy seems to be grasping at the ominous cloud hanging in the present, obscuring the future. His work lies in the turbulent, tectonic moment where past and eternity grind into each other. The previous holds only promise and prospect where the subsequent is filled with failed expectations and, bluntly, death.

As we advance inevitably into the future, there are bound to be those who plummet into the cracks left behind. These are the individuals and locations that apparently fascinate Murphy. The Abyss Gazes Into You is, at its core, a twisting study of the casualties of circumstance – those crushed under unending and unrelenting forward motion. 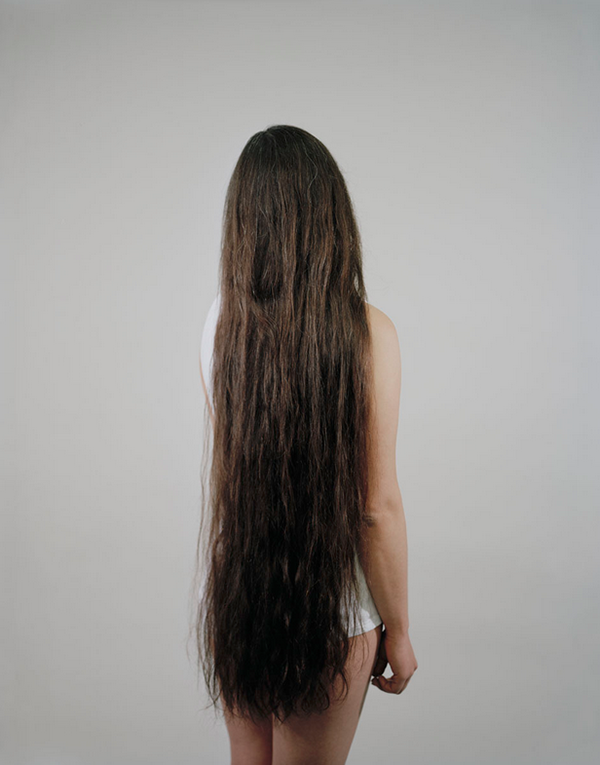 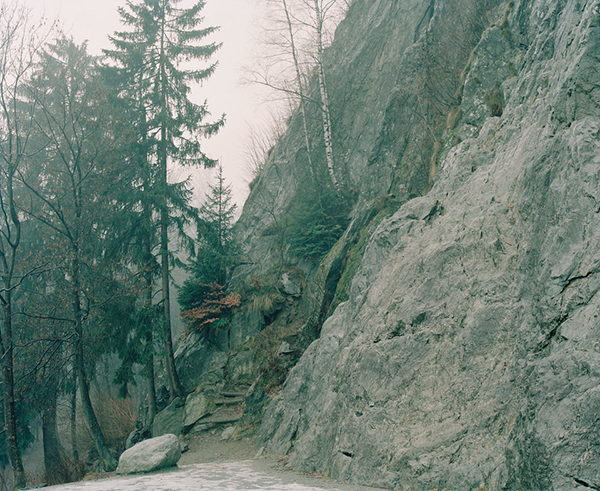 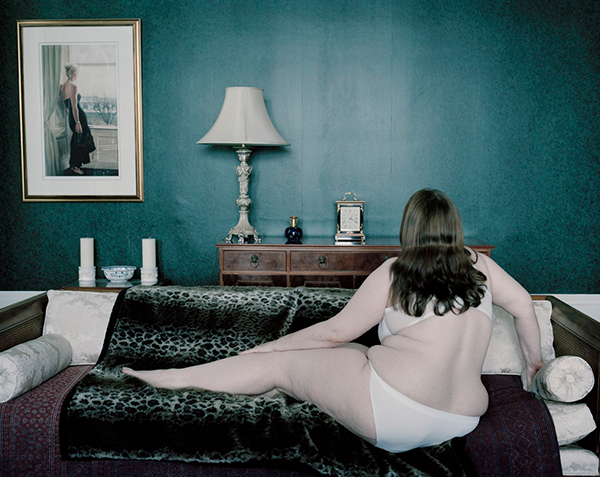 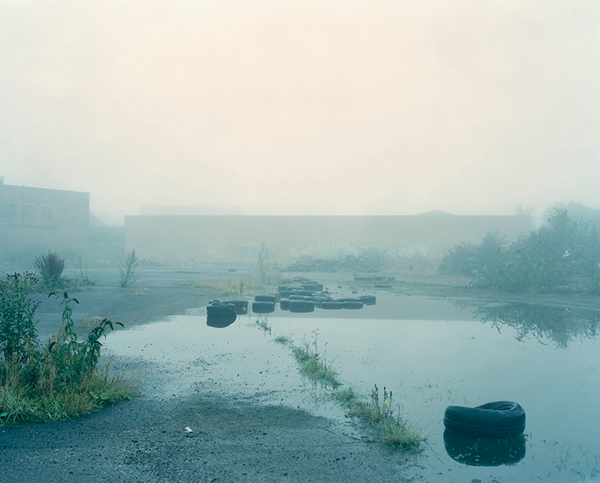 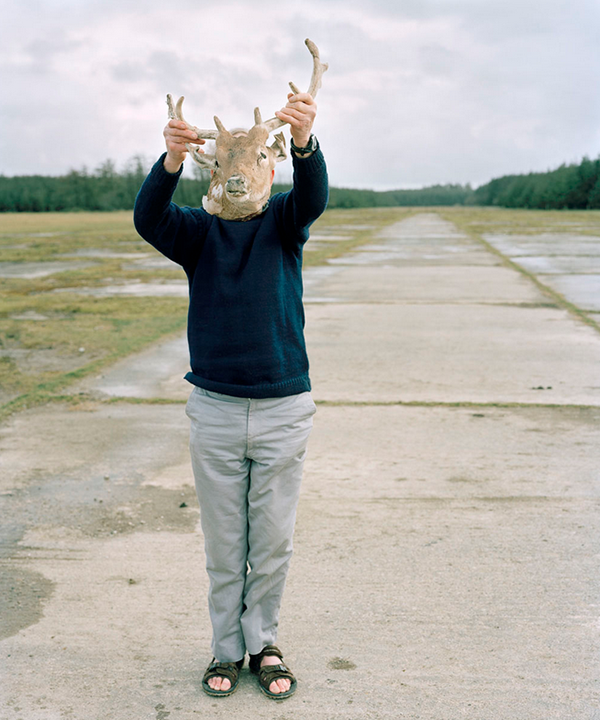 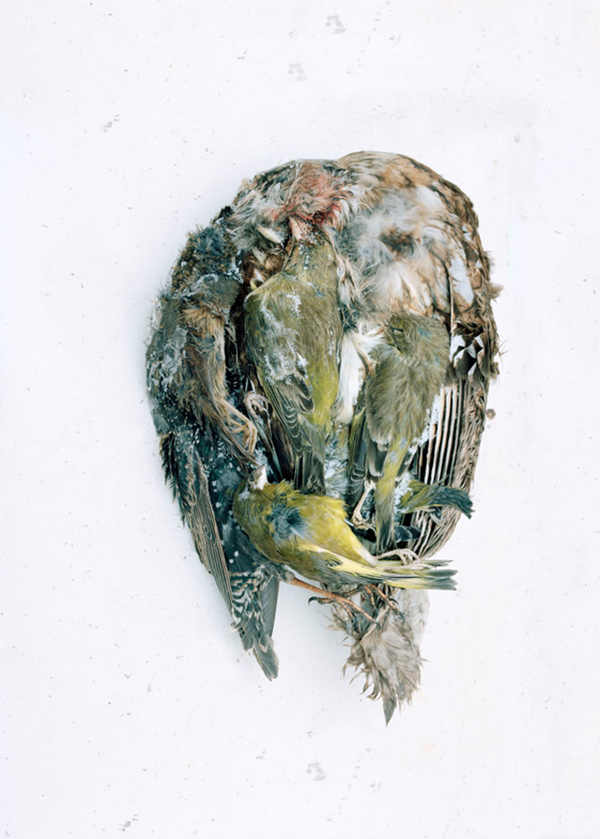 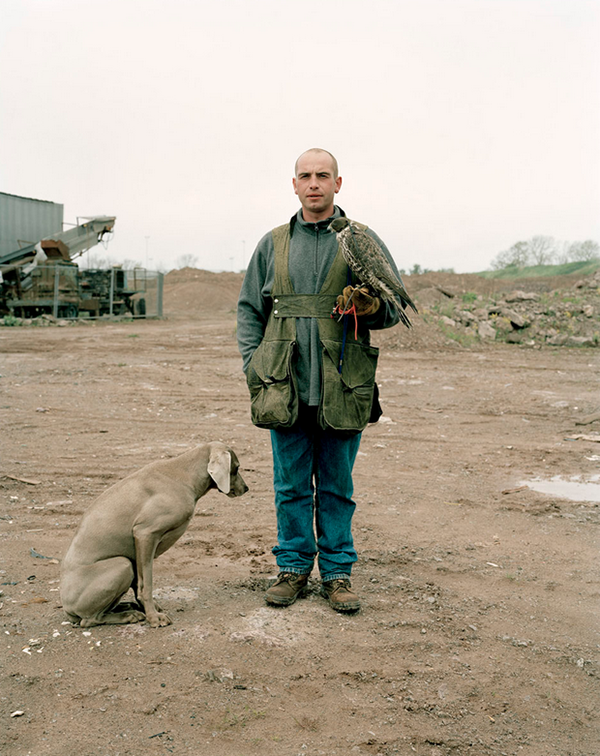 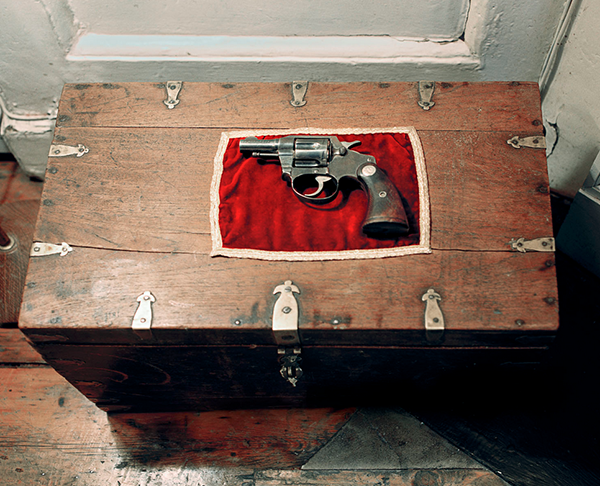 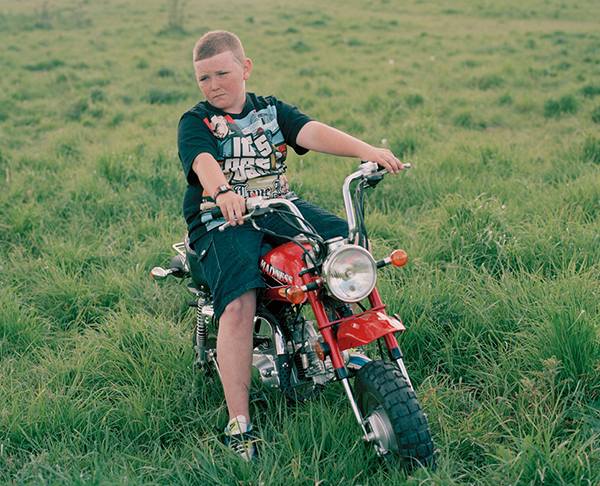 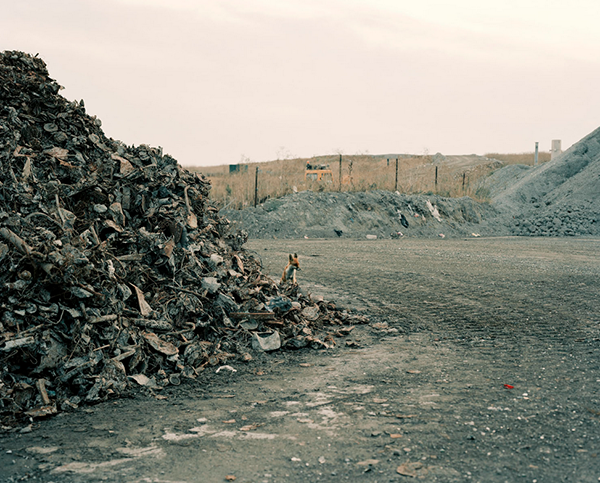