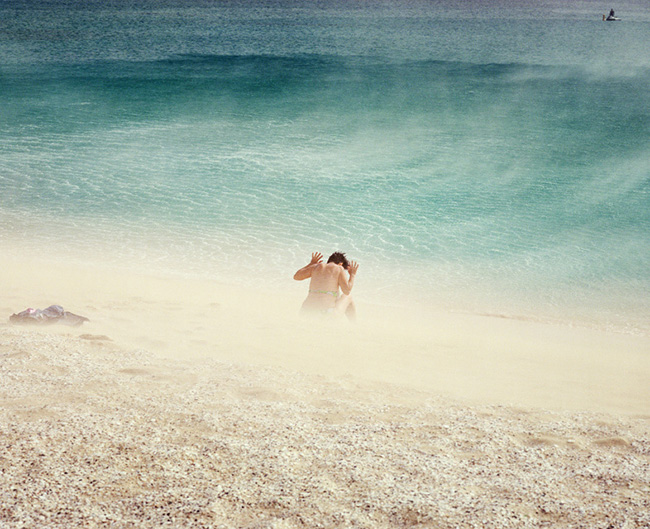 Hundreds flock to a beach looking for something they have heard about, something they have seen in picture and want to experience. This beach is a regular beach if you look out to the sea, the same wind passes, the grains of sand are collecting together to form a soft path for passers-by, but the location creates a gentle act of violence for the people temporarily inhabiting the space. As unexpected turbulence thunders through what looks like a place of calm, we are left wondering how these scenes could have come to Thomas’s camera. A pale blue seamlessly mingles with a band of yellow met with a gust of violence, leaving a woman playfully squirming in the midst of supposed chaos.

The scene, although violent, is not alarming, yet brings us to see something we have never seen before. The people involved with the activity are not in a state of panic but one of joy, as they came for this happening. They had heard about it and came with a mixed sensation of anticipation, what experience they may get from what is essentially a daily occurrence. The act of turbulence had never met the beach so pleasantly, so magically and so eloquently. The moment almost seems unfathomable – incomprehensible, but it is as real as it gets, made possible by the forcing of runways onto the natural land. The sand had been there first; it had lived its life, yet the land will never feel the same after man’s intervention. Man’s intervention, although barbaric, has created a domestic high, a free exploitation built on the safety that you will never get hurt from the swirling sensation anticipated. The kind of moment when you ride a high hill and dip down again, the sensation you are completely alive, living in a comfortable panic, a staged and routine attraction, based on the times of flying passengers. It is sheer bliss.

To contemplate the effect of man’s actions on the nature of the land would usually bring up a heated debate, yet for once we have made a playground, a blip in our attempt to make our stamp on the world. A blip we can enjoy, experience and share with others. The scene depicts a state of collision and violence, but one that will never collide. The connection is never made, physically, but a mental hysteria sweeps the participants off their feet in a phenomenal world of unreal. The moment free of charge, like a ride you can stay on for as long as you can physically take, scheduled by the times set by the airport industry getting people from one point to another, converting a feeling of anticipation to combination of unfathomable experience. 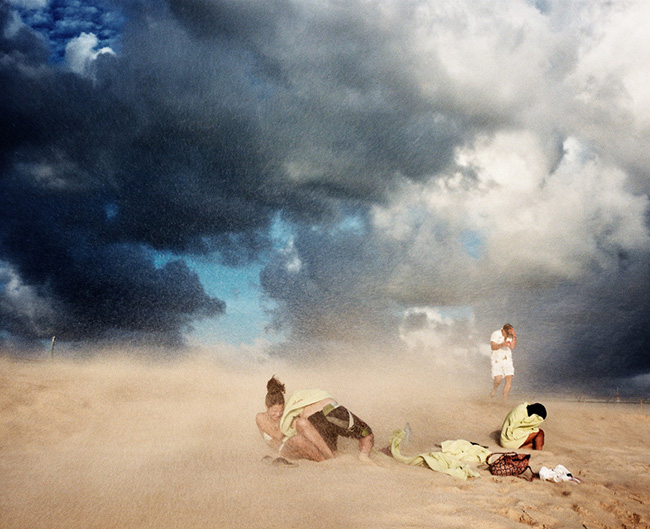 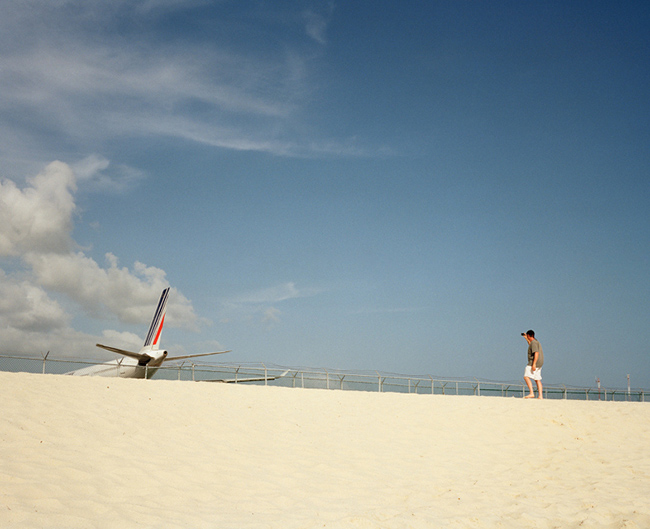 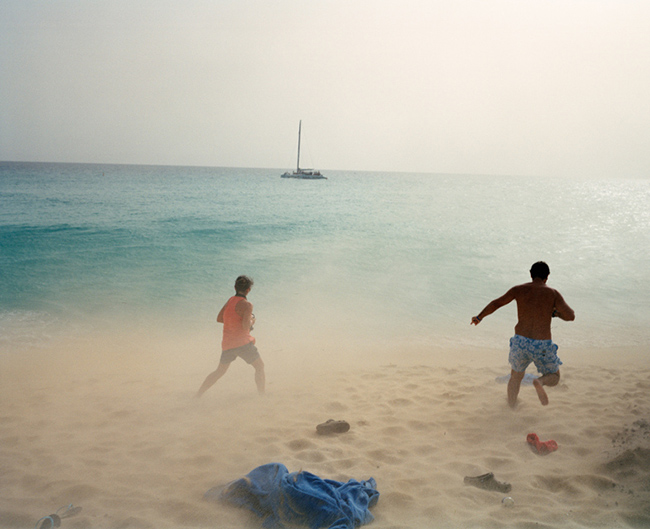 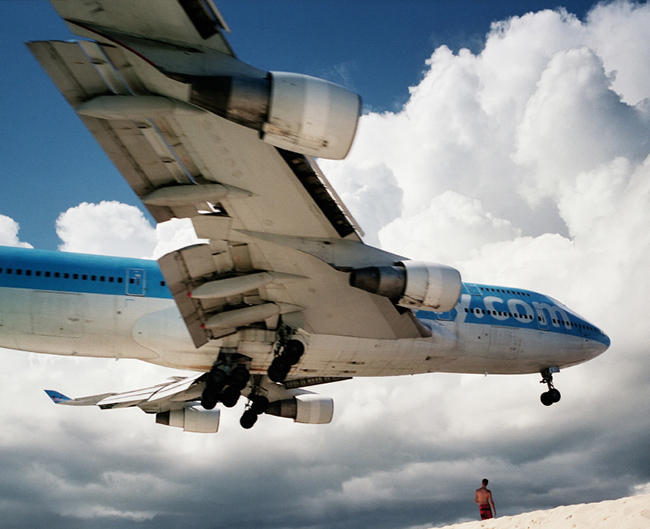 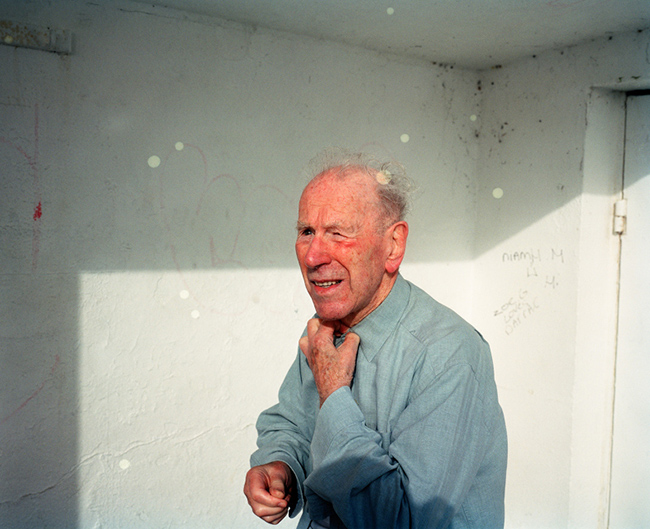 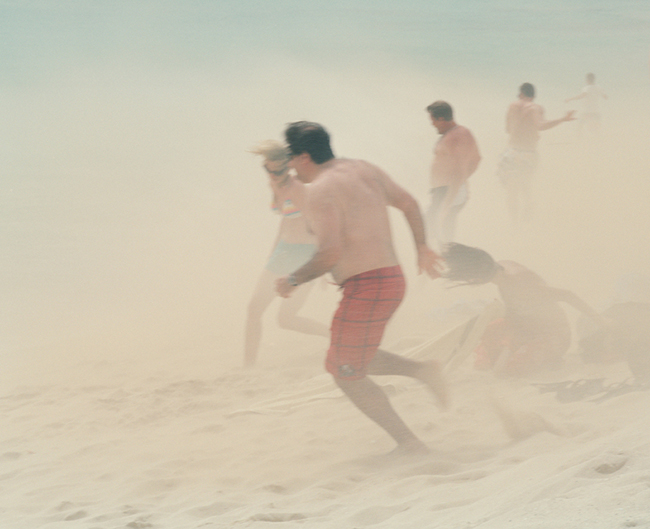