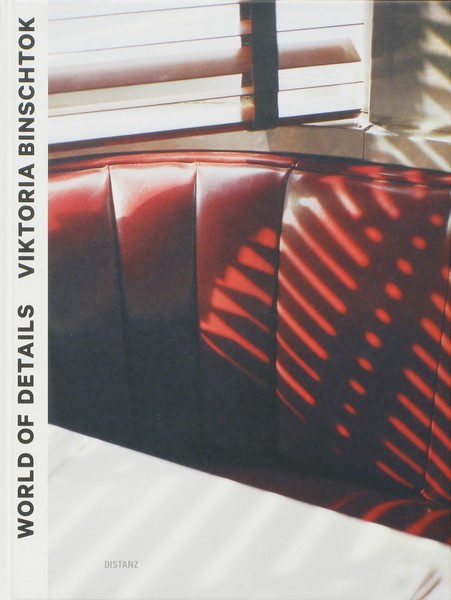 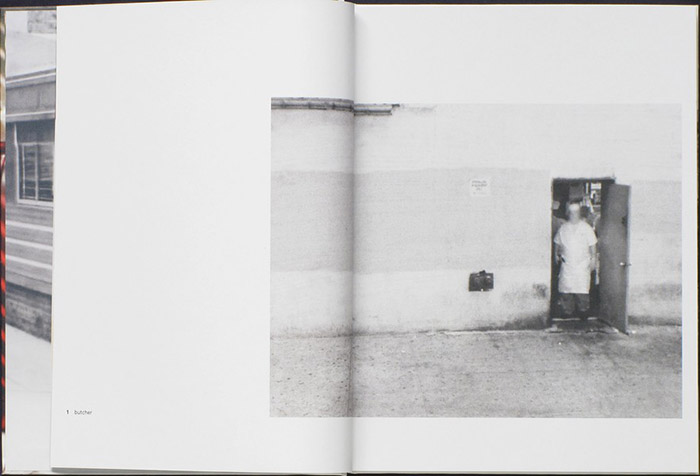 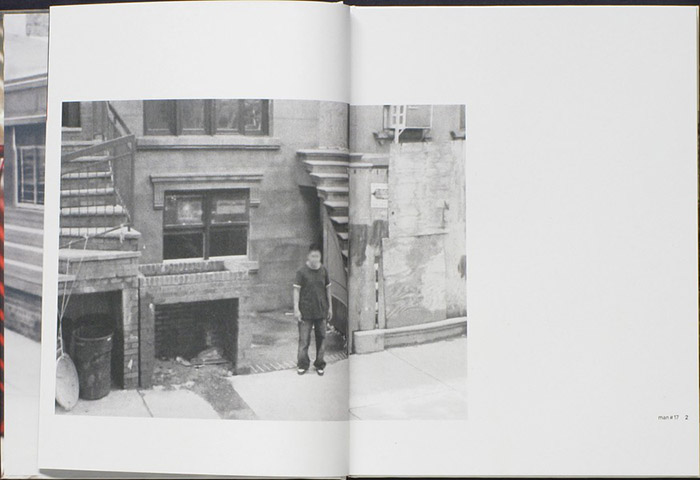 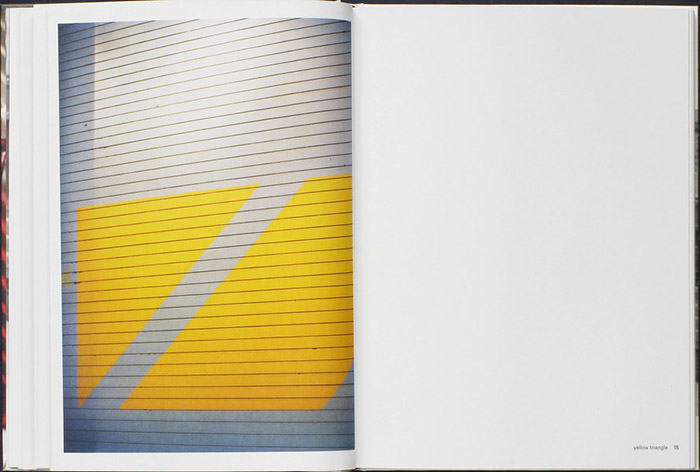 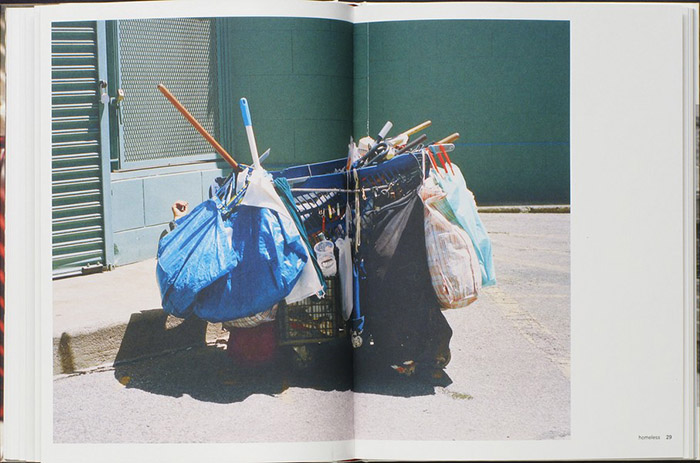 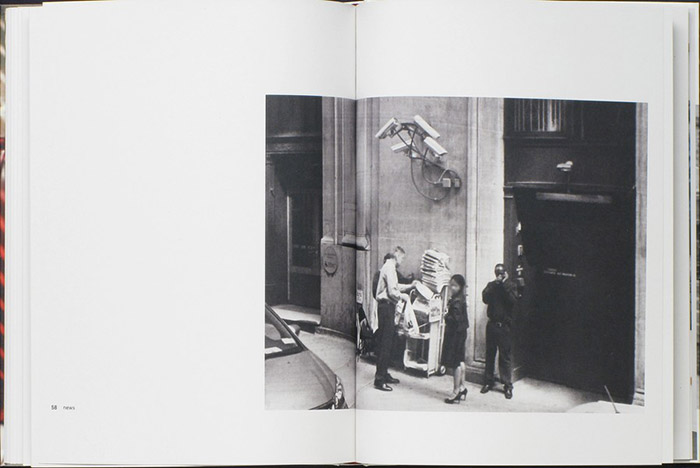 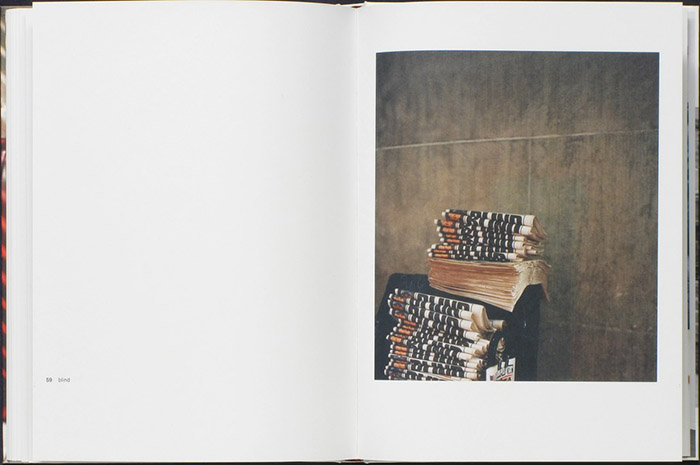 In our Faustian bargain for abundant and cheap information, we’ve sacrificed a great deal. Given so much social connectivity, endless content, maps and more, it’s easy to believe we have the world at our fingertips. All things have been photographed. All data is accessible. Of course this is false, at best half-true. It’s a distorted axiom that distracts us not only from all the information that’s lost but also from paying closer attention to what’s actually there. Google Street View (GSV), one of many platforms dedicated to cataloguing the world’s image and data, promises to map and reveal the world. Fixed atop cars or attached to backpacks, the cameras of GSV offer an abundance of images that make the world feel intensely present, yet also strangely distant.

Since its debut in 2007, GSV has been a source of voyeuristic amusement and fascination. Artists were quick to seize it as a tool and began making compelling work using scenes captured by the roving cameras. Typically captured as a screen shot or by taking a photograph of the screen, artists like Jon Rafman, Doug Rickard, and Michael Wolf were among the first to use the tool for creative ends. Praised in part for their novel use of the new technology, their work often positioned itself directly in dialog with photographic tradition – namely street photography. Despite the success of these projects, it was difficult to overcome the novelty of GSV and almost all the early adopters used the new technology to look like something old rather than think about GSV as a new platform or medium. Out of these artists, Wolf seems to have dug the deepest and made work that grappled with the website’s interface, controls and oddly-presented scenes. He also brought his image back out into the world – re-inserting the images as posters in the same locations.

Viktoria Binschtok’s World of Details (Distanz, 2013) is part of what might be a second wave of GSV work and offers a refreshing take on the tool and resource. Binschtok’s work combines black-and-white GSV images of New York City with analogue colour photographs taken by the artist of details from those same locations. Whereas the GSV images offer their typical elevated and dispassionate vistas of the street, the lushly colored photographs focus on elements barely discernable in the GSV image – a red vinyl diner booth, a stack of newspapers, or a thickly painted black wall. Often paired, the images hold us at a distance while also bringing us closer. The cold gaze of the machine is balanced and transformed by the rapt attention Binschtok pays to the mundane details in the same scene. Outside the book, the work is installed to force this relationship with the small black-and-white images orbiting the large colour prints.

Although impossible, the images often feel like they’ve been shot simultaneously. Trash bags and tires appear static and the hanging scale of a produce cart moves ever so slightly from one image to the next. In reality, the GSV scenes are first captured in Binschtok’s Berlin studio and then visited in NYC where her own images are made. The temporal and spatial separation of the two images forms a kind of call and response that questions the way we picture and see the world. It’s also a reminder of the way fragments define a scene, image, or memory. One particularly serendipitous pairing has a GSV picture of a small group of people gathered underneath a cluster of surveillance cameras. Filmed and photographed from all angles, each person is grabbing a paper from the small newsstand or turned in confusion to see the strange car that has just taken their picture. In response, Binschtok’s colour image focuses on the newspapers and the stained concrete wall. Although overlapping and truncated, the fragmented headlines of the papers read ‘BLIND’ – an ironic symptom of our seemingly over-imaged world.

World of Details was a finalist for the 2013 Aperture Foundation Photobook Prize for a First Book. Although Binschtok did not win, the nomination has brought some deserved attention to a smart and engaging book. A lot of work is praised simply for using tools like GSV, but it is rare to see work that uses it in such an intelligent manner. Not content to sit in her room trawling the streets for fantastical scenes, Binschtok accepts the often dull, blurred and mechanical images of GSV as both a resource and challenge to re-engage and see the world anew. We may have surrendered much of the imaging of the world to machines and algorithms, but they can only see so much. Hidden within each of those millions of mechanical images are details that demand more scrutiny and attention than we often allow. It is our job to keep looking.