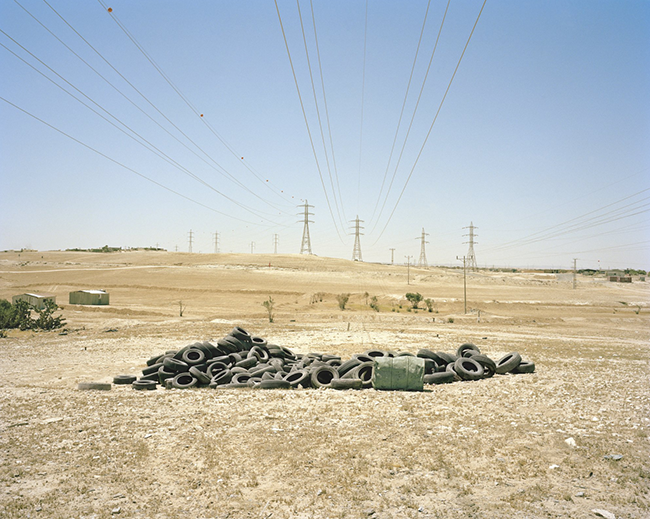 We can live mostly in our heads at times, living out dreams that pave the way for an exciting reality, providing vivid colours and incredible happenings. It is as if we are transported to another land with no recollection of how it happened. Our position seems displaced; in the photographic series Desert Conquest, Yael Eban places us in such a feeling, in a context where we have no starting point and no end. Although seemingly traditional narratives are followed, the place itself throws us off, and the order and structure leaves us able to follow some kind of formality. For it feels, as titled, a conquest into the area photographed, taking our first look to gather our momentum as the narrative – there all along – takes hold, as if we are thrown into a brawl in the wild west, bodies sat gasping for air, their heart rates dropping to resume normal speed.

Colour goes some way to diverting the viewer from guidance as it throws us off into an area we are no longer comfortable in, yet it is saturating and beautiful. It seeps into us like watercolours to a sponge. It is only when we are rung out that we venture back to our normal lives, as if we had just woken from a dream.

People present are passive, never confrontational, moving on as a rock slides across the desert floor. No one is truly ‘present’, as if we are merely observing from a different platform, wearing our invisibility cloak as we pass through quiet and distilled moments. The impeccable surroundings begin to reflect on the human structures, as mimicking begins between the world itself and the walls of houses and stores. No one is around but they are lurking in the shadows; the rare opportunity for shadow. As our path is made by the light itself, and the shadows become merely resting points, we’re given a chance to see, to hear, to understand our surroundings.

The virtual experience enchanted by Yael’s depiction of the environment heightens our sense of seeing as we venture into some kind of unknown, given no map to follow, merely our instinct. Although formally led by the photographer’s edit, the pictures roam and backtrack, allowing thinking space to fathom your own reaction. Nothing is too suggestive that could overpower personal opinion, feeling, provoked thought; it is a clear space to understand, wherever we have landed.

Although this is a common trait of photography – becoming like the rabbit out of the hat for magicians – the experience of venturing off into my imagination has never happened so clearly, in such a fluent moment. Destroying any ability to detect reality, we are truly left in the vast spaces of our dreams, combined memories and moments, seeing the places where our thoughts live, roam, and where they are stored. 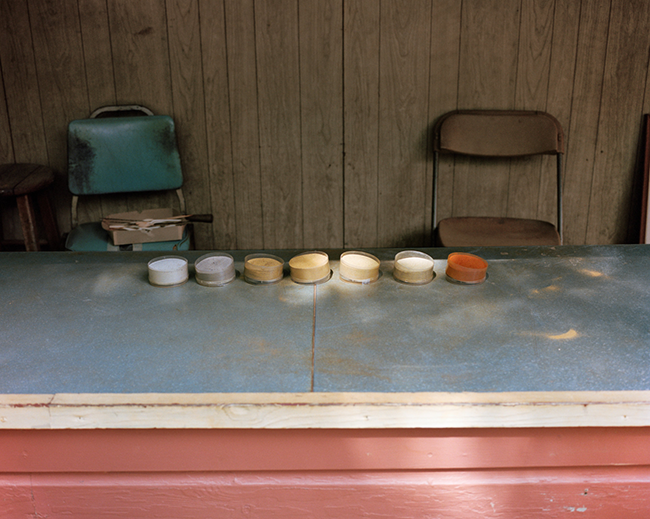 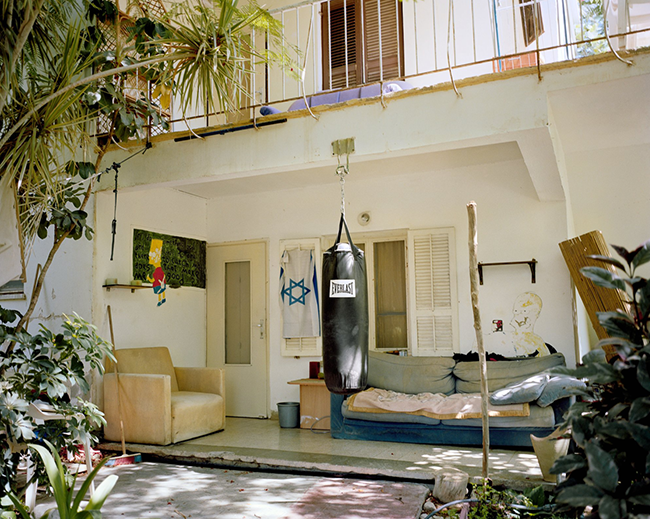 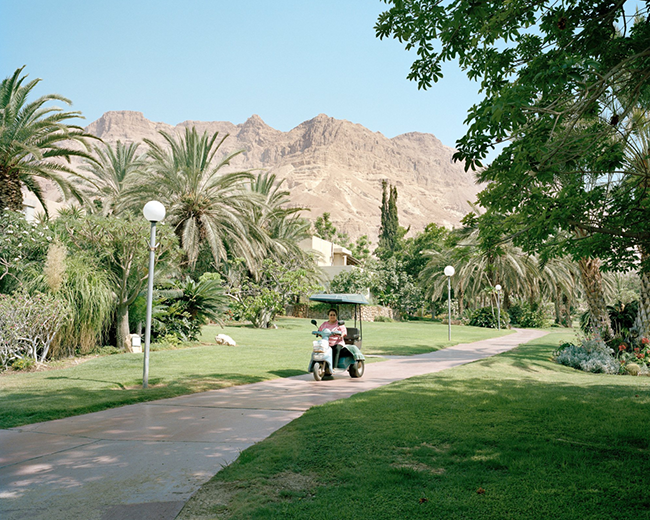 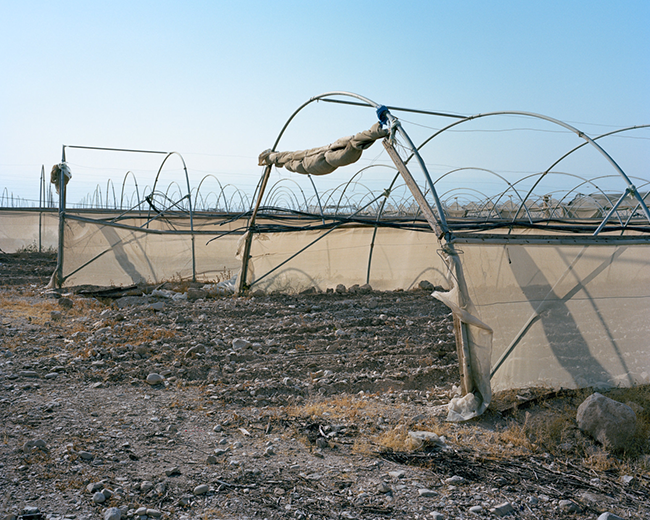 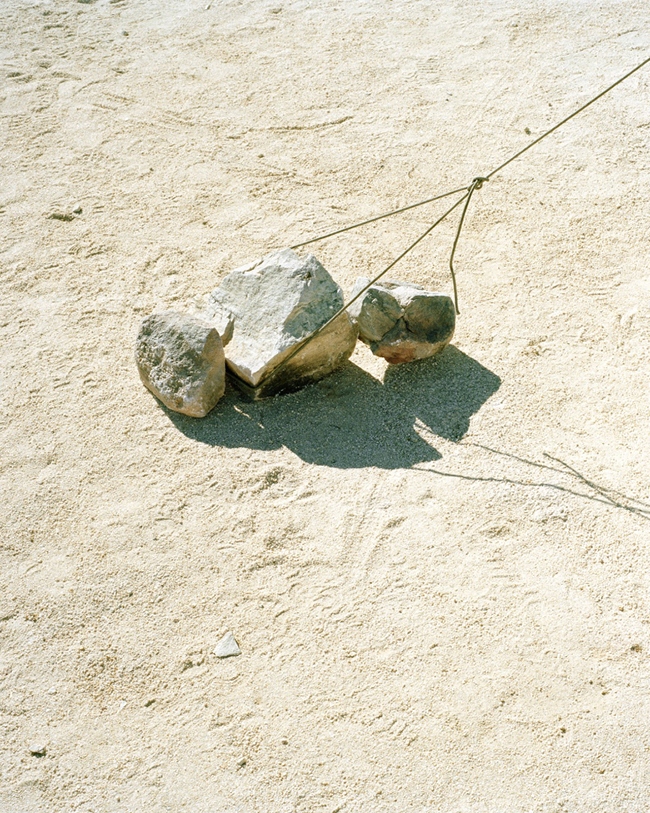 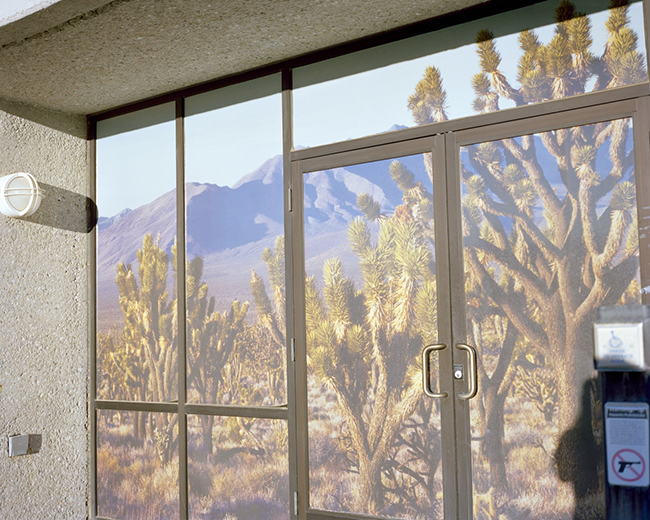 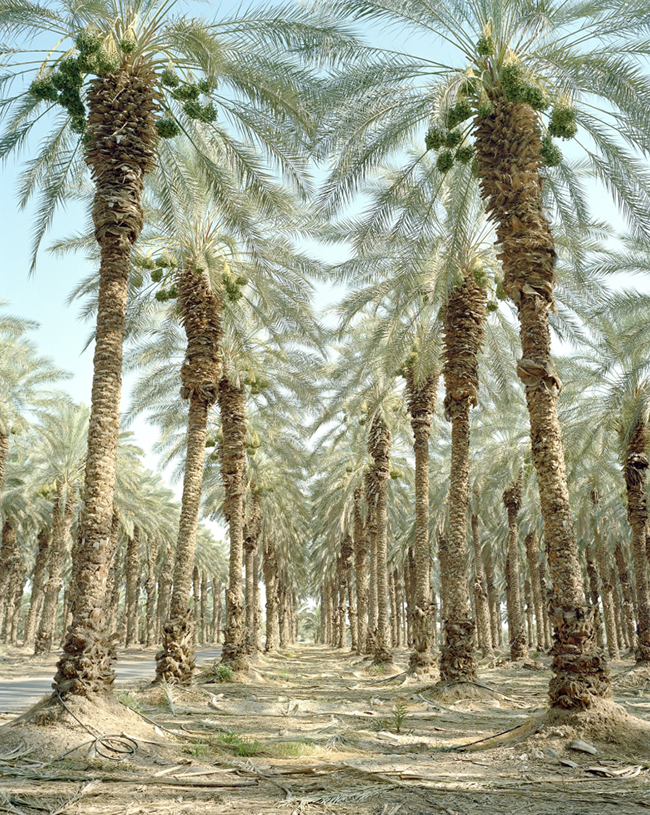 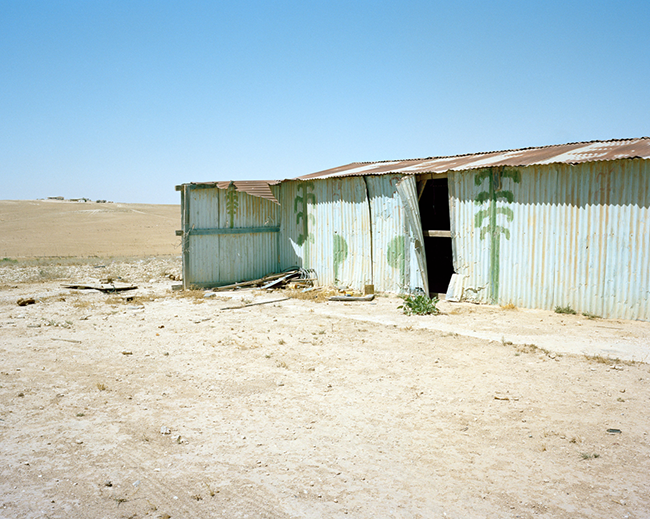 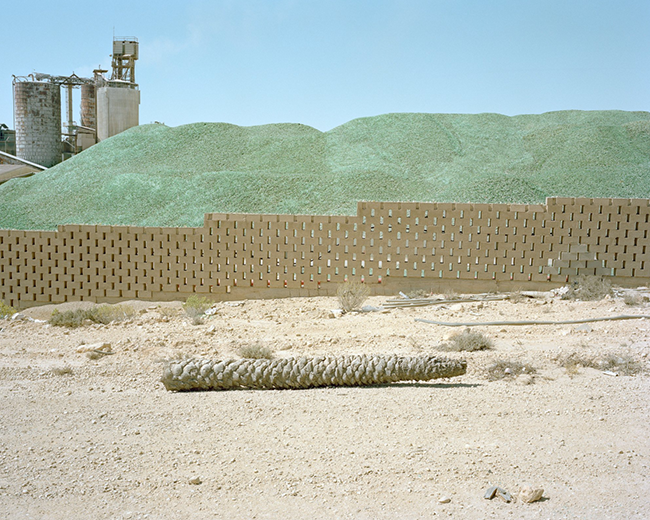