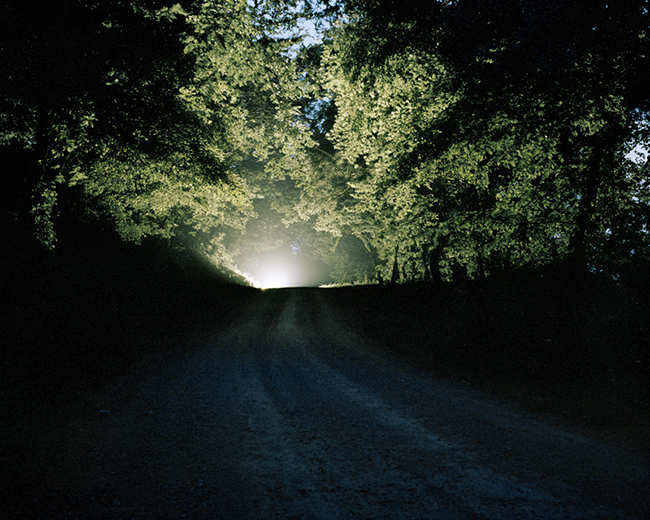 Lara Shipley and Antone Dolezal, in the ozarks there are lights

To photographers, the notion of place has a tantalising complexity, more often imagined than it is ever fully realised; this is something other than the topography of a particular landscape or the sum of any one experience. It is, instead, a host of intangibles, known subjectively, but still within the frame of a certain history, as all ‘places’ are necessarily a palimpsest of local narrative – most of it inaccessible to outsiders. With Devil’s Promenade, a collaborative project by Lara Shipley and Antone Dolezal, this notion of place and a recognition of how fundamentally unstable community identification can be is precisely what’s at stake, especially in the case of formerly isolated rural areas, which present the dilemma of how we balance tradition with the demands of contemporary life. Often, nothing is left of the past but some kind of unconscious trace.

Indeed, the focus of this work is precisely the kind of local mythology that might seem to define the tone of a community that is distant both geographically and economically from national centres of power: in this case, the Ozark region of the central United States. Ostensibly, the project is a study of a phenomenon known locally as ‘spook light’, which is – as it sounds – a mysterious light seen in the woods and once taken seriously enough to have been investigated by the Army Corps of Engineers. But, despite the fact that the very idea of a superstitious populace could easily play into the perceptions of otherness that have affected so many portrayals of rural American communities (along with conventional images of poverty, clannish violence and, more recently, drug-taking) the vision at work here is ultimately a sensitive and nuanced one, privileging metaphor over anthropological fact.

Shipley and Dolezal employ this premise to craft a skillful narrative that goes to the heart of a place and the very real problems that it is facing. In a statement that accompanies the project, the artists remark that they recognise this light not just as some kind otherworldly presence, but also as the embodiment of a tangible anxiety. The light that would entice us might be redemptive, but it can just as easily be destructive – for the individual straying too far into the woods, and for the community as a whole. We live in an age when community structures are becoming increasingly homogenised, so the kind of local identification that is touched on here is now in danger of being permanently lost.

It is that sense of an incomplete narrative that Shipley and Dolezal make excellent use of here: they are able to suggest rather than declare. This is not a documentary project, then, except insofar as they are explicitly concerned with real people living in real places and have a sharp eye for all the contradictory impulses that define any community, witnesses to that moment of obsolescence where living tradition becomes memory. Here the Ozarks make for an exemplary study of those forces shaping so much recent American history, marked by a gravitational pull between past and present, revealing how apparently stable traditions are overtaken by new social realities. 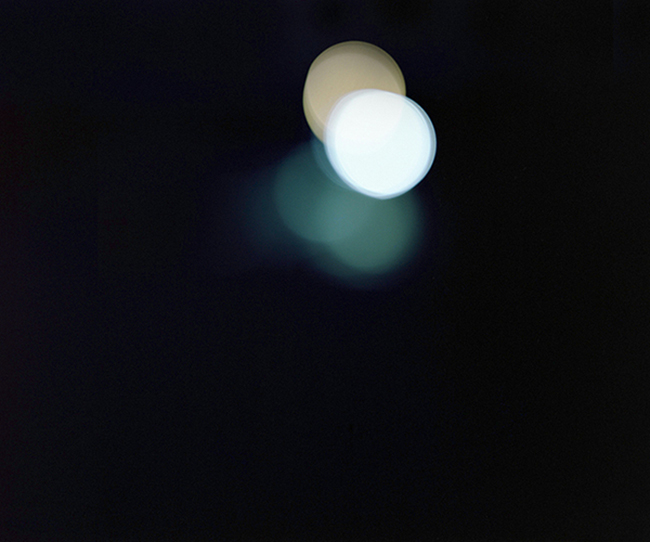 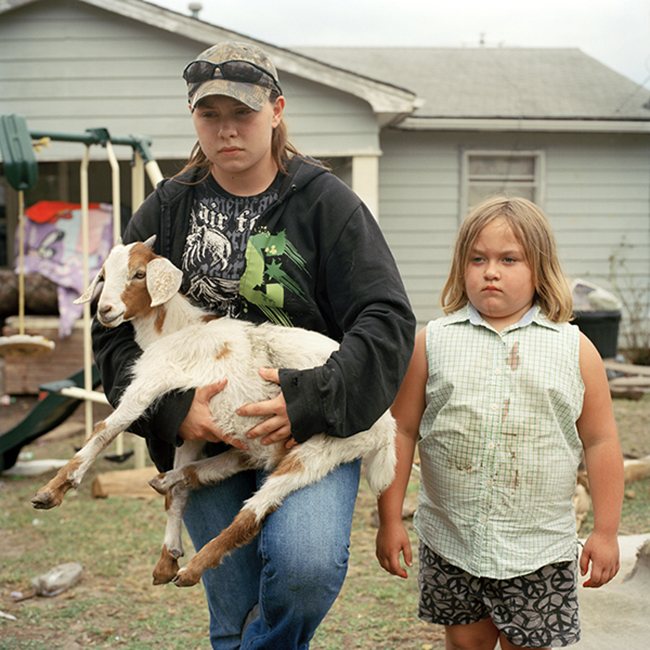 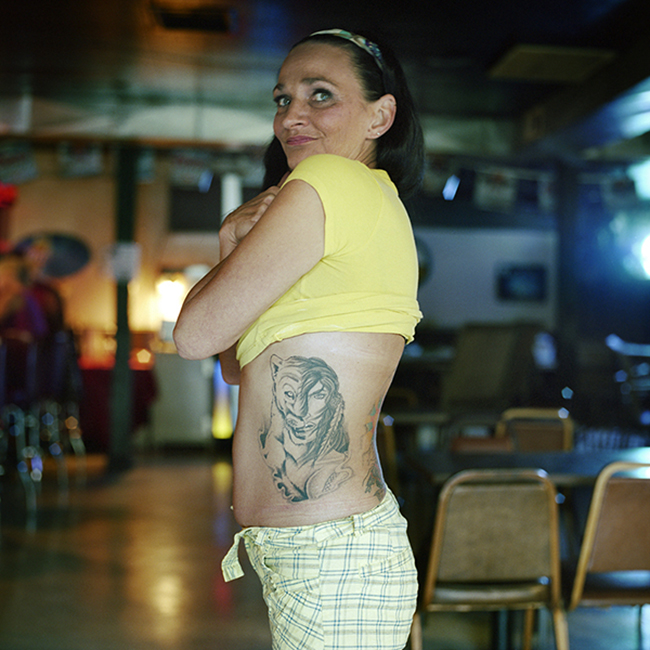 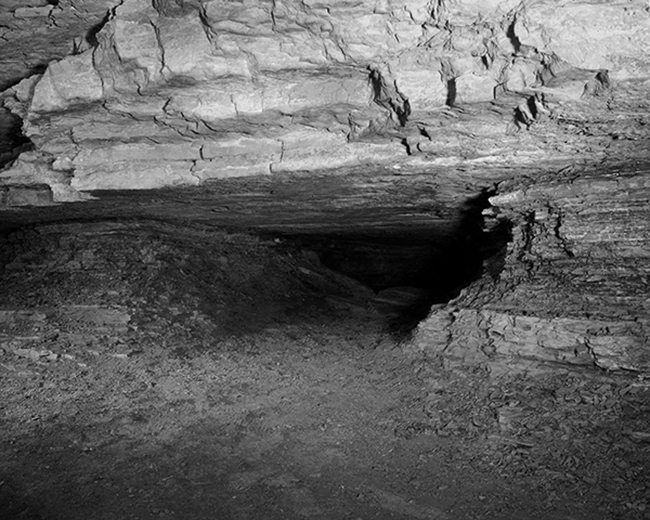 Lara Shipley and Antone Dolezal, something lives there 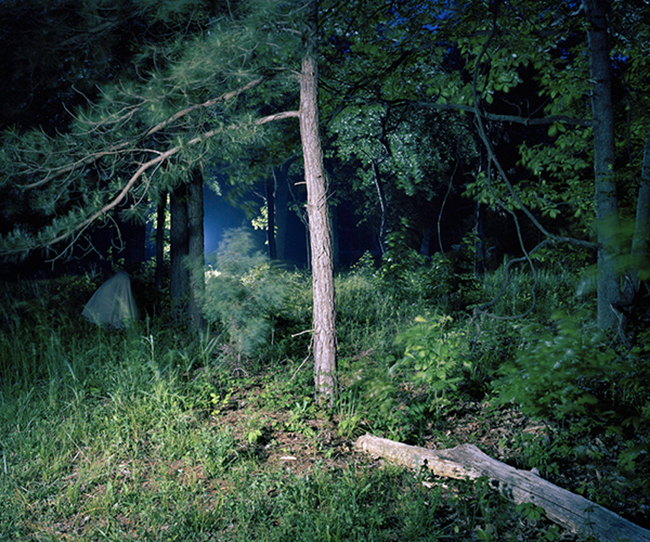 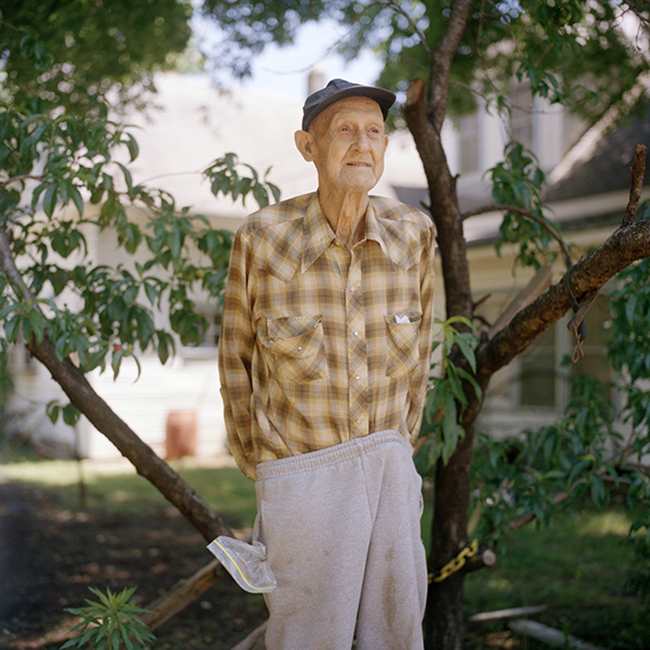 Lara Shipley, the man from ozark 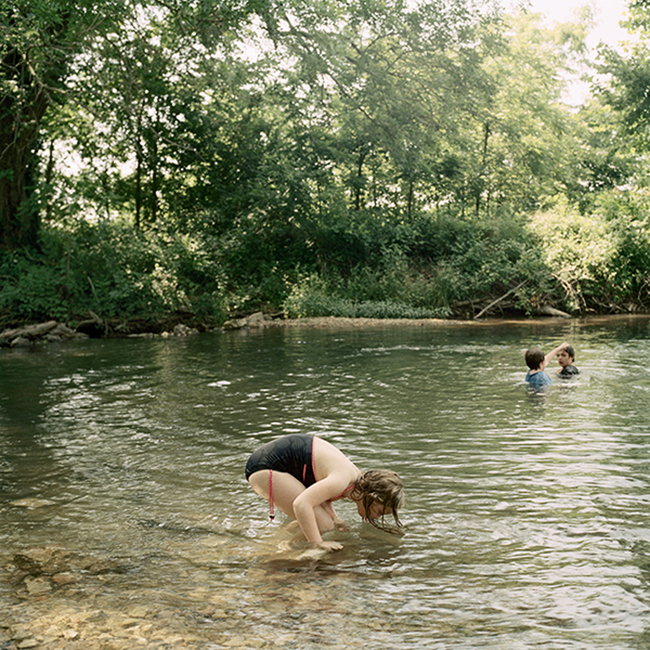 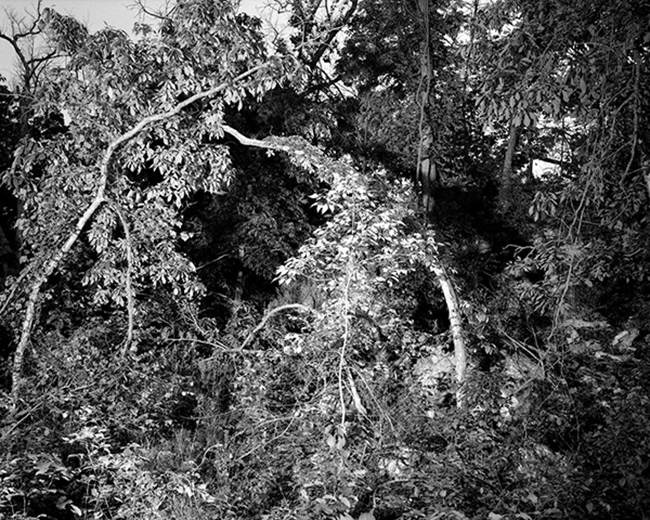 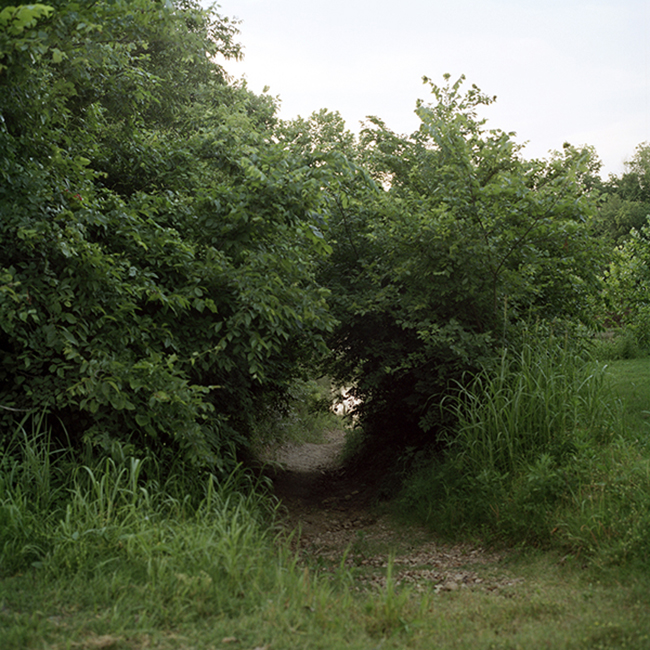 Lara Shipley, to the river 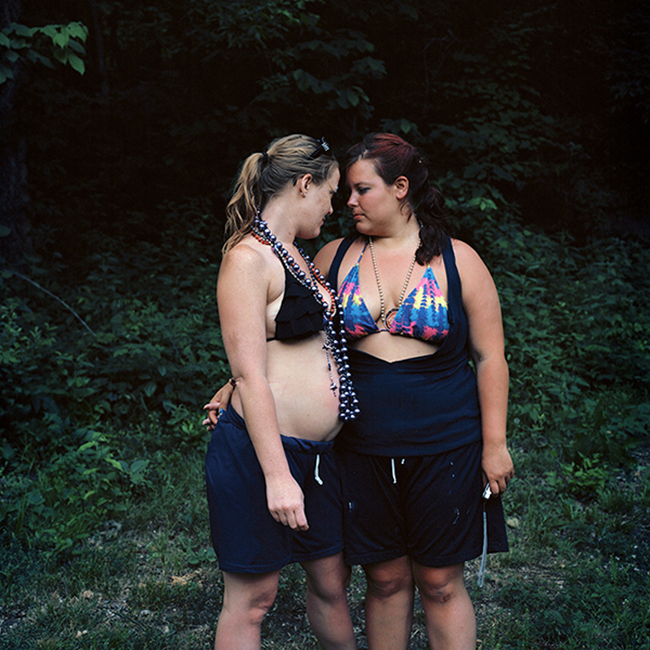 Lara Shipley, a party in the woods 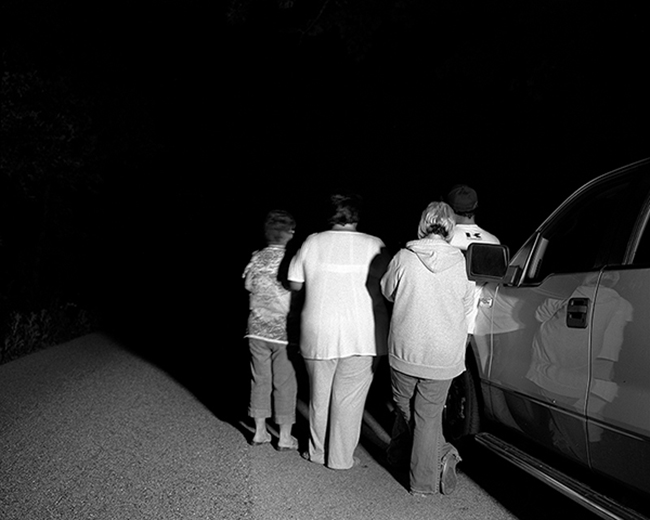 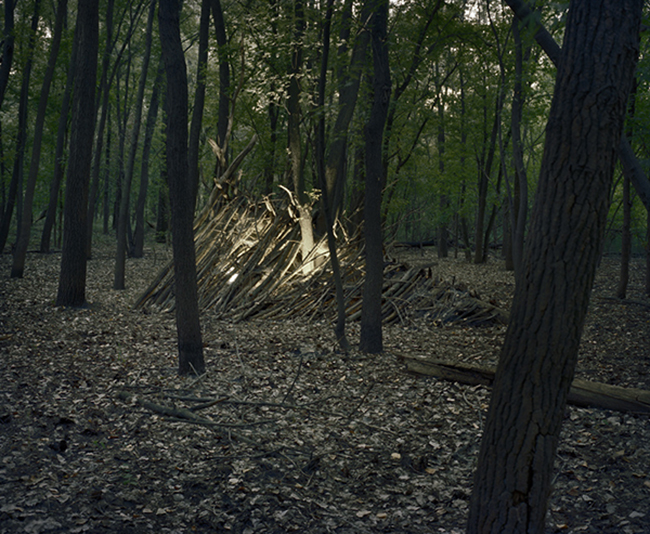