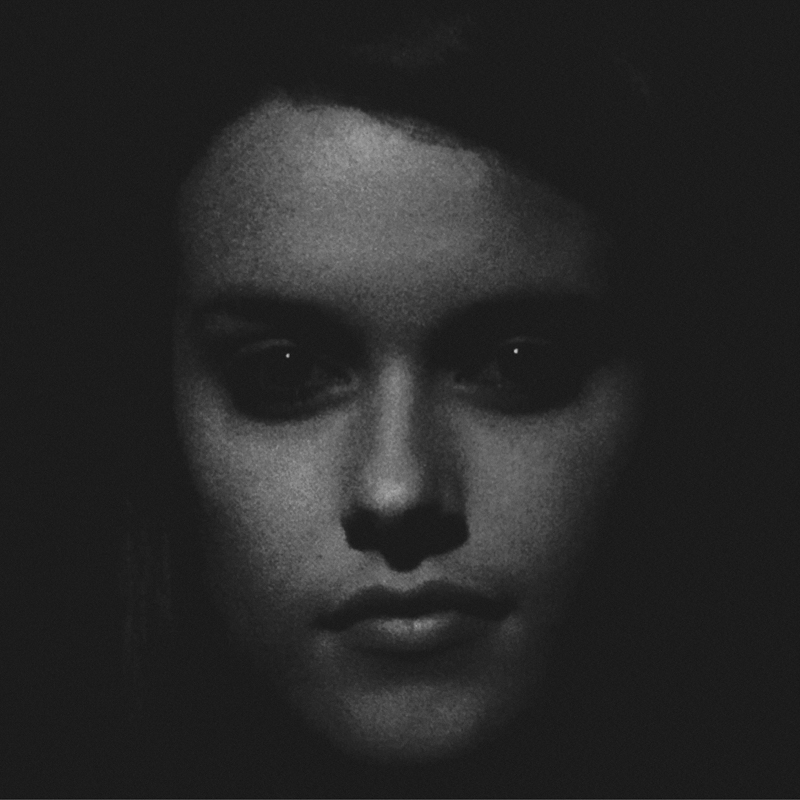 Melbourne-based German photographer Katrin Koenning has been on a steady trajectory for the past few years. In 2015 she won the Daylight Photo Award in the USA, was named by Alec Soth as one of his favourite Instagram photographers and this year she is showing her work in South Korea, the Netherlands, Germany, Australia, the USA, Korea and Malaysia. Along the way she has been gathering some heavy-duty admirers of her work, none more so than Cecile Poimboeuf-Koizumi and Vasantha Yogananthan from Chose Commune, a relatively new photobook publisher based in Paris.

A little while back, Chose Commune presented Koenning with a rather unique proposal. They pitched the idea of a collaborative photobook, to be curated by Chose Commune, featuring the work of two photographers whose images they happened across separately, but in which they had identified some intriguing and dynamic overlaps. The result is Astres Noirs, launched last week at Le Bal and upcoming at Les Rencontres Arles. Unbeknownst to Chose Commune, Koenning and Sarker Protick (the other photographer featured in the book) were already friends and admirers of each other’s work, particularly as they had both been shooting work with their iPhones specifically for Instagram. And it’s clear what the publishers saw in the work of these two artists both located in the Asia-Pacific region, with Koenning based in Melbourne and Protick in Dhaka.

The central tone of the book is one of yearning; Astres Noirs constructs a dark and mysterious interaction between images that collectively seem to weave a meditation on existence. There’s a science fiction flavour to the images too, albeit a mature and delicate one; in Douglas Adams’s The Hitchhiker’s Guide to the Galaxy, a towel is said to be just about ‘the most massively useful thing an interstellar hitchhiker can have’; in Koenning’s photographic universe the same might be said for her mobile phone. What’s intriguing is the unique use of mobile technology as a way to see (and re-see) the world; I don’t recall any photographer using camera phones in such a way ever before, Koenning might be the first practitioner to create a style in and through Instagram.

In Astres Noirs the images are mixed, with no indication until the end of which image was created by which photographer, this visual conversation is the central spine of the journey through the book; at its heart this is a book about photography, about light, and about how light both attracts and repels, both reveals and obscures. Situating Astres Noirs (meaning Black Stars) as the title tells us a little of the vision of the publishers but also describes the willingness of these two photographers to open up themselves to scrutiny, these are intensely personal pictures, mysterious, delicate and dazzling in equal measure. The invocation of light as a central aesthetic pin is intoxicating, but on spending time with these images it becomes clear that light is but half the story; the ambient light used to expose the scene is also manifested in these pictures as reflections – light bouncing off objects and people. However, physics tells us that reflections are always inversions, the same but opposite, and that to invert something is to create an entirely new universe, sitting alongside, in parallel, to our own; hence ‘Black Stars’. Contemporary quantum mechanics shows that light can intriguingly be described in multiple ways, as a wave, as a particle and lastly as a phenomenon that is neither wave nor particle. That’s what Astres Noirs seems to achieve; flicking through the pages, it seems Koenning has somehow accessed a different visual spectrum, accessed the full electromagnetic field of light, both visible and invisible, and also has developed an understanding of light that is beyond us mere mortals. In Astres Noirs, she and Protick have delved into the complexity of light, but cast aside any scientific conclusions and instead created an alchemistic and ultimately original meditation in photobook form.

In the build up to the release of Astres Noirs, I sat down with Katrin Koenning to talk about the book, and her work. 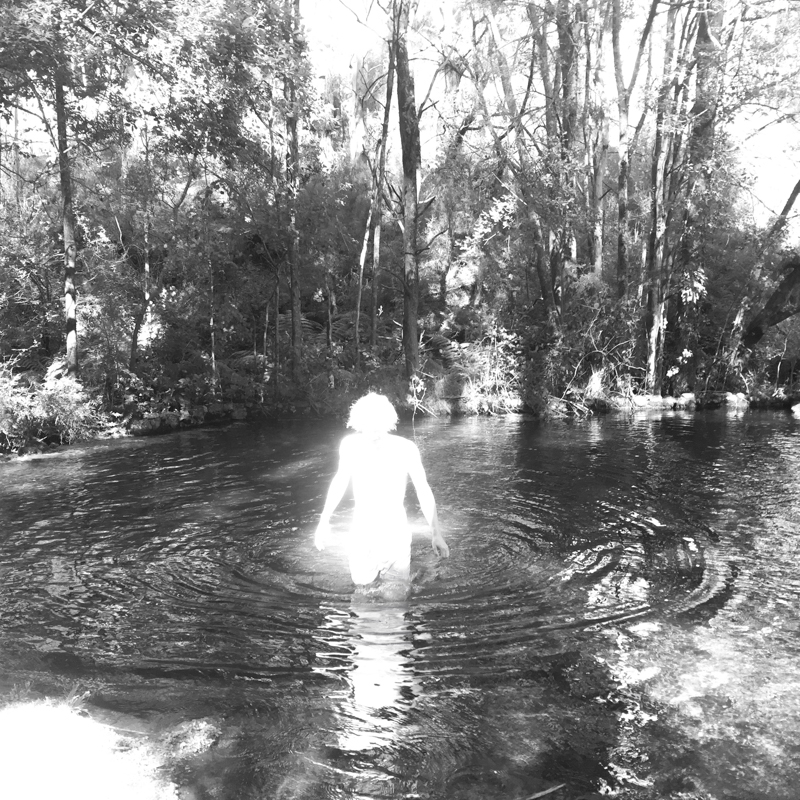 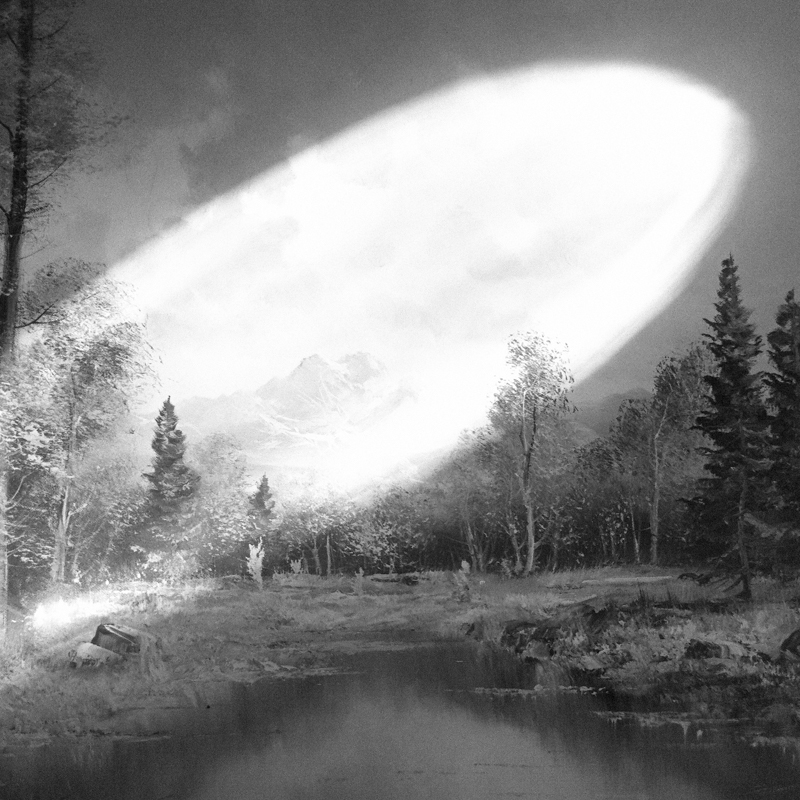 Lets start with nature. I’m intrigued by the way you continually represent nature as something magical.

I’m interested in the unknowable. My practice is driven by curiosity, as I walk I see things that are familiar, however with my phone I am able to see things differently, with that device I am able to shift the way everyday things appear. The process happens intuitively, I don’t set out with the idea ‘I’m going to see things differently’ (laughs); its merely the responses I have, its purely visual, the phone enables me to peel back the layers of what I’m seeing in the moment.

The notion of seeing, as a photographer myself, I always find intriguing – how do you describe your own process of ‘seeing’?

Can you tell me about the use of light in the book, its obviously central, but its like nothing I’ve ever seen before.

I equate seeing and light, there’s a clarity and purity to both. I would characterise my practice as being one that has always been about hunting for light. In this work, I was interested in both the illumination of the subject, but also the need for the viewer to imagine what’s behind or in the light, or even in the darkness. That’s an important question in photography, what isn’t shown.

This sounds silly, but knowing your work, and the consistency with which light plays a part in your images, what actually attracts you to light?

I think simplicity is a key thing for me, it’s something I’ve always done automatically, it actually binds my work together across multiple different projects and series. The new work is much more abstract and experimental though. The methodology of using the iPhone means I am faced with certain limitations and the incapacity to achieve certain things. The phone as a mediator means the familiar way of making pictures goes out the window. But I also consciously push the apparatus at each stage too. I shot a lot at twilight and I made images using moonlight. The repeated use of this type of light gives the images an otherworldliness.

Yes, I wanted to touch on this, a sense of the alien, of the Universe, of space, etc. What is it about these subjects that attracts you?

Actually its something connected to the idea of loss. There is an urgency in everything, in life. Not only in the large, grand scheme of things, but in the smaller things, in single moments. Moments make up our lives, like particles make up the Universe. Just the simple act of going to the corner shop, or going to work, just in that daily act there is a huge sense, for me, of being alive, just doing everyday things. This work is about capturing that before it disappears. This comes back to the use of light in the photographs. Light reflecting off a surface or a face happens only momentarily, you walk through a beam of light, or you spot a glint of a reflection in something. I see these things and I notice them, I stop, I see the potential in them, and I move around the space to capture them. I guess making the images is sort of theatrical. I have to engage with the subject and with the world to make things happen for the image to work. I love the idea that light rays go on forever, there’s certainly a performative element to the work.

Tell me a little about how the book came about?

Chose Commune emailed both Protick and I, not knowing that we already knew each other. We had met in Schau Photo Festival in Dortmund in 2014 and have been friends since. We already knew of each others phone works and we were very supportive of each other before Chose Commune even came on the scene. We were both very excited, and were totally hooked from the start with the idea of a visual conversation between our work, a photographic dialogue. I love that Cecile and Vasantha had such a clear vision right from the start, they proposed it and they were the ones who really ‘curated’ the book. This is both mine and Protick’s first book, and we are both so excited to get to France to launch it at Le Bal and Arles. I can’t wait for the launch, its going to be something special. I’ve made a number of video works during the process of making these images, there will be a three channel video playing those, and Protick will be performing music also, its going to be a real party. We are calling it a ‘launch concert’. 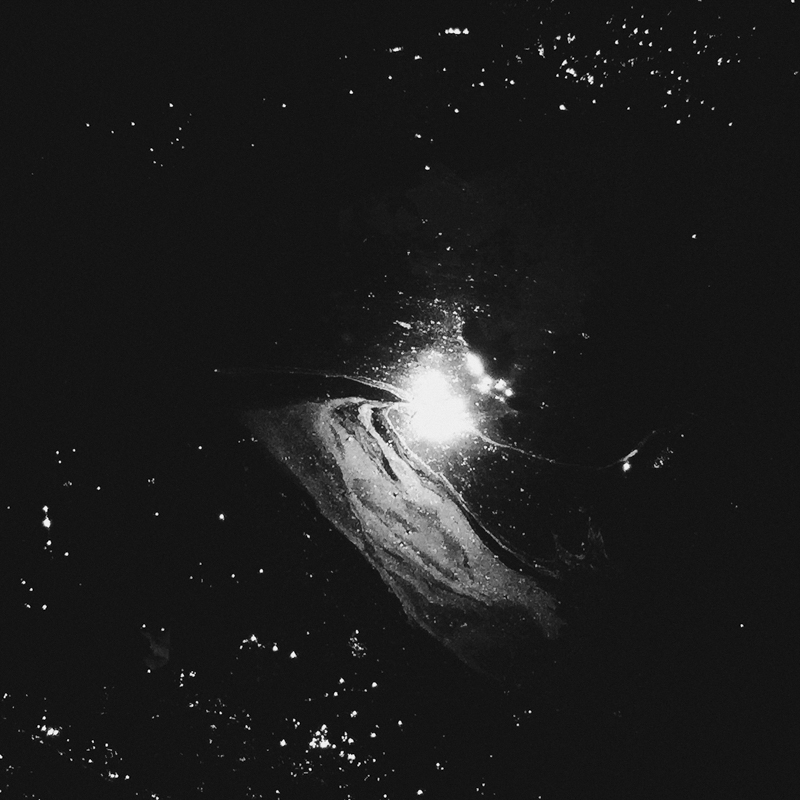 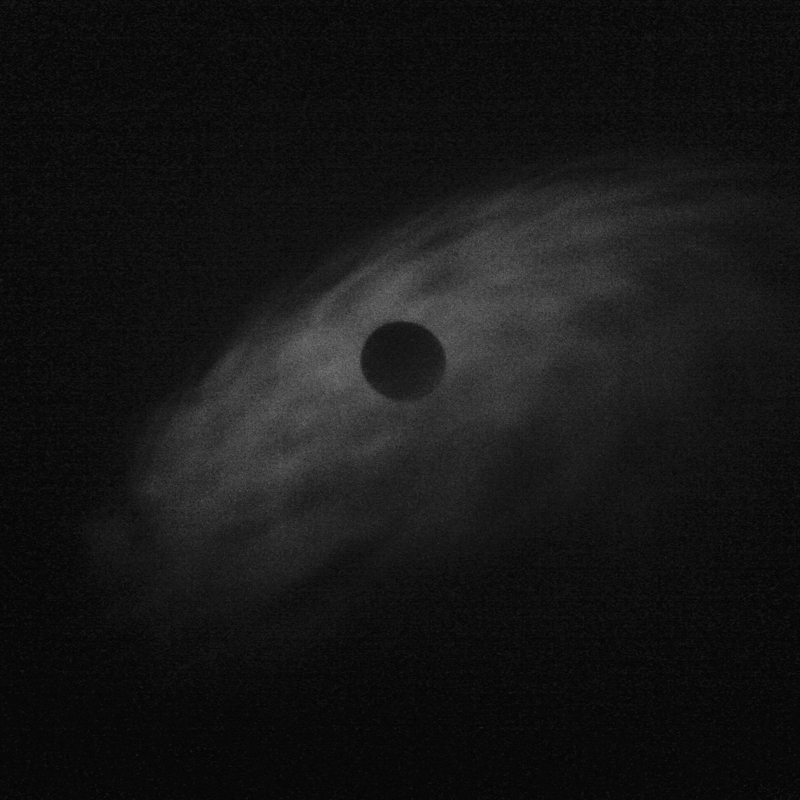 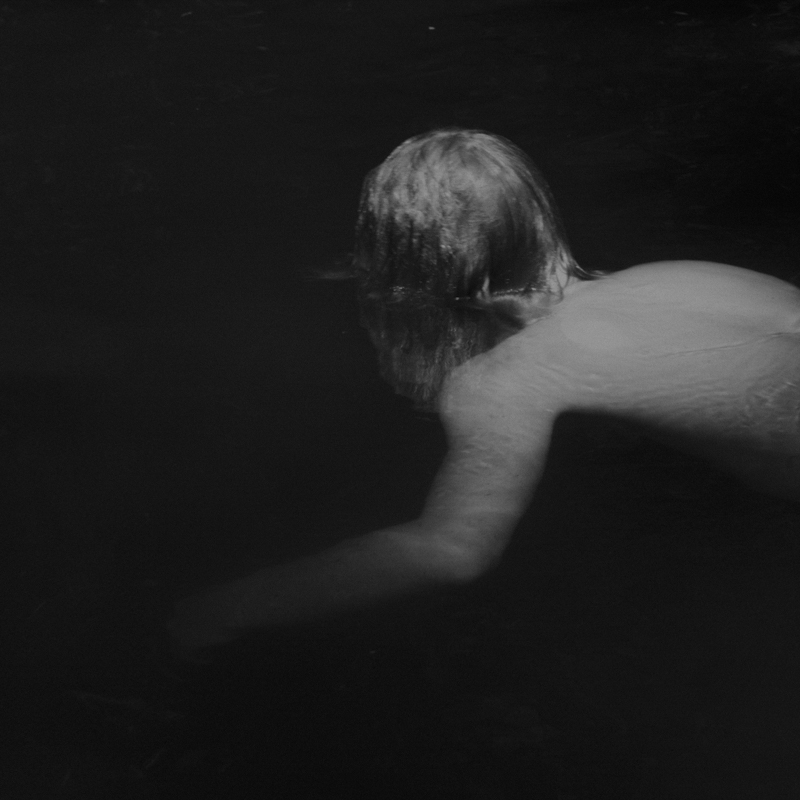 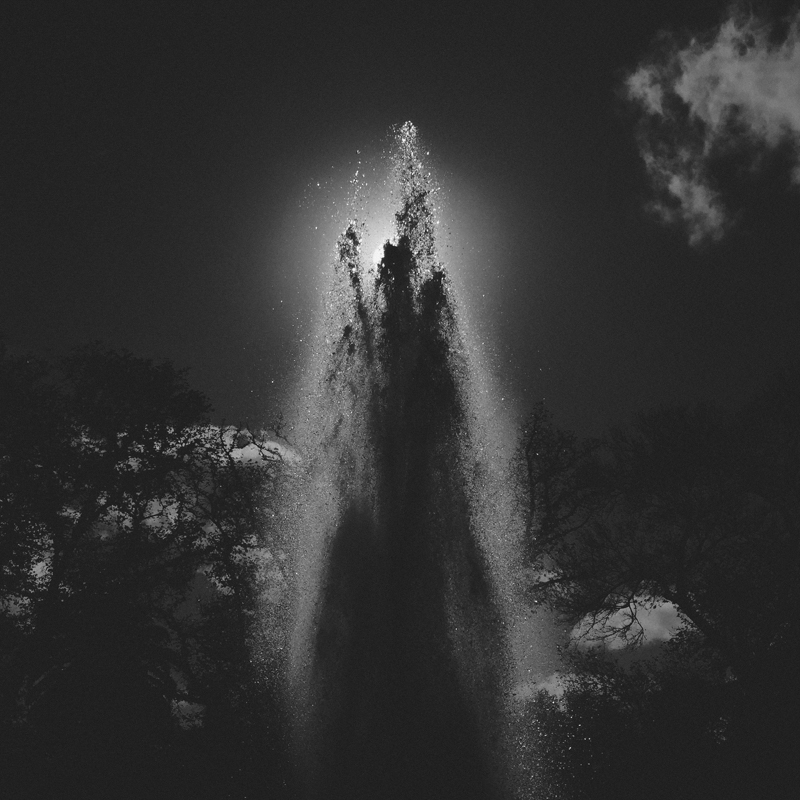 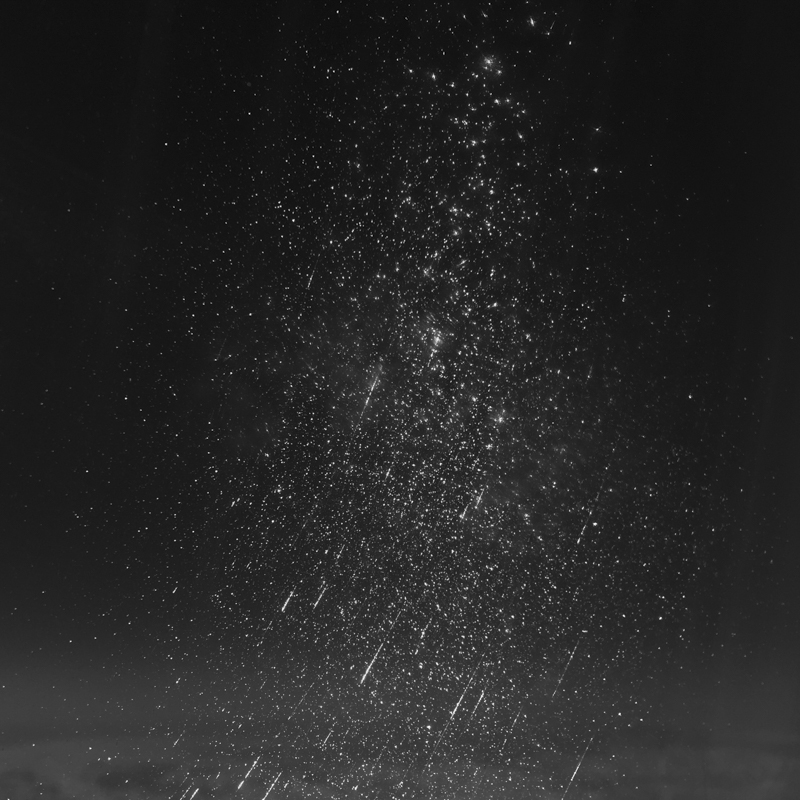 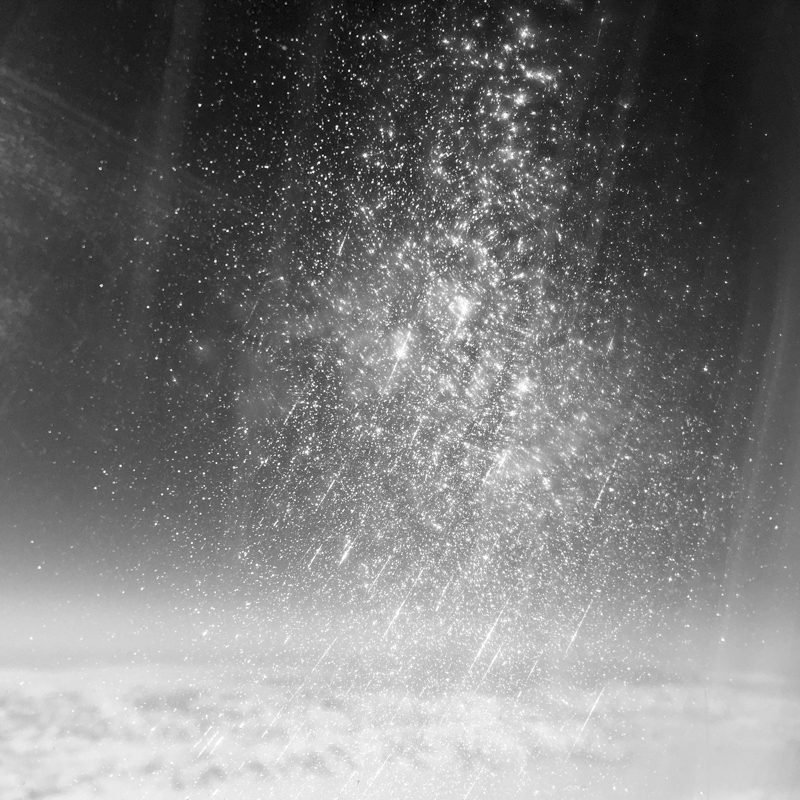 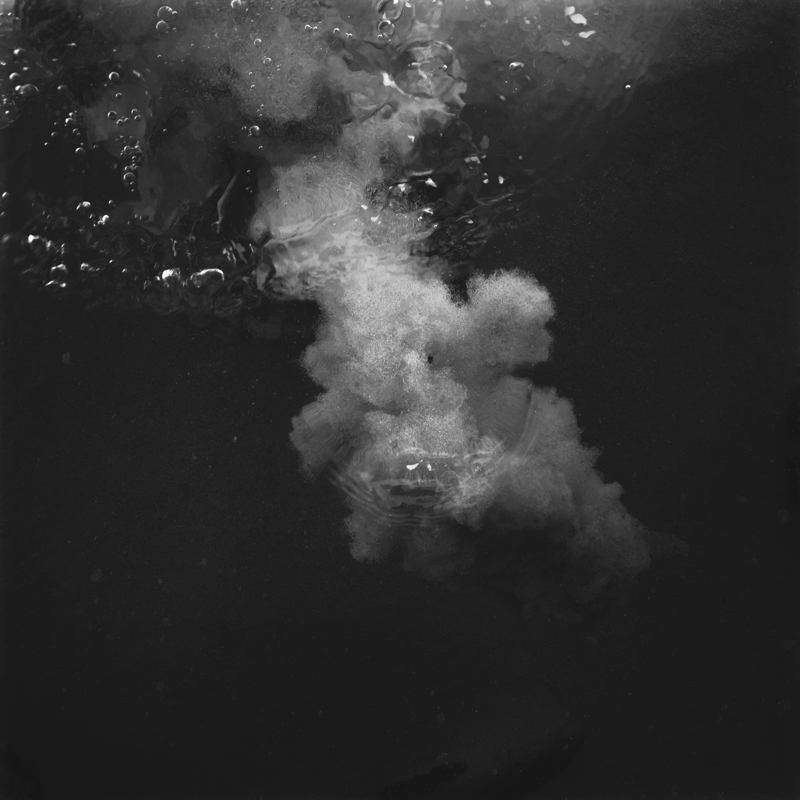 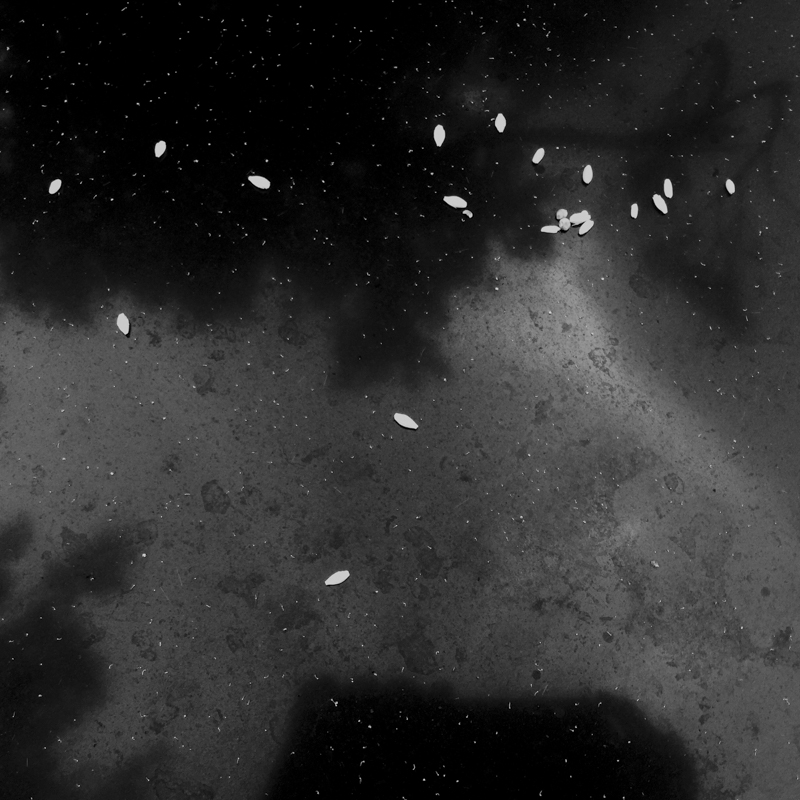 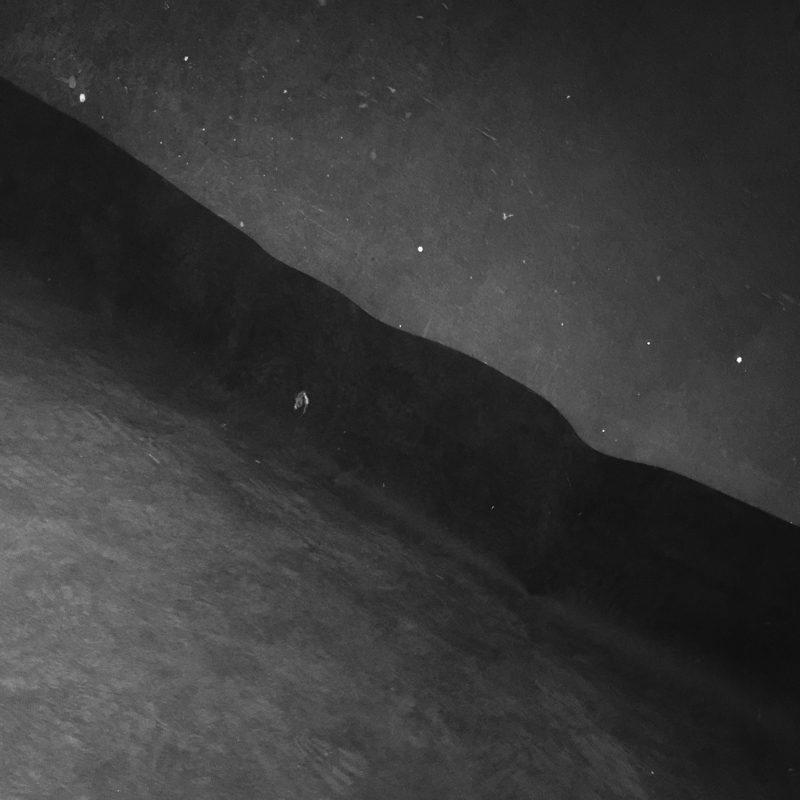