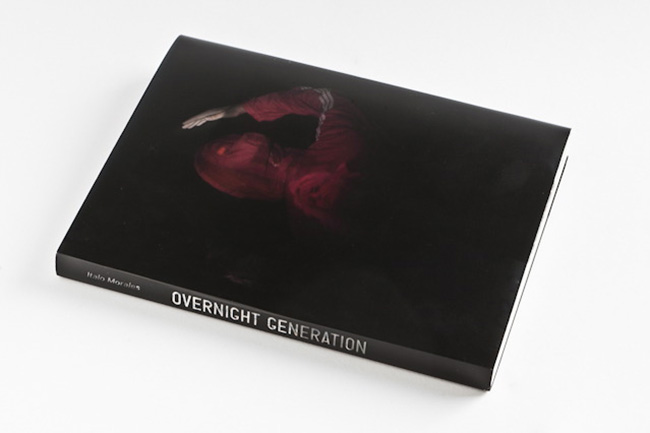 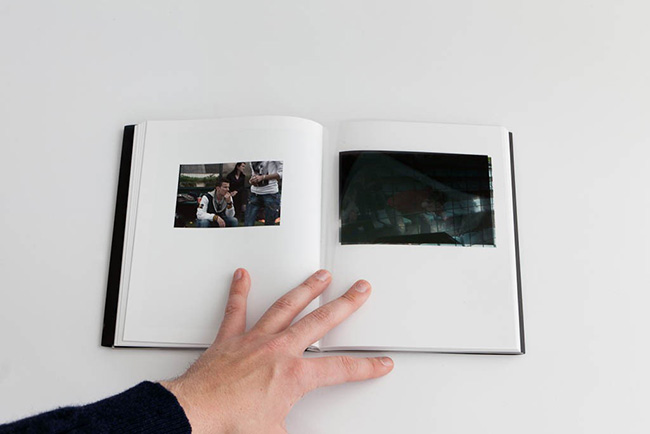 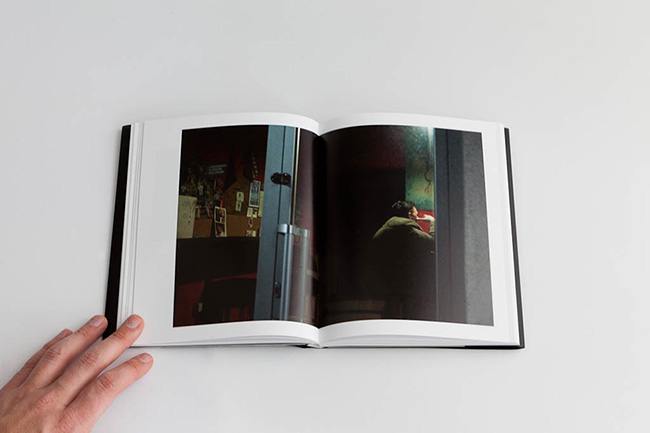 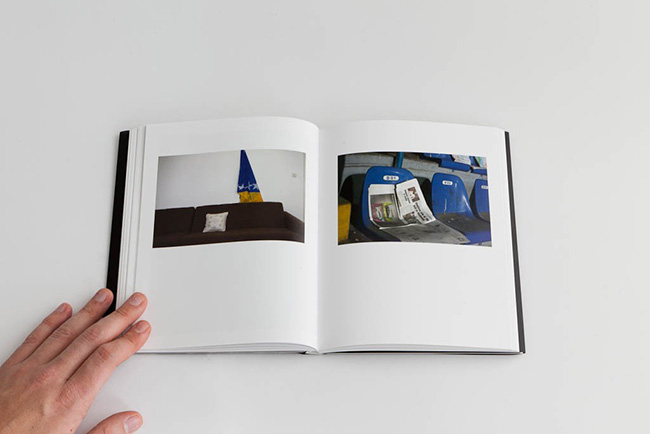 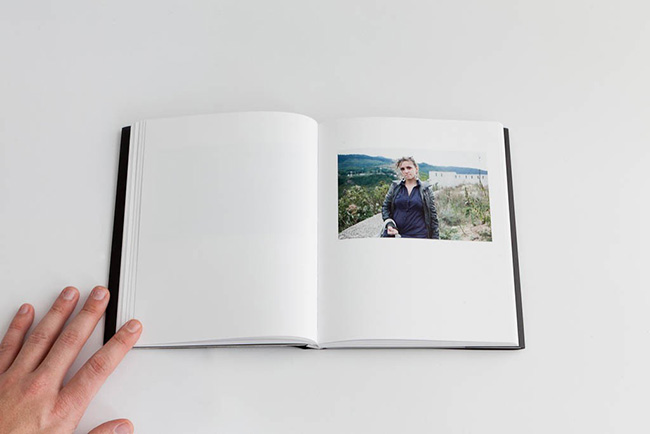 On 28 June 1914, one hundred years ago, Sarajevo was the site of Archduke Ferdinand of Austria’s assassination – sparking World War I. The cataclysmic events of World War I profoundly shaped the modern world. The aftermath of the war led to World War II, and the lines and divisions established by both wars lay the foundation for innumerable conflicts within Europe, Central Asia and Africa. Sadly, the divisions also led directly to the Bosnian War in the early 90s to mid-90s, where it all began. During this protracted conflict, the city of Sarajevo was under siege for almost 1,500 days, the longest siege in modern history. Pummelled daily by mortars and riddled with bullets, it is estimated that between 10–14,000 people lost their lives during the siege. Now a peaceful and prosperous city, it’s hard to know how the trauma of those years left their mark on the generation who’s come of age in the years since the final truce. Italo Morales’ Overnight Generation offers an elliptical look at the young citizens of Sarajevo who live in the wake of the war, grapple with a conflict half-remembered and are surrounded by adults still struggling with the tragedy of the events.

Composed of 35mm colour images, the book moves between indirect portraits, cityscapes and details. Like Paul Graham’s seminal book New Europe, details and evidence of prior conflict and tensions abound. The past haunts and encroaches on the present. The work is never heavy-handed, but the residual effects of war can be felt throughout the book. One of the first images in the book is a photograph of a young boy in a giant bubble floating over a tiny pool. Given the theme of the book, the protective shell seems an apt metaphoric start to the book. Protected from the past and sheltered from the present, he floats on the surface.

Moving through the book, there is a palpable tension in the air. In one early image, a woman suspiciously looks out of a second floor window – the building she inhabits pockmarked with bullet holes. One pairing shows newspapers casually used for seat covers along with an image of a Bosnian flag tacked to a dingy wall. In that first image, the newspaper, no longer a reference for timely news, seems more useful as a seat cover. In the other, the flag sags, half-unfurled, behind a dirty couch – a half-hearted expression of national pride. In another image, an asphalt walkway buckles from the shifting ground, suggesting something more ominous and unspoken below the surface. The book also makes use of several acetate pages spread throughout. Containing photographs just like the rest of the pages, the images hover above and overlap with the images on the facing pages, obscuring and building an opaque layer over the images. While this makes viewing the individual images hard, they offer a visual break in the book’s sequence. The book ends with a coda of sorts. After the acknowledgements, there are a series of portraits printed on lighter matte paper – a visual recognition of the friends and people important to the photographer and book.

The effects of war are simultaneously ineffable and deep. For a country struggling to move on from a sustained conflict, dealing with the past can be a difficult thing outsiders can’t really know or describe. The generation of young adults who came of age in the aftermath of the Bosnian conflict and siege of Sarajevo may not remember the conflict, or have even been alive, but it’s a reality they live with everyday. From the bullets lodged in the walls of their apartment complexes to the ashen faces of their older relatives, they see the scars all around. Too removed to feel it directly, but too close for it to be forgotten, they are caught in a precarious place. It’s up to them to pick up the pieces and carry on.