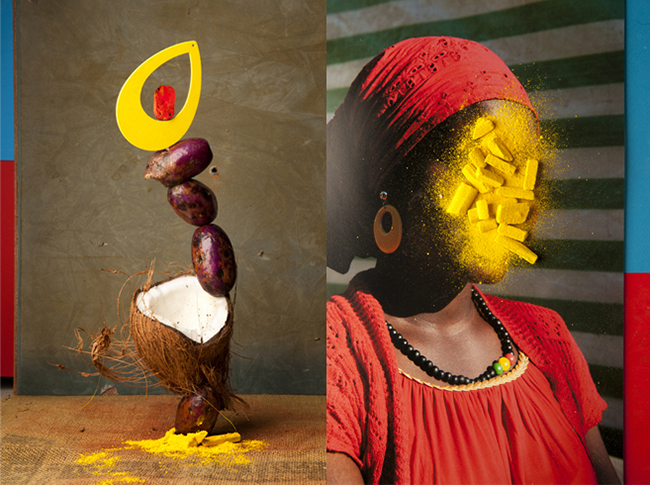 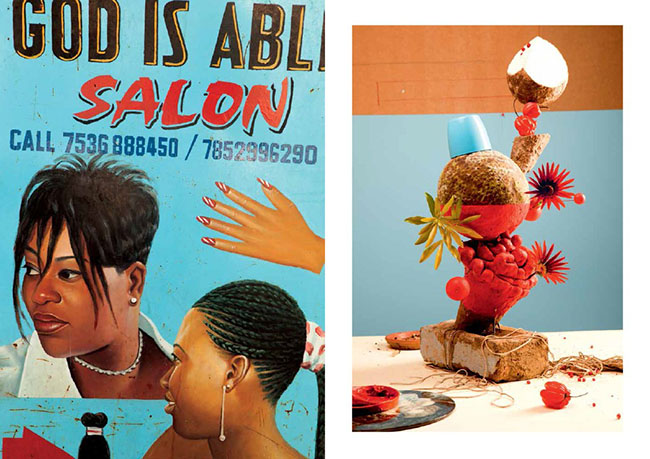 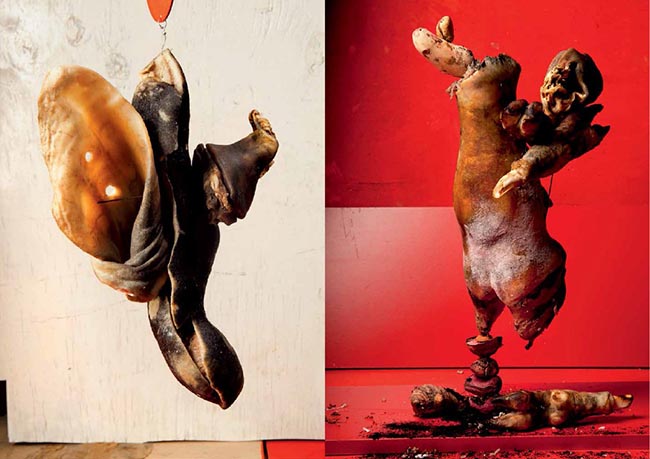 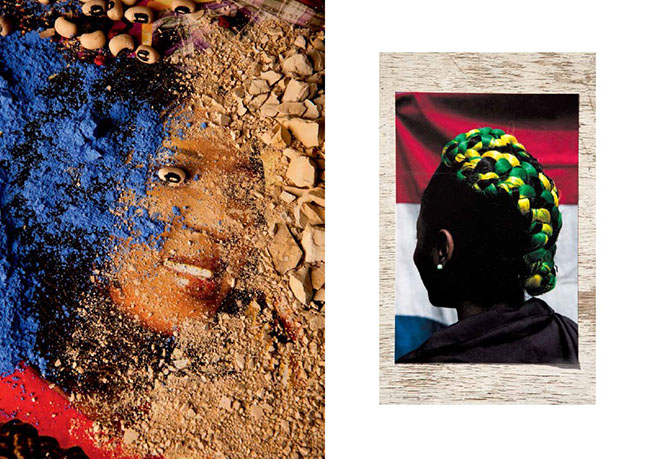 It’s starting to feel like the ever-growing world of photobook reviews, book dummy contests and publications on books have reached a fever pitch. Not unlike the British music press from the late 1990s and early 2000s that compulsively hyped new bands every few months, there is always a new best book, a new must-have. Collectors and photobook enthusiasts are sent into a tizzy of acquisition, and, more disconcertingly, practioners are left in the dust. Unsustainable, as well as financially and mentally exhausting, it is almost impossible for photographers to keep up and see it all, let alone digest all the books. Can you even name the top photobooks from two years ago? Or three? Will we remember them in ten or fifteen years? Who even has the time to revisit all these books? Do they just sit on the shelf? History is rarely kind and the current moment can’t last much longer. Something’s gotta give.

Lorenzo Vitturi’s Dalston Anatomy joins this year’s crop of new and exciting books. Shortlisted for both Aperture’s First Photobook Prize and the Dummy Award 2013, each limited edition copy is uniquely bound in a different vibrantly patterned cloth cover and each a beautiful object. Equal parts sculpture and photography, Vitturi’s work is vibrantly riotous and full of inventive bravado. Using London’s Ridley Road Market as a studio, Vitturi shot and constructed all of the images from material found in the bustling and culturally diverse bazaar. Precarious and humorous assemblages of fruit and vegetables are paired with images of found signage, canopied stalls, and portraits of the market’s inhabitants. Afros, bold patterns, and brightly coloured fruit dominate. Straight portraits are also mixed with re-photographed portraits overlaid with coloured chalk, beads and fruit. As graphic foils for their paired still-lifes, the people are overwhelmed by Vitturi’s highly stylised and subjective vision. Although willing participants, it’s hard to know what his subjects might think of the pairings and interventions. Accompanying the images is a poem by Sam Berkson that seemingly samples overheard conversations from the market and adds an atmospheric touch to the work.

The book pays obvious homage to artists like Fischli/Weiss, whose inventive and humorous sculptures and photographs are a clear influence; Stephen Gill, whose work in Hackney Wick, a similar market near London, also involved photographs overlaid with found objects; and lastly the puzzling and amusing vegetable-fruit face portraits of oddball Renaissance painter Guiseppe Arcimboldo. Although Vitturi wears his influences on his sleeve, it is hard to fault him for it because he does so with such glee and playful abandon. Whereas much contemporary work strikes a dour academic tone, it is refreshing to see work so exuberant.

Dalston Anatomy is only one of many acclaimed books this year, but for now it seems worth the initial hype. Unlike the aforementioned British music press, who often seemed content to coronate a band before a single album or tour, at least books give us a place to start, something to savour and explore. While it is difficult to gauge the longevity of many contemporary photobooks, this one provides a nice buzz. Let’s hope it lasts and Vitturi continues to make beautiful and playful books. If not, we can at least savour it more fully now, knowing that not all pleasures are meant to last.