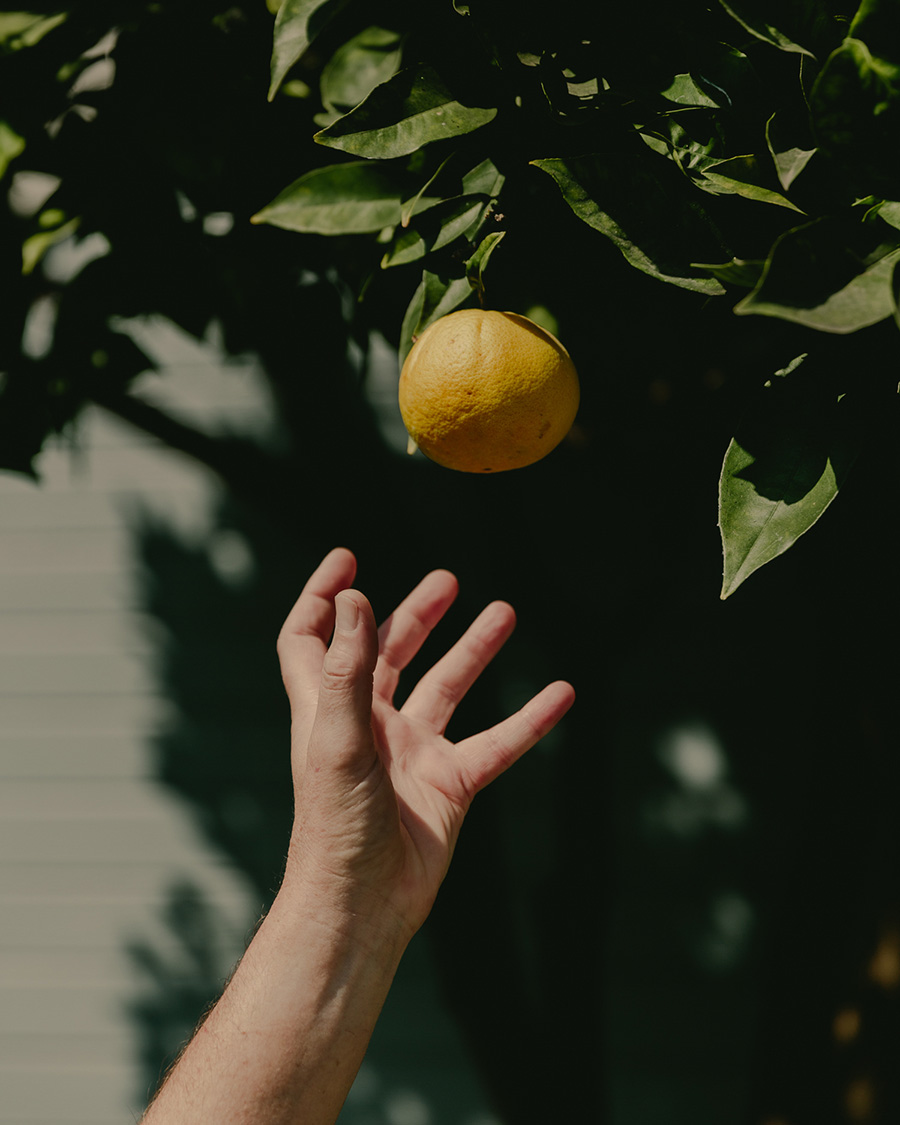 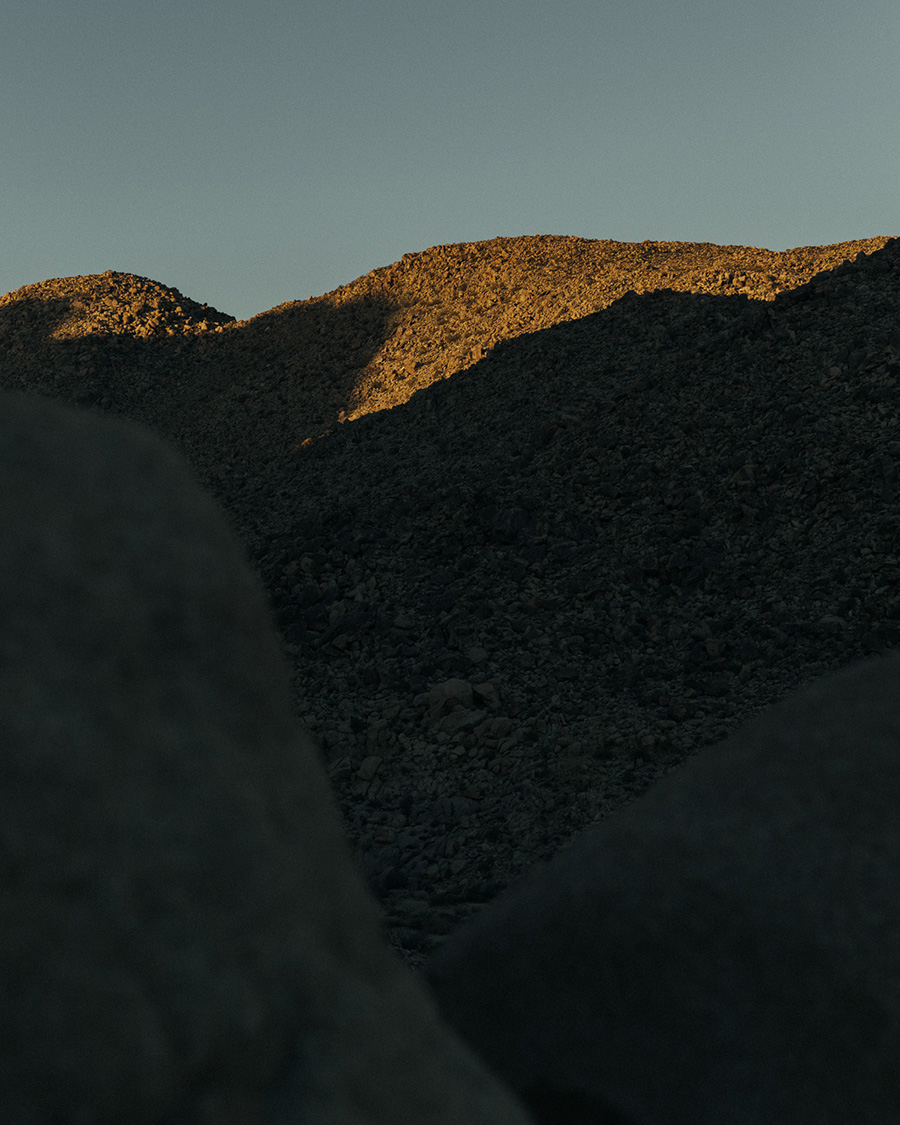 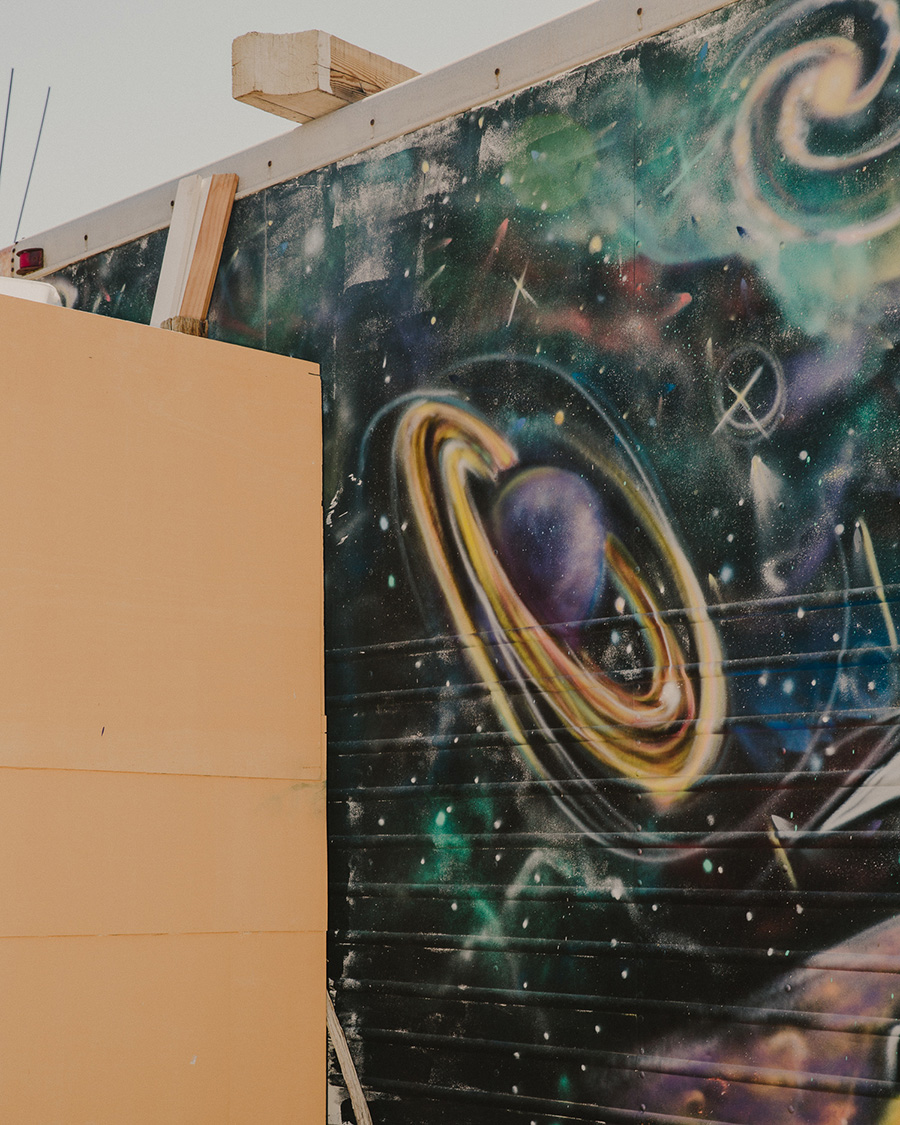 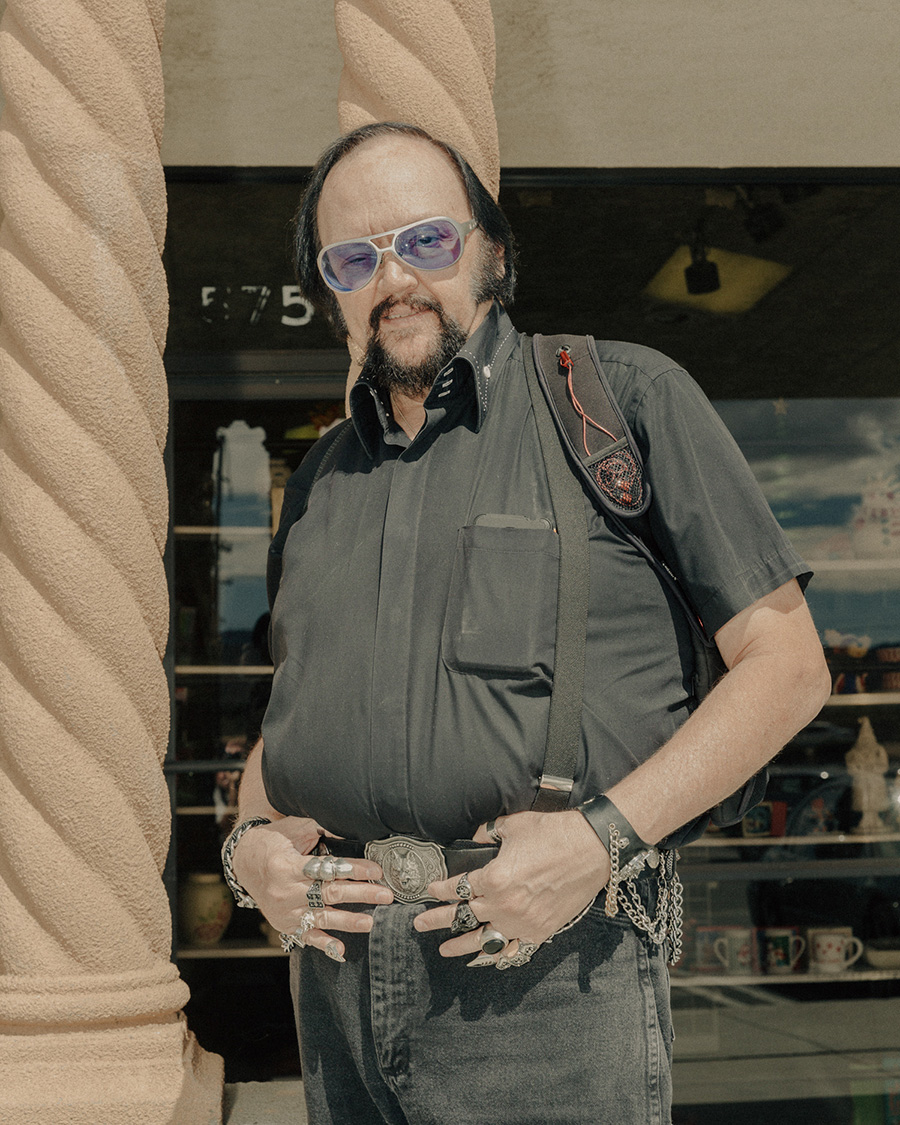 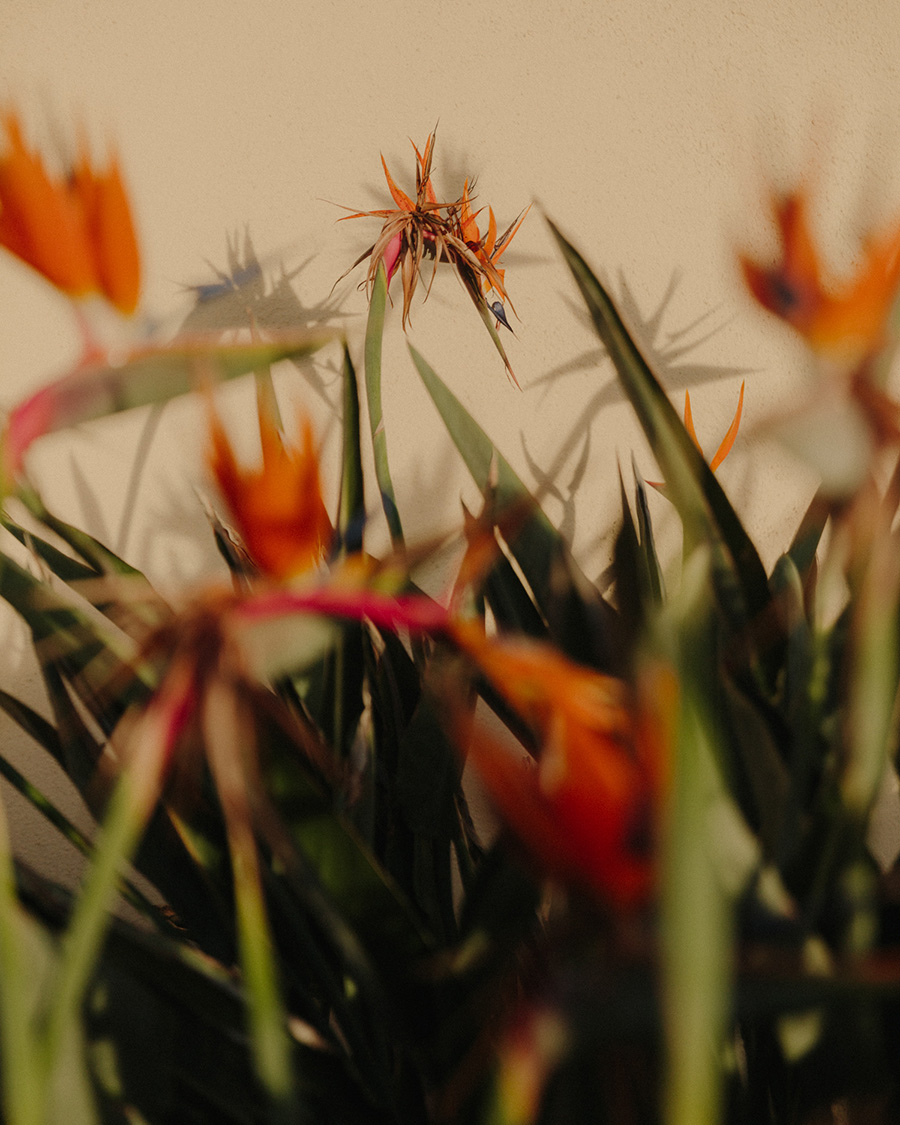 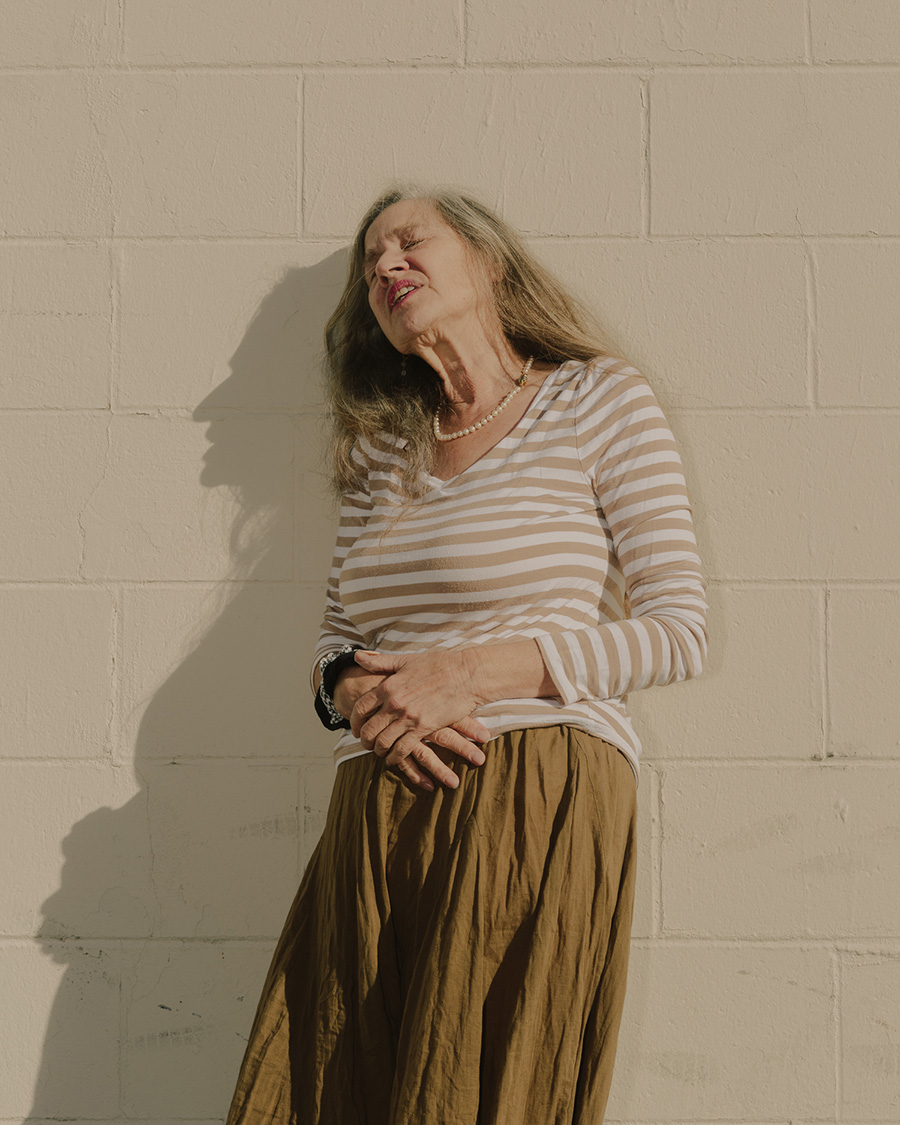 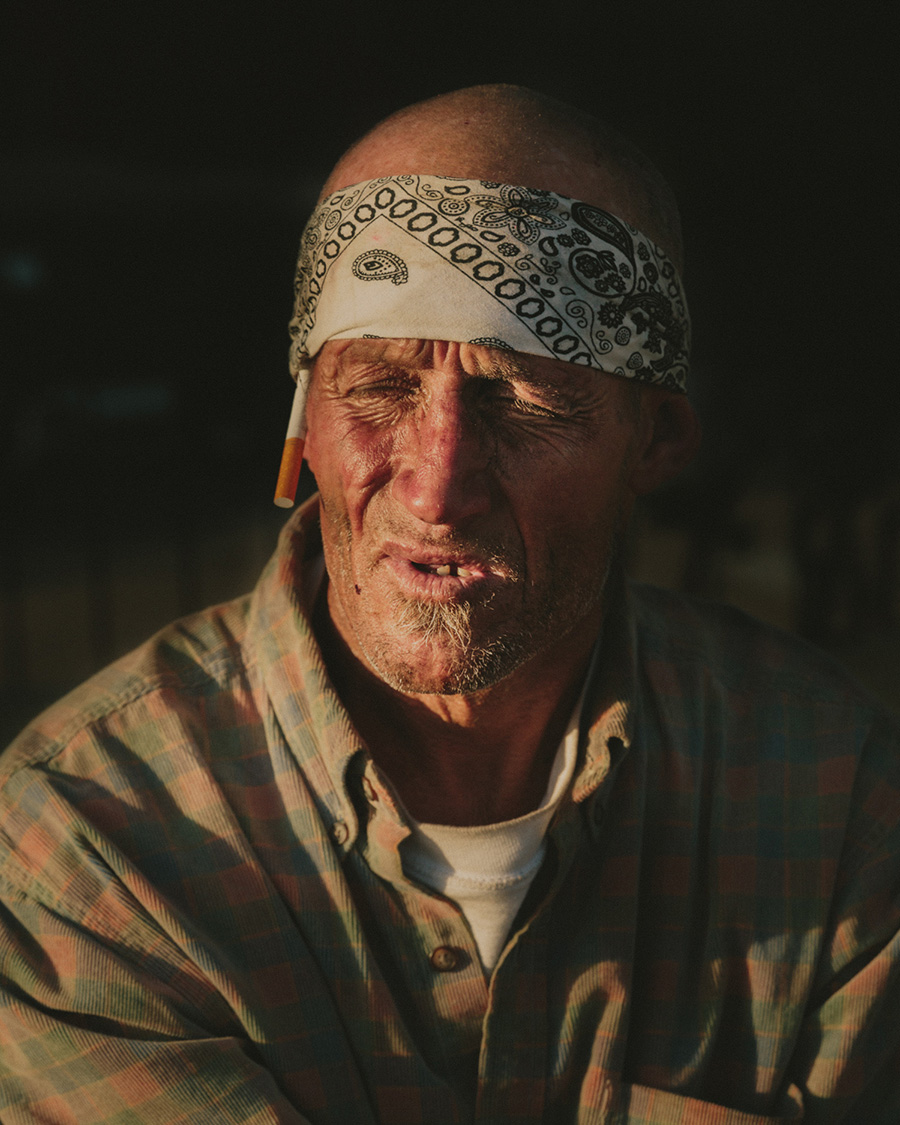 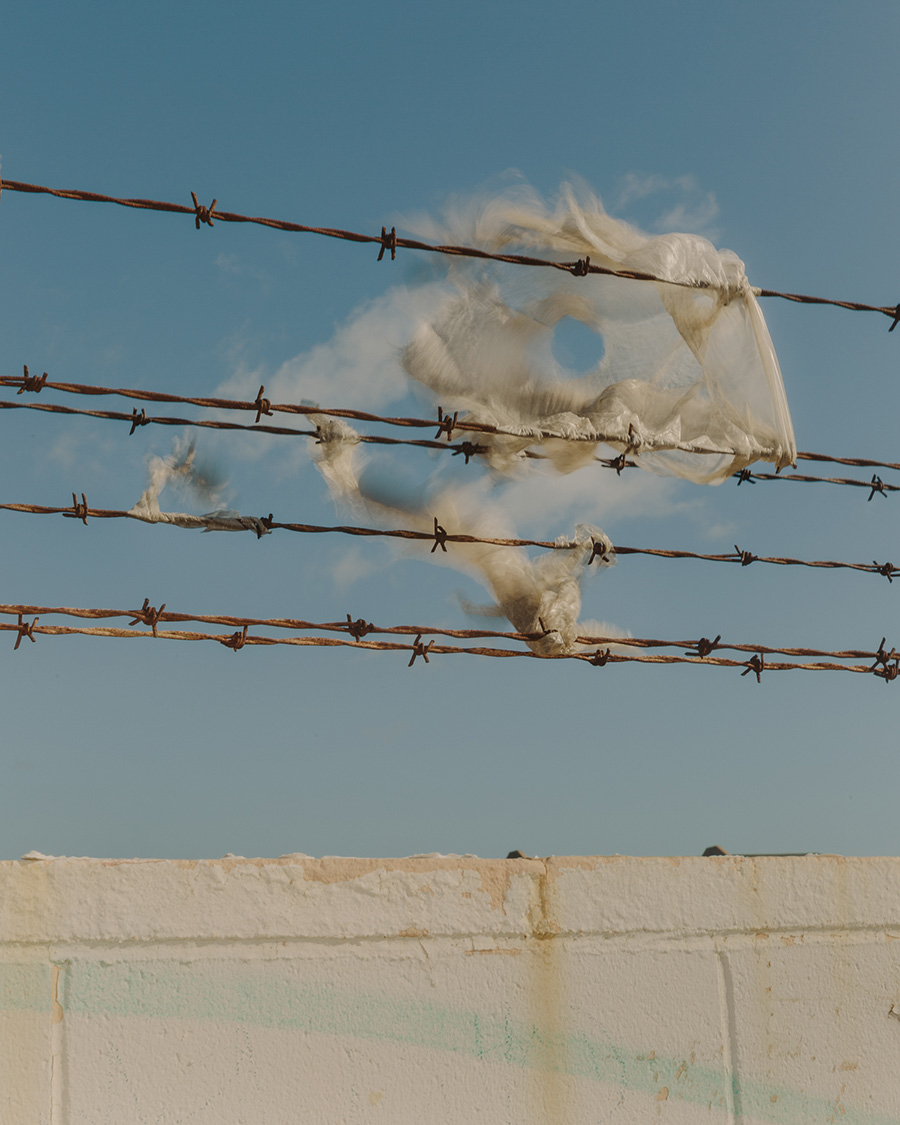 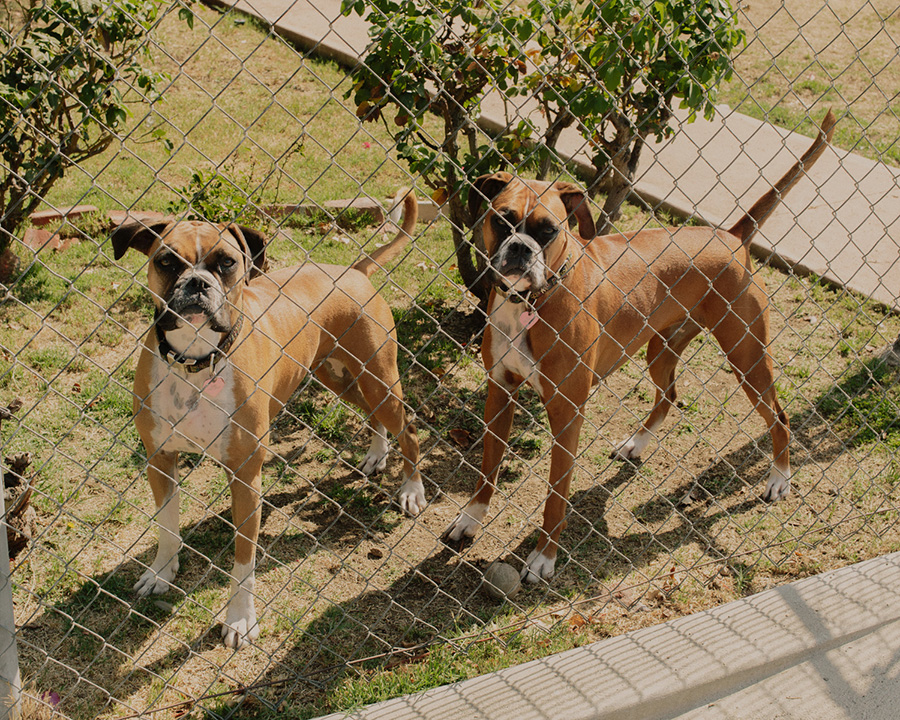 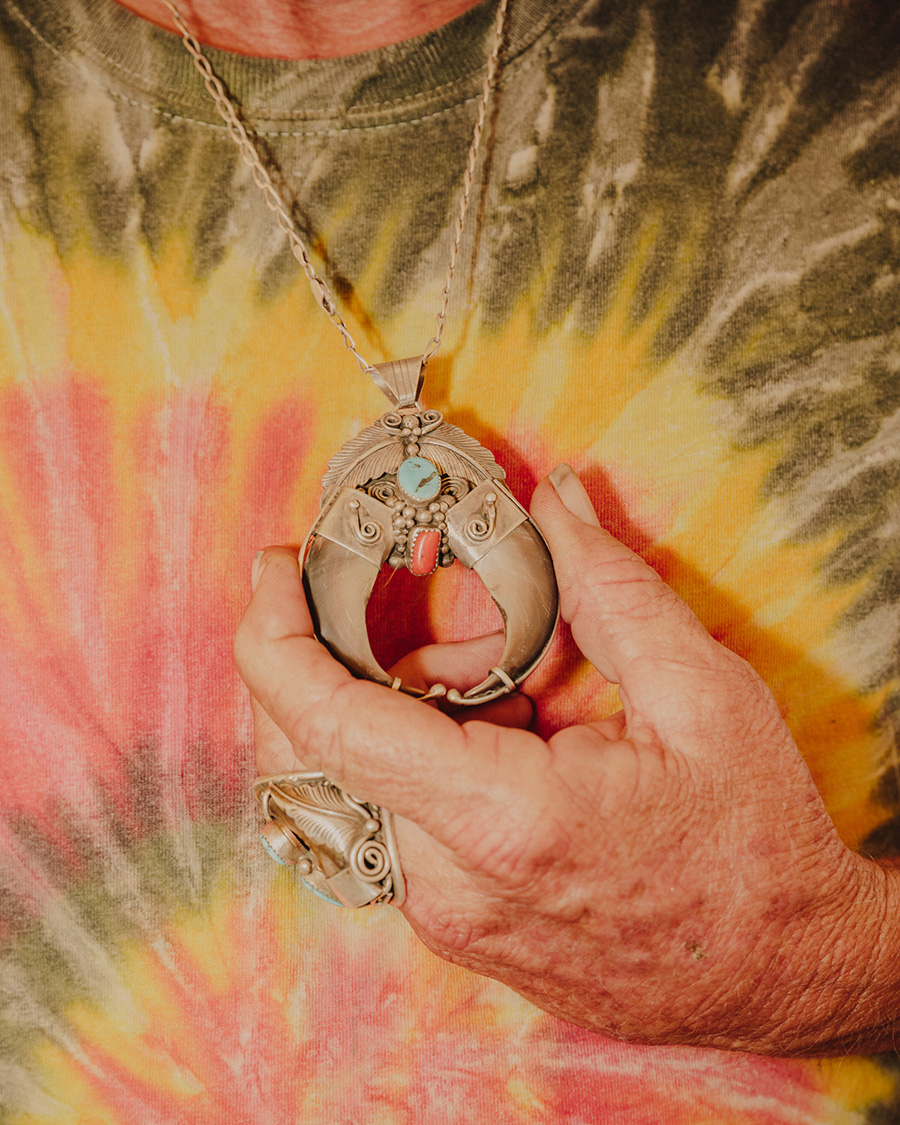 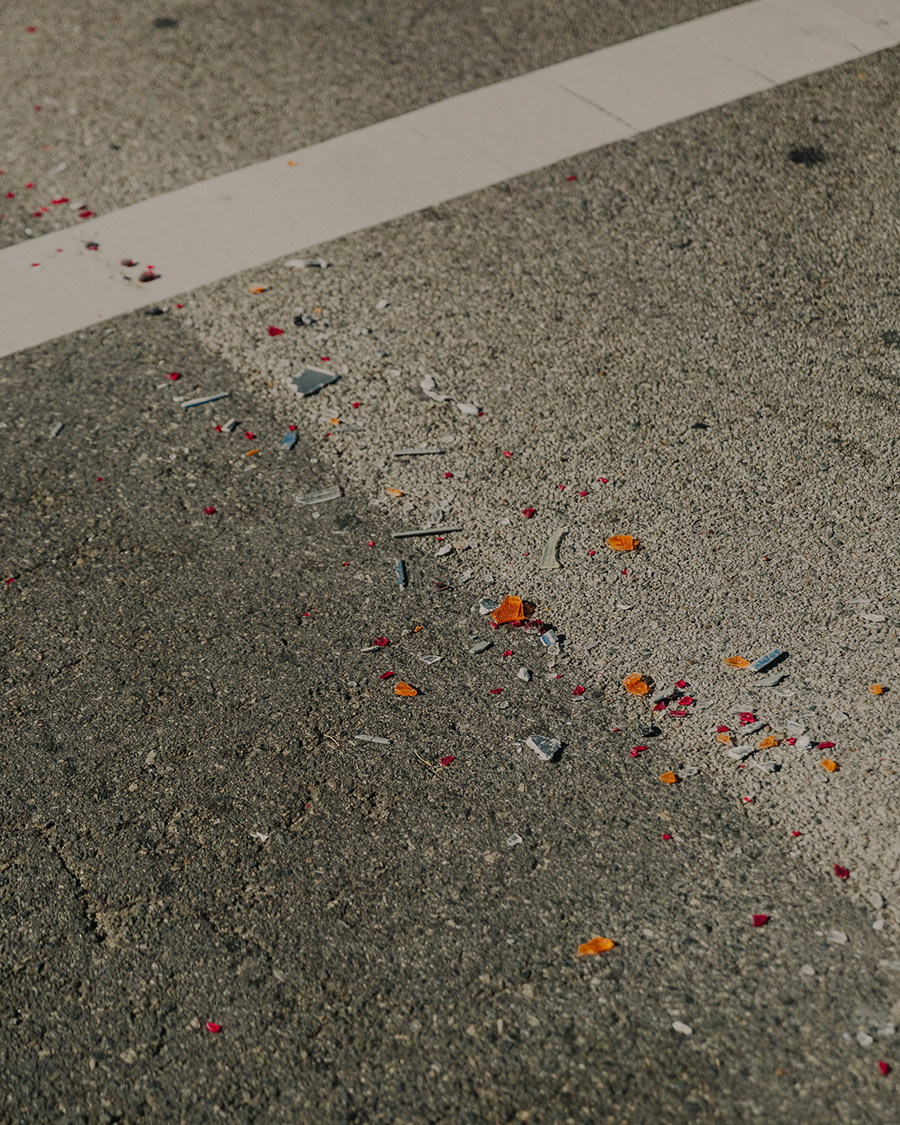 The project borrows its title from an Allen Ginsberg poem in which the narrator is struck by the beauty of a solitary sunflower in the midst of a modernized, desolate landscape. This analogy summarizes both the dream and desperation that California and its mythology traditionally represent.

I grew up in the coastal town of Ventura, CA. and lived there until I moved to Chicago in 2006. Over the past 12 years, my perception of my home state has shifted to include a much broader understanding of its contentious status as a symbolic place of hope and reinvention. By interweaving staged and found imagery I aim to avoid the traditional “documentary” mode and instead present an examination of the place as both real and imagined.