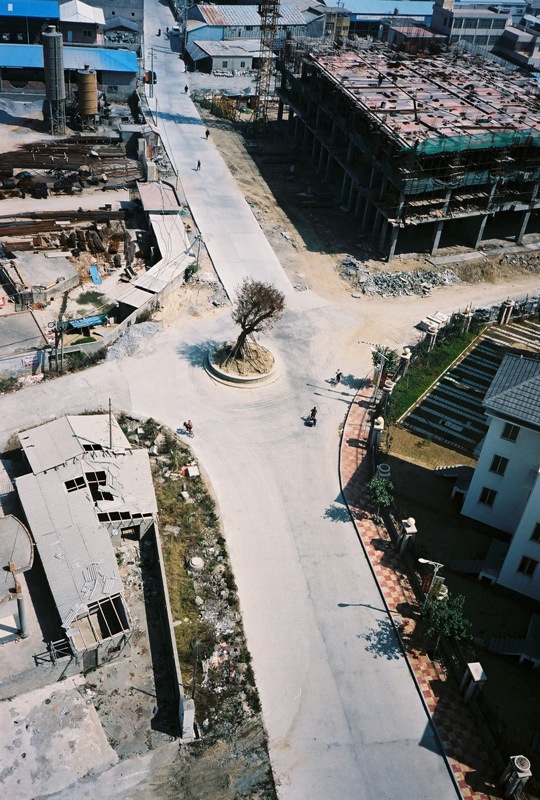 Jiajia Zhang’s Scene Shifts – as the name suggests the development of man-made nature and progression of accommodating spaces – presents us with an array of visual leads. It is important, first, to note that the series records a collection of time from 2009–2012. It is considered, like a modern-day archive added to once each addition had been spotted. The process of this is a gentle ride, given each thought to each observation. As a result an air of patience follows the series around. It is unlikely to note the sense of development throughout. Moments that are only possible by the camera’s permanence, as a crest of light hovers above the shoulder of what appears to be a camel on the beach, adding to the man-made structures amongst nature. Time keeps moving, as much as the camera attempts to remember each development still; the series undoubtedly keeps moving onward the more time allows observations to be made. We are directed to an area we cannot ever see, always looking the other way from the action, as three women keep the subtle theme of three throughout. We are shown a direction but never taken, so how do we know which way to go?

Visually, lines dominate the frames the scenes are contained in, and always lead us from place to place, the place beyond what we can see – and we need to muster some imagination as a result. It becomes clinically suggestive, as moments are taken out of context to form new ones, free of linear logic but more of a thought process. It is this conceptual framework that leaves us in mystery, attempting to decode what might be in front of us. Formally we fall in love, but that becomes partially irrelevant, as more than meets the eye sustains our attention. It relies on intelligence and more of a cloudy take on the deadly serious, without the distasteful humour. It remains polished and beautiful.

People remain the primary focus, as the spaces are designed for humans. We play in these spaces that are under temporary development, finalising themselves as a 9 becomes 12 in the form of dates, as 3 years pass. There is a sense of revisiting scenes, picking apart well-known areas, not for the masses but for an individual. The areas show promise, like the computer generated scenes of what a business park might look like in years to come, a promise that this place is needed in your life. It matches our global obsession with accumulating buildings, not in a critical sense, but the sense that we are constantly growing and always will outgrow our surroundings the more intelligent we become. But it is a work in progress. It has its base layer completed but needs to polish and shine, as each scene begins to morph and shift, in a logical progression made possible by human hands.

We end with stacks and stacks of items – magnets in this case – as the hard, turquoise light mirrors the harshness of the item. It implies a sale, behind closed windows, something we need to purchase. As much as magnets pull objects closer towards them, so do humans and our need to belong somewhere; a place that might not be ready for us, just yet. 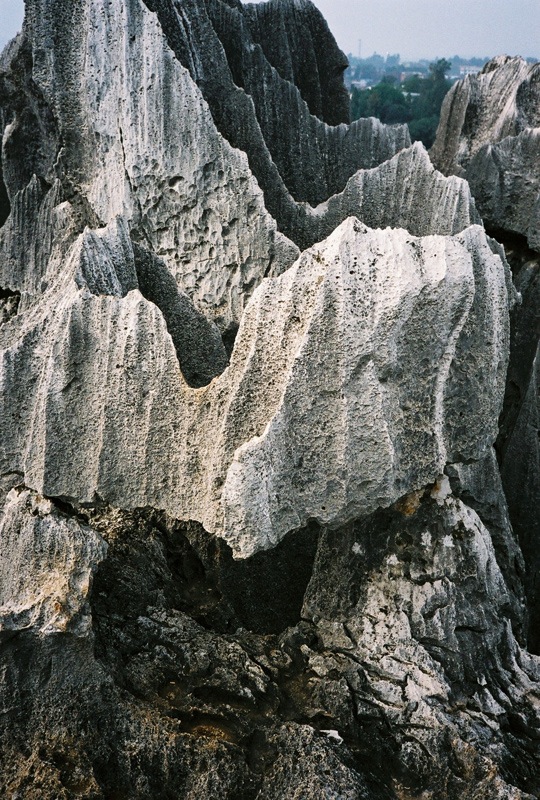 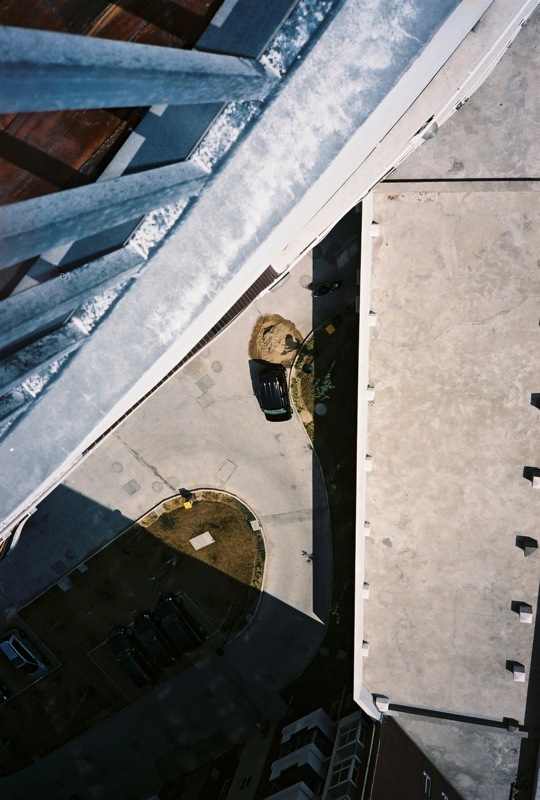 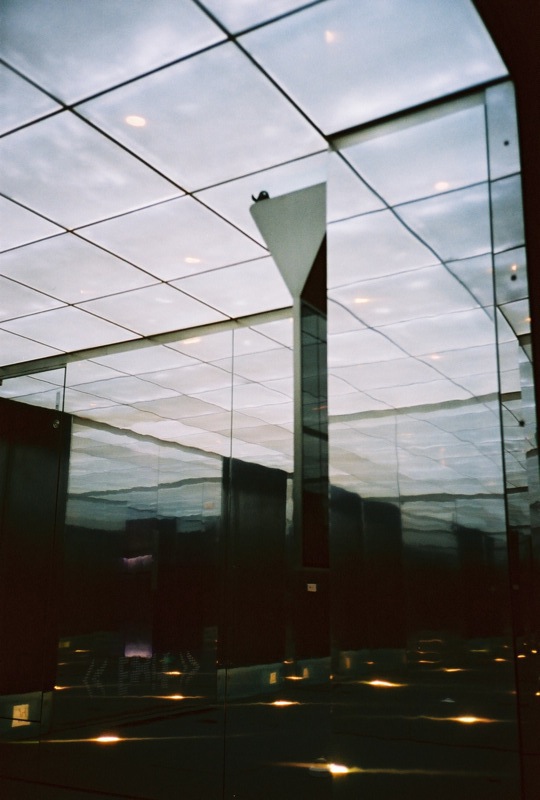 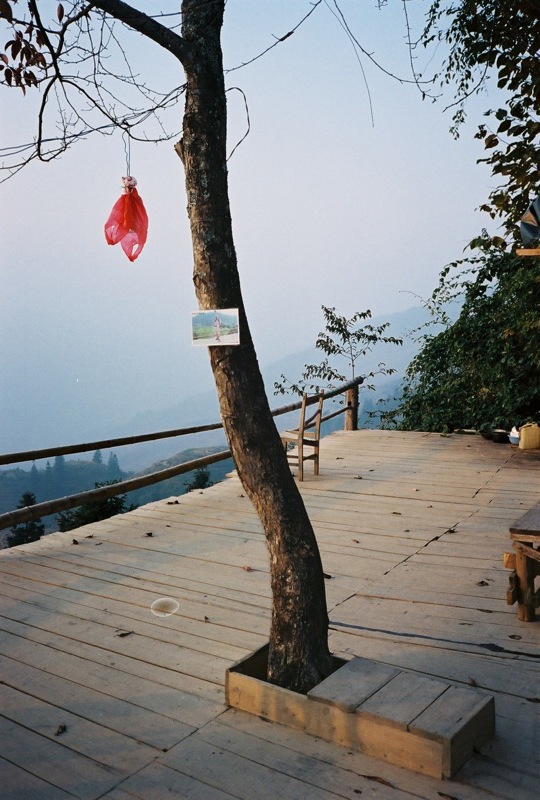 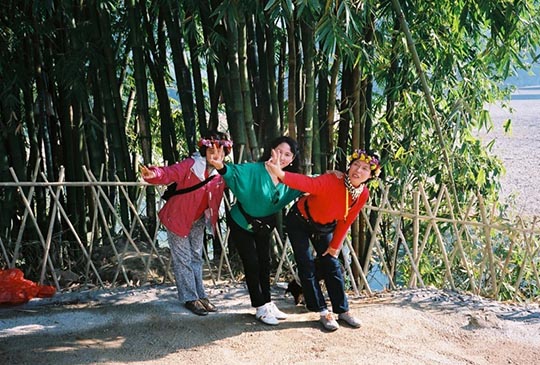 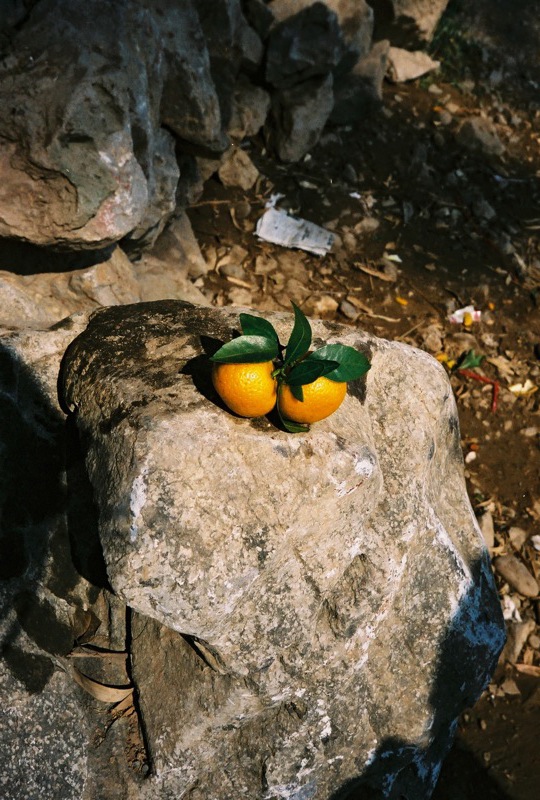 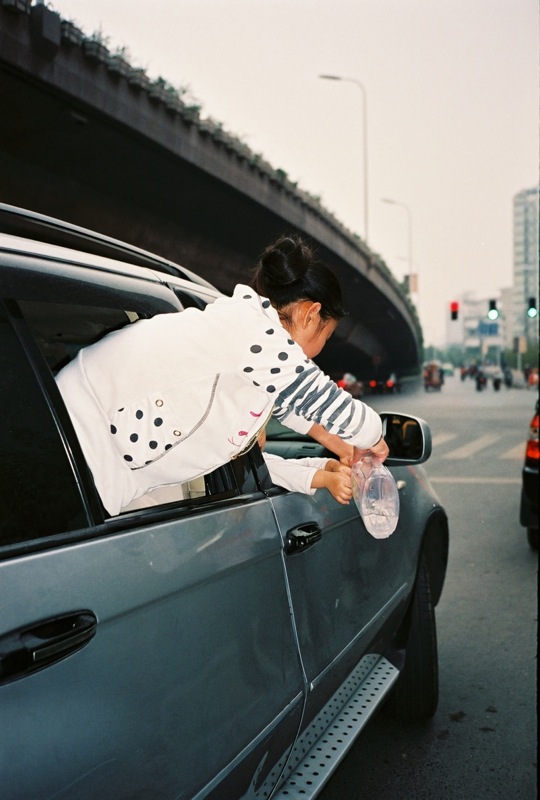 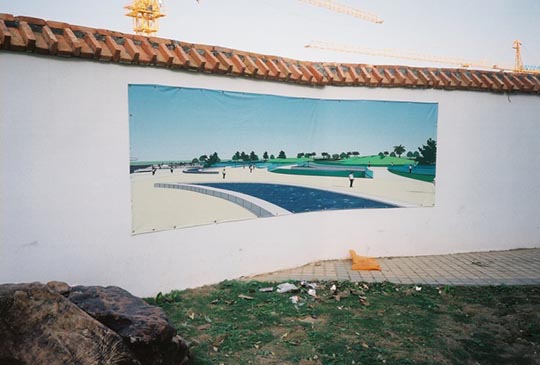 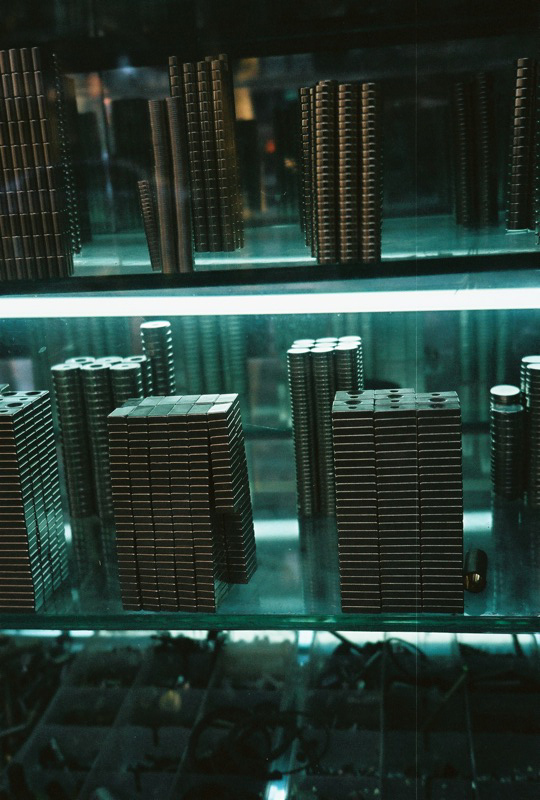