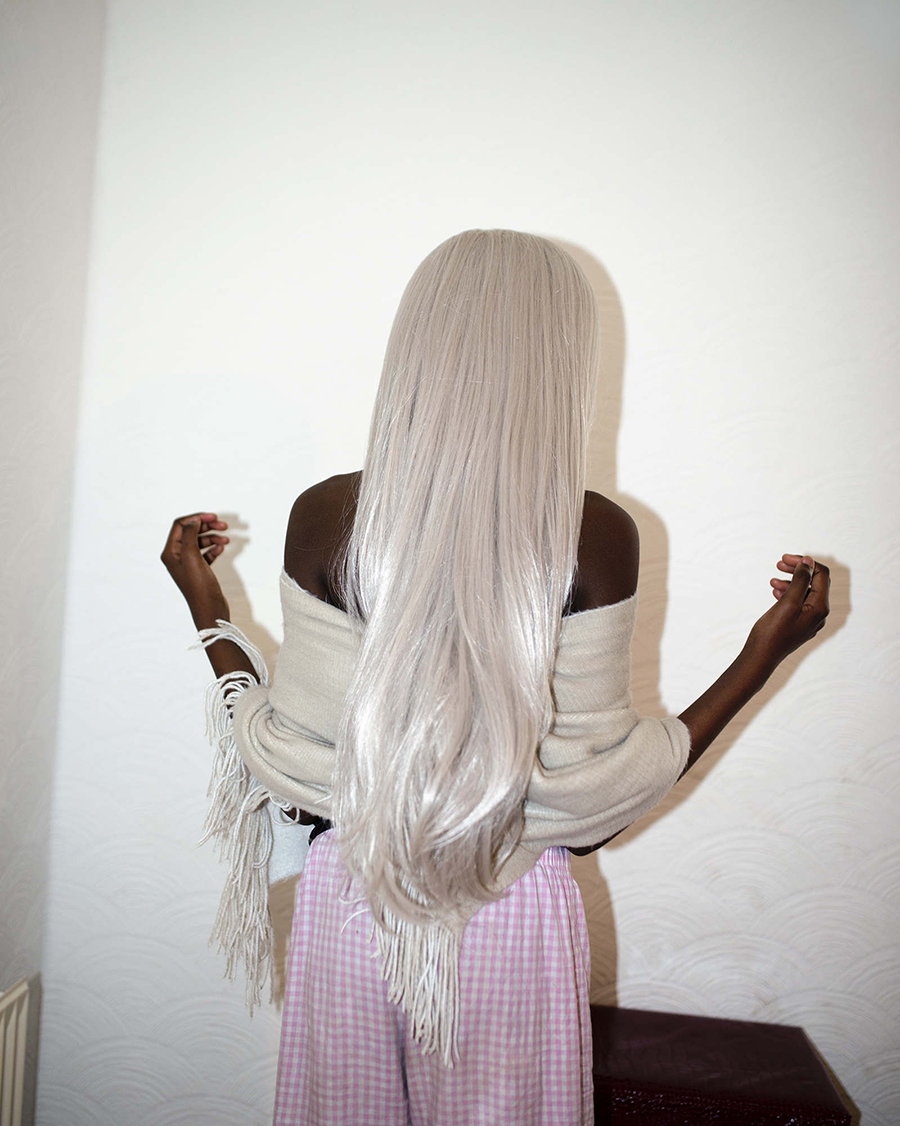 Being the product of human communities, traditions are never static, they grow and change over time, as the contexts in which people live shift around them, along with the forces they are subject to. In some respects, of course, what we call ‘tradition’ is a response to this changeability, a way of marking out some kind of continuity in an uncertain world, by means of a shared set of experiences and understandings. But tradition itself remains in flux, if only just because the world keeps moving around it. This paradox of tradition, its stability in change, is one of the threads in Lua Ribeira’s Noises in the Blood, a complex project that folds aspects of performance into documentation, creating a hybrid space where meaning and appearance can’t quite be grasped, where masks keep slipping, but also where some kind of fundamental truth is expressed by those aspects of her subject that shade off into fiction, though this isn’t necessarily a truth about the subject itself. Ostensibly the work is concerned with the conventions of dancehall culture, a music scene originating in Jamaica, and having a strong, if somewhat underground presence in England – Birmingham, in this case.

The connection is not accidental, of course. Historical patterns of emigration form diasporas that partake in a shared set of cultural traditions, even at a distance. In that respect, dancehall has a specific set of connotations that Ribeira provides a reading of, rooted, firstly, in the way different subcultures can be located relative to dominant modes of cultural expression, subject to contrary pressures that can’t help but re-shape them in unexpected ways. Perhaps more important for Ribeira though, is the representation of women within this cultural space and the understanding of femaleness that it elaborates. The kind of ‘acting out’ that this involves within the confines of a particular tradition, its performative aspect, fundamentally informs Ribeira’s work. The artistic strategies that drive her practice, which might at first seem to occupy a documentary role – in so far as she is creating a visual record of a community not her own – actually depend on an interpretive staging of her subjects, who become, in this respect, her collaborators. Not least because of its potentially oppressive, hierarchical gaze, a conventional documentary approach would hardly have been suitable. Instead the very form of Ribeira’s work, its highly imaginative, oneiric style, tells us something important about her subjects and the world they inhabit.

Drawing on research by Carolyn Cooper, whose book Noises in the Blood: Orality, Gender and the “Vulgar” Body of Jamaican Popular Culture gives the work its title, Ribeira suggests that dancehall provides a space where women can express themselves and their sexuality with an openness that would not be possible elsewhere, certainly not within society as a whole, regardless of its professed multiculturalism, and maybe not even in their own wider milieu; it is precisely the evocation of this latent energy that is being explored by Ribeira. Whether it would be possible to read back the specifics of how women are seen (and seen to act) within dancehall culture from her pictures is debatable, and maybe even beside the point. More significant is what the pictures articulate based on a particular understanding of that culture, which seems to depend on a capacity for self-creation, for being and acting in ways that are distinctly at odds with the limited conception of femaleness operating in the dominant (patriarchal) context. It is how these women understand themselves that is Ribeira’s point of departure here, and it enables her to portray them as protean, almost mythological figures of self-imagining, and as the embodiment of desires that are determined by how these women see themselves, within the space of Ribeira’s pictures. They become a spectacle for their own consumption, and perform their desirability in those terms. By contrast, the few men that appear are shadowy, distant figures seeming to lack this inventive capacity.

Ribeira is employing the conventions of dancehall culture to create that space, but in linking the representation of women, blackness and nature she also risks an exoticism that has the potential to render her subjects politically negligible. What prevents this is the way that they are sited in a recognisable context. The sheer ordinariness of these settings return Ribeira’s images, at least somewhat, to the everyday world. The contrast between their imaginative self-display and the routine surroundings serves to remind us that these women are still caught up in the mesh of history, where their femaleness – and their blackness – is understood differently than it is in the pictures, not performed for themselves according to their own values – or perhaps not valued at all, in the way that it is by Ribeira’s lens. What’s more, how present the women are in the photographs as collaborators also prevents them from becoming merely archetypal figures; there are real people, with real lives, behind these masks. Just as between tradition and change, however, this tension can be a productive one, and Ribeira has fashioned a whole world out of it. 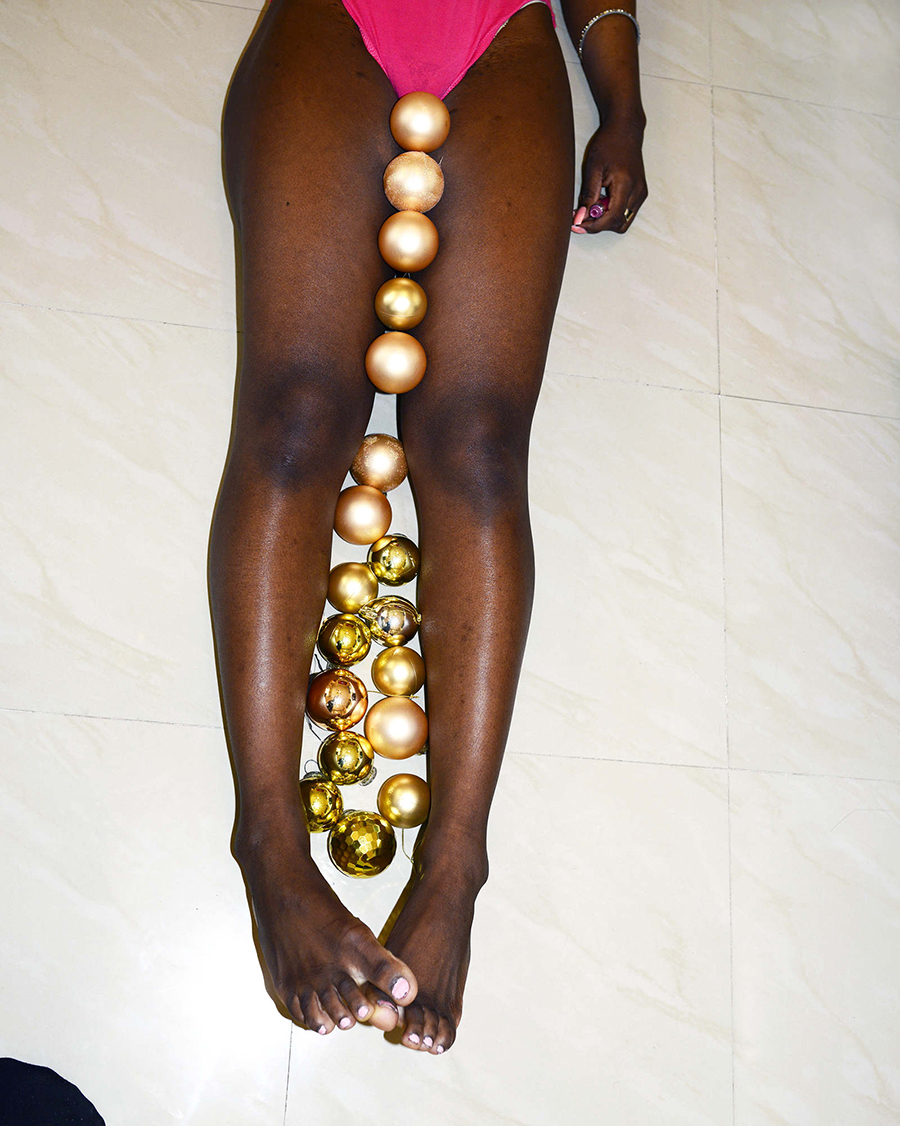 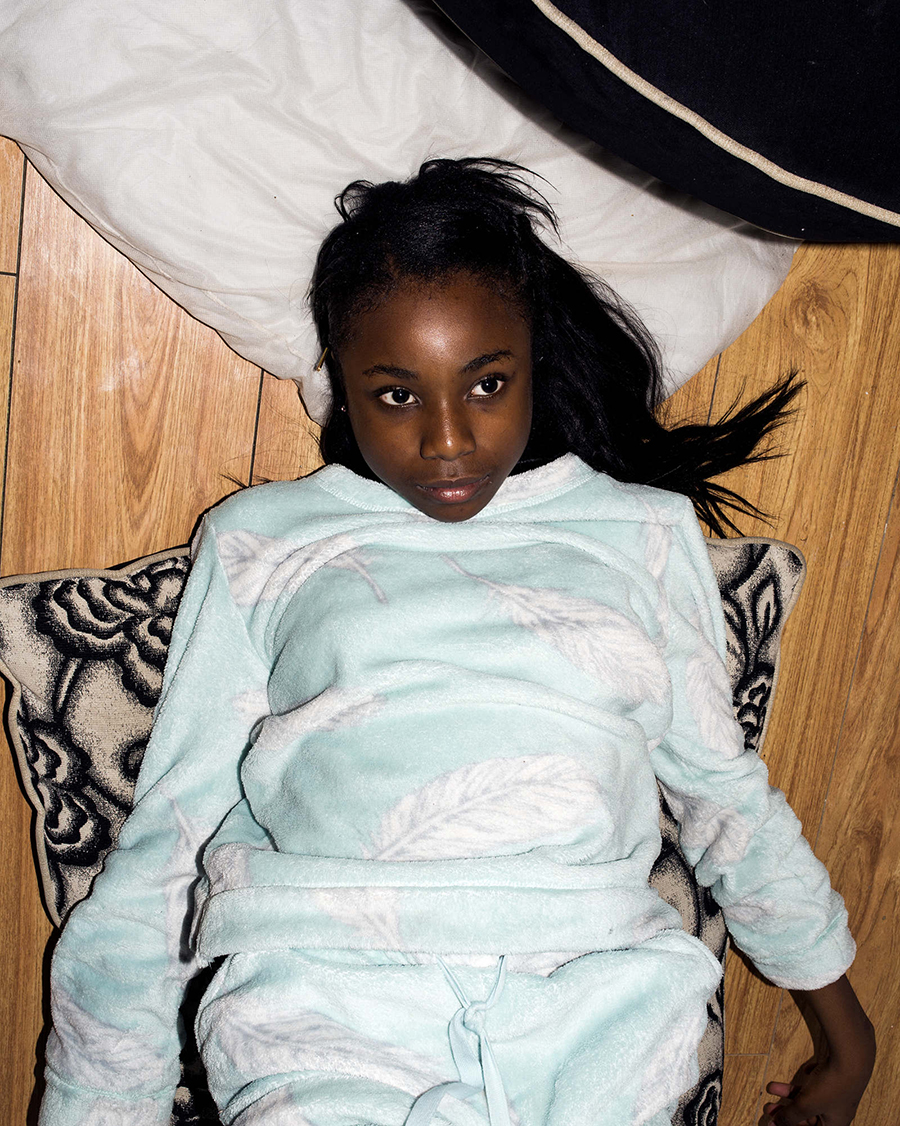 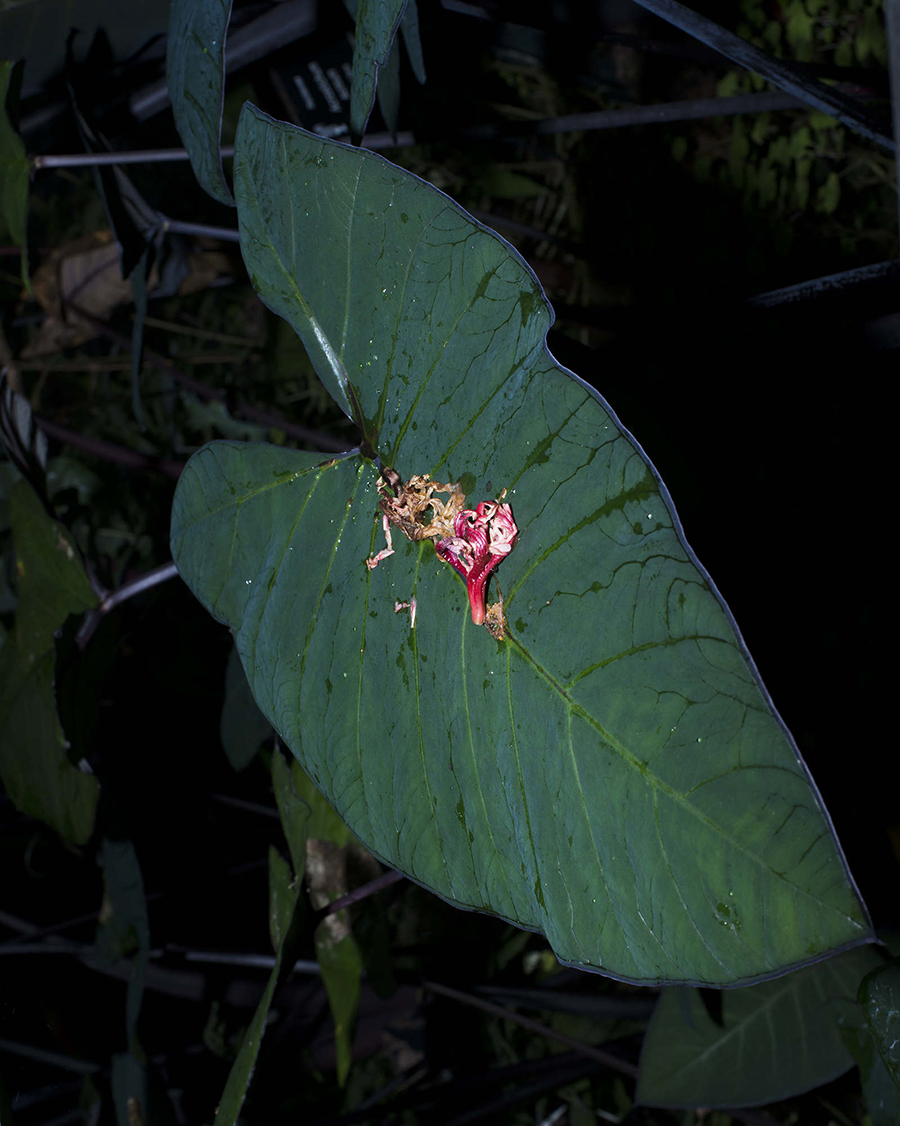 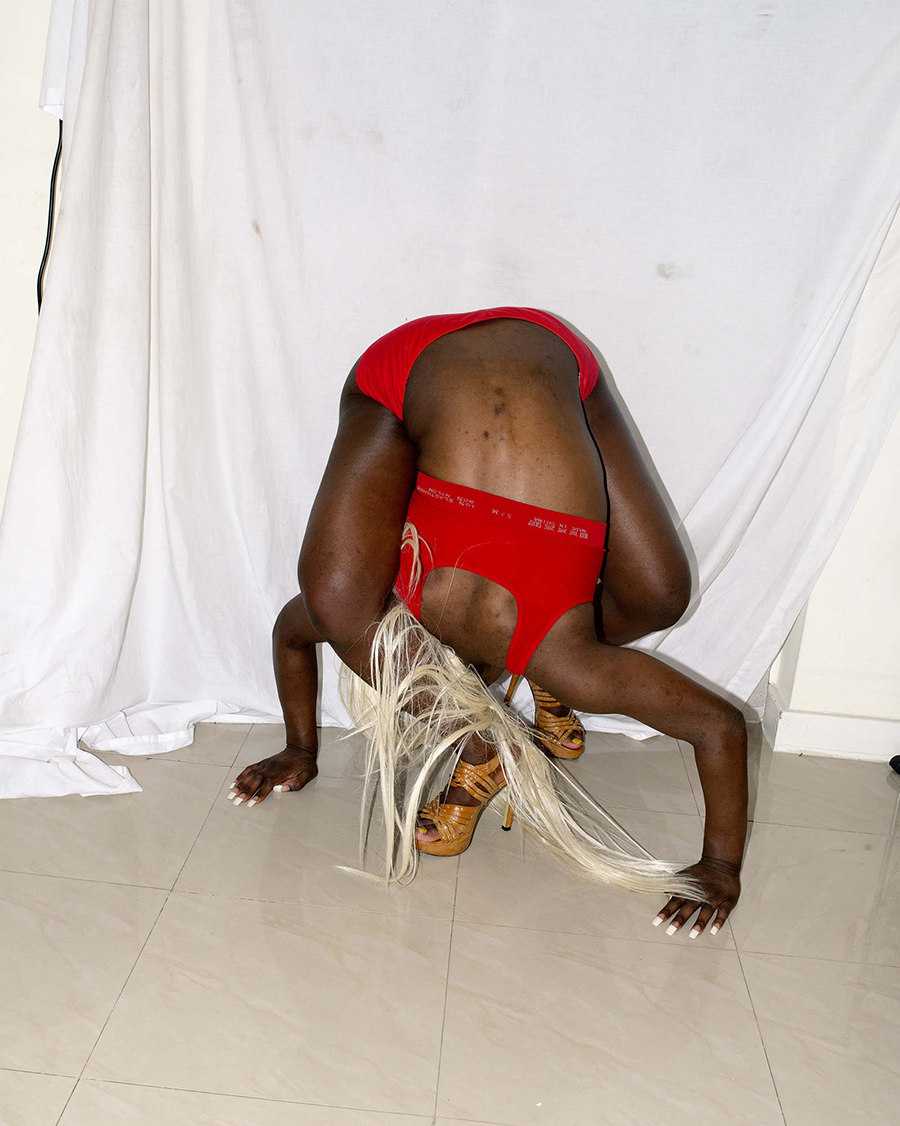 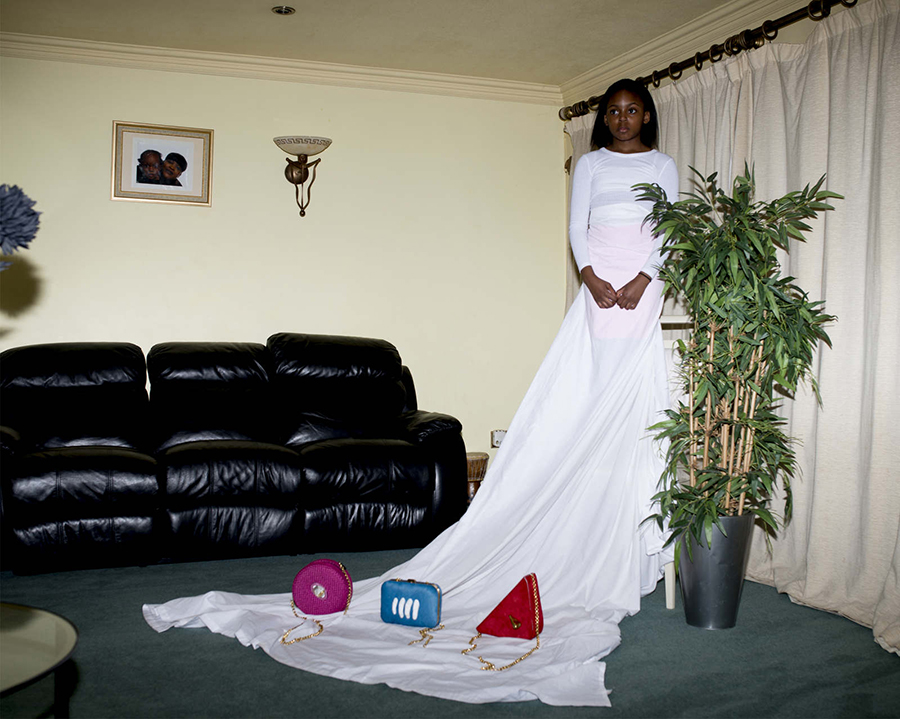 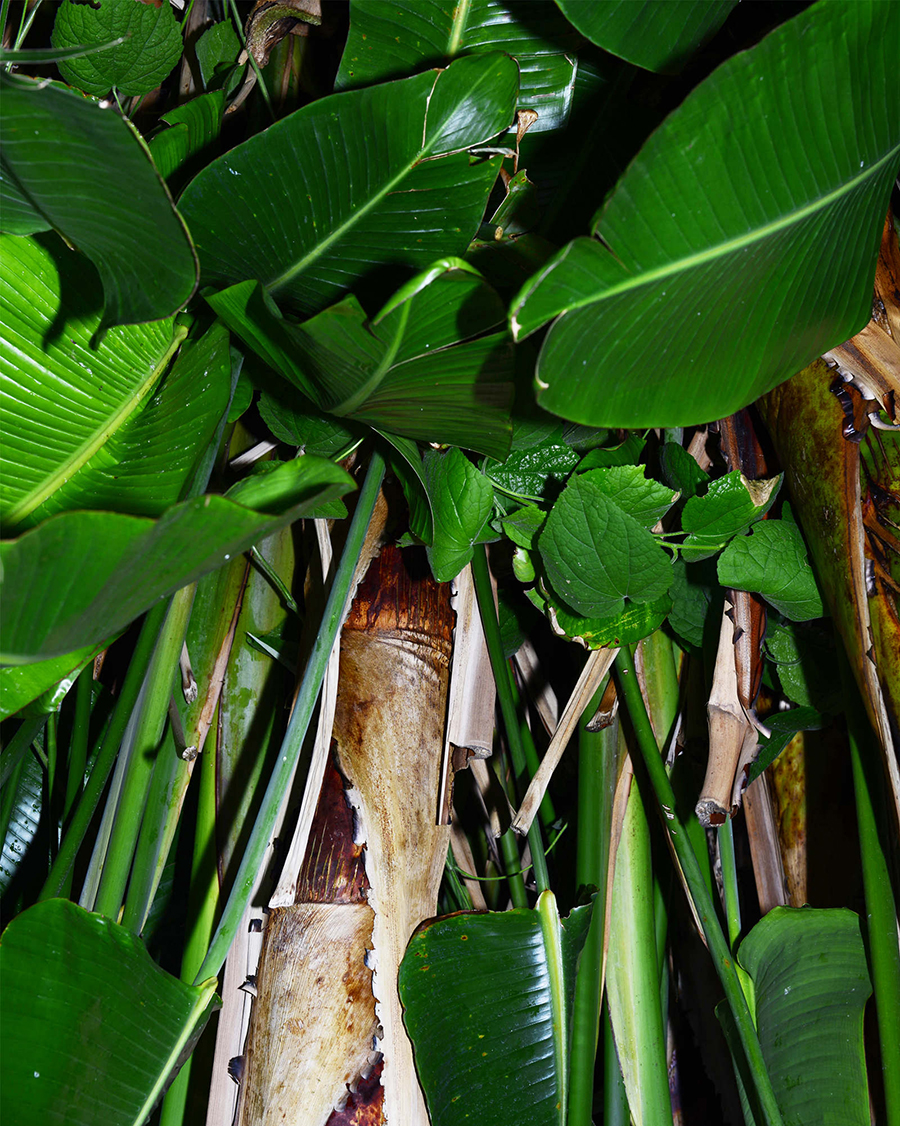 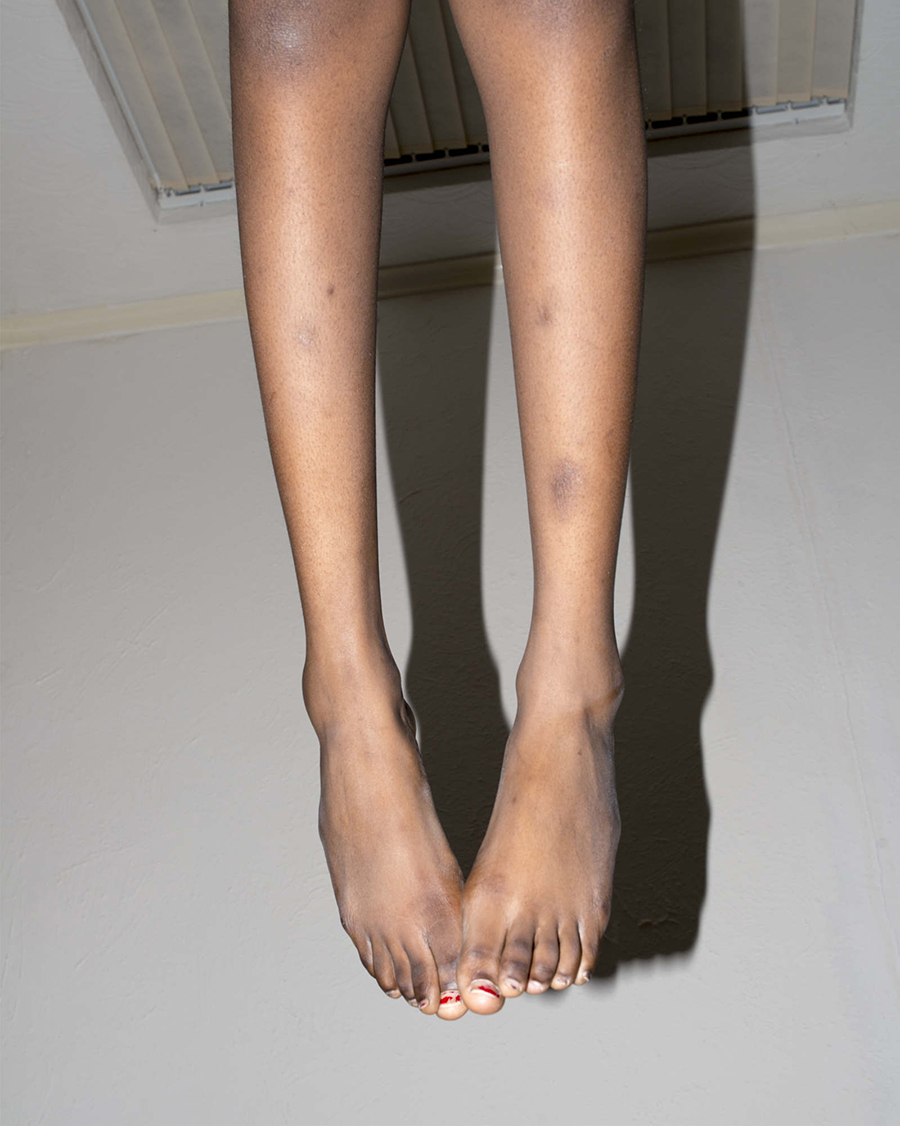 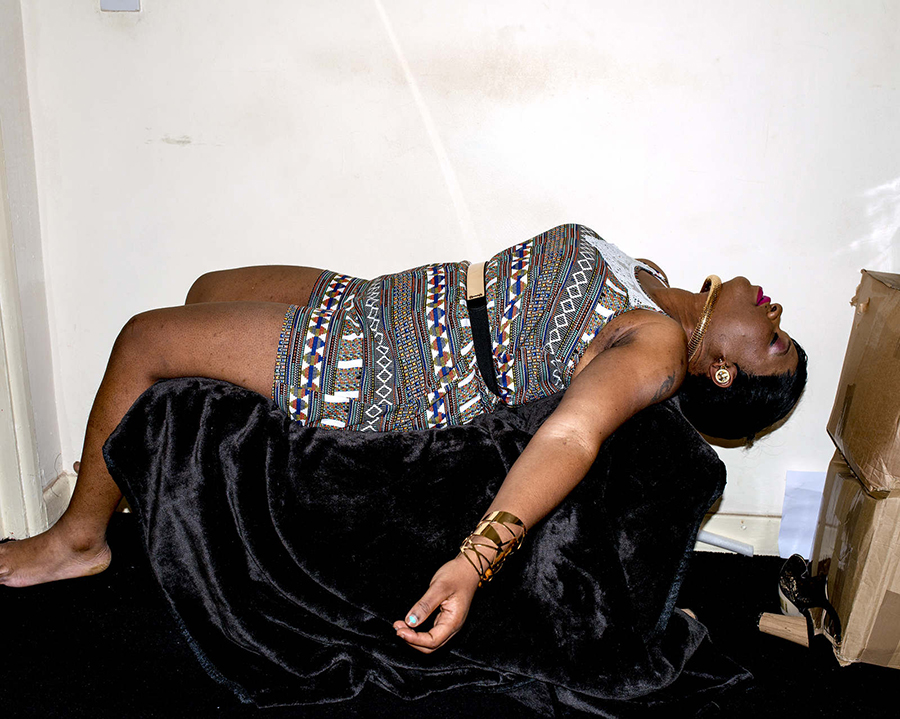 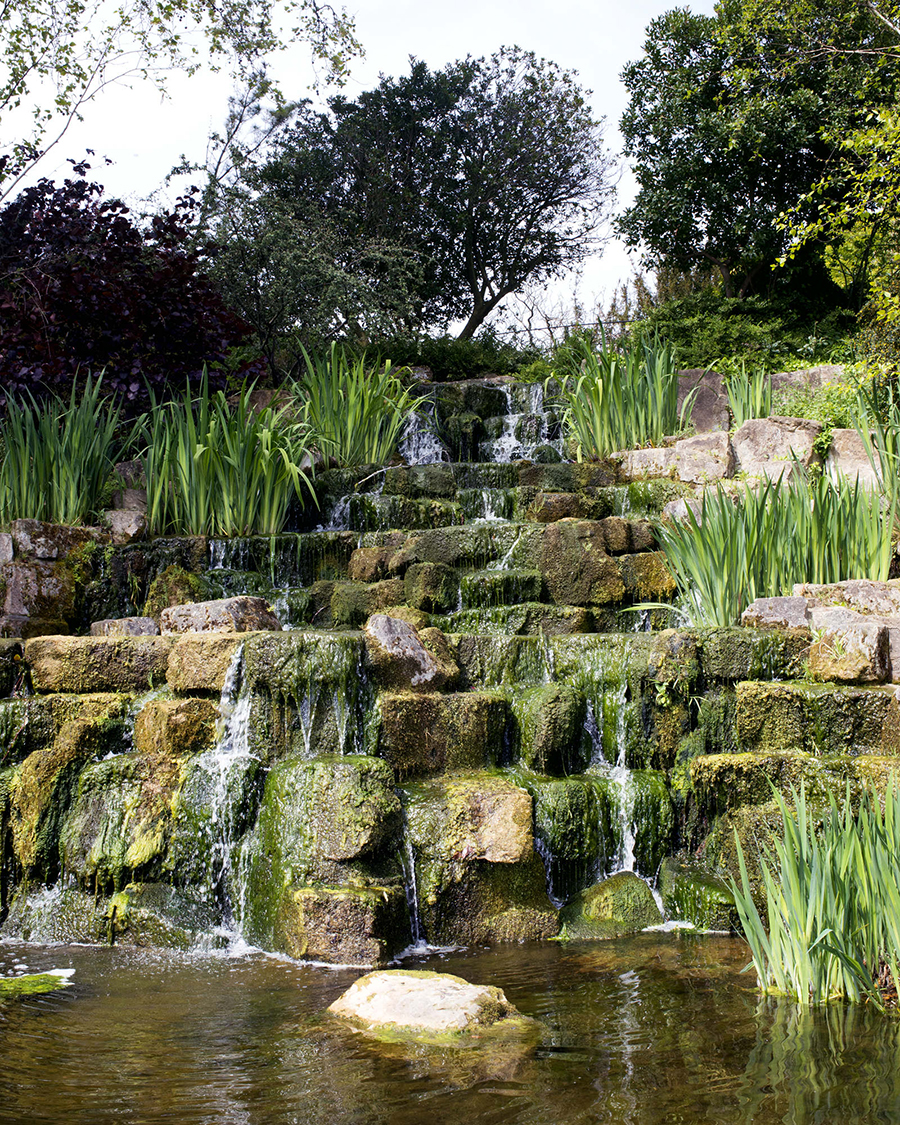 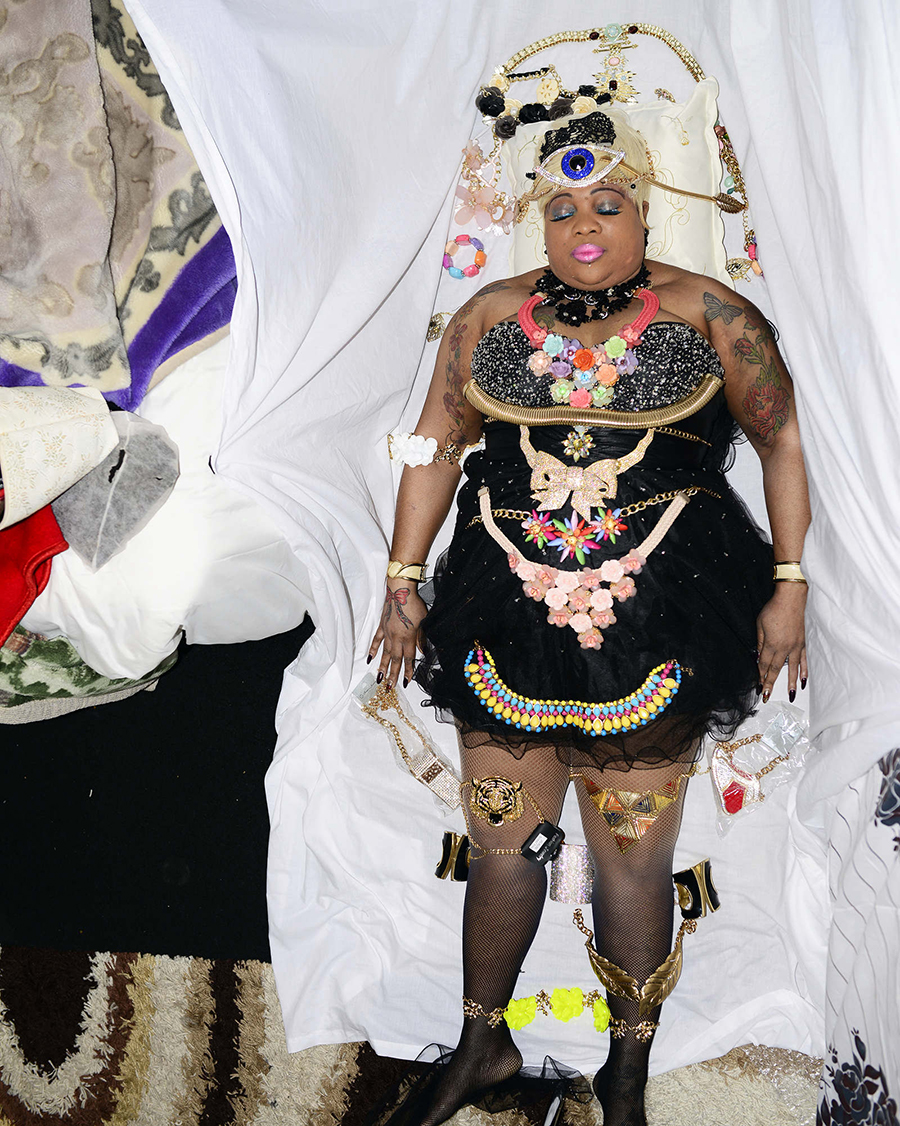 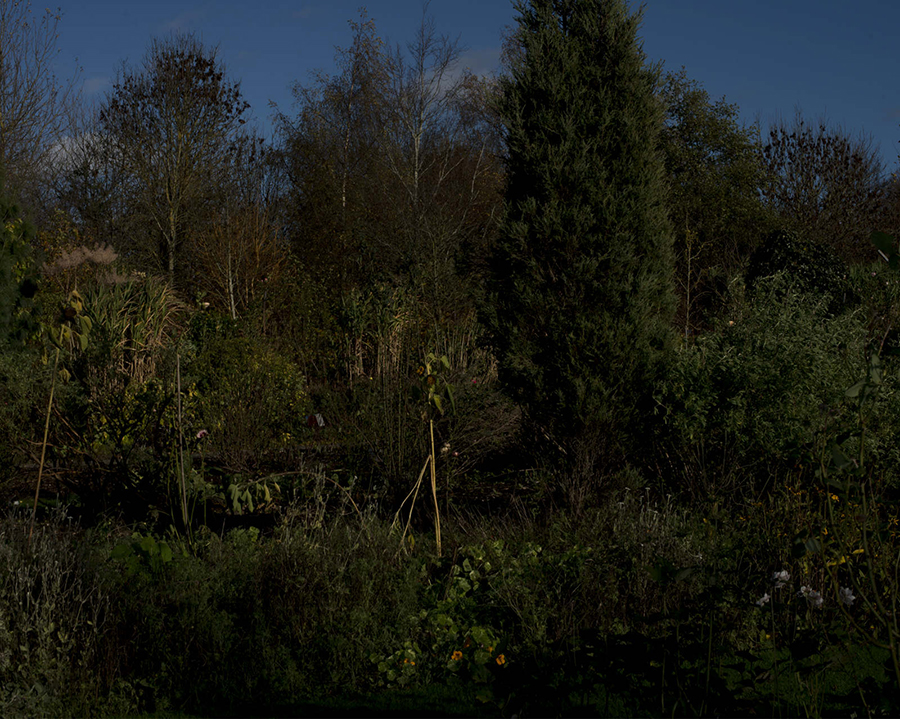