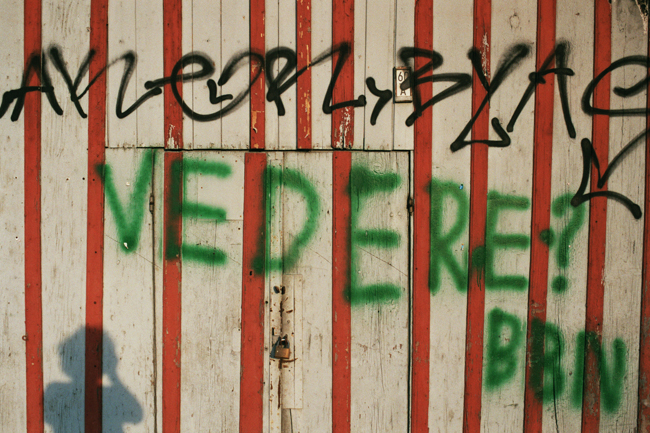 Photography is mute, indeed almost provocatively so, and the effort to ‘fill in’ those blank spaces of potential meaning often demands more than any one photograph could readily support. So, despite seeming to transcribe visual surfaces and their use across a host of informational contexts, as well as our general familiarity with the medium, individual photographs are still quite challenging to read; what can be ‘seen’ in an image is often more to do with who is looking than the photograph itself. However, the connection between photography and language remains an important one, because the medium is composed of what we might think of as ‘natural’ signs, highly codified systems of meaning that paradoxically appear to have a transparent function and can seemingly be understood without any resistance from the photograph itself. Accordingly, we often describe the use of photography as ‘reading into’ an image, and Luca Massaro’s series FOTO GRAFIA brings this textual ambiguity to its logical (or rather, literal) extreme.

Of course, signage is an even more ubiquitous presence in our lives, as printing is a far older and more widely diffused technology than the photographic image – though no less monumental in the social changes that occurred as a result of its introduction, comparable to the development of photography centuries later. In thinking about Massaro’s work it is no coincidence that these two disparate fields would be connected, as he has deliberately collected examples of printed language, giving it an almost sculptural heft, but also, and more importantly, connecting it to the ideographic character of the photographic process, that relentless tendency of the camera to reduce all that it touches to a ‘sign’ of some absent narrative. Here the photograph is also a text able to reflect (or contain) an additional linguistic fragment, each being read as a condition of the other, opening into a rebus-like set of quotations, which also returns to a key modernist conceit – that of overlapping voices meant to embody a social tumult, full of possibility.

But Massaro does not take these tropes to such an extreme that they are lost in a maze of shattered or atomised meaning. Rather, the fragments are woven together into a purposeful whole, structured around two different poles, one being the additional dimension of text outside of the photographs themselves, layered between them like a palimpsest of reference. The other is, of course, in the particularity of the words contained within the pictures, which represent an aesthetic vocabulary that is at once practical and conceptual, full of resonant terms. Yet despite that semantic connection the individual words do not resolve into any clear grammatical sense – obviously this is less a space possessed by definite meanings drawn from the ‘content’ of the text than it is a pattern or a set of potential combinations. So, even if the words remain intelligible, Massaro compacts them into an abstract substance. The arbitrary figures that we imagine render experience in the concrete form of language are here a provisional chain of association with no beginning – or end. 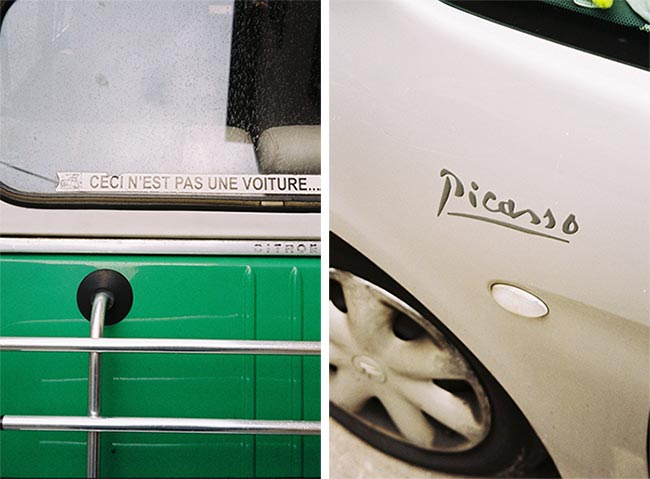 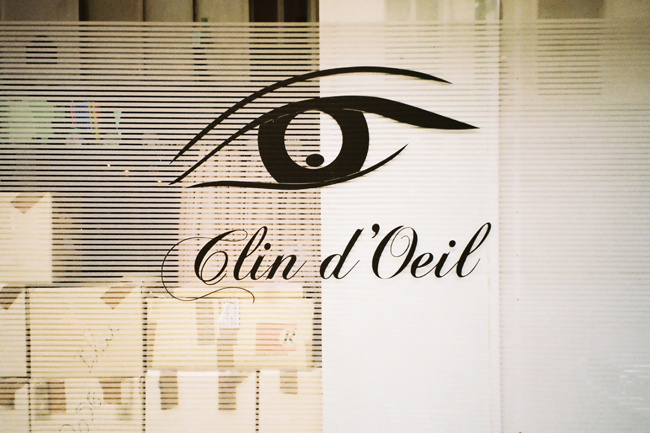 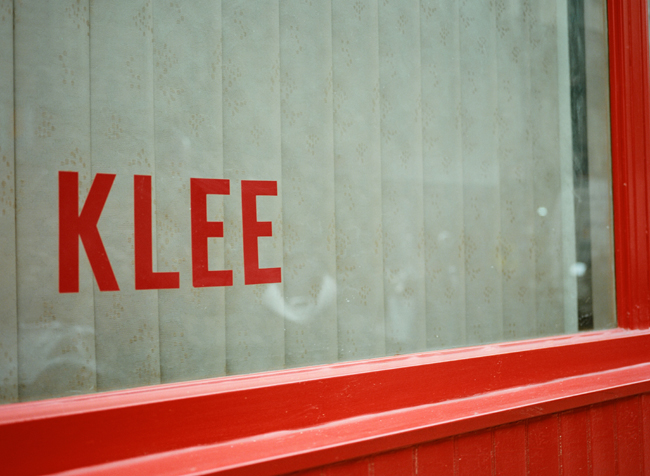 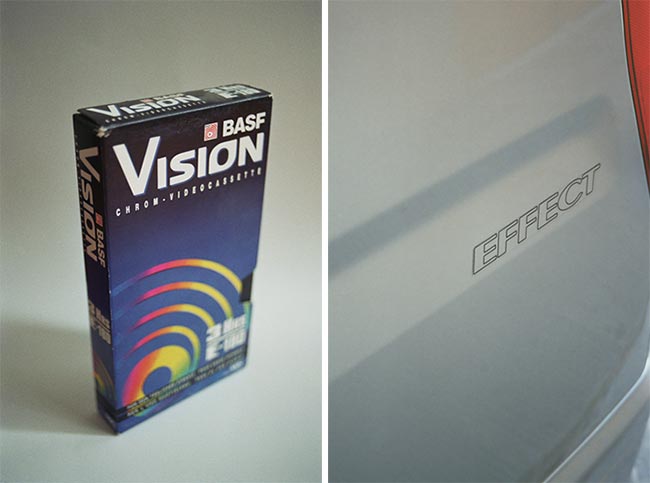 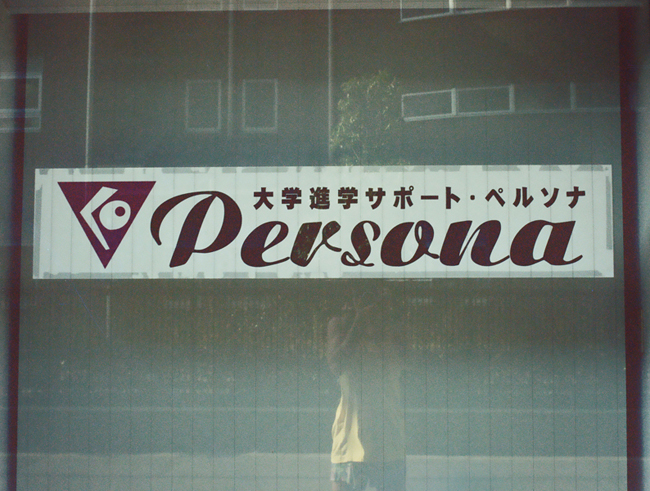 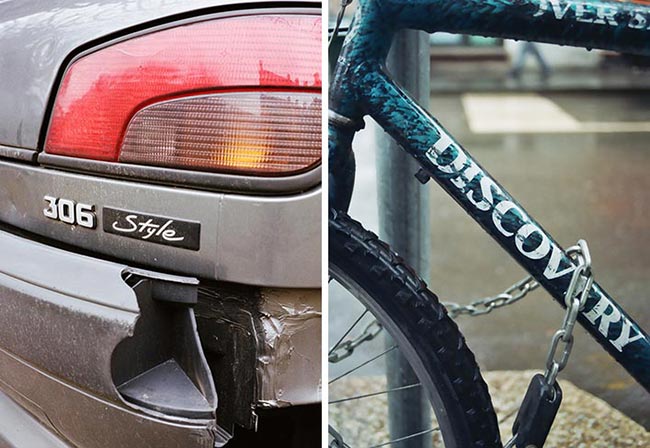 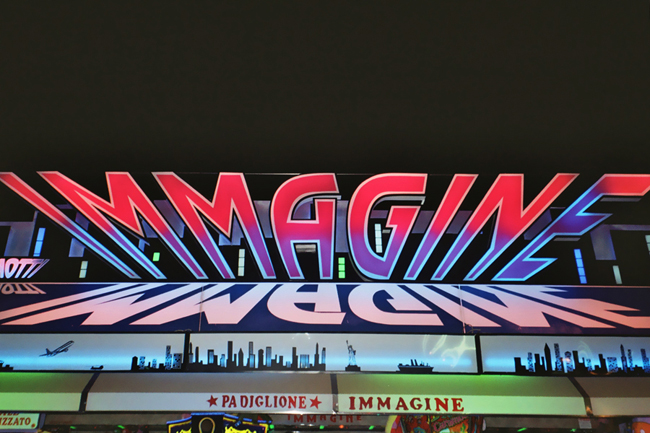 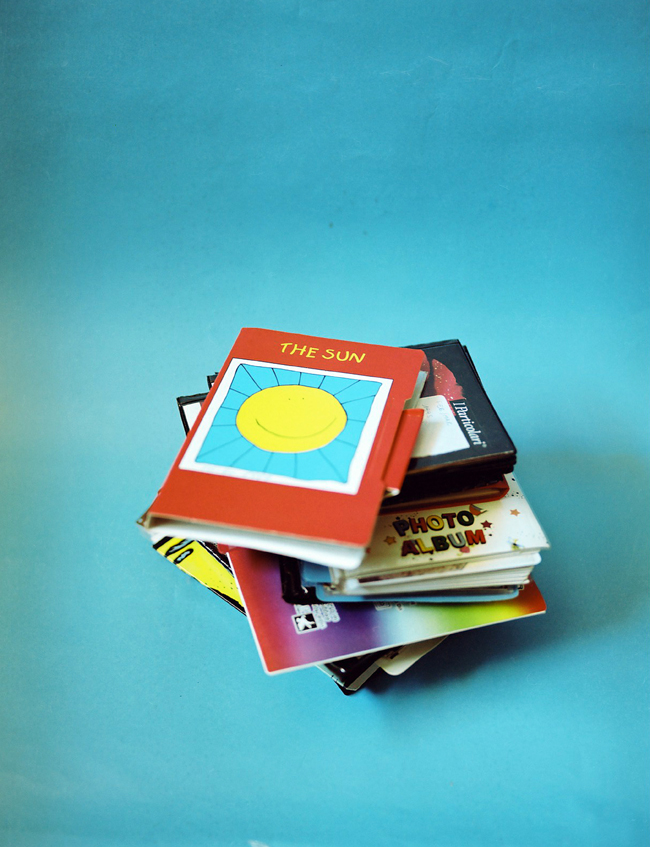 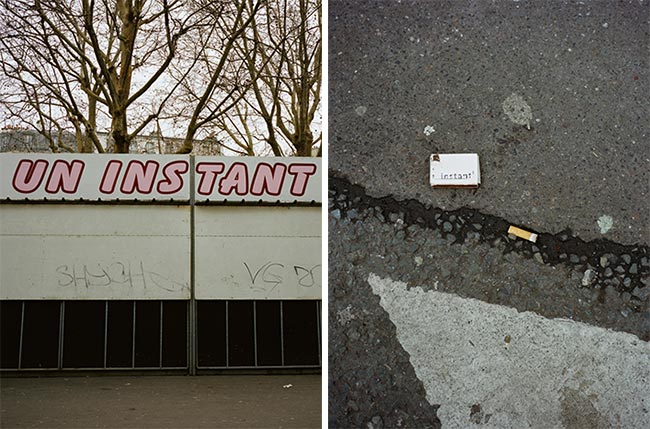