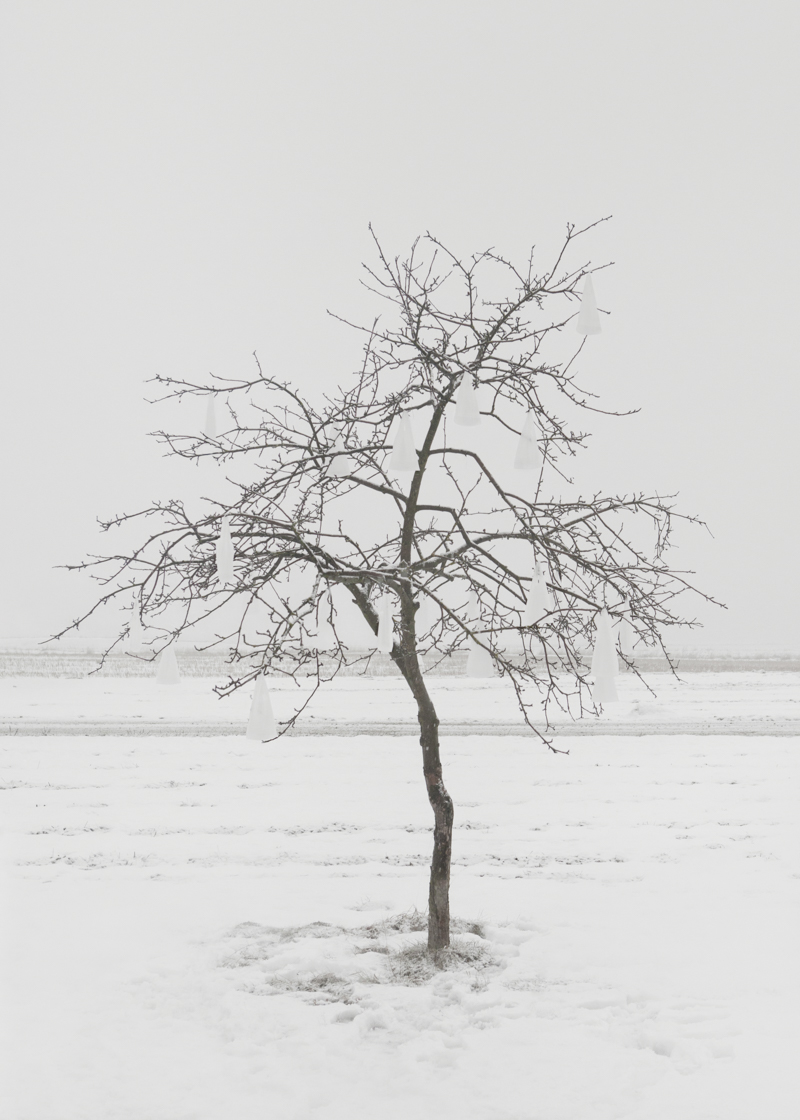 Despite however much we might rely on it – and to whatever extent it necessarily defines us – memory is also notoriously unreliable; the gap between an event and its recollection is often profound, as evidenced by the way accounts of the same event can change according to the perspectives of different people, or even of the same person at different times. Likewise, the memory of trauma tends to function in a way that is actually a more penetrating form of how ‘ordinary’ memory works; the relation we have to the memory of a trauma, broadly understood, has much to tell us about the processes of recollection that remain under the surface at other times, rising into view only as a response to the stimulus of the traumatic memory. In 2013 Marta Zgierska was involved in a serious car accident, which she was lucky to survive. This singular event, and the long recovery it necessitated, left a painful impression, awakening latent anxieties. Her series Post is a reflection on the experience of trauma and its complex relation to memory, which we see as residing somehow the body itself, a felt condition, rather than simply being a mental image of some past moment.

Indeed, that ‘moment’ is not seen in the pictures at all. The specifics of the crash seem to matter less than its aftermath, the manner in which the subterranean influence of one disconnected event can touch all the other areas of a person’s life, shading them in particular, often unpleasant ways. The memory of a trauma is not necessarily unique, different in kind from other memory, but how it is felt – and relived – in its sharp intensity does reveal the bodily interconnectedness of recollection, which is a process of feeling as much as of thought. So Zgierska’s pictures are essentially formal tableaux whose effect is to produce something like the psychological weight of recollection, an uncanny shock of recognition. The weight of memory, images re-lived again and again, can take on a life of its own, independent of the events to which it ostensibly refers and Zgierska has to invent a visual language to account for what is so persistently and deeply felt, a way of speaking about the process of memory assuming its own subjective reality. In fact, to take memory as consisting of ‘images’ in this case is misleading. Although the form of the work is, of course, photographic, it is also the locus of sensation, a pitch of feeling, rather than being just the description of a particular event; perhaps in this sense memory is as much the tracing of an interior, emotional reaction as it is the result of a narrative summation.

The method of Zgierska’s work is inevitably metaphorical, then, because the event that occasioned it is in the past and cannot be directly seen or shown, only referred to through the action of memory. Her subjects become artefacts and are photographed in a clinical fashion, underscoring the attempt to connect the available facts, which are scant enough, to the state of feeling the survivor occupies, by reducing them to mere evidence. We might see the car, compacted into a cube, or a coat splashed with blood, but these pieces remain disconnected, or at best, forced together, much like the puzzle, grey and imageless, that features in one of the most potent images from the series. In a significant paradox, the event that occasioned this sense of trauma – and might have brought other, pre-existing difficulties to light – is beyond representation, and yet is still the thread connecting all these pictures, on the level of feeling; perhaps it is still being felt by its subject – or victim, rather – in the moments of recollection that these pictures evoke, but cannot, finally, exorcise. Zgierska’s confrontation with memory doesn’t offer catharsis, but suggests instead a maze without centre, growing eccentrically around an event that subsequently disappears, leaving only the outline of a lost, unforgettable trauma. 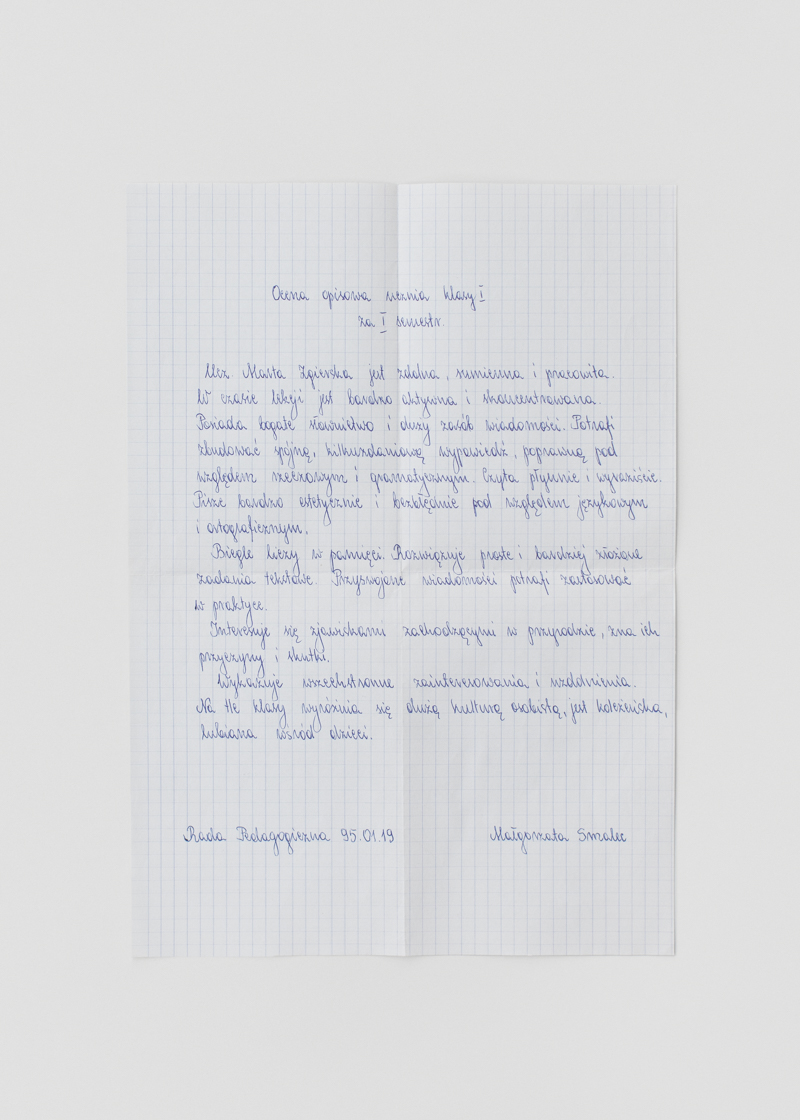 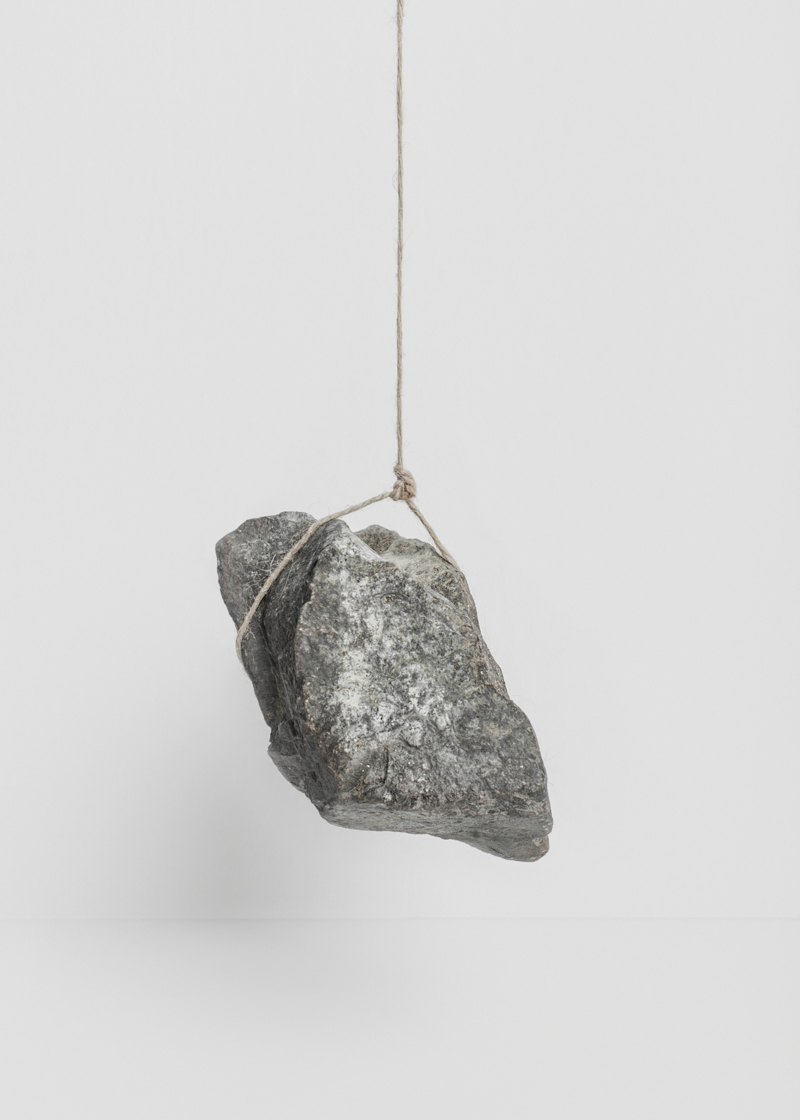 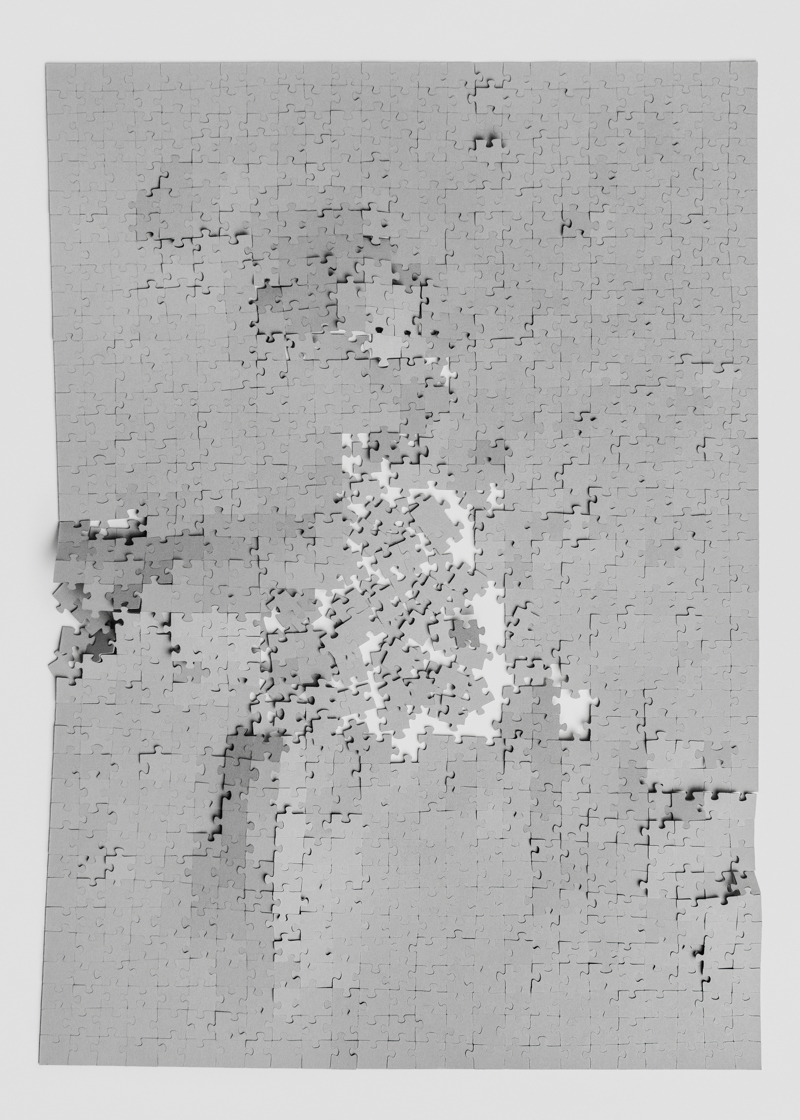 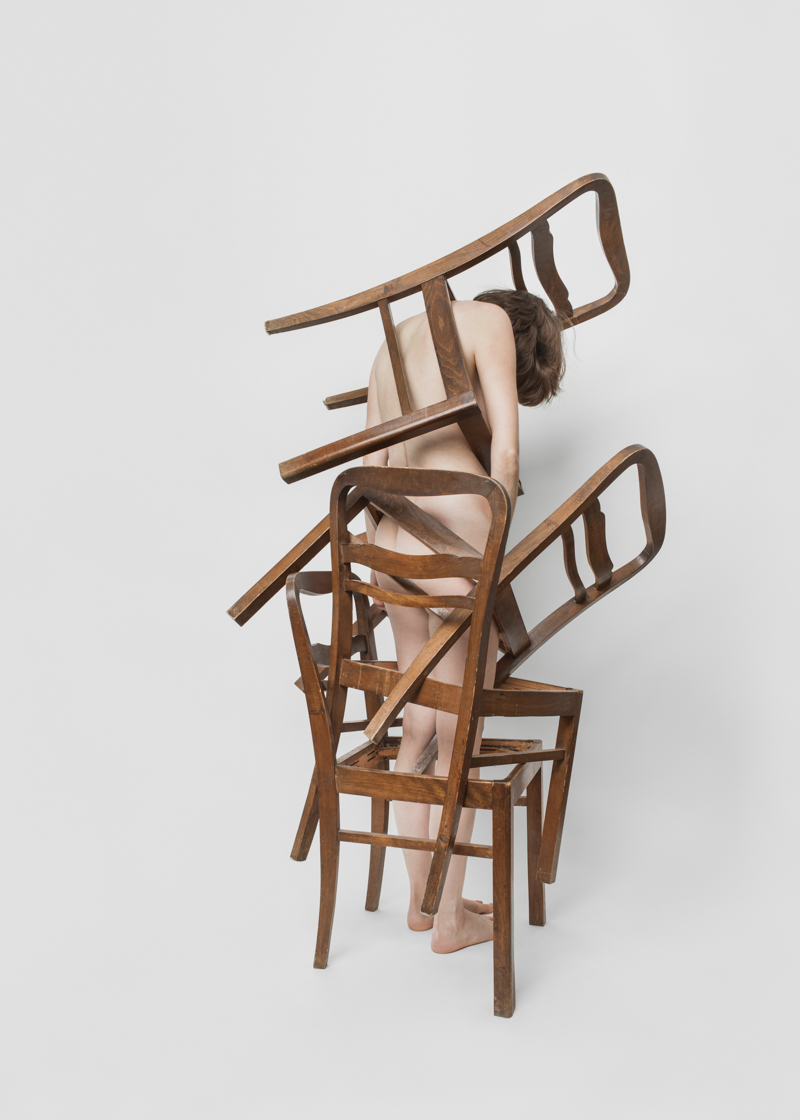 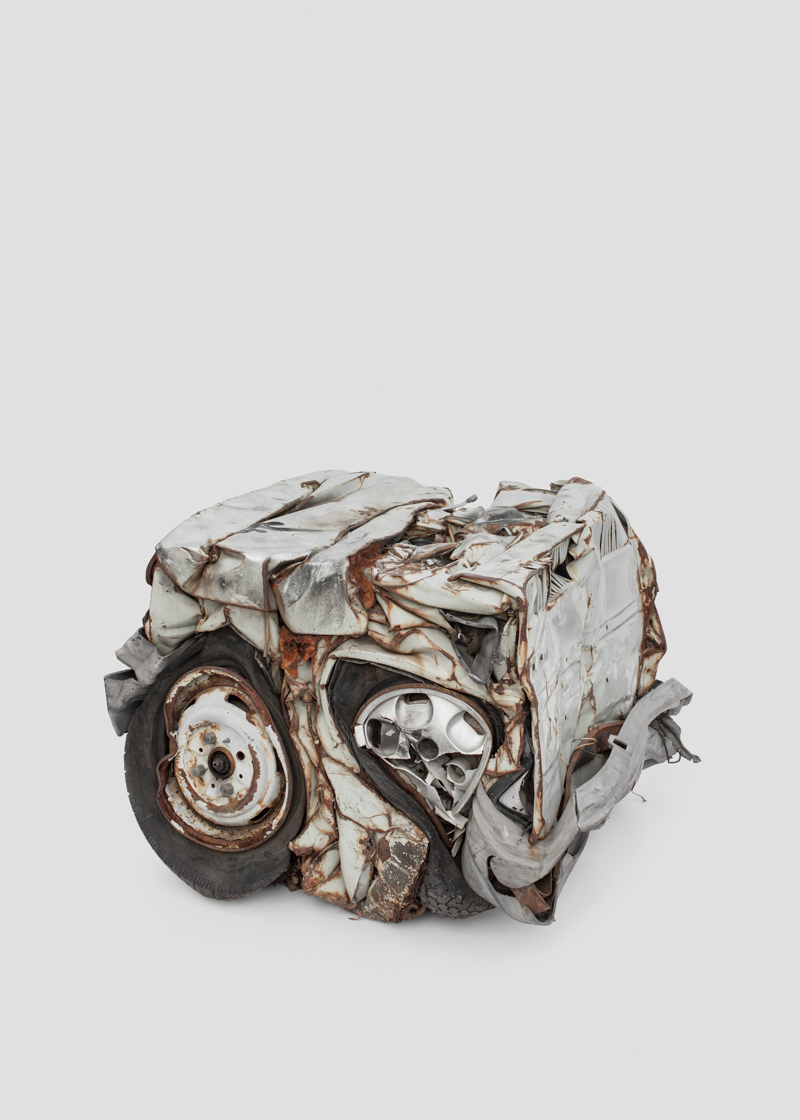 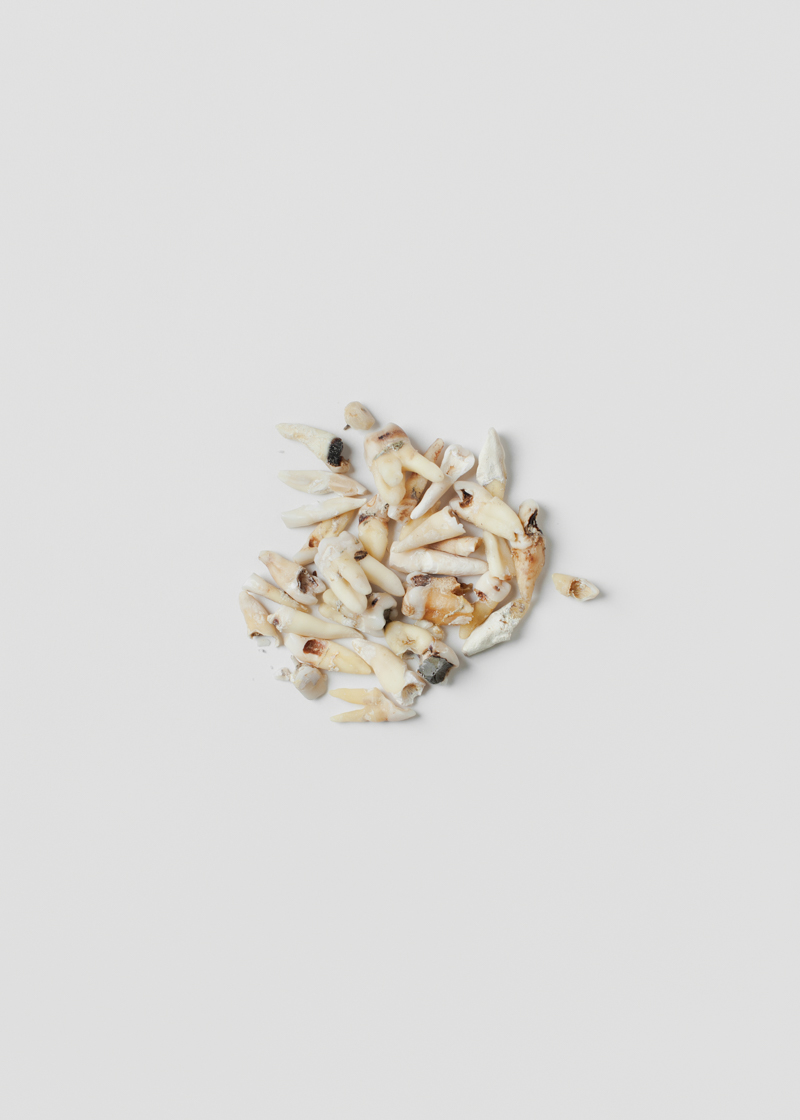 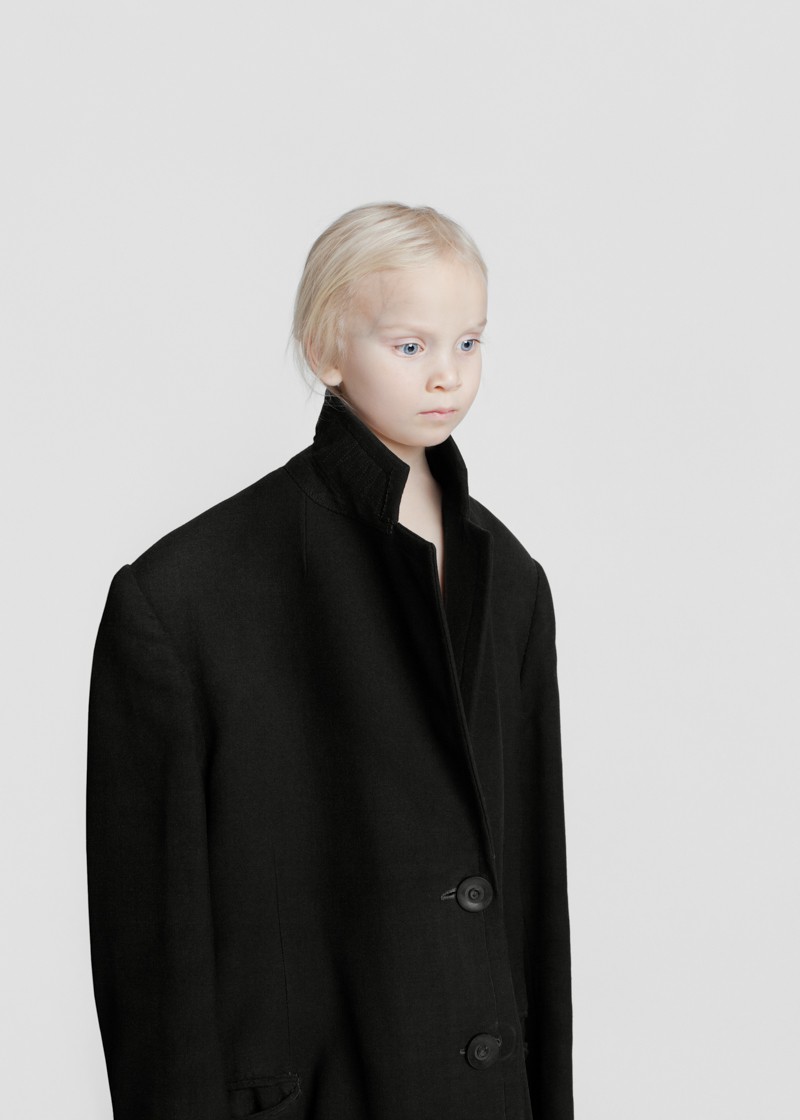 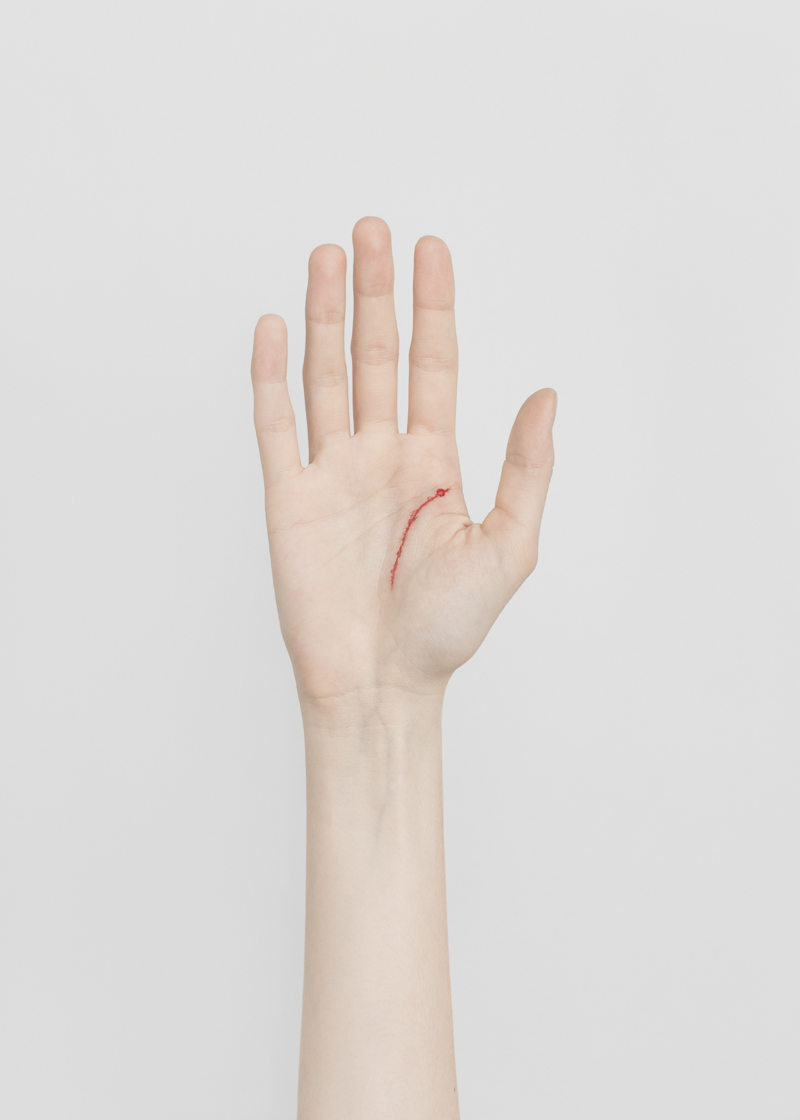 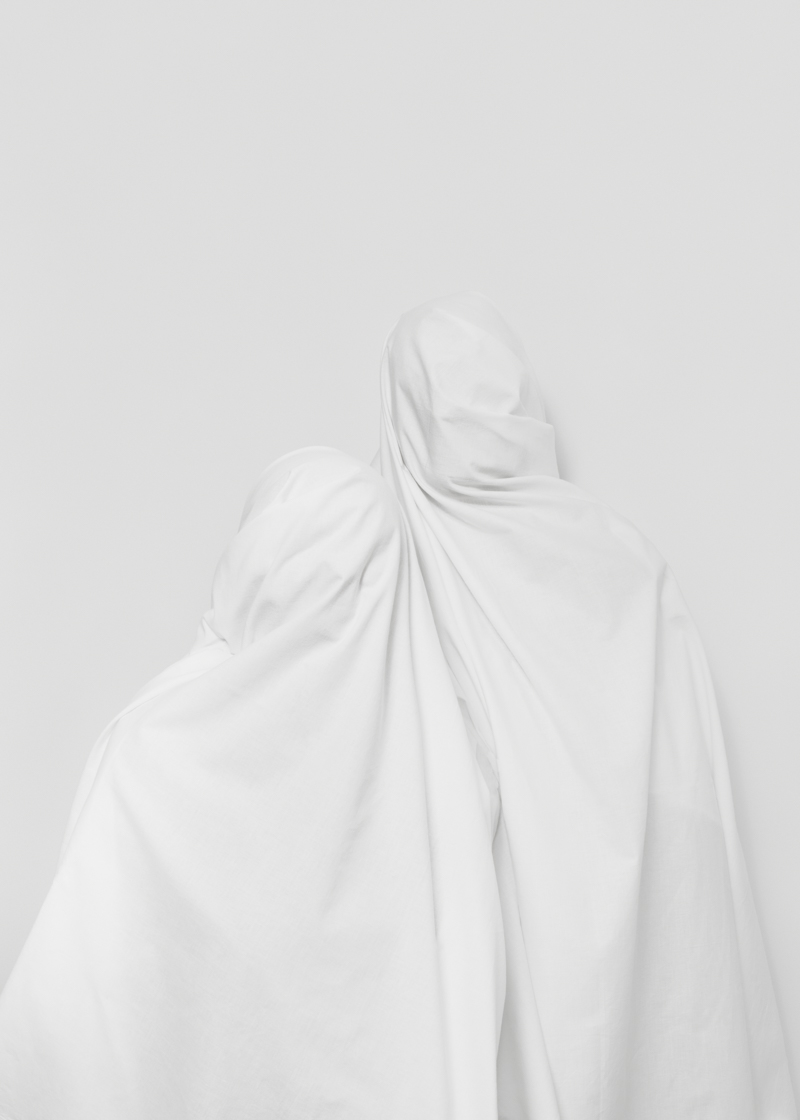 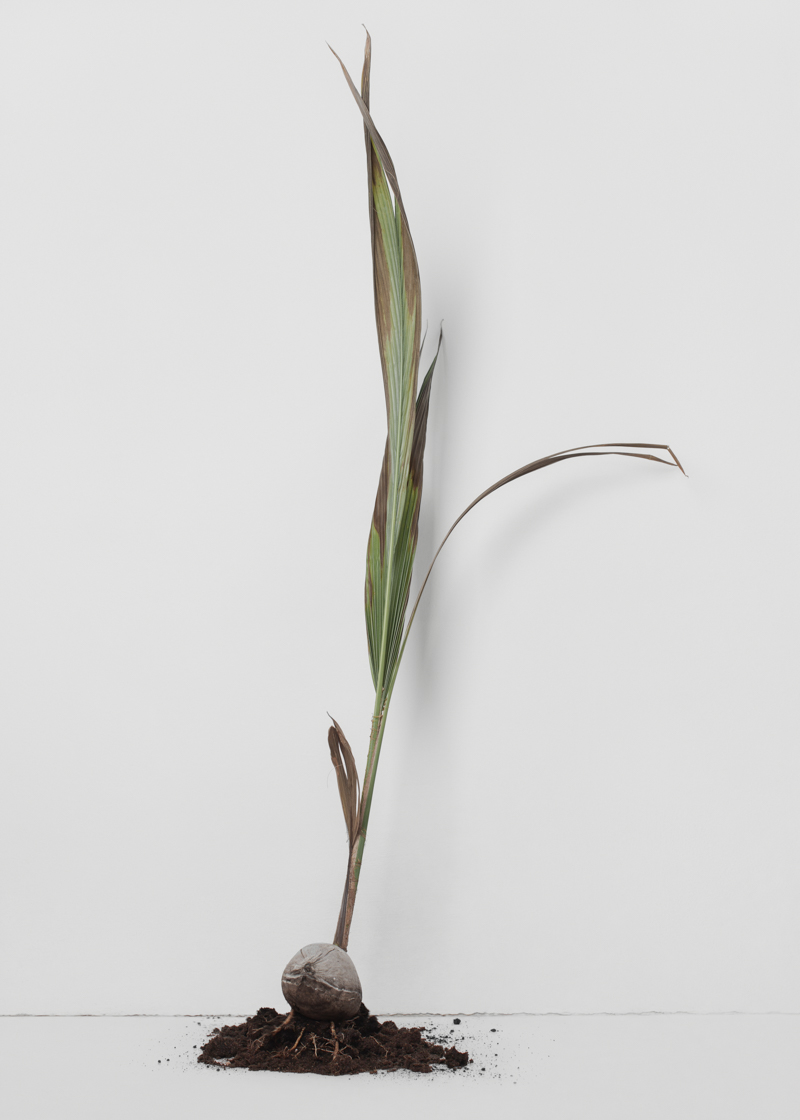