Started in 2009 by designer and Illustrator friends Chris Gove and Luke Stenzhorn, who were joined shortly after by menswear designer Olivia Hegarty, Percival‘s focus is on British-made quality workmanship, timeless styling and clever detailing over trend-led, disposable fashion. Since its inception the tailored, young menswear label had primarily been selling online and at successful pop-ups from Convent Garden, to cities in Japan and the US.

After having received acclaim from magazines such as GQ Style, Monocle and Drapers – as well as a growing fan base – Percival took the next step and opened their flagship store in London’s Soho. We caught up with Luke Stenzhorn at the Percival studio (based below the store on Berwick St) to find out a little more about the space as well as his day to day schedule, and plans for the label. 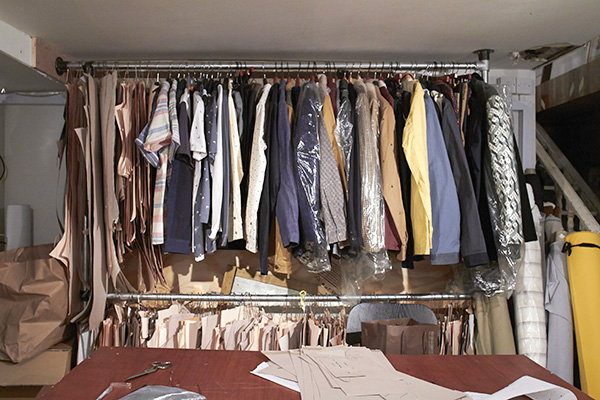 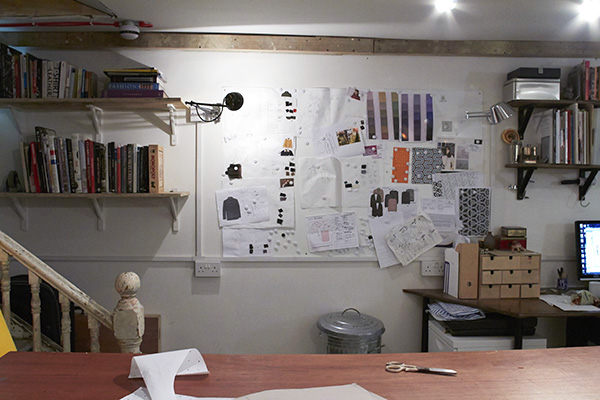 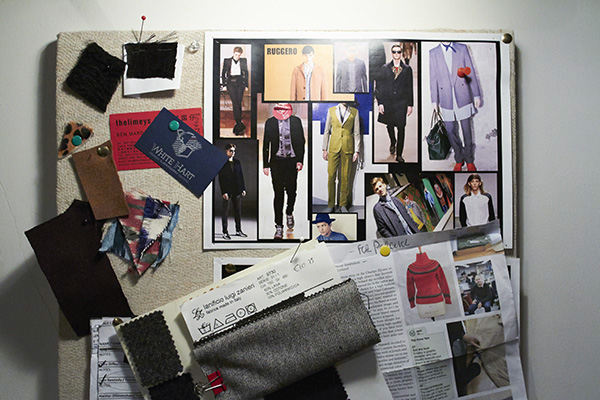 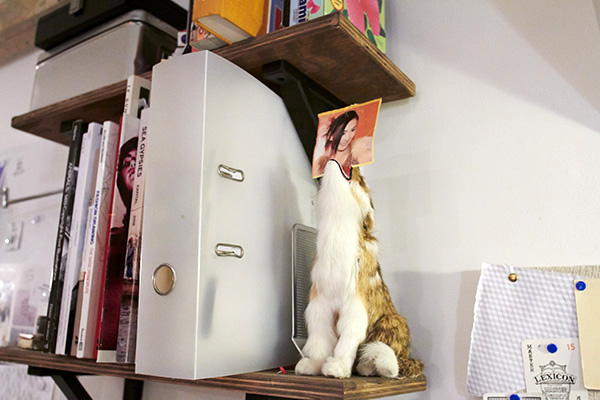 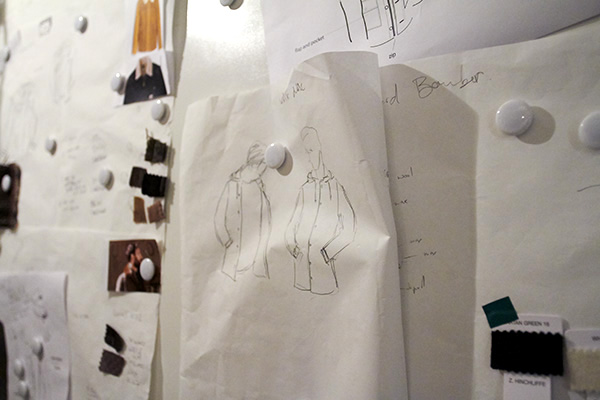 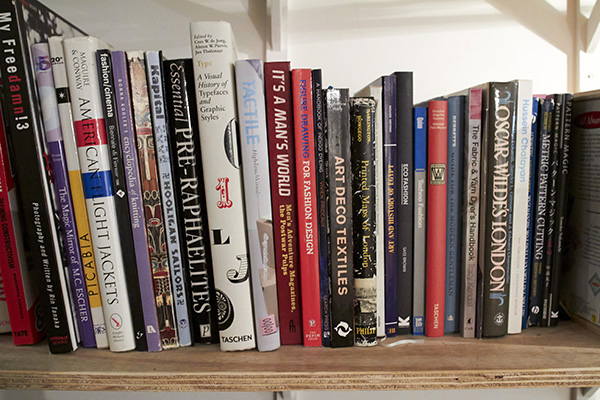 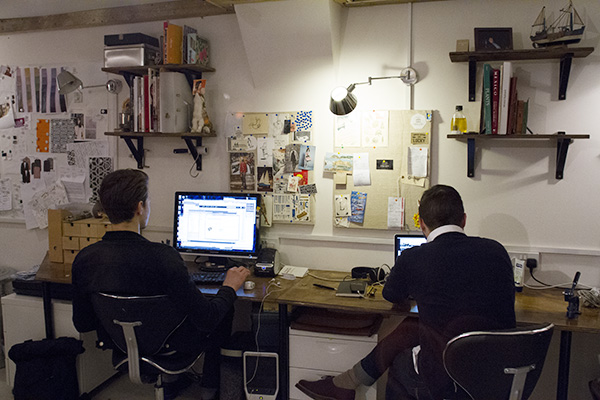 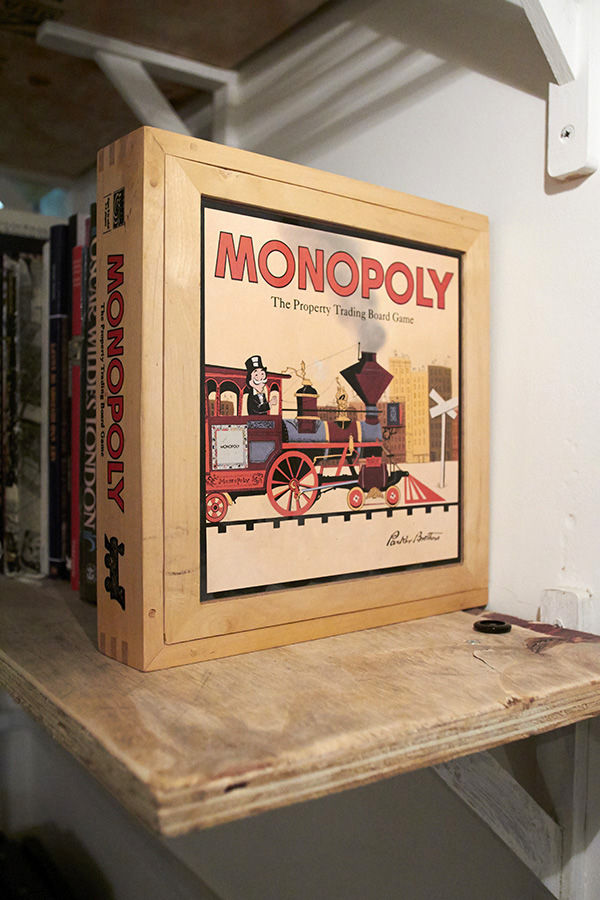 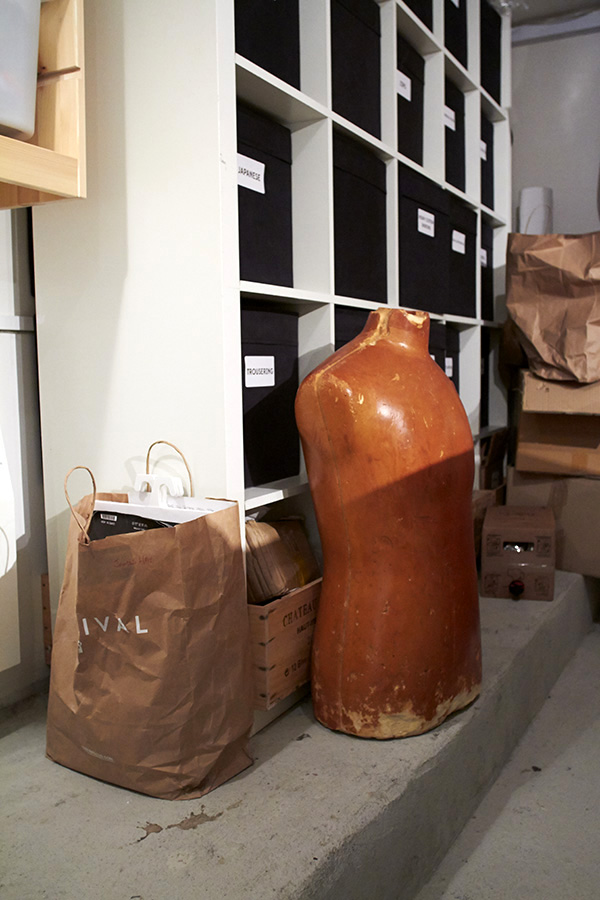 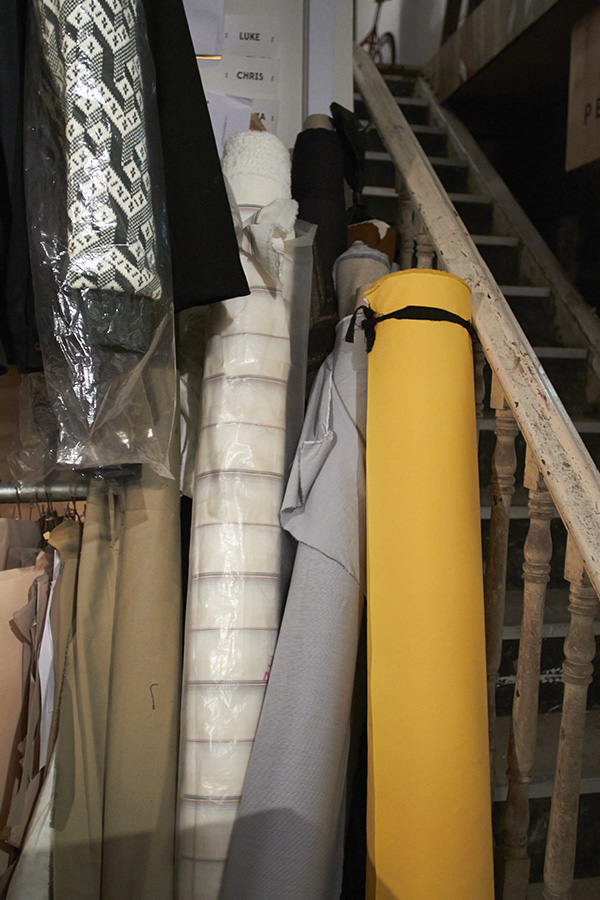 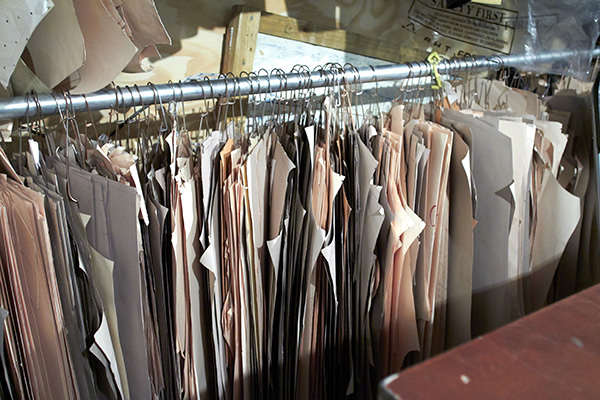 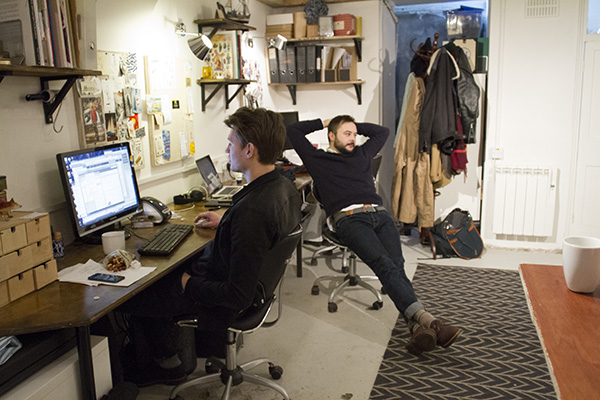 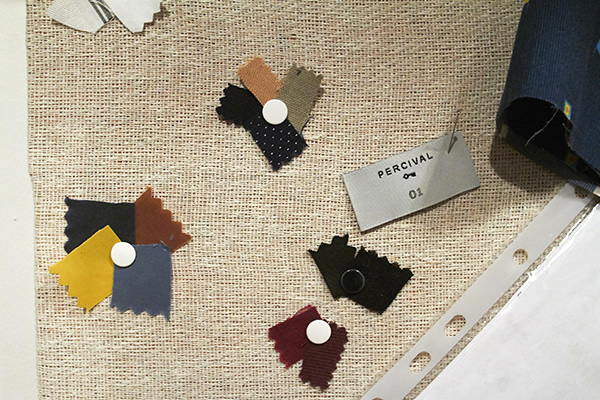 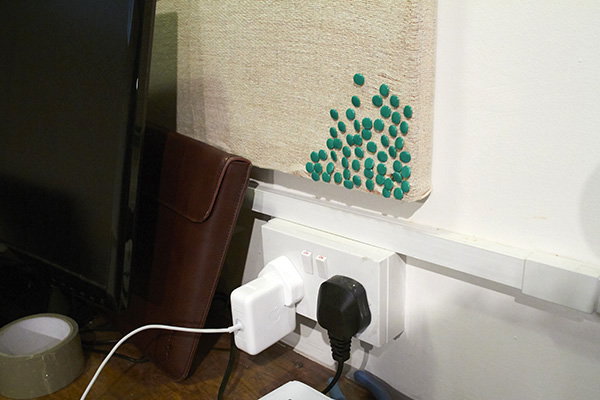 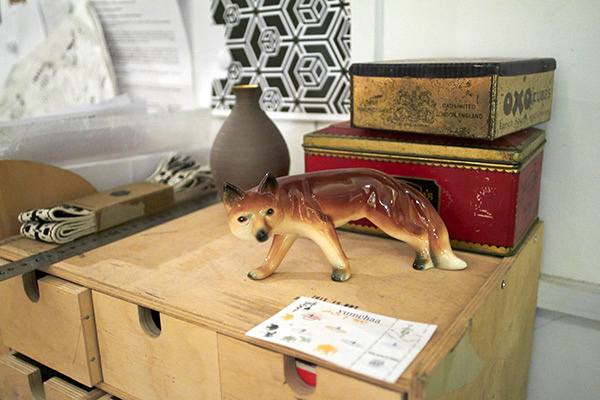 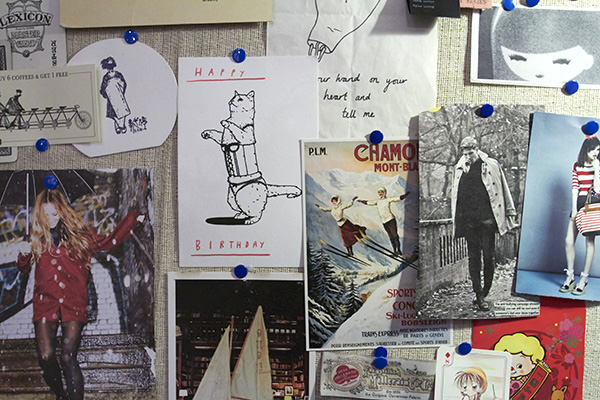 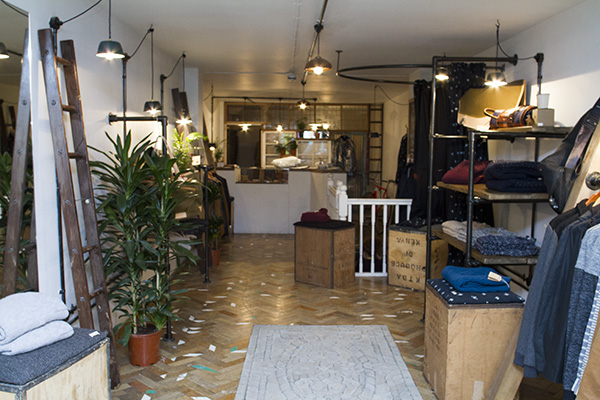 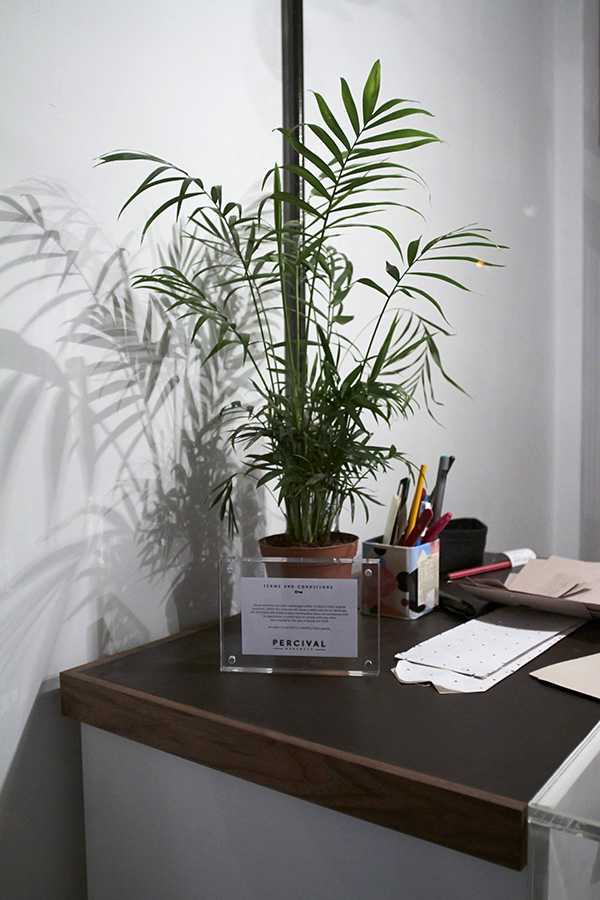 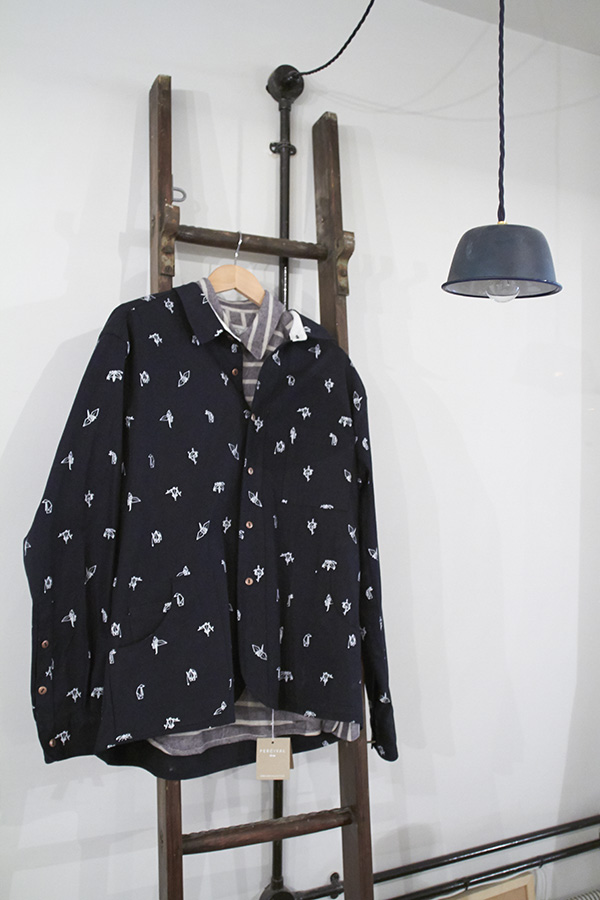 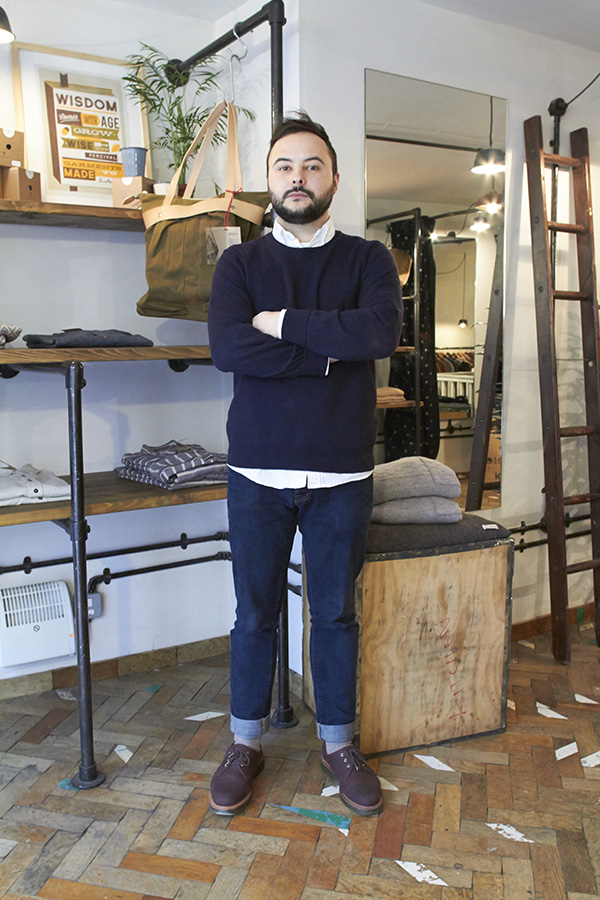 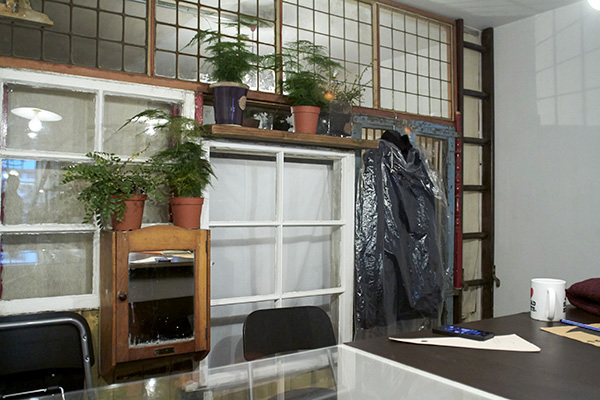 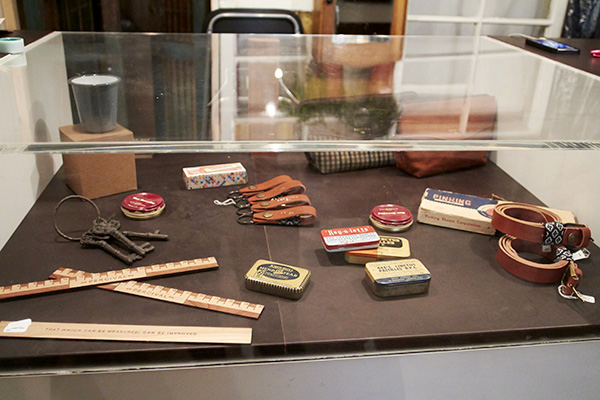 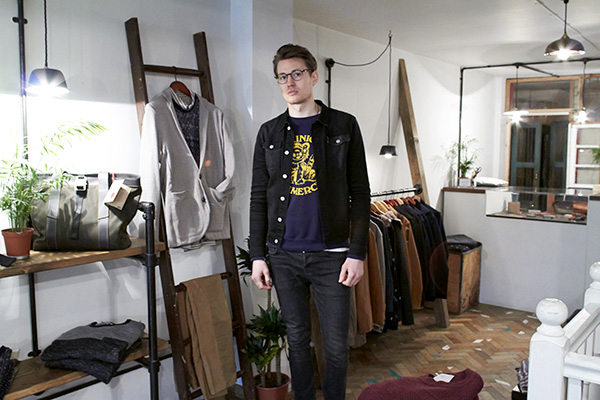 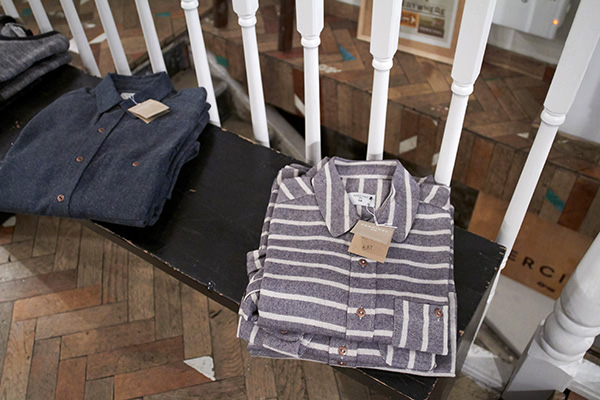 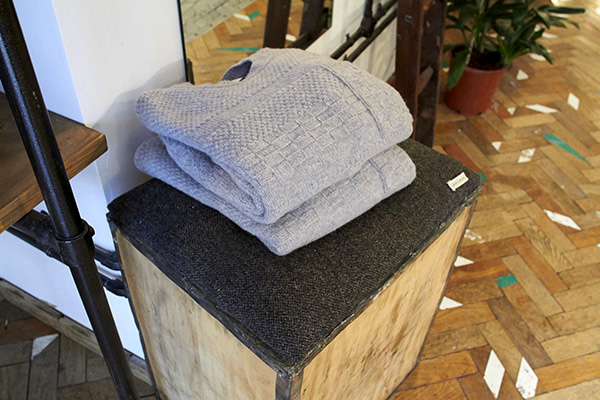 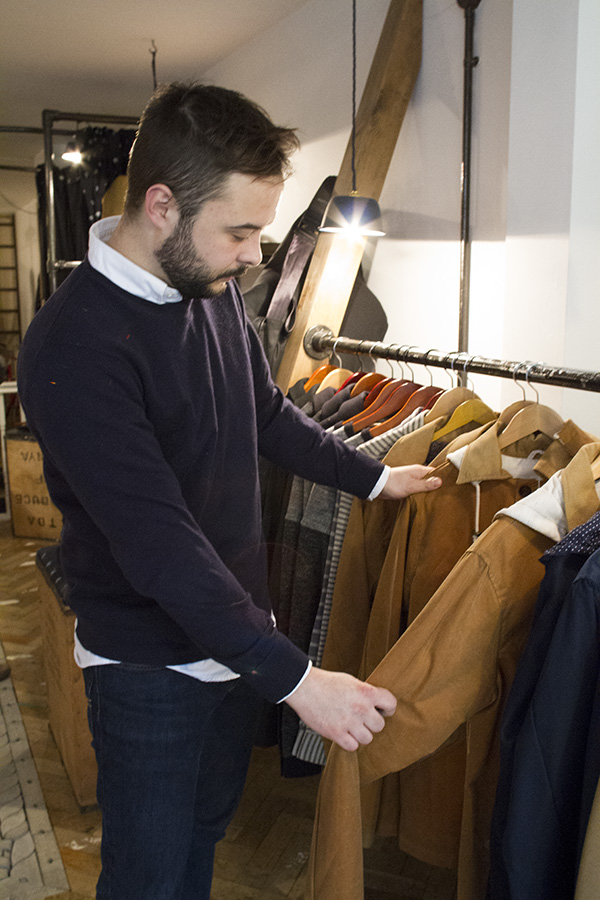 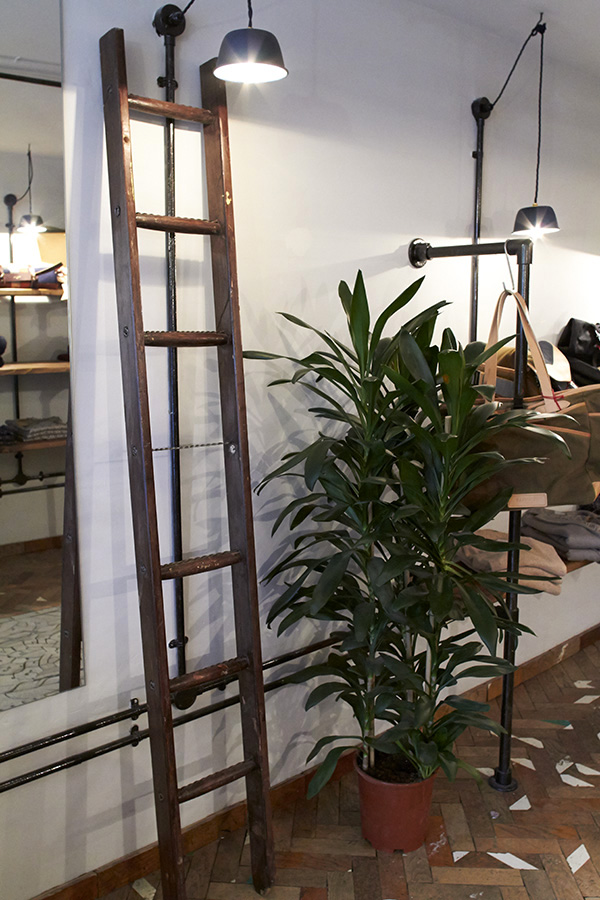 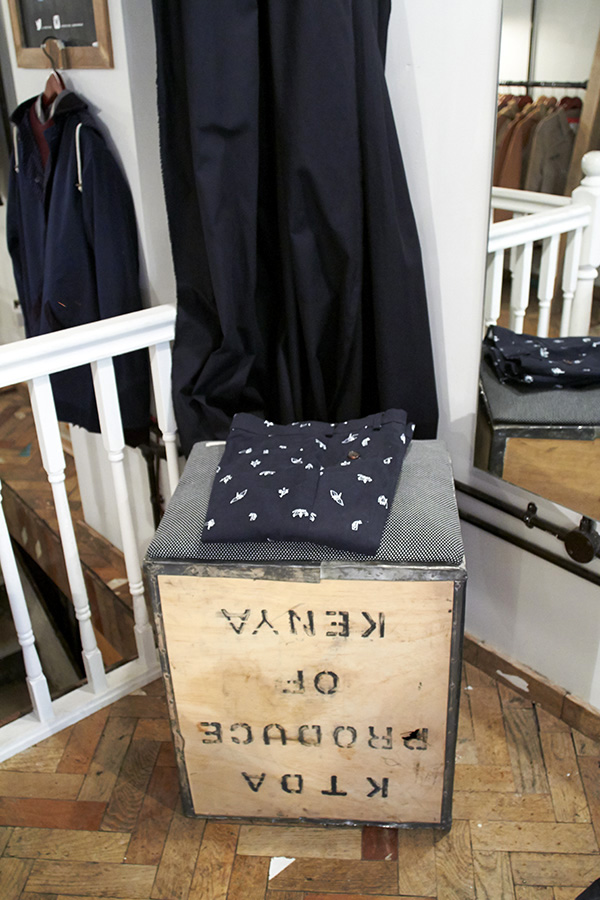 Our studio is now based in the basement floor underneath our shop on Soho’s Berwick Street. We have only been here for 8 months, having moved from The Print House in Dalston (where we were for 3 years).

How would you describe your workspace?

I would describe it as a space of calculated disorder. It’s a relatively small space, so as a result it feels really alive and enterprising with everyone down there working on separate aspects of the business. We have design ideas plastered over all the walls and well organised units for fabric swatches – it can be quite an inspiring place to work really.

Tell us a little about your average daily schedule

I wake up at 7am, have some porridge, go to the gym and get to the shop for around 10am. From then on no two days are the same at all, it really depends on the tasks at hand. At the moment we are designing and sampling SS14, so days are spent around the pattern cutting table discussing ideas and trying things out. The shop closes at 8pm but we are usually there beyond that. We have a very small team and the work load is pretty unforgiving.

The morning really. I start to get restless after lunch and get on everyones nerves.

How did the idea for Percival come about?

It’s hard to say really, it’s just kind of snowballed. We started out as just making clothes for ourselves. We then decided to do a very small collection and from then on there was enough interest to continue. It’s a completely different entity nowadays.

What can we expect from the next collection?

Where would you like to see the label in 5 years time?

Interview and Photographs by Patricia Karallis / Published 23 May 2013